DAVID VILLA has been accused of sexual assault by a New York City FC intern who claimed "he touched me every f***ing day".

Spain's record goalscorer and 2010 World Cup winner Villa, 38, was the first signing at Manchester City's sister club in the Big Apple and played for the MLS side between 2014 and 2018. 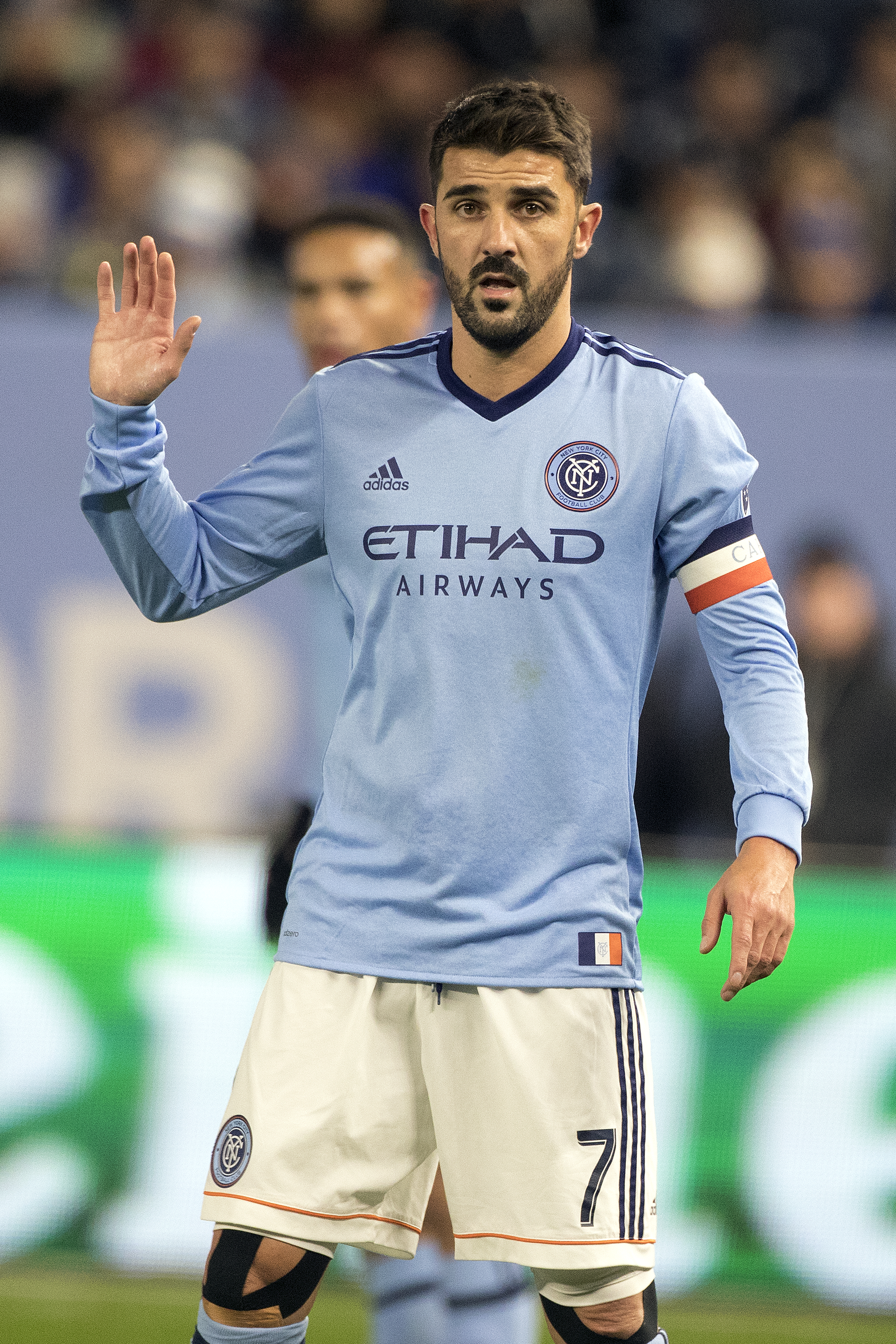 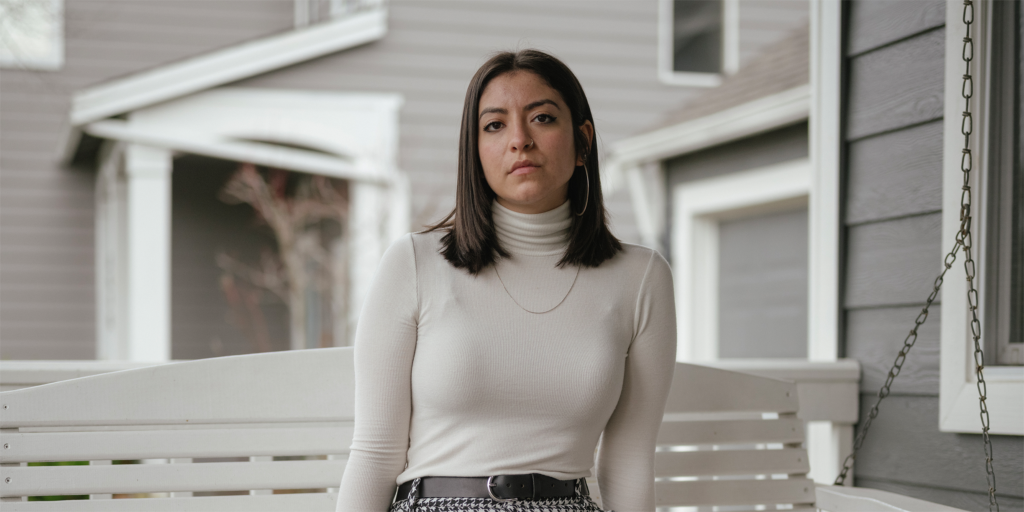 Villa denies claims he groped Skyler Badillo, who was 20 when she started working with the club in 2018, and first went public with the allegations on her personal Twitter account in July.

In an interview with The Athletic, Badillo alleged Villa repeatedly told her he loved her, touched her inappropriately and that her bosses did not take her complaints seriously.

She also claimed former Barcelona star Villa offered her alcohol while she was under the legal drinking age of 21 in the US.

Badillo told The Athletic: "I thought I was getting the opportunity of a lifetime when I got that internship.

"What I got was David Villa touching me every f***ing day and my bosses thinking it was great comedic material."

What I got was David Villa touching me every f***ing day and my bosses thinking it was great comedic material."

Badillo worked alongside Kevin Christen, now 38 and the side's lead trainer, and Melvyn Pamplona, 34 and assistant trainer in charge of interns.

Badillo claimed that when she reached for an item next to Villa in the changing room, he grabbed her hand and stroked it while looking directly at her.

She added: "He started telling me that he loved me that week.

"That would end up being a constant. He would say it to other people, that he loved me. If I was walking out of the room, he’d yell it. If Melvyn was standing there he’d tell Melvyn that he loved me.

"His kid was sitting on his lap and he told me he loved me."

Badillo alleged there was an incident where Villa pressed her into the counter with his hands on her hips.

She said: "I was just cutting tape, getting tape ready for the Monday morning training, because there wasn’t a lot to do.

"I was standing there and my back was to David.

"He got up and walked up behind me and put his hands on my hips and sort of pressed me into the counter I was standing at and whispered, into my ear, that I should ‘be careful of men in the city.’

"And then he just left … I looked at Kevin and Kevin was looking at me. He’d seen the entire thing.”

He got up and walked up behind me and put his hands on my hips and sort of pressed me into the counter."

Villa allegedly approached Badillo in the presence of her bosses and asked her if she "likes to party".

Badillo explained: "He started asking me what kind of alcohol I drink, which … I was 20 years old at the time.

"I was like ‘I don’t really drink.’ He was asking ‘well, what kind of alcohol should I buy’ so that I would come to his apartment for a party.

"I looked at Melvyn and said ‘I don’t think this is a good conversation to be having,’ sort of hoping that he would help me out. And his response was just [to say] ‘well it was just a question.'"

A spokesperson for Villa told The Athletic Badillo's claims are 'untrue'.

They said: "While David has never faced this type of issue before, he appreciates the seriousness of this matter and believes it is important to encourage people to speak out about their concerns.

"When David first learned of this situation two years after he had already left the team, he fully cooperated with the investigation and as he has said from the beginning – any allegations of inappropriate behavior are untrue."

The club launched an investigation into Badillo's allegations in the summer.

Earlier this month, via ESPN, NYCFC revealed they found: "A small number of players and staff did not act in accordance with the club’s standards in their interactions with the intern and with other club staff.

"This behavior included unnecessary physical contact, teasing, and comments regarding clothing and appearance.

“The club found that this behavior was inappropriate and unacceptable.”

NYCFC did not name Villa or any other individuals in the statement.