The former WBC heavyweight champion will bid to avenge his seventh-round TKO defeat to the Brit on October 9 at the T-Mobile Arena. 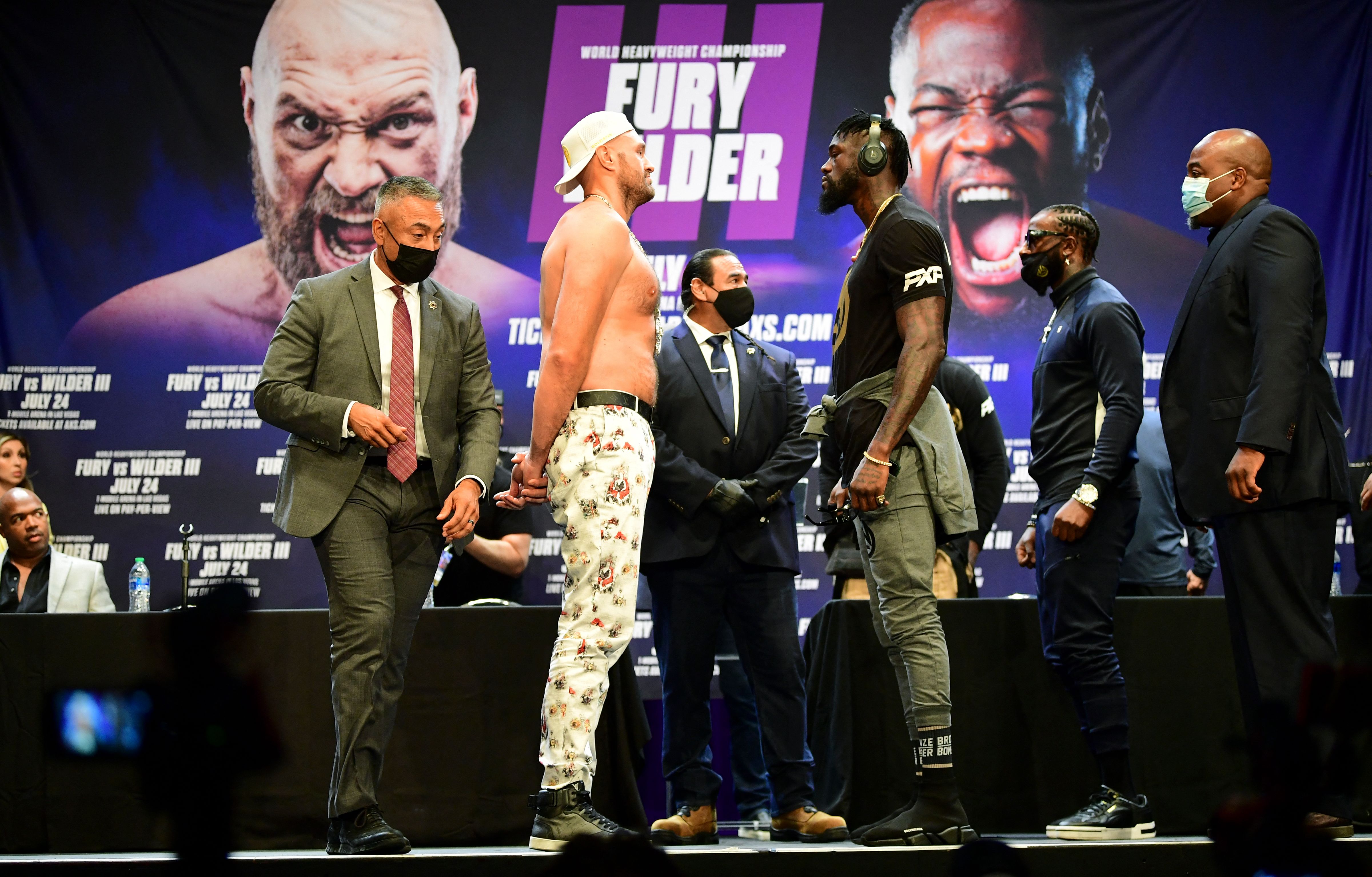 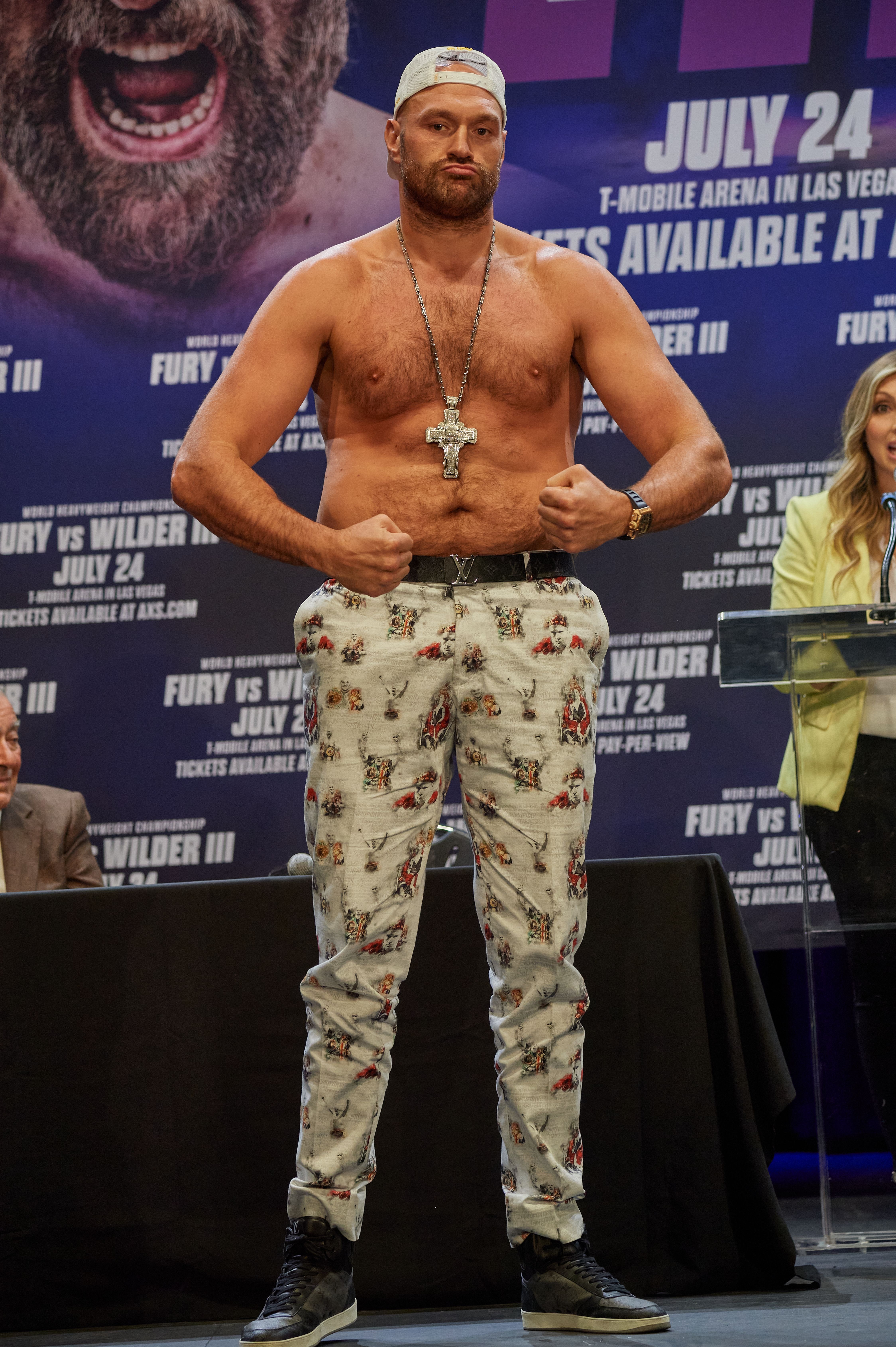 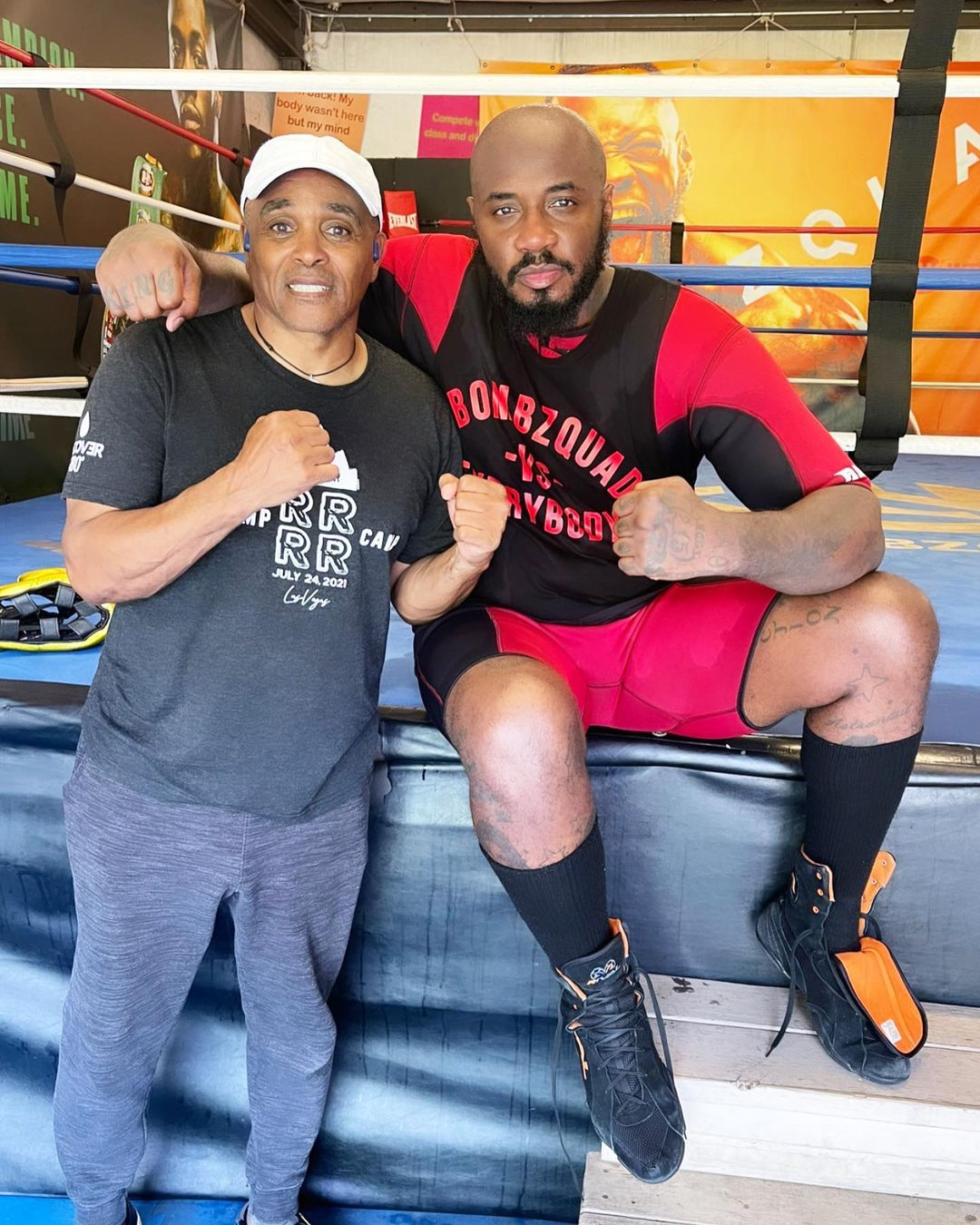 Wilder, 35, was battered from pillar to post in his rematch with Fury last February but plans to strategically 'break down' the Wythenshawe warrior with nasty body shots.

“I’d rather get hit in the head than the body. Deontay has always been focused on knocking guys out to the head.

“We’re not going to do that in this fight. We’re going to box him and going to break down the body.

“He [Wilder] loves the body. It’s a bigger target, and you’ve seen Fury’s body on how big a target it is.

“It’s an easy target to hit. We’re going to maintain and stay in that area, and put the money in the bank, then break him down and knock him out."

Wilder recently enlisted the services of House in a bid to help avenge his sole professional loss.

And the former UFC cutman believes the Bronze Bomber has made great strides since he was brought into camp.

He added: “As a trainer for Deontay Wilder, everyone knows he’s got that bomb. If he catches you with that, you’re going to sleep.

“I saw a lot of things in Deontay that he didn’t see himself.

"But when you have that bomb, when you can crack with that right hand a lot of times, you rely just on that.

“But when somebody can take that from you, it makes it difficult to win a fight. Listen, Deontay is a pure athlete.

"This guy [Deontay] is fast, and he’s got power with both hands.

"I don’t want to give away all the secrets, but all the fundamental things, he’s picking up easy."

Olympic bronze medallist Wilder is hellbent on returning to the win column in devastating fashion, saying: "My mind is very violent.

"We built a whole facility to commit a legal homicide and that's just what it is, my mind is very violent at this time.

"I can't wait, when you're contemplating and pre-meditating about harming a man and you see that person, what you've been thinking and feeling will come out.

"The only thing about it is, at that point in time, I have to wait until I get in the ring to really release because I can't do it on the outside, it'd defeat the purpose.