But this time, the France manager urged his Chelsea counterpart NOT to play the striker too much. 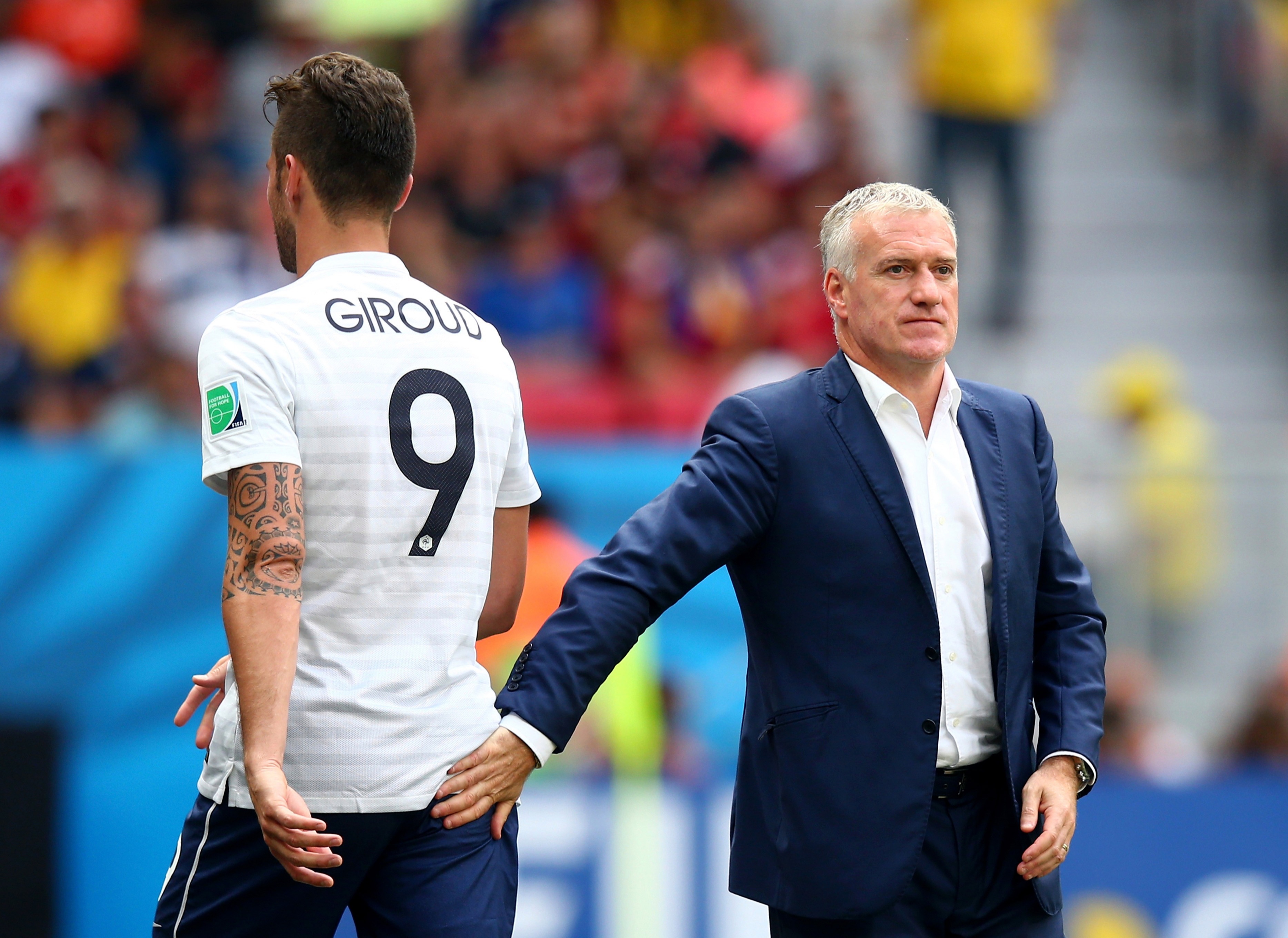 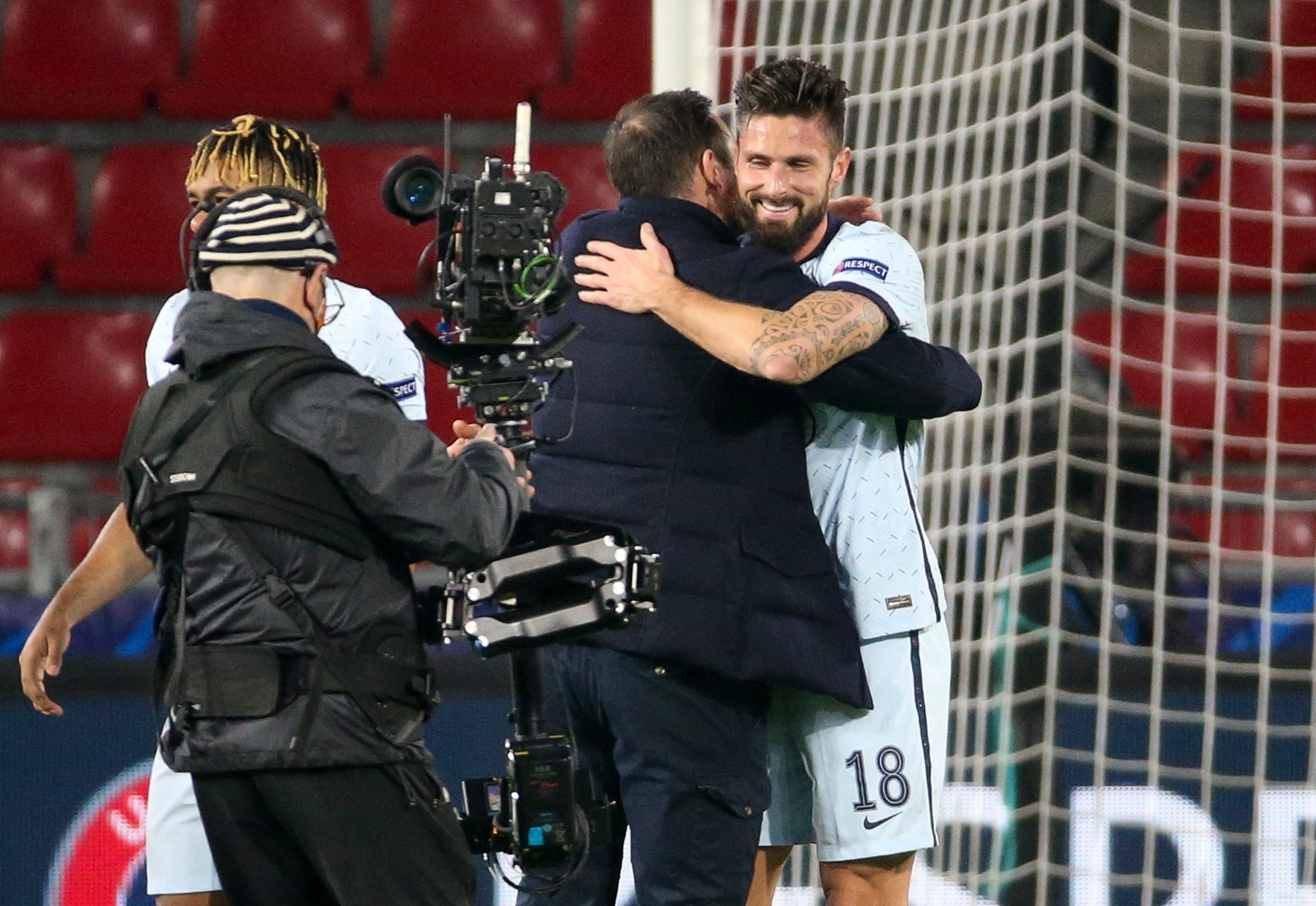 The pair have repeatedly been at loggerheads over Giroud's game time, while Lampard has also been frustrated by Deschamps' use of N'Golo Kante through the midfielder's injury troubles.

Giroud, 34, has enjoyed a Chelsea renaissance of late, however, banging five goals in their last two games.

And while Deschamps, 52, is pleased at the reversal in his target man's fortunes, he revealed that playing too much would not be 'ideal' either.

He said: "We often talk about Olivier, he is often criticised.

"A lot of the things said about him are unfair and he has this strength of character.

"When we call on him he scores and when he doesn’t score he is still useful.

"It’s a much happier time for him. Good for him, it was not the case when he came in selection.

"What other people say, everyone is free to think what they want. Just look at the number of goals he has scored. 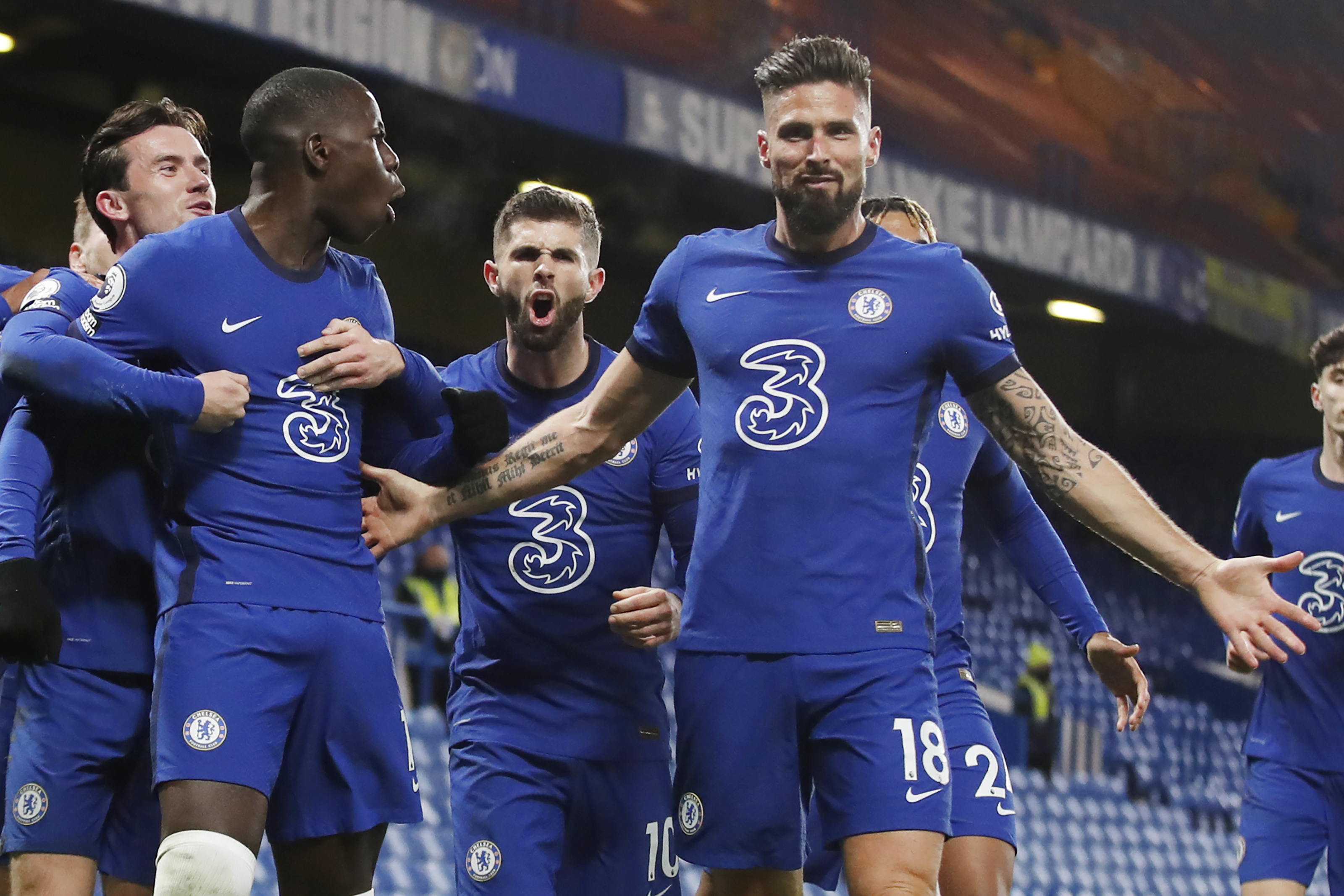 "I’m happy for him and I’m hoping it can last.

"If Lampard decides to have him play three days a week, that’s not ideal either.

"The happy medium is good, that he takes advantage of this ideal period for him.

"He is one of the very best attackers at international level."

Amid Giroud's return to prominence at Chelsea, former international team-mate Patrice Evra claimed that his pal would get more credit if he was called 'Giroudinho'.

If his name is Giroudinho or something people would like him

The former Manchester United ace said on Sky Sports: "I think Giroud's only problem is his name.

"If his name is Giroudinho or something people would like him.

"For me he's the most complete striker Chelsea have and I don't understand, because even in the French national team people always question his style.

"Even when he was at Arsenal, he's always facing criticism. He always rises to the challenge and that's what I love about Olivier.

"Every season we're going to hear about a Giroud transfer saga but he's the best striker Chelsea have right now."

Juventus and Inter Milan have both been linked with January swoops for the 6ft 4in ace.