CALLUM WILSON'S injury means Newcastle are desperately targeting a goal threat before the transfer window closes at the end of the month.

Reports suggest the Magpies are readying a bid for Benfica frontman Darwin Nunez as a replacement for the stricken striker. 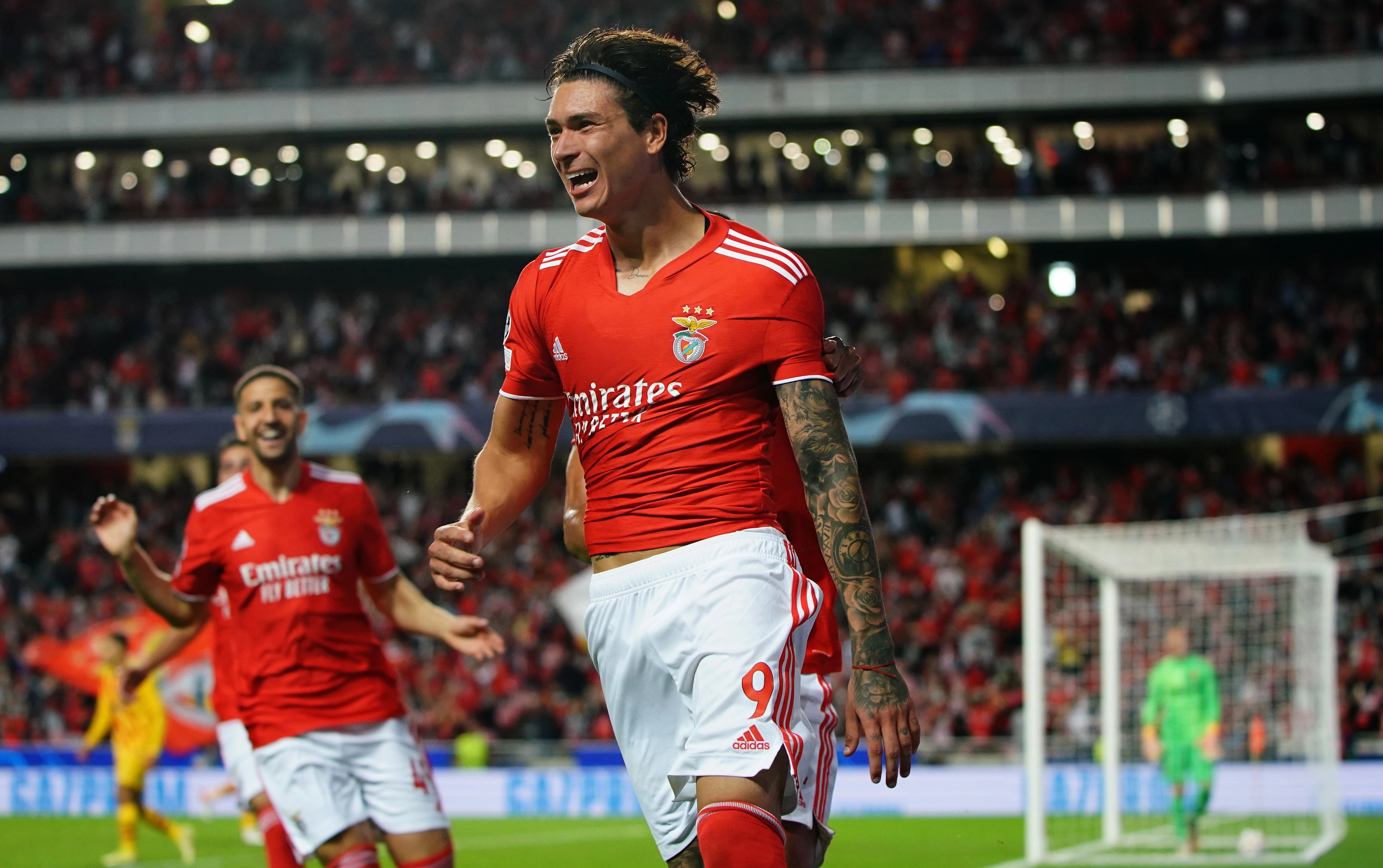 The Toon were quoted more than £50million for the Uruguayan international earlier this month.

And according to Portuguese outlet O Jogo, Newcastle are 'tightening' their grip on the 22-year-old striker.

Eddie Howe and Co had been willing to splash £40m on the striker, but their desperation for goals means the club are now prepared to go up to £50m.

Benfica though are reluctant to let their man leave, especially midway through the season.

Nunez has scored 18 goals in just 23 appearances in all competitions this campaign, including three in six in the Champions League.

There are also suggestions that the club are using mega-rich Newcastle to 'hype the value' of Nunez, in order to receive as high a fee as possible.

It's claimed the Portuguese outfit are waiting on Atletico Madrid to make a move, in order to demand a higher figure.

The club are thought to have placed an 'unrealistic' price-tag on the striker.

Benfica are hoping Atletico Madrid decide to sell Joao Felix in order to fund a move for Nunez, who would follow in Felix's footsteps by swapping Benfica for Atletico Madrid.

But with Wilson ruled out for two months, Howe is begging his employers for reinforcements up front.

Kieran Trippier has already been recruited for £12m, although Wilson's absence means additions are needed at the top of the pitch.

Especially after the Magpies were dumped out of the FA Cup by League One Cambridge and are currently languishing second-bottom in the Premier League, with just one win all season.

Newcastle have been linked with a number of strikers this month, with Arsenal outcast Pierre-Emerick Aubameyang said to be the top target.

Following his fall-out with boss Mikel Arteta, Arsenal are believed to be keen on getting the star’s £350,000-a-week salary off their wage bill.