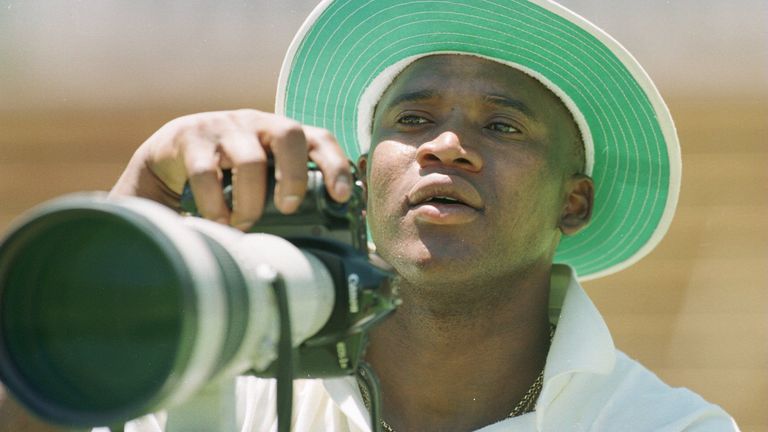 Malcolm, the popular Jamaica-born England fast bowler, cleaned up Boycott during a Yorkshire League match in the 1980s and was promptly signed by Derbyshire.

Having impressed on the county circuit, the quick made his England debut against Australia in 1989, the first match of a 40-Test career in which he claimed 128 wickets and became a cult hero.

“I clean bowled Moxon in my first over and did the same to Boycott in my third over, knocked his middle stump out with a yorker. 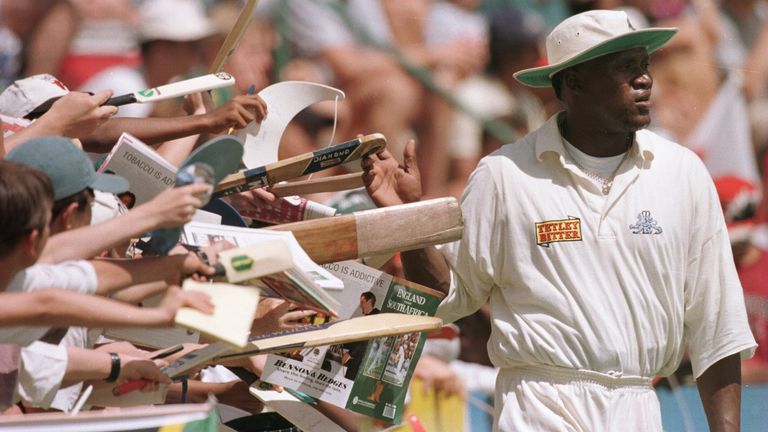 “You know what a solid batsman Geoff Boycott was – no one got him out, let alone beat him with pace with a yorker and knocked his stump out.

“There was a photographer there and I had my big write up in the paper, the Yorkshire Post. The headline was ‘Yorkshireman Devon creamed’.

“(Former Derbyshire coach) Phil Russell saw that in the paper, came down a couple of days later and said, ‘do you want to pop to Derbyshire for a trial?’.

“I said, ‘I can’t, I’m at college and I’m about to take my exams!’. He said if anyone can clean bowl Geoff Boycott there has to be something there.

“I clean bowled Boycott on the Friday, went up to Derby on the Monday. I was offered a contract and the rest is history.” 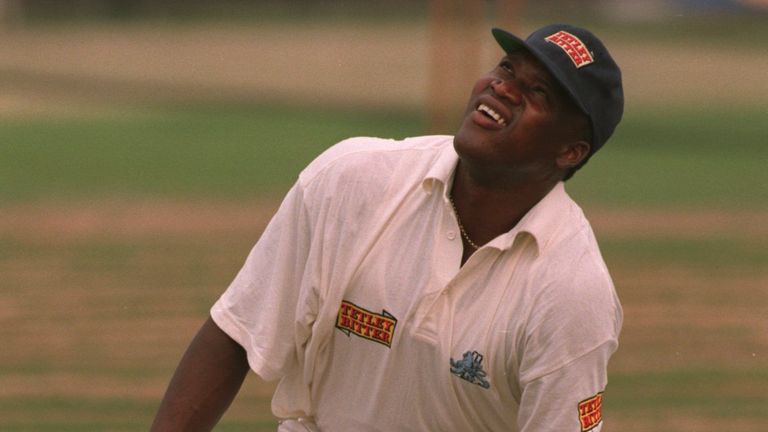 Malcolm had famously told the Proteas’ slip cordon “you guys are history” after he had been pinned on the helmet by a Fanie de Villiers bumper earlier in the game.

He made good on his promise, razing the Proteas for 175 to tee up an eight-wicket win for England which ensured the three-match series ended all square at 1-1.

Malcolm reduced the tourists to 1-3 when he removed Peter Kirsten, Gary Kirsten and Hansie Cronje and was on course for a 10-wicket haul until eighth man out, Daryll Cullinan, fell to Darren Gough.

Reflecting on his scintillating spell, Malcolm said: “Walking off the field after the game, (England captain) Michael Atherton said, ‘Dev, do you realise what you have just done?’. I said, ‘Athers, every time you throw me the ball, you don’t believe it, I try to take all 10’. 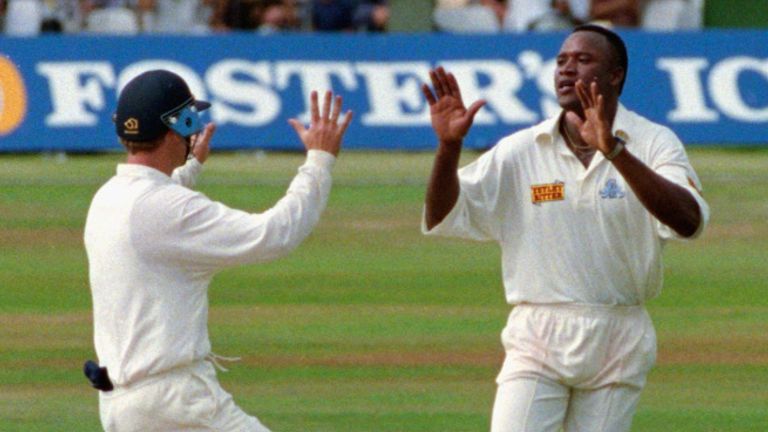 “He said, ‘as long as I play and watch cricket, I don’t believe I will see a single person dominate a game as much as that’. It was incredible. I just didn’t realise the impact.”

He added: “I was born in Jamaica, brought up in Jamaica, still have relatives in Jamaica, that past is always going to be there. But when it comes to cricket, I had my chance with England. I wouldn’t play for anybody else.

“When I finished playing international cricket, I was playing a club game with (former West Indies and Jamaica batsman) Jimmy Adams early season.

“He took his sweater off to bowl and said, ‘Dev, put this on’. It was his West Indies sweater and I just could put it on! I said, ‘Jimmy, I can’t, I wear England sweaters. I’m cold but I can’t wear your sweater’. That’s how deep it is.”