Chelsea legend Didier Drogba has taken to Twitter to confirm the Blues' imminent capture of Romelu Lukaku, who he suggests is returning to his spiritual home. 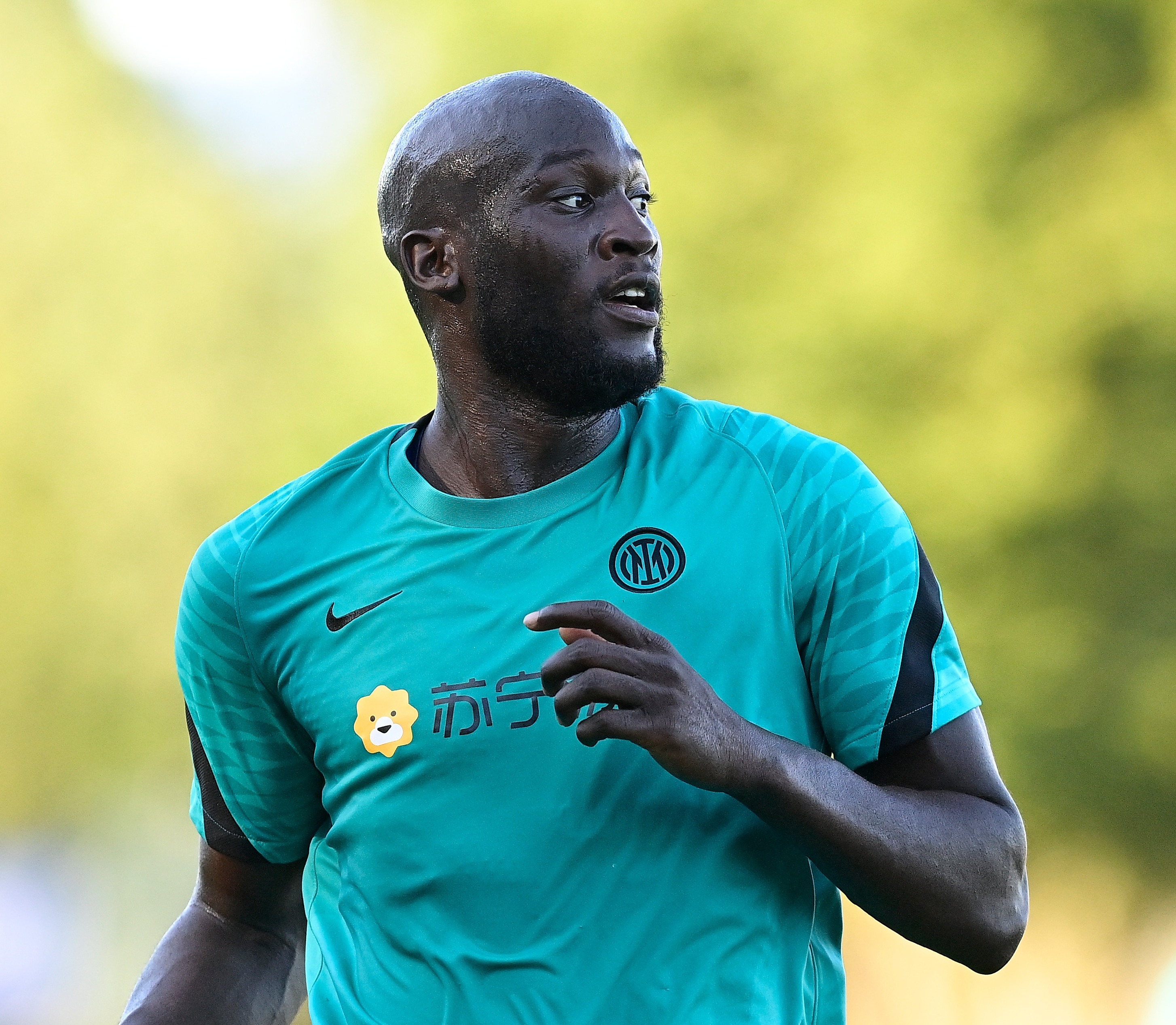 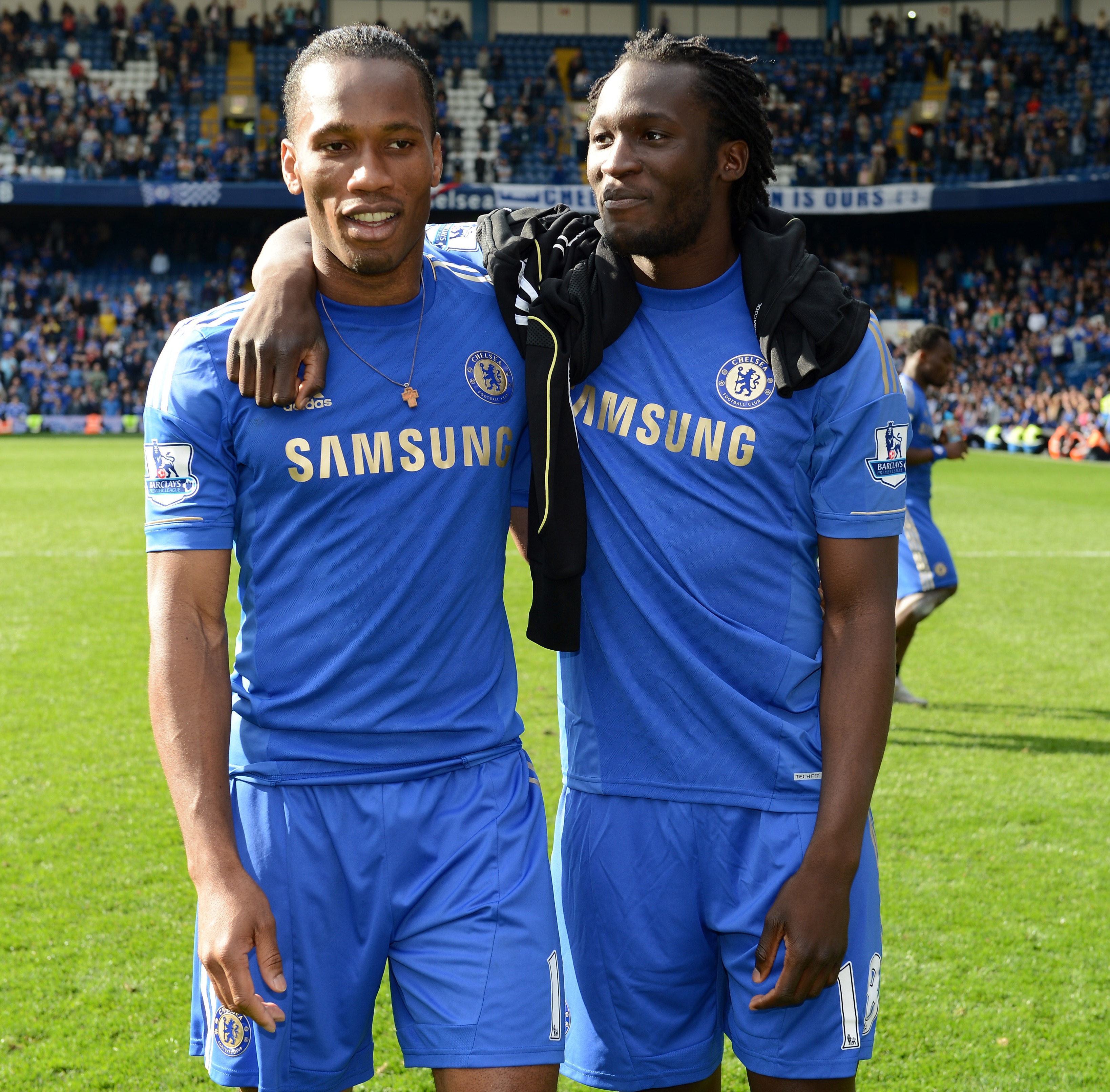 The Belgium forward, 28, is expected to sign a deal with the Champions League winners, after the Premier League giants and his club Inter Milan agreed a £97.5million fee.

And Drogba, who has worked as a club ambassador at Stamford Bridge for sponsors Yokohama, has seemingly let the cat out of the bag before an announcement with a revealing tweet.

"He’s coming home @[email protected]," Drogba wrote as a caption for a mock-up image of the centre forward in a Chelsea shirt.

According to reports, Lukaku will have a medical on Sunday before inkinga contract.

It has been claimed he has been offered a five-year contract worth £195,000-per-week.

Lampard had smiled and said: "I'm not talking about Kai Havertz."

While Tuchel replied to a question about Lukaku, also with a grin: "I will not talk about players who don't play in my squad."

PREMIER WIN! Get crazy 20/1 odds on Salah scoring ONE goal in August

And it was promptly liked by the Blues' veteran defender Thiago Silva on Instagram.

Lukaku was in blistering form last season at Inter, where he scored 24 league goals in 36 games as his side won the Serie A title.