Home » Sport » Dillain Whyte net worth: How much money does the Body Snatcher have and what is his purse for Alexander Povetkin?

Dillain Whyte net worth: How much money does the Body Snatcher have and what is his purse for Alexander Povetkin?

DILLIAN WHYTE has had an impressive career as a boxer since turning professional back in 2011.

The Body Snatcher has been in some big money-making fights and has racked up huge wins along the way. 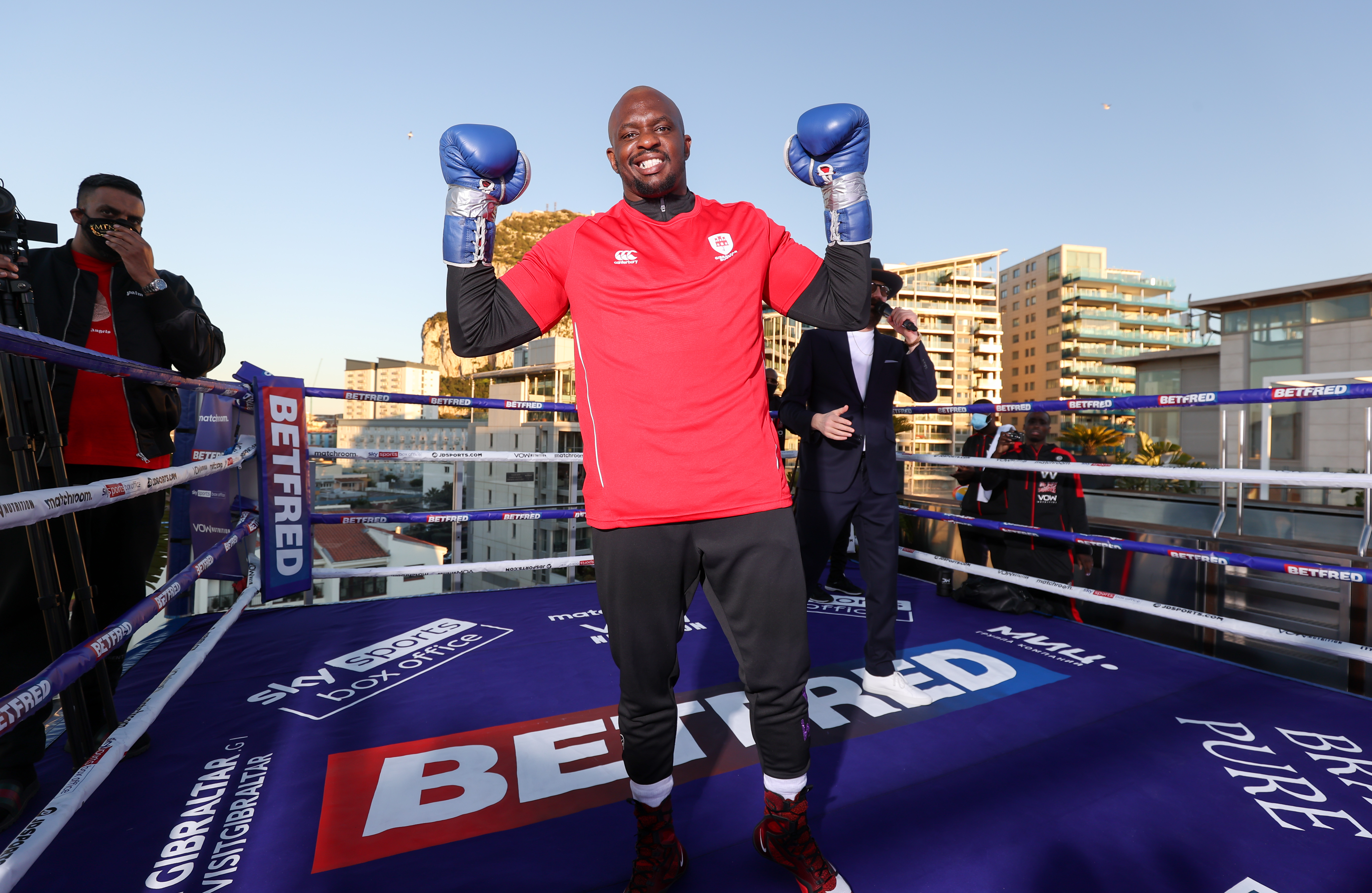 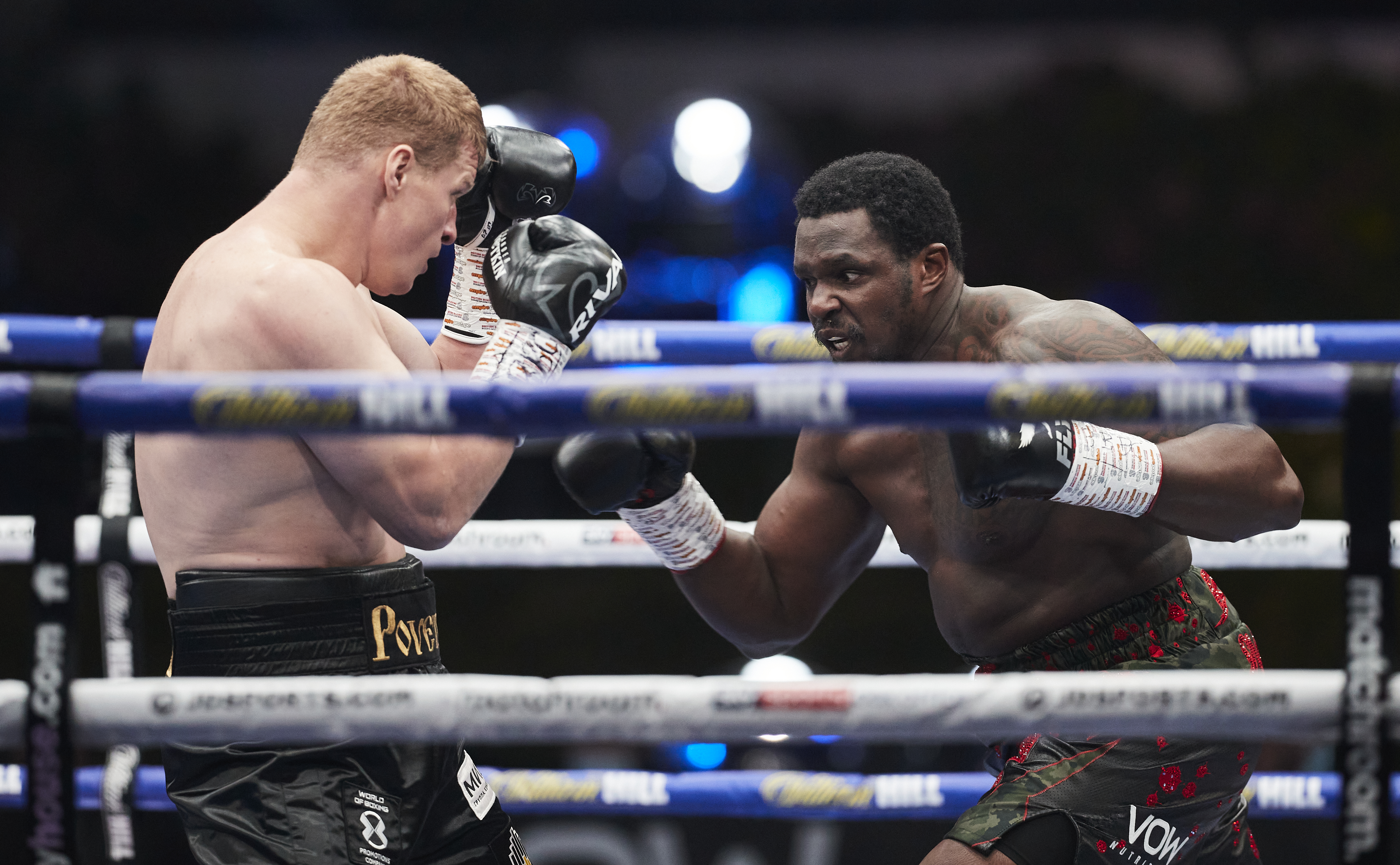 And this weekend, he looks to bag another as he takes on Alexander Povetkin in a rematch from their explosive fight last summer.

What is Dillian Whyte's net worth?

Whyte has been in some massive fights in his career, including one which he lost against heavyweight superstar Anthony Joshua back in 2015.

Across his career, Whyte has made millions in earnings.

And according to Sportekz, his net worth stands at £5.1million.

Following his loss to AJ, Whyte notched over 10 wins in a row and turned himself into a pay-per-view attraction in the UK.

His entertaining fighting style has afforded him the luxury of commanding big purses, such as the £4m pay-day he made to fight Povetkin last August.

Whyte, however, could've made even more money had fans been present at the clash.

What is Dillian Whyte's purse for the Alexander Povetkin rematch?

Whyte is expected to make around the same amount he made for the first fight with Povetkin.

The Body Snatcher pocketed £4m for his effort in the first clash with the Russian last summer, but he could make even more this time. 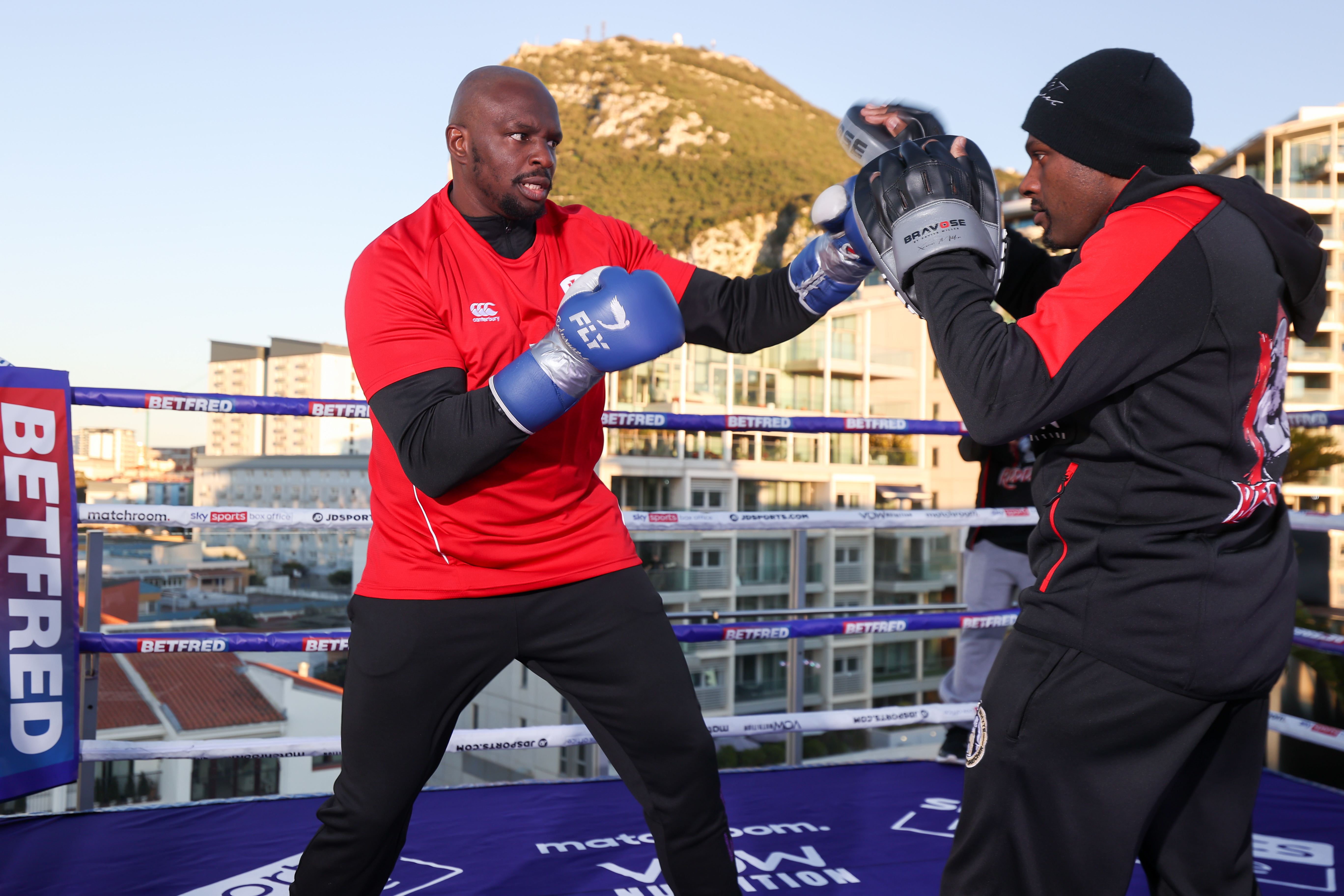 The pay-per-view numbers are expected to beat out the buys from the last fight and there will be 500 fans in attendance at the Europa Sports Complex.

The revenue will likely be split 50-50 down the middle between both Whyte and Povetkin.