DINAMO ZAGREB boss Zoran Mamic has resigned after being sentenced to four years and eight months in prison.

The Croatian, 49, was charged with fraud. 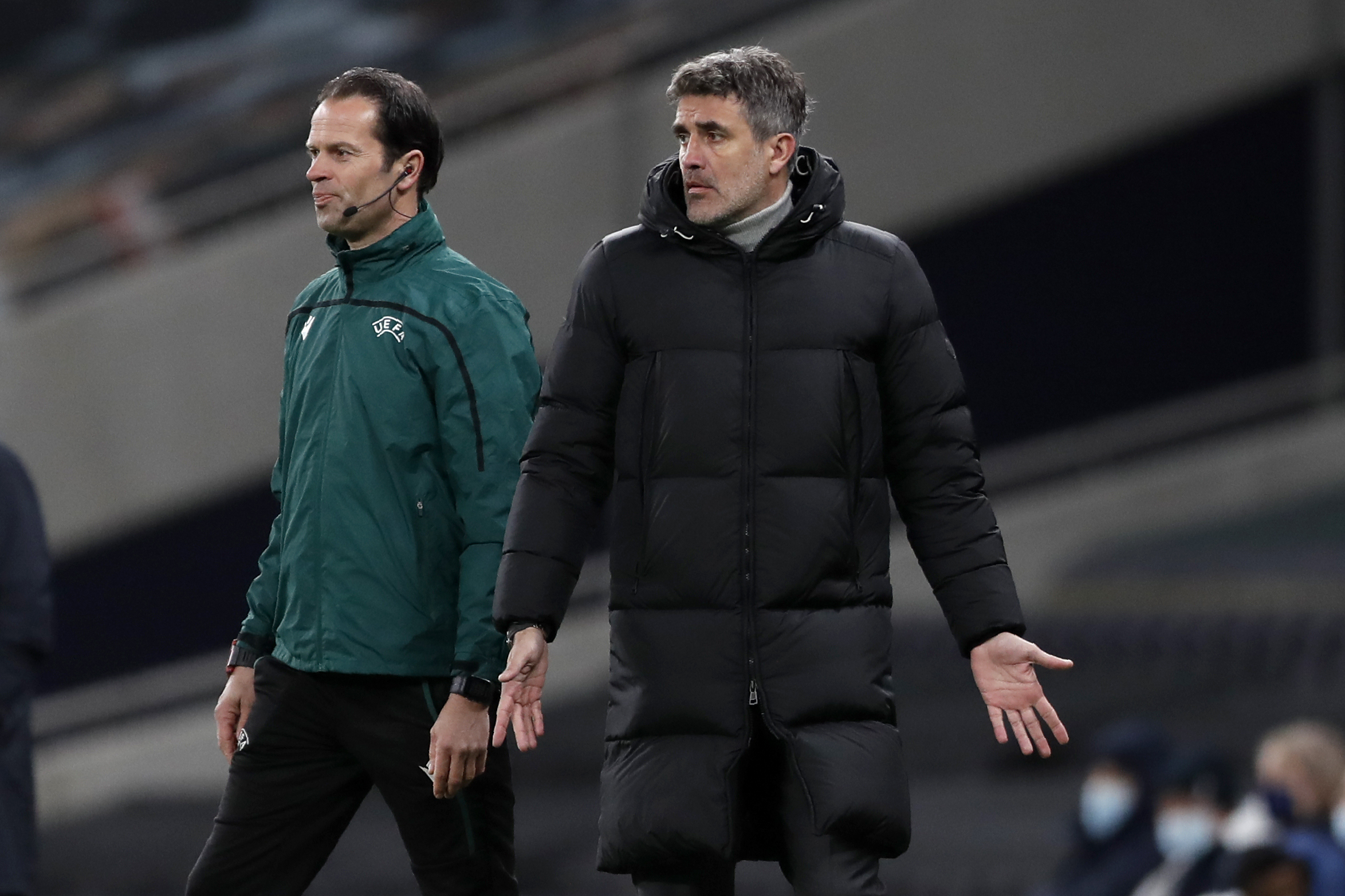 And he was found guilty by Croatia's Supreme Court on Monday.

Mamic was in the dugout as Dinamo lost 2-0 to Tottenham Hotspur last Thursday.

But he'll be absent on Thursday, with former player Damir Krznar taking the reigns.

After immediately stepping down following the verdict, Mamic said in a statement: "Although I don't feel guilty, I resign as I said before I would do if the sentence was confirmed. I wish all the good luck to the club."

A statement published by Croatian state television HRT read: "The Supreme Court has confirmed the Osijek Municipal Court's verdict sentencing Zdravko Mamic to six and a half years of imprisonment for the embezzlement of 116 million kuna (£13.13m) from Dinamo football club. 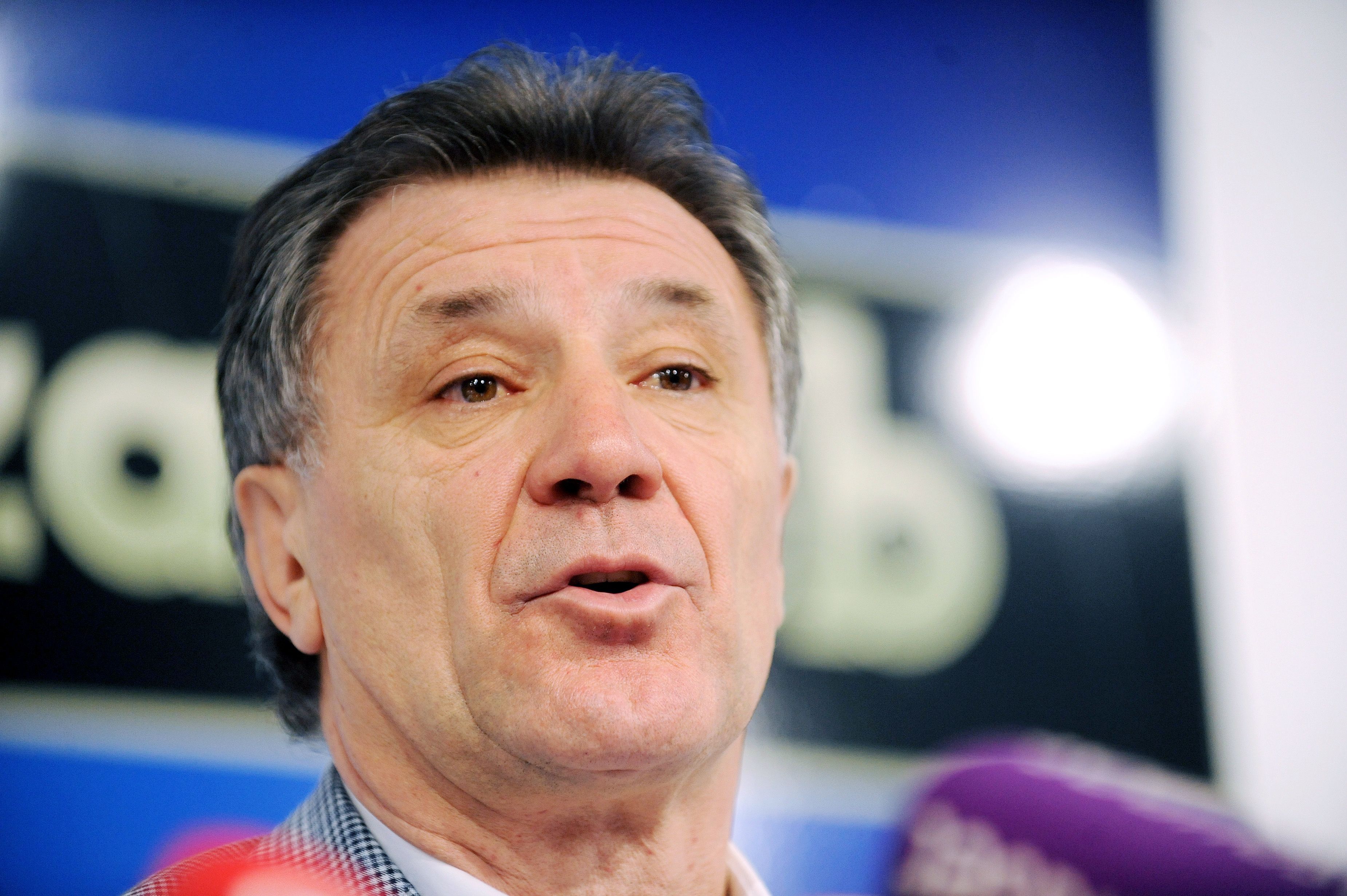 They were charged with tax evasion of £1.37million, as well as siphoning off £13.12m from transfer fees of players leaving Dinamo.

Zdravko Mamic, meanwhile, was the club's executive director between 2003 and 2016.