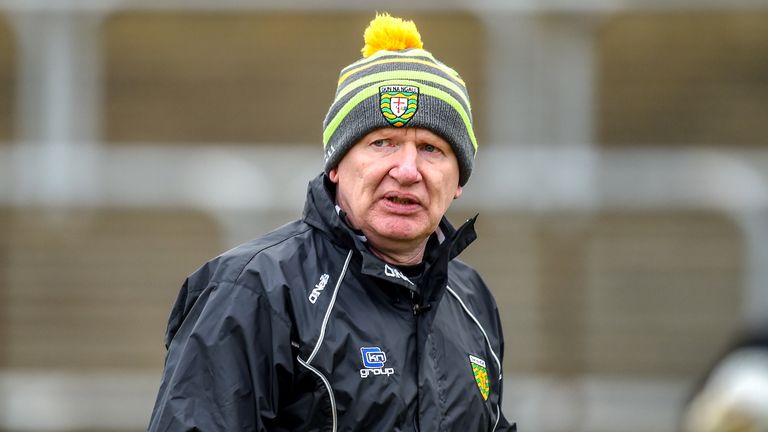 Donegal have pulled out of their Dr McKenna Cup semi-final with Monaghan which was due to take place this Sunday.

The 2019 Ulster champions set up the clash by beating Derry on Wednesday evening, but on Thursday withdrew from the tie, citing player welfare.

Amid commentary questioning the merits of such intercounty preseason competitions, Declan Bonner made the decision given that much of his squad are involved in third-level tournaments.

A statement from Donegal GAA declared it “a decision not taken lightly and one which we regret having to reach but player welfare is paramount.

They continued: “Much higher than anticipated attrition of players due to injuries and illness, particularly a flu virus, has let to this regretful decision – at last night’s McKenna Cup match we were only able to tog out 23 players out of the possible 26 and three more players picked up injuries during that game and will be out of contention for the next fourteen days. From a player welfare perspective it would be wrong to ask them to tog out if not fully recovered.