ITALY’S Euro 2020 hero Gianluigi Donnarumma has penned a farewell letter to AC Milan fans ahead of transfer to Paris Saint-Germain.

The 22-year-old goalkeeper earned legendary status in his homeland with two saves in the shootout against England on Sunday to win the trophy for the Azzurri. 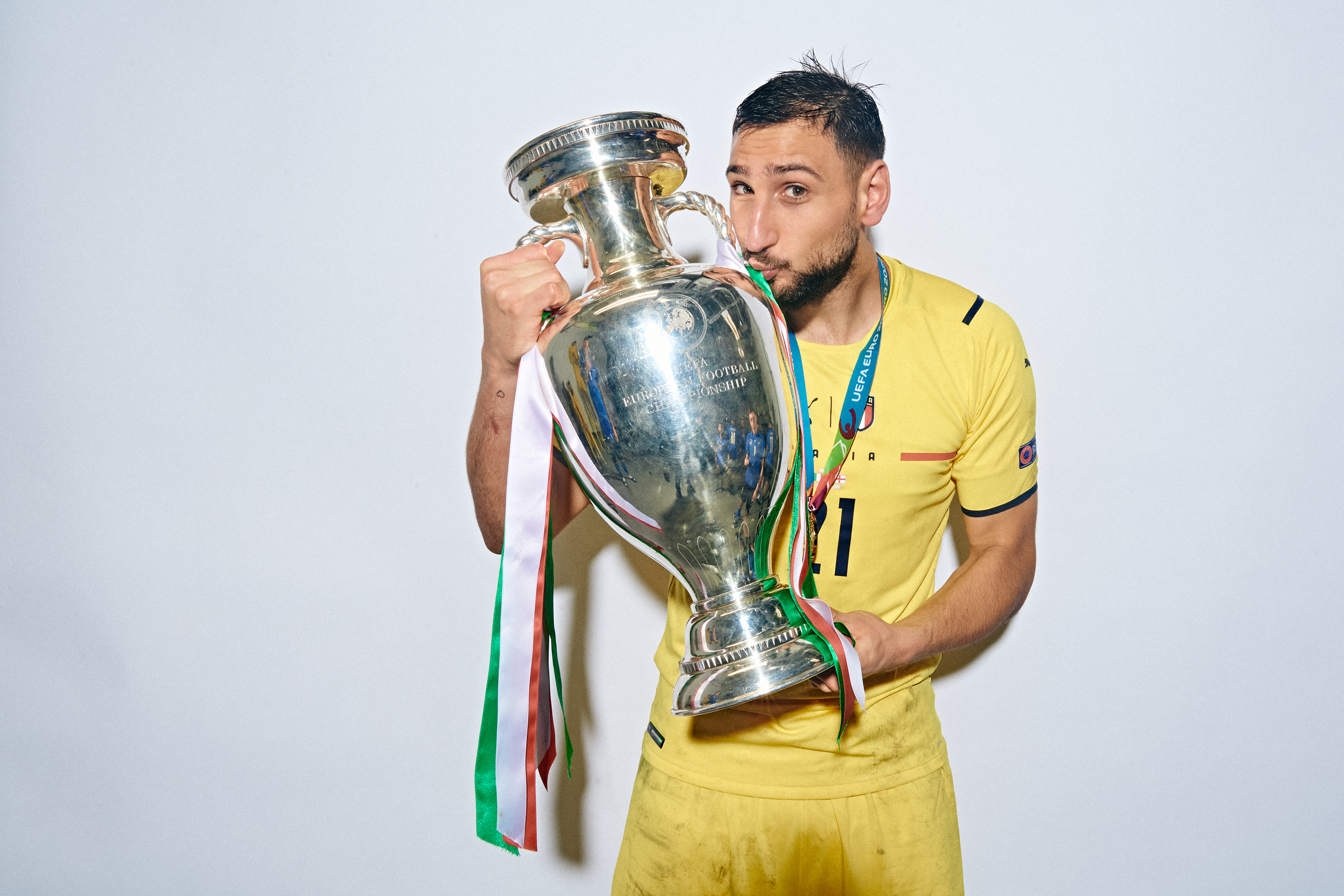 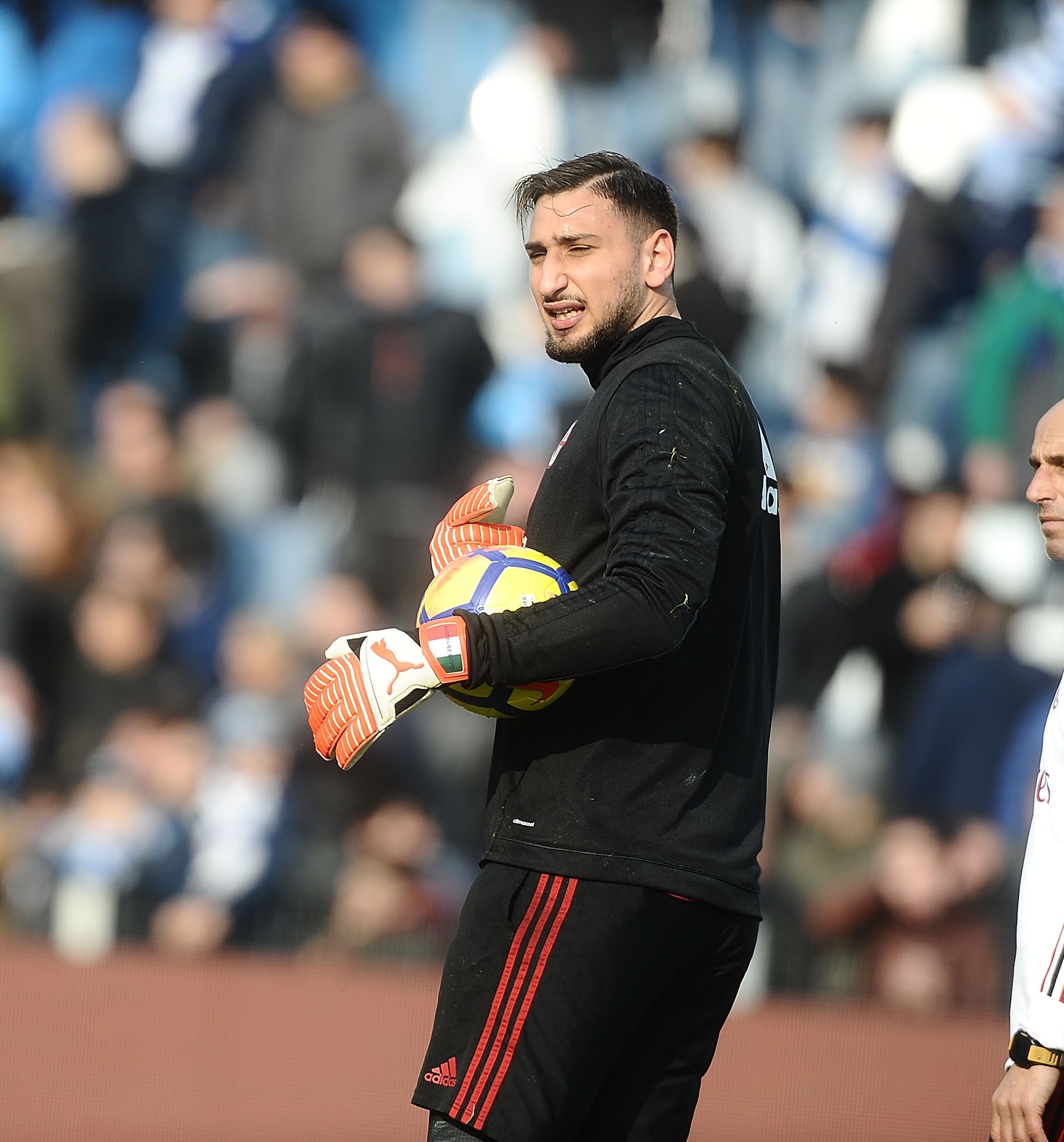 His displays at the showpiece, while wearing his specialised spiked gloves, also led to him making the team of the tournament as well as being crowned the player of it.

Donnarumma’s performances were even more remarkable due to the constant speculation over his future.

After making his debut aged only 16, the star played 251 matches for AC Milan but seems certain to head to France with PSG after his contract at the San Siro expired.

Now he has bid an emotional farewell to the Rossoneri via Instagram alongside a video compilation of his best saves.

Donnarumma wrote: “Some choices are difficult, but they are part of a man's growth.

“I arrived at Milan when I was little more than a child, for eight years I wore this shirt with pride, we fought, suffered, won, cried, celebrated, together with my team-mates, my coaches, all those who have made and are part of the club, together with our fans who are an integral part of what has been a family for many years.

“In the Rossoneri shirt I also achieved personal goals, such as my debut at 16 in Serie A. I lived through extraordinary years that I will never forget.

“Now the time has come to say goodbye, a choice that was not easy, indeed, and certainly a post is not enough to explain it, or perhaps it cannot even be explained because the deepest feelings can hardly be translated into words.” 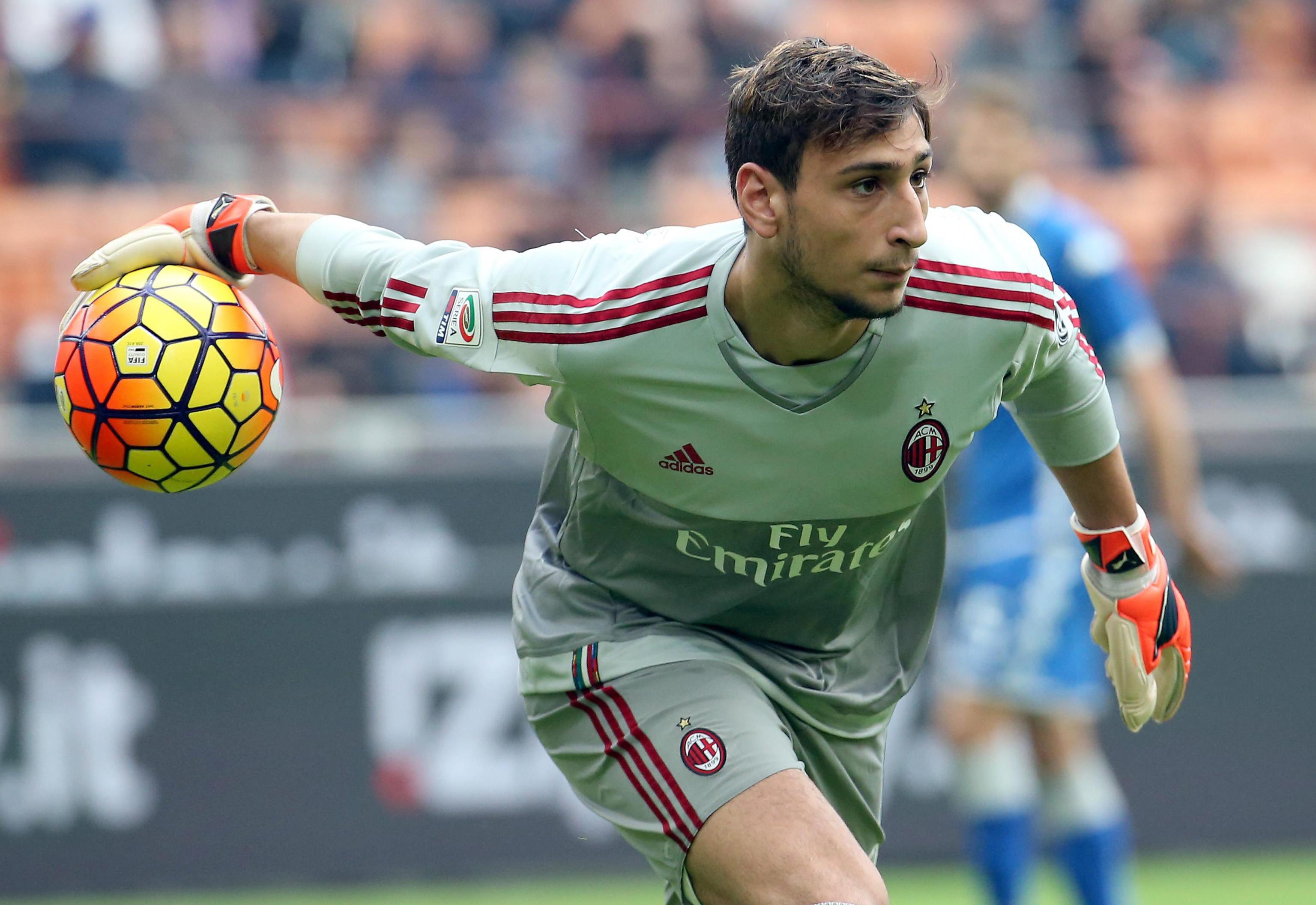 He added: “What I can say is that sometimes it is right to choose to change, to face difficult challenges, to grow, to complete oneself.

“All the Rossoneri I met, from the first to the last day, will always remain in my heart as an important, indeed fundamental part of the life path that made me what I am.

“I wish Milan all possible success and I do it with my heart, for the affection that binds me to these colours, a feeling that distance and time cannot erase.”

Donnarumma leaves Milan after helping them qualify for the Champions League for the first time since 2014.

His contract expired at the end of June after he snubbed the offer of a new one.

He is believed to have agreed a five-year deal at PSG and is expected to be officially announced as their player once he returns from holiday after the Euros.