Donny van de Beek would have been a 'disaster' at Real Madrid, explains former coach of new Man Utd signing

DONNY VAN DE BEEK would have been a "disaster" at Real Madrid, according to his former Ajax youth team coach.

Ruben Jongkind claimed Manchester United is the perfect place for the 23-year-old's development. 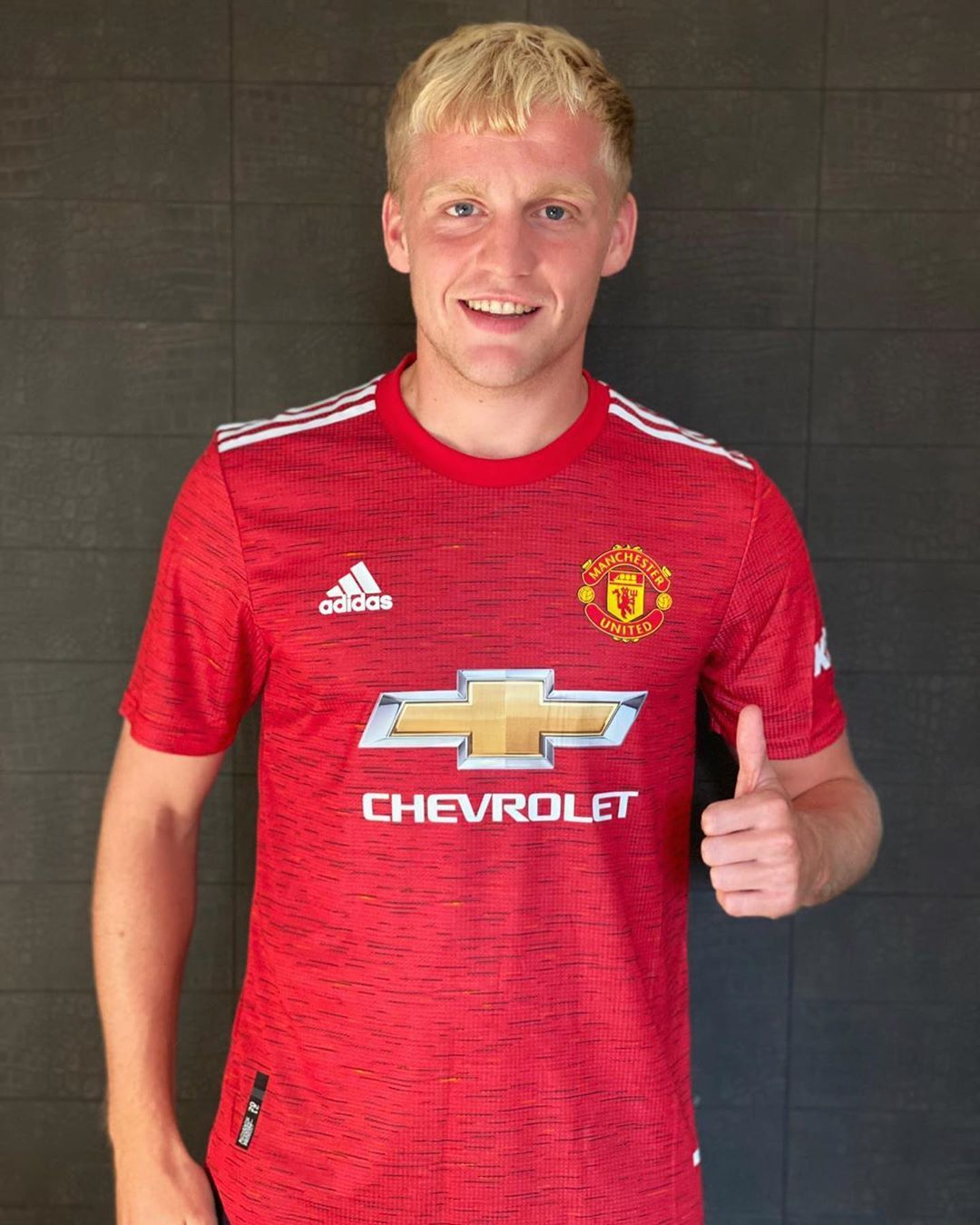 The Dutchman became Ole Gunnar Solskjaer's first deal of the summer window after sealing a £39million move from Ajax.

Van de Beek had previously agreed a deal to join Real Madrid prior to the financial uncertainty caused by the coronavirus pandemic.

And Jongkind, who worked with VDB in the academy ranks at Ajax, believes the collapse of his Bernabeu move will prove to be a blessing in disguise.

He admitted United will prove to be a better fit for the Netherlands international as part of a project that carries less pressure than Madrid.

Jongkind told the Manchester Evening News: “He will be challenged, the average age in the Premier League is probably around 26 or 27, but I think he has shown in European campaigns that he has enough skills to play at the highest level.

“He likes a challenge and he has this mindset that he wants to go further every time. I think this is a better time than, for example, [Justin] Kluivert to AS Roma, that was too early.

“It is also a good club to move to. United have a history of bringing in youth players, I think it’s a great choice, much better than Real Madrid, I think that would have been a disaster.

United have a history of bringing in youth players, I think it’s a great choice, much better than Real Madrid, I think that would have been a disaster

“The playing style is more akin to Donny at United than Real Madrid as well.”

Jongkind noted Van de Beek's potential a decade ago and remains convinced that the midfielder will reach the very top of the game.

“He did a trial for Ajax, back then we had the arrangement that children could come for trials once or twice a week for three or four weeks.

“I was also involved with the younger age groups. He ended up being selected for Ajax and he was in the team of [Dennis] Bergkamp. After a short while we talked about him and Dennis said 'this player is going to be big so you have to work with him individually now'.

“His coordination of movement wasn’t great back then, he had the strength but not the finesse, we worked on that.

“Dennis saw that Donny had an ability to see spaces and intelligence as a young player to naturally see where he should be.”

b, Beek, De, Donny, have, Van, would
Celebrities