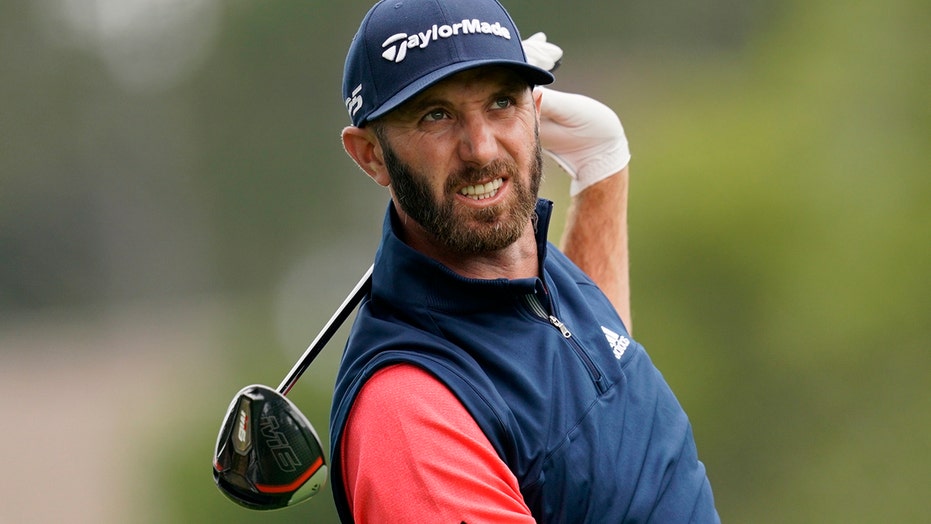 Dustin Johnson is participating in the Rocket Mortgage Classic in Detroit this week and surprised an expecting couple with a surprise gender reveal.

Johnson was talking with fans and signing some autographs when he shocked the couple when he said he heard they were expecting a child.

The 2016 U.S. Open winner then asked the couple whether they wanted to know the gender of the child. When they both agreed to learn the answer, Johnson pulled out a pink golf ball with his signature on it and told them “it’s a girl.”

The couple was stunned. The woman asked Johnson how he knew.

“I’ve got people that find stuff out,” Johnson replied.

The three then took a picture with a sign that read, “It’s a girl.”

It's unclear exactly how Johnson found out, but the couple didn't seem to mind it.