Striker Nketiah has developed hugely under Arteta at Arsenal following a difficult first half of the season on loan at Marcelo Bielsa's Leeds. 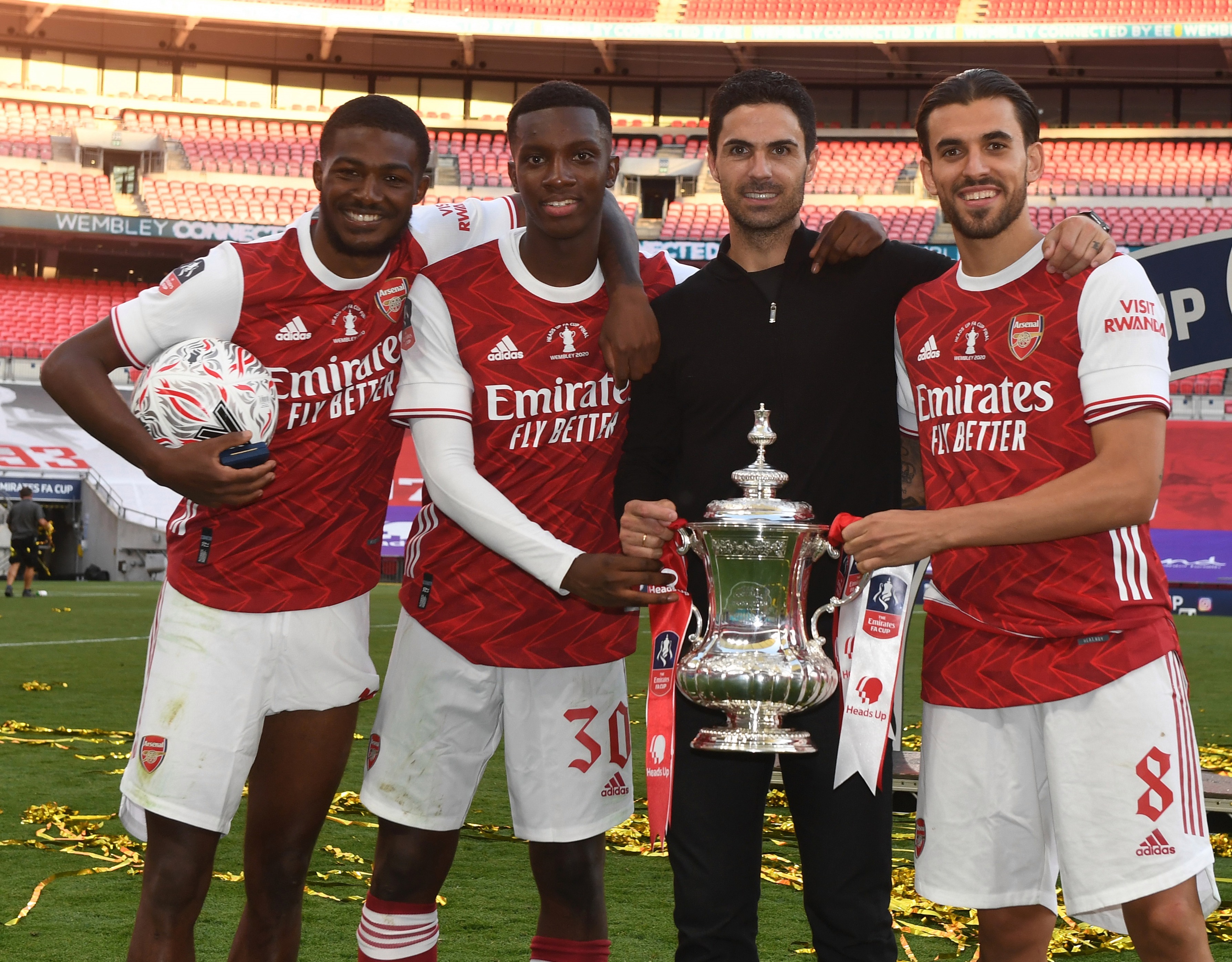 He came on in last month’s FA Cup final victory over Chelsea and started last weekend in the Community Shield triumph against Liverpool.

Nketiah, 21, said: “The boss (Arteta) has shown a lot of good faith in me and the opportunity to make mistakes and then to go out there and correct them.

“He’s helped my all-round game. As a player it’s great to see the manager going into such detail, it shows how much he cares.

“He’s very demanding. That’s the best for a young player. I’m having the chance to learn on the job.”

While Nketiah will lead out the Lion Cubs in Pristina this evening, he will be without close pals Mason Greenwood and Phil Foden after they were promoted to the seniors.

The Lewisham lad is happy with where he is at present but is also focused on emulating the Manchester whizkids with a call-up of his own to Gareth Southgate’s squad in the future.

“That’s the aim for all of us, to get to the seniors at one stage. For me personally that’s something I definitely want to get to. 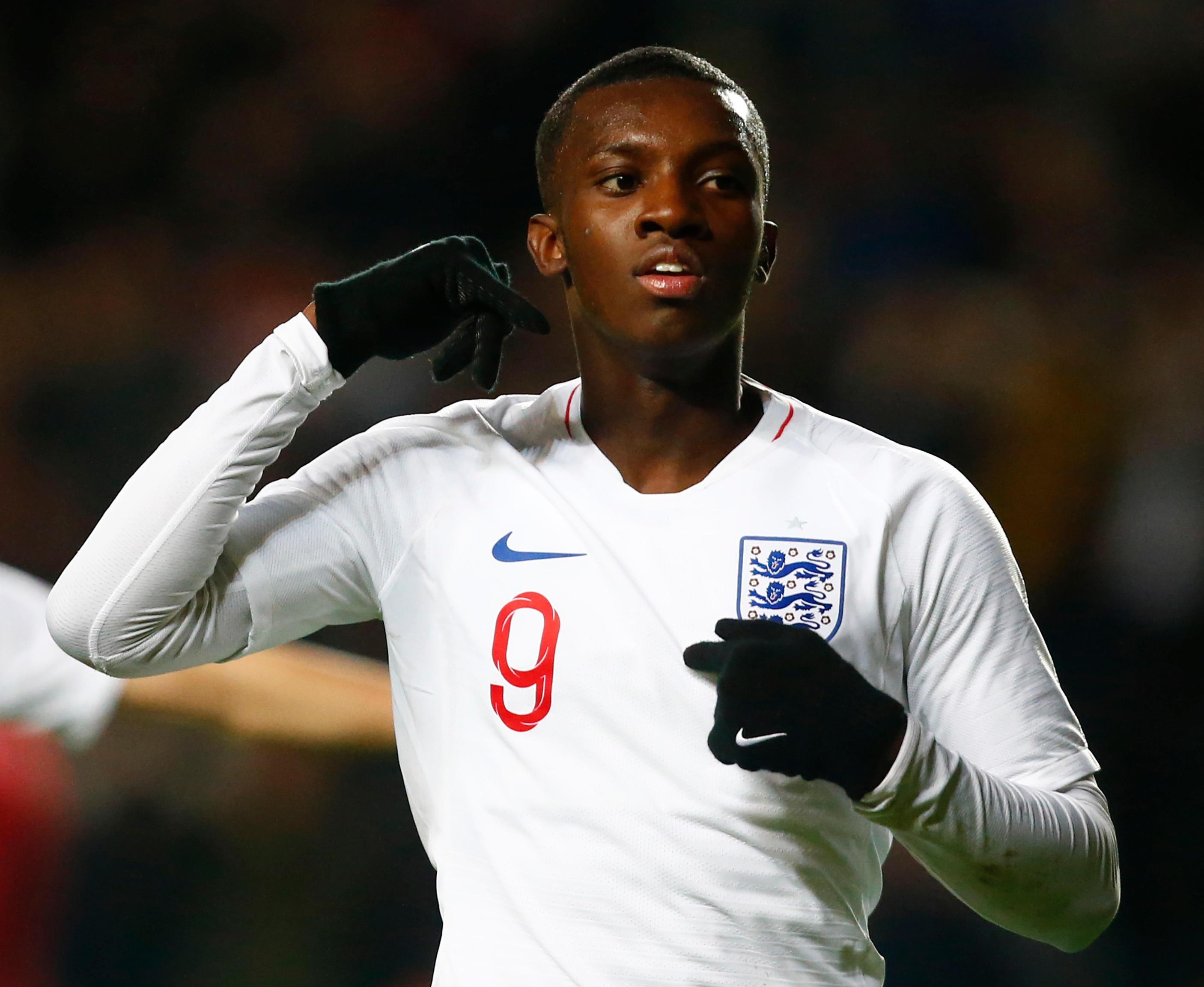 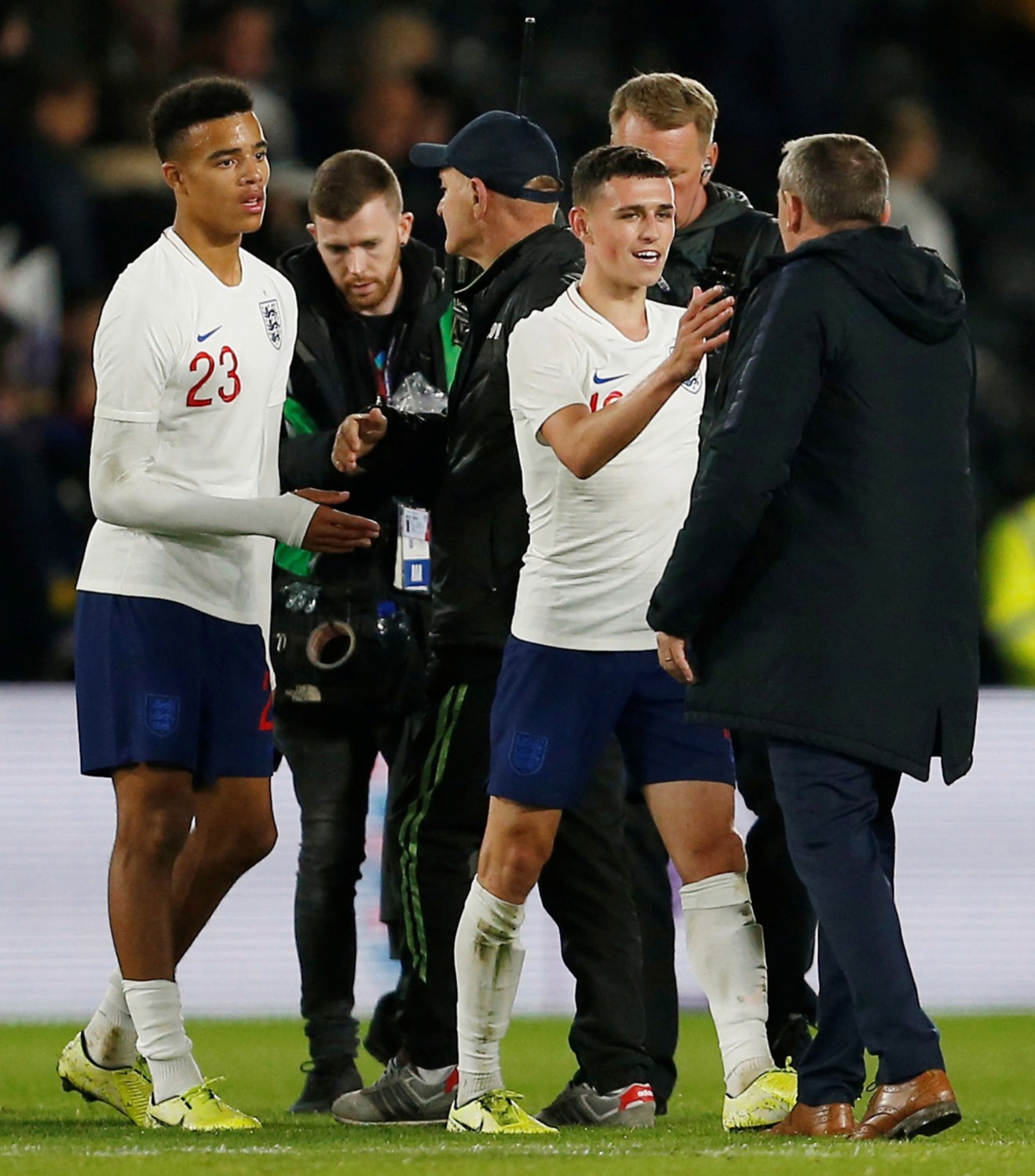 “I know if I keep working hard and pushing hard hopefully I’ll be able to get there.

“But at the moment I’m with the 21s and it’s a great privilege to be here. To be rewarded with the captaincy is a great honour.”

Aidy Boothroyd has no fresh injury concerns going into tonight’s clash and knows a win against the Kosovans and in Austria on Tuesday would go a long way to clinching qualification.

The ex-Watford chief added: “They are two very tough games and if we can get good, positive performances which lead to points on the board then it will put us in a really good position.

“But we won’t be underestimating either team because we know on their day, if we have a bad day, we could be in trouble.”