JONAS EIDEVALL slammed an “almost inhuman” fixture schedule for Arsenal after revealing Leah Williamson will be out of action until at least the New Year.

The influential centre-back has suffered a ‘significant hamstring injury’ after playing three matches in six days. 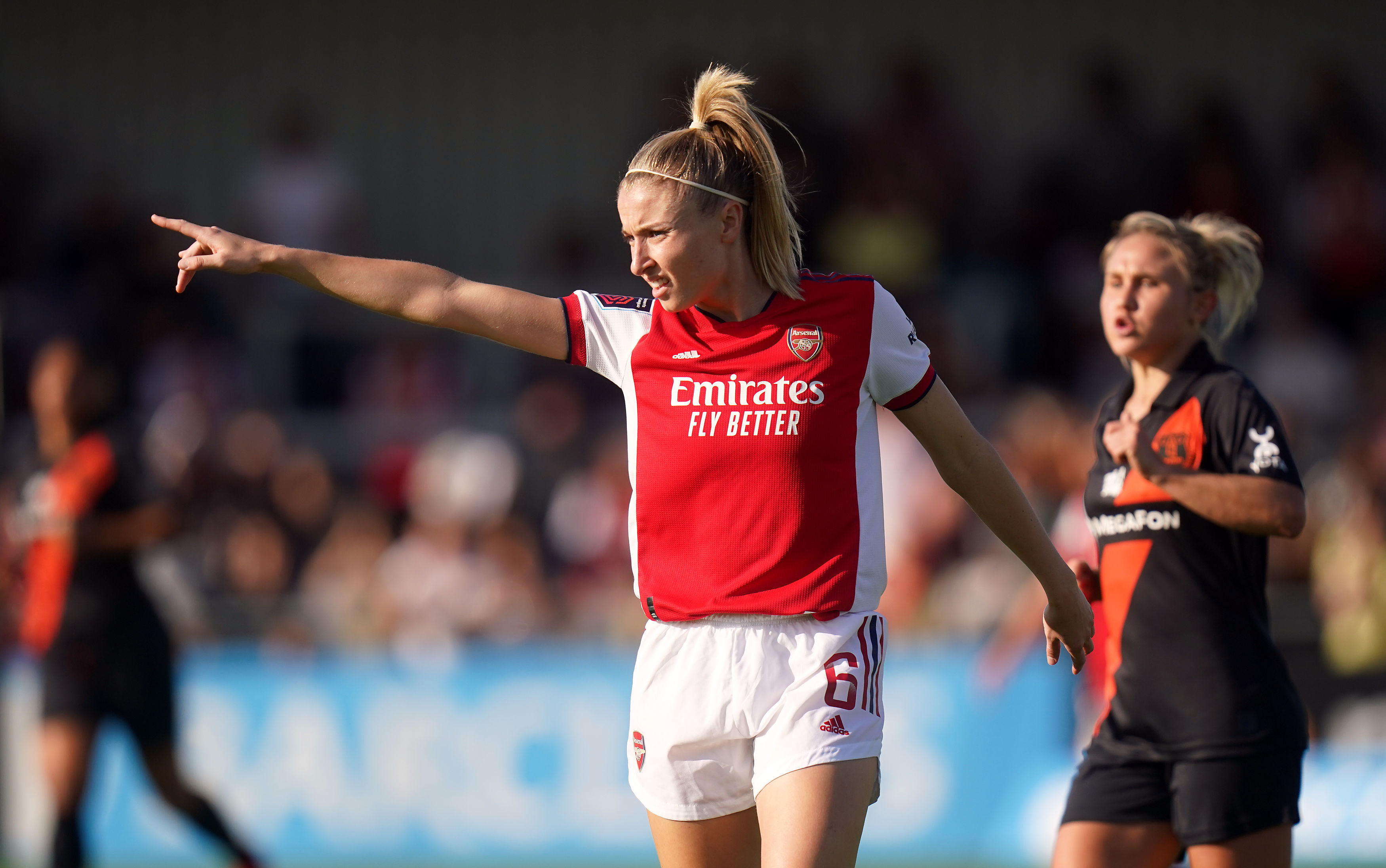 Williamson, 24, is due to undergo further assessments with a recovery plan thought to be in the works.

When asked if the defender’s injury may have been the result of her playing three times in the space of a week, Eidevall, 38, said: “It’s a muscle injury so of course, it’s an overload issue, but there are so many factors behind an injury.

“I'm very much a fan of having a black box thinking, which means that we shouldn't look at injuries as something that we can't learn from.

“In this situation, we can look at what we could have done differently.

“It could be scheduling; it could be the cooperation between the club and the national team and it could be how we manage the players’ (fitness) at the club.”

Reflecting on the league leaders having to play West Ham, Koge and Tottenham in the past six days, Eidevall added: “We had a really tough week.

"No other team in the league has been asked to play with such a tight schedule that we did. It was almost inhuman.”

Following her injury news, Williamson took to social media to reassure Gunners fans she would be back soon.

In a post on Instagram to her 292,000 followers, the WSL star wrote: “Photo dump of all the smiles football has given me these last few months. The most enjoyable of my career.

"Heart still full and I’ll see you back on the pitch soon.”

The Gunners, who have lost just once in the Champions League this term could progress to the knockout phase if they win two and draw one of their three remaining group stage matches.

And Eidevall praised upcoming opponents Koge for their public show of sympathy in response to Williamson’s injury news.

The Danish club published a message on their official Twitter account wishing the England star a speedy recovery.

The Sweden-born boss added: “I always get angry when other teams just feel the benefits because a player gets injured because it's a personal tragedy when a player is injured.

“I feel that's really compassionate wishing recovery to the player. It's the same way I view injuries so I'm happy that they did that.”