Home » Sport » Emma Raducanu still hasn't checked her phone after US Open win.. with her Insta followers QUADRUPLING during tournament

Emma Raducanu still hasn't checked her phone after US Open win.. with her Insta followers QUADRUPLING during tournament

EMMA RADUCANU still hasn't checked her phone since her US Open win.

But when she does, she will see an extra 1.2MILLION Instagram followers – with her legion of fans quadrupling during the tournament. 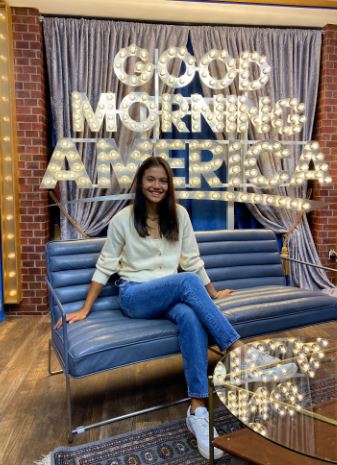 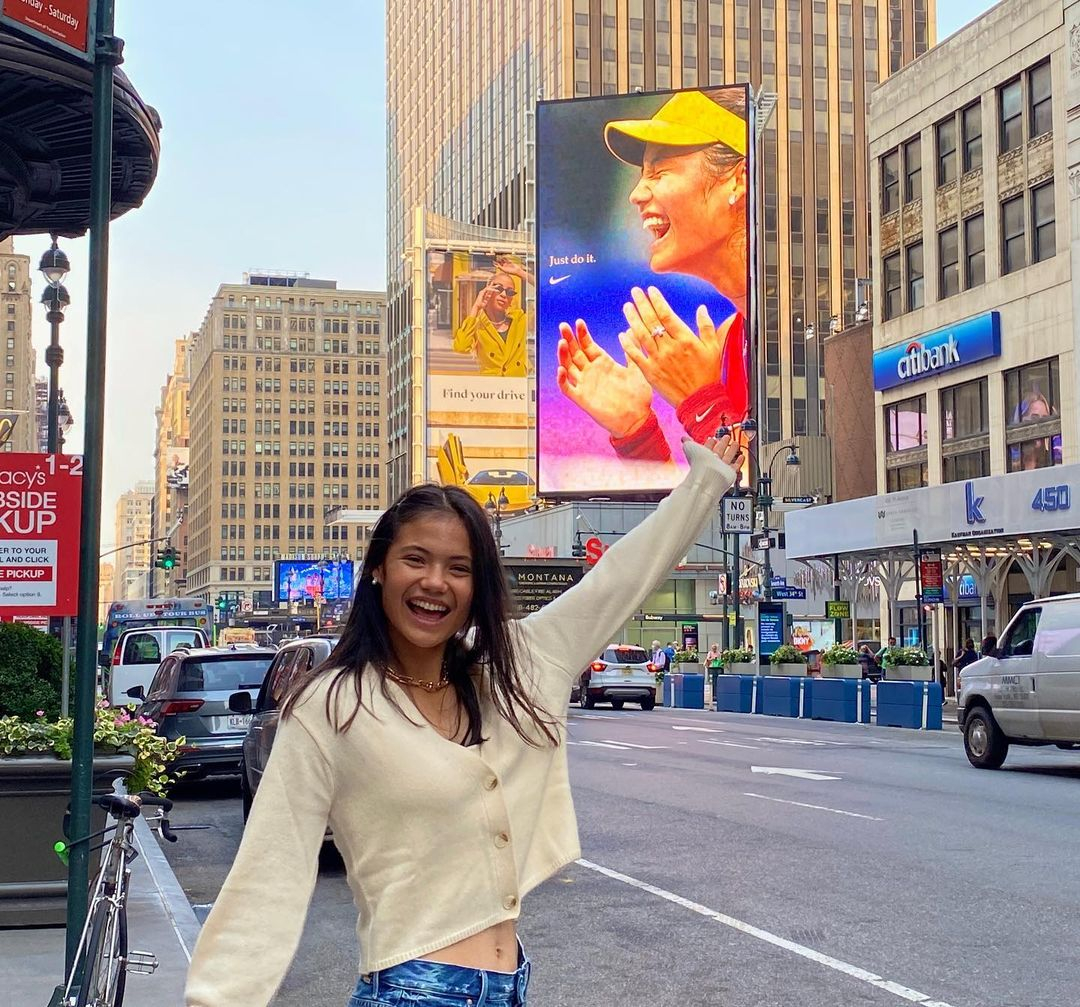 The British sensation, 18, headed to New York as a qualifier with around 400,000 followers.

Most of those came as a result of her Wimbledon run earlier in the summer, with one Twitter user suggesting she had 10,400 before her maiden Grand Slam.

During that tournament, she gave her phone to her physio to look after and keep it out of her way.

But she is now enjoying some downtime in the Big Apple with the glistening trophy in tow and 1.6m checking up on her social media updates, with more joining every minute.

However, the popular teenager is adamant on making the most of the moment, meaning she has not properly caught up on her messages just yet despite the joyful Insta posts.

Appearing on both Good Morning America and the Today show, with a combined audience of more than 6m, Raducanu gave an insight into the 'best time of my life'.

She said: "Three weeks ago I did not think I would last the whole trip. I thought that I would be home in a week, after qualifying.

“I have just been doing my best to take care of every single day to the best of my ability.

“Now three weeks later the time has flown and I was holding the trophy at the end. It was the best time of my life.

"I'm very very honoured to have received a note from Her Majesty and the Duchess (of Cambridge), I'm very grateful.

“I have had some congratulations, but I haven't really checked my phone yet, still.

“I’m really trying to let this moment sink in. I had a really nice night with my team on the night of the final and we just discussed and reflected upon our incredible three weeks.”

Raducanu pocketed a tidy £1.8m with her stunning victory – enough to replace her lost AirPods 15,000 times over – and climbed 127 places in the world rankings to No23.

But she had to go on her remarkable run without her parents in New York due to Covid travel restrictions.

The new superstar described her dad Ian and mum Renee as 'tough and very hard to please'.

Emma did add, though, that her Romanian father joked she was even better at tennis than he realised.

She said: "I think that from a young age I've always sort of been brought up to have mental strength.

“My parents played a huge part in my upbringing and they were pretty tough on me when I was young, but it kind of shaped the way I think and now it's helping on the biggest stages in the world and Arthur Ashe Stadium when you really need it.

“It was really nice to talk to them after I won. They're just so happy and proud of me. They’re my toughest critics and very, very hard to please, but I got them with this one."

Raducanu will attend the Met Gala at the Metropolitan Musem of Art tonight – the fashion equivalent of the Oscars – after enjoying some sightseeing in the city, which included spotting herself on a Nike billboard advert.

Fan Lewis Hamilton will also be there following his dramatic Italian GP crash.

Raducanu is a huge F1 fan after taking up motorsports as a youngster – she still dreams of getting her motorbike licence.

And when she does make the flight back home to Bromley, there is no way the youngster will be letting the trophy out of sight.

She added: "Yeah, that's coming with me right by my side. I’m not trusting any other luggage I’m getting checked in.

“I can't believe I get to bring it home.

“I got to see my name engraved on the wall with the past champions and I thought that was pretty special to just be on the same board as them.” 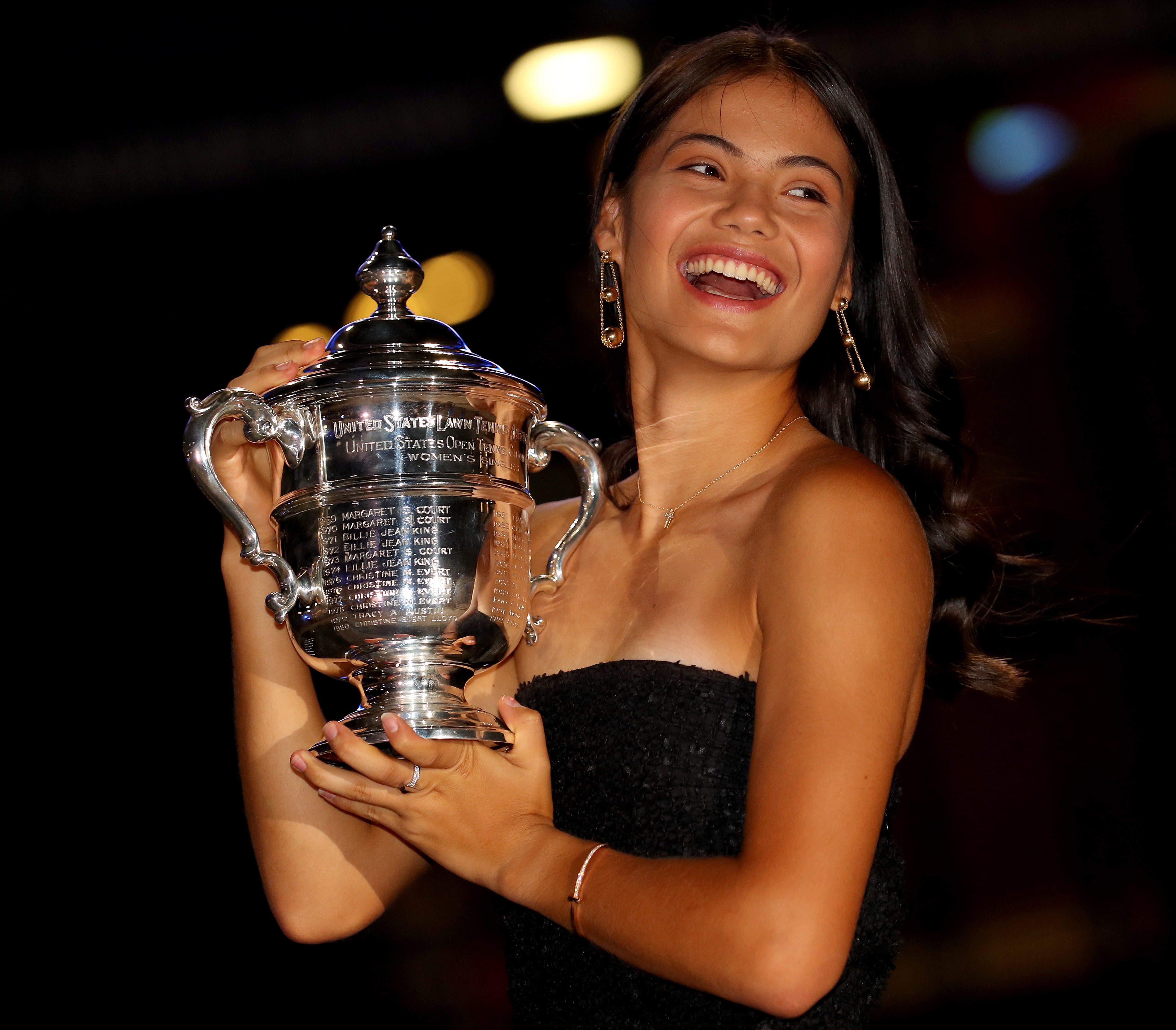 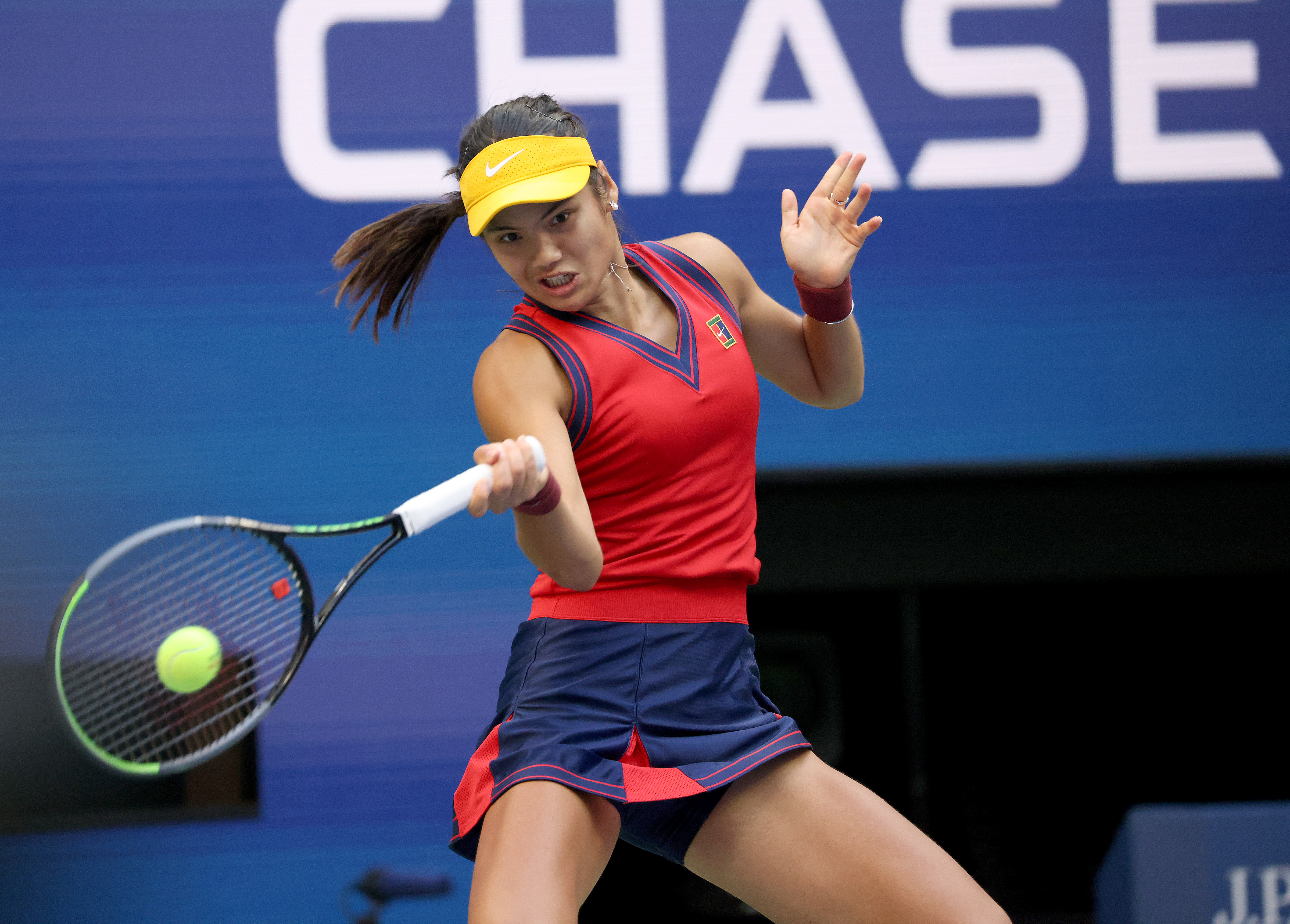