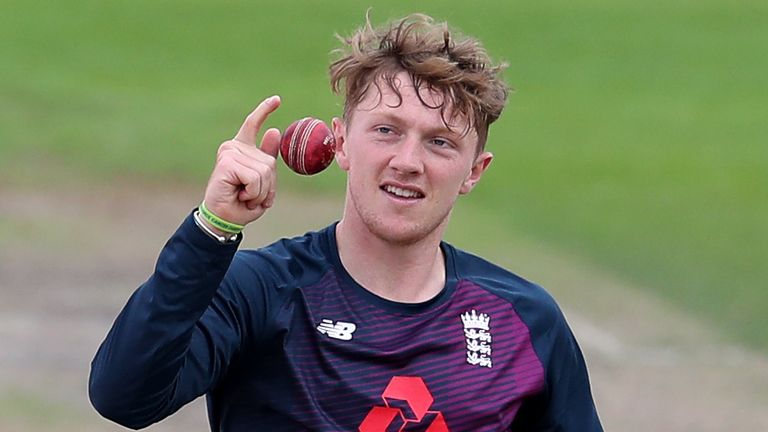 Dom Bess has been backed to ‘make his mark’ on England’s Test series against Sri Lanka as he prepares to spearhead the spin attack for Joe Root’s side.

Off-spinner Bess is set to link up with former Somerset team-mate Jack Leach when the tourists name their side for the first Test in Galle, which begins on Thursday, live on Sky Sports Cricket.

Although he already has 10 caps to his name, this will be the 23-year-old’s first taste of Test cricket on the sub-continent, with the Galle surface expected to turn – and Root regards it as the perfect opportunity for Bess to showcase his talent. “I think it’ll stand him in really good stead, the fact that he’s experienced big spinning conditions already at home in Somerset colours and also he had success (last winter) at Port Elizabeth, where it did spin quite drastically,” said the England captain.

“We know he’s got the ability and the skills that, if it does start spinning quite quickly, to take advantage of that. It’s just a really good opportunity for him to show what he can do in these conditions.

“Wherever you go in the world, your role will change in different conditions and if you look at the best all-round package as a player, you have to be able to experience and understand that.

“He’s someone right at the start of his career and he’s still learning that. It’s exciting to see that he’s had success already.

“But coming into these conditions which might be more in his favour, he could potentially go on and really make his mark on this tour.”

While England will not finalise their XI until later on Wednesday, Root has indicated that the batting line-up is already settled – meaning Essex’s Dan Lawrence will be handed a Test debut in Galle. 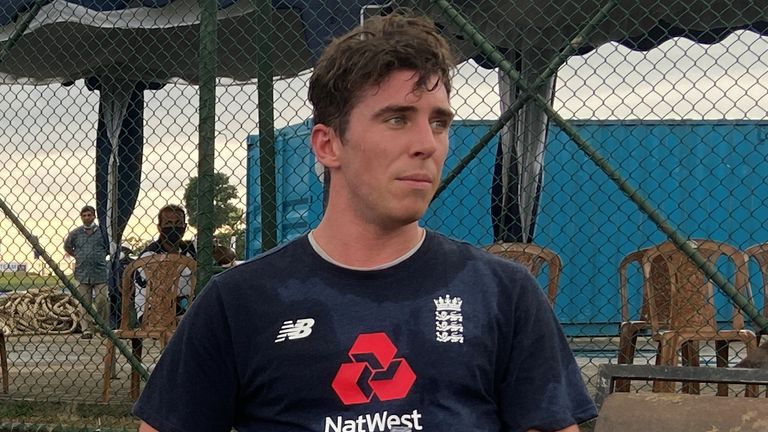 The 23-year-old, who has almost 4,000 first-class runs to his name, is expected to bat at five, sandwiched between the captain and wicketkeeper Jos Buttler.

“I think he’s a very exciting young player,” added Root. “We’ve obviously seen what he can do in county cricket over the last couple of years and in Lions cricket last winter he was really impressive.

“With his ability to soak up pressure but also to really put sides under pressure with a range of shots, he’s a confident young guy. I’m very excited to see him get into his work when he gets his chance.”

Watch the first Test between Sri Lanka and England, live on Sky Sports Cricket from 4am on Thursday.