OWEN FARRELL is blocking out the off-field drama over the Lions tour to South Africa.

England skipper Farrell, along with his Welsh, Scottish and Irish rivals, have all written to the Lions to plead their case for this summer's tour to go ahead. 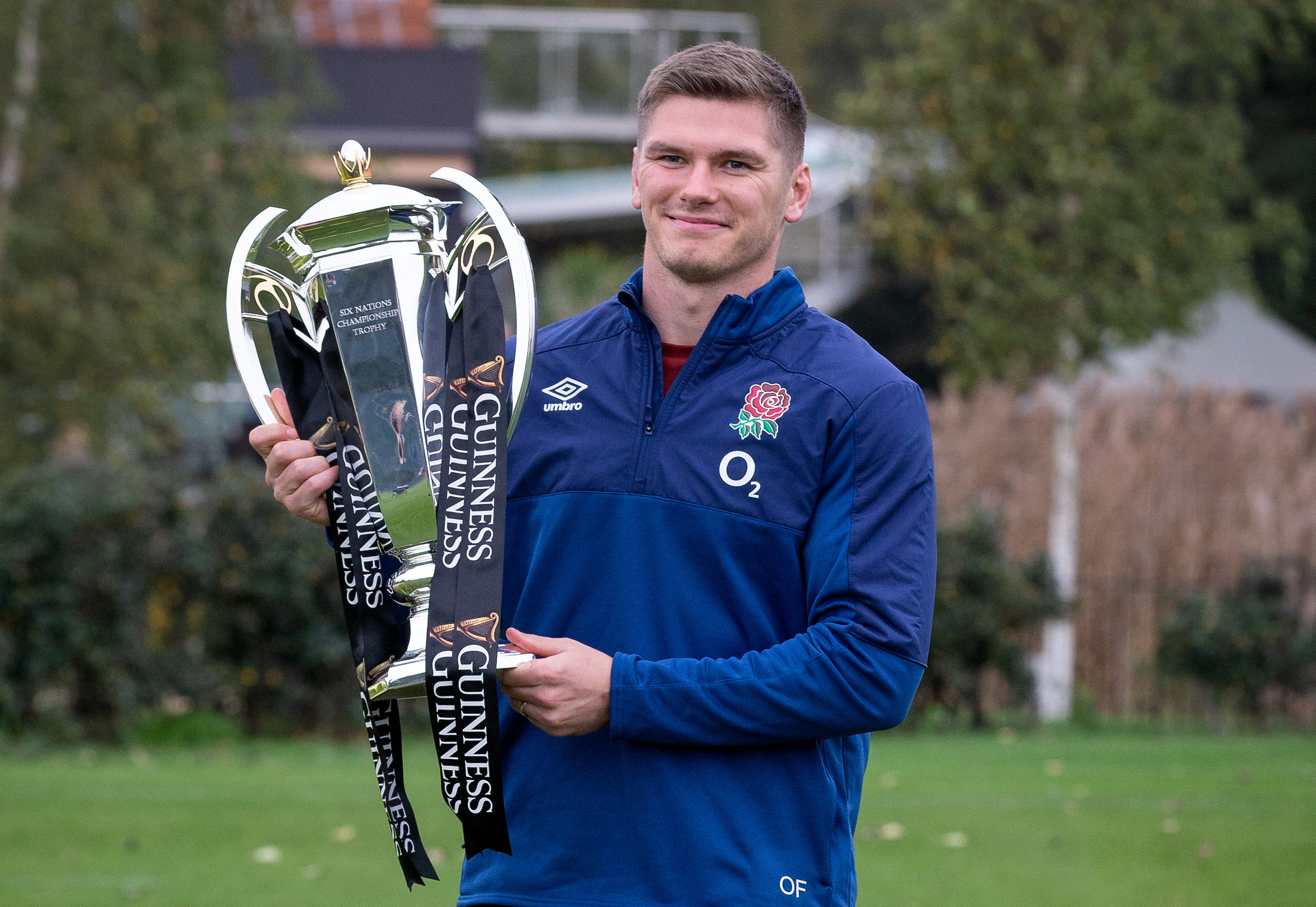 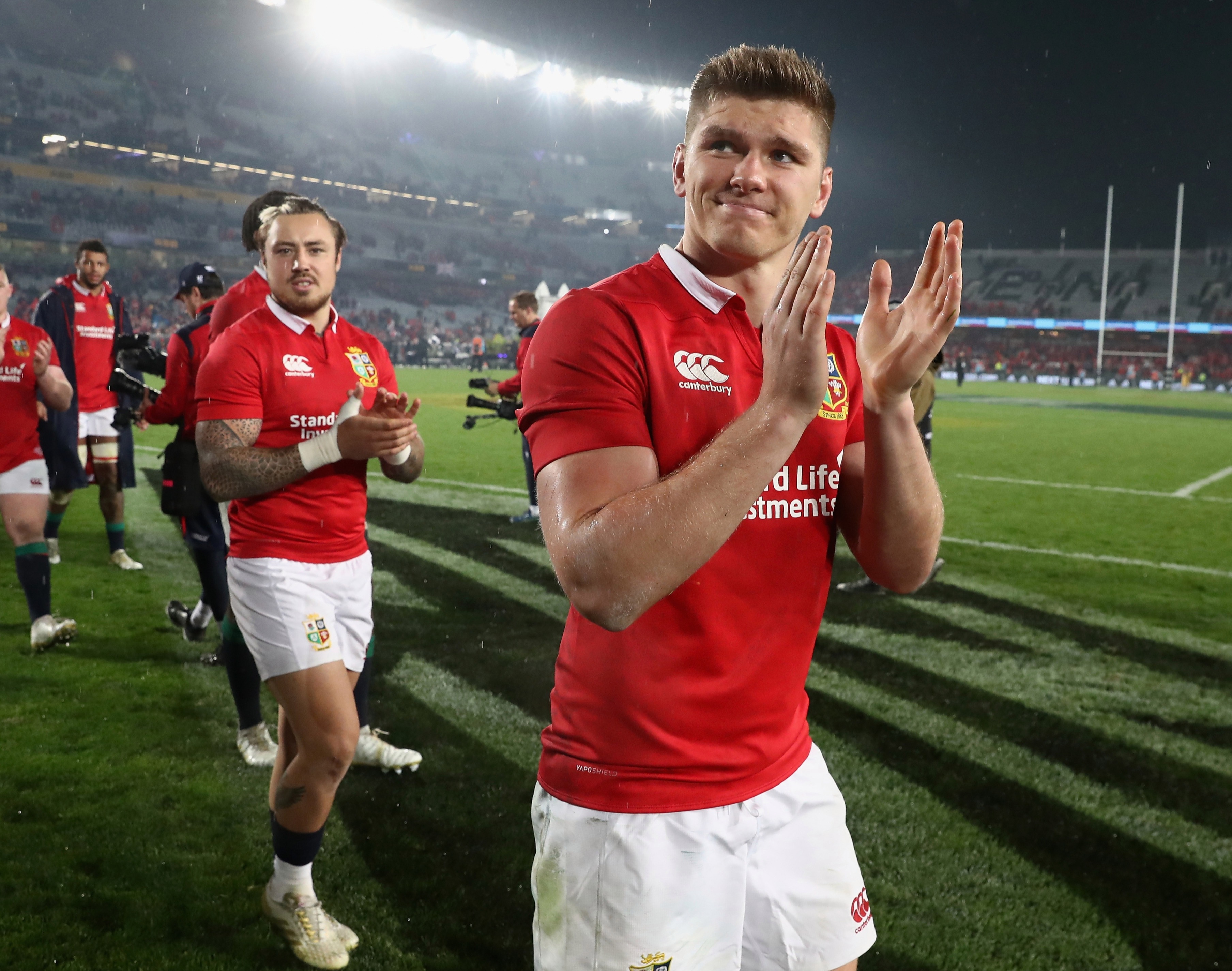 Lions bosses are expected to make a final call next month, with the possibility of playing the series behind-closed-doors the strongest option – ahead of controversially switching the iconic event up here.

But with the on-going pandemic and the devastation it has caused in South Africa, players and fans fear the worst.

Ahead of the Six Nations, two-time tourist and potential Lions captain Farrell said: "It's a tough one.

"The players are representing their countries in one of the most competitive tournaments that there is.

"Obviously, there is a different noise from outside, but as players you're focused on putting your best foot forward for your team.

"Any noise from outside and any further selections take care of themselves when you take care of what's in front of you."

All four played in the World Cup final and have been replaced by uncapped or up-and-coming stars like Jack Willis and Beno Obano.

Farrell said of the new kids on the block heading into their first full Championship: "Hopefully they'll bring themselves out of themselves as soon as possible.

"We want the best of them this week and preparing the team and putting their best foot forward now. I'm sure they'll bring a bundle of energy to the sessions.

"We want to get them up to speed. We're unbelievably grateful to be able to play at the minute, to be able to have what is front of us.

"Hopefully there will be a reflection of that in the way that we play. I'm sure that we will do.

"The new lads coming in and adding extra energy will be a big help."

Farrell has not played a game in almost two months after choosing to stay with relegated Saracens.

His last act on a rugby pitch was to kick the winning points in a nervy and dubious Autumn Nations Cup win over France.

And the 29-year-old said: "I’m excited about the next challenge and it starts here with getting into camp and working hard to get as prepared as we possibly can be, come game time next week.

"I'm excited to get going – especially in the Six Nations. We have been working away, trying to prepare ourselves the best we can to come into camp.

"It's been nice almost to have a little pre-season before coming in. But I cannot wait to play some rugby."