IRELAND midfielder Alan Browne tested positive for coronavirus after playing in the friendly defeat to England.

The Preston star, 25, featured for the full 90 minutes at Wembley as Stephen Kenny's side fell to a 3-0 defeat. 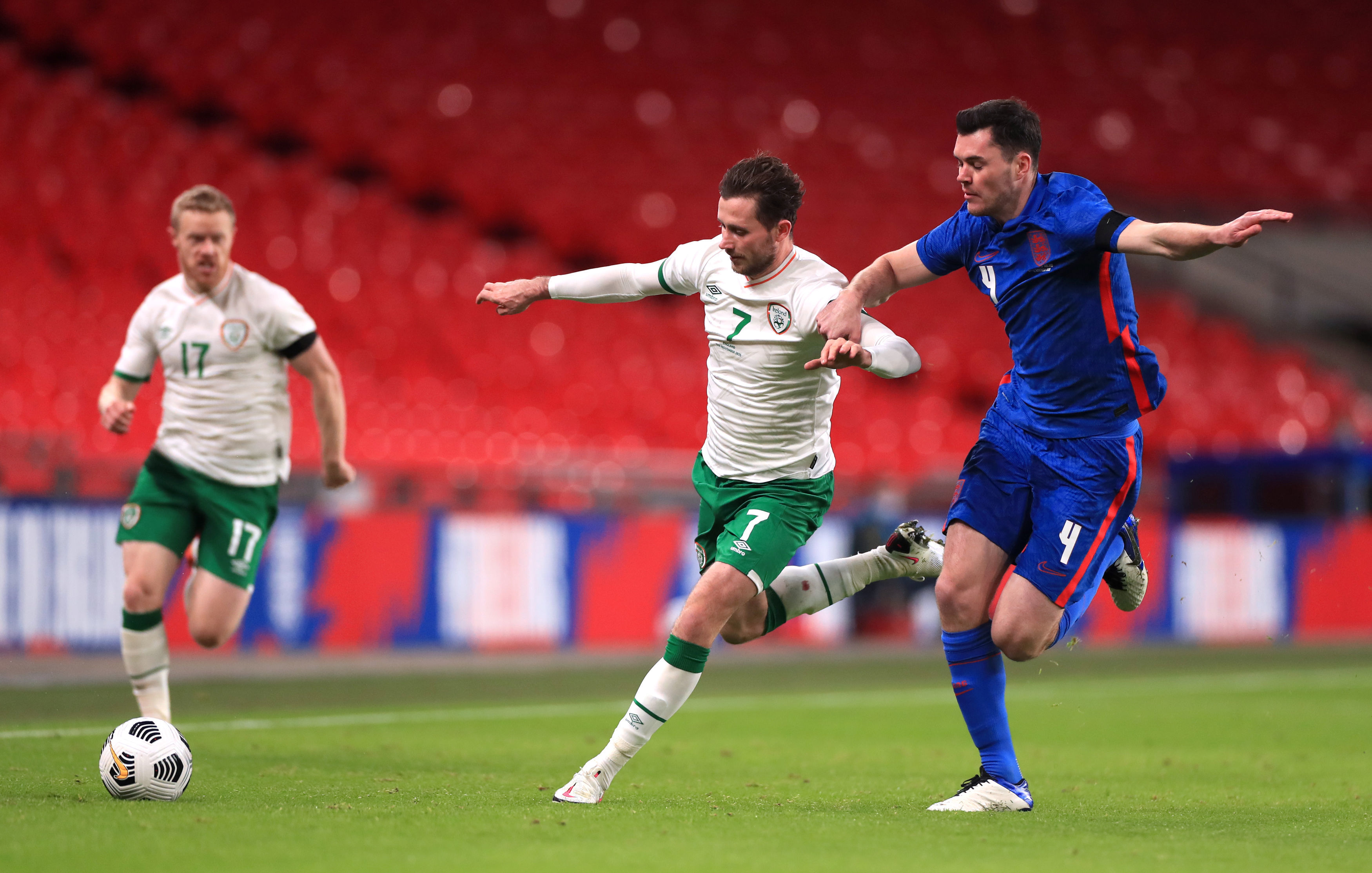 The Irish FA tweeted: "The Football Association of Ireland can confirm Ireland midfielder Alan Browne has tested positive for Covid-19.

"There are no close contacts of the player and the rest of the staff & squad tested negative ahead of Sunday's Uefa Nations League against Wales in Cardiff."

Browne's positive result is the latest in the Irish camp.

West Brom forward Callum Robinson was ruled out of the clash at Wembley due to his case, confirmed just days before the match.

In the previous international break, duo Aaron Connolly and Adam Idah missed the Euro 2020 play-off loss Slovakia after a staff member they had come in close contact with contracted Covid-19.

A further five players missed the Nations League tie against Wales after one of them tested positive, with the other four all deemed close contacts. 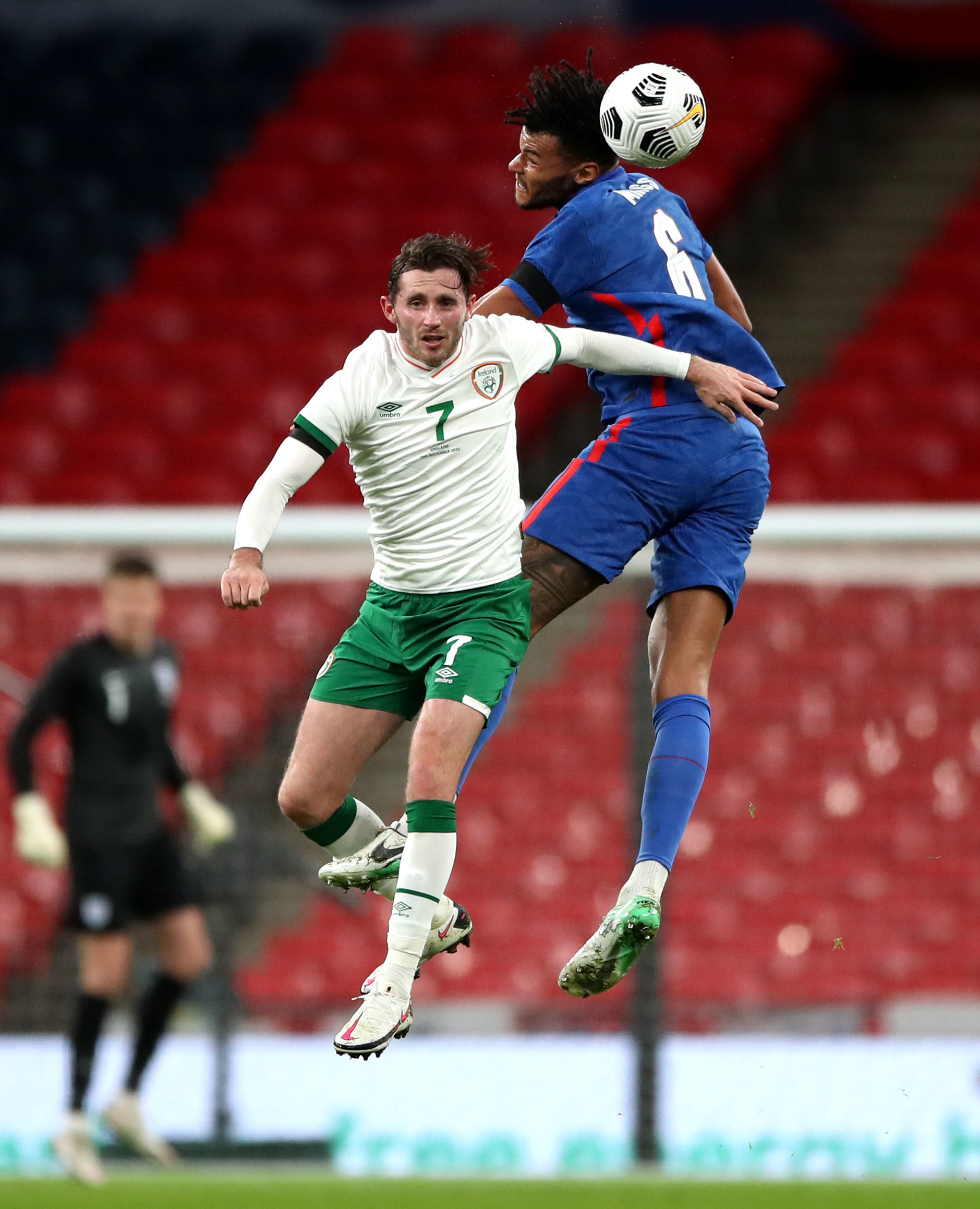 SunSport understands the FA are not worried about anyone catching the virus from Browne during the game and this news does not alter their plans for the remainder of the international break.

Browne was one of five Ireland players to complete the entire match as both sides made the most of the extra substitutions.

Goals from Harry Maguire and Jadon Sancho set the Three Lions on their way before Dominic Calvert-Lewin converted a penalty 11 minutes after the break.

as, Coronavirus, England, I, scare
Celebrities