ENGLAND are coming to the end of their stacked summer schedule with India currently in the firing line.

Joe Root's sides are looking to end the summer with a test win over India before the T20 World Cup gets going in October. 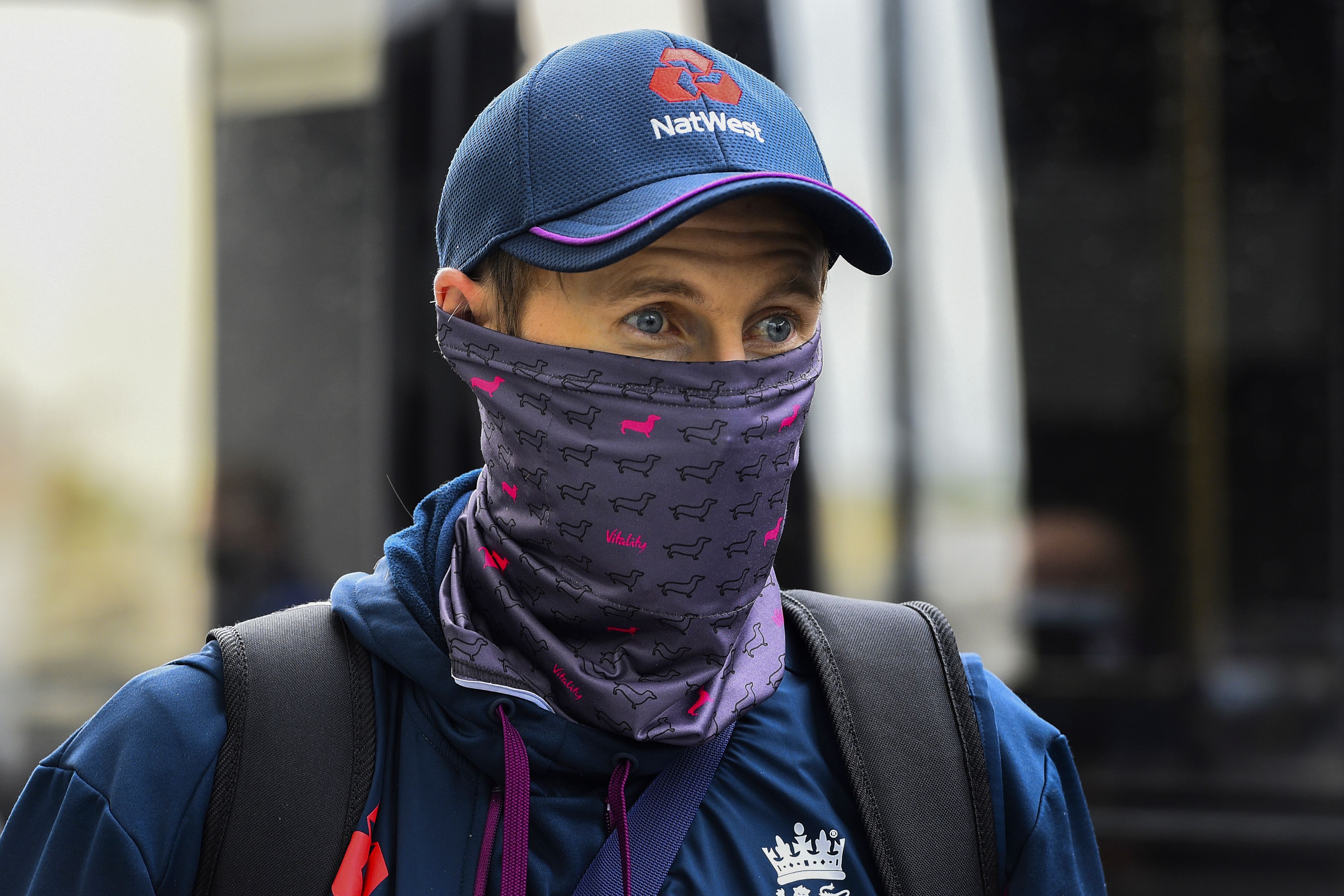 It's set to be a busy year for England, who squeezed in a packed winter schedule on the subcontinent.

Now they return to the familiar green pitches of home, with Sri Lanka, Pakistan and New Zealand all having visited this summer.

Will fans be allowed at England's summer matches?