ENGLAND star Chloe Kelly secured her place as a household name after scoring a dramatic winner in the Euro 2022 final.

The 24-year-old – on as a second half substitute – popped up in the 110th minute to fire low underneath Germany goalkeeper Merle Frohms. 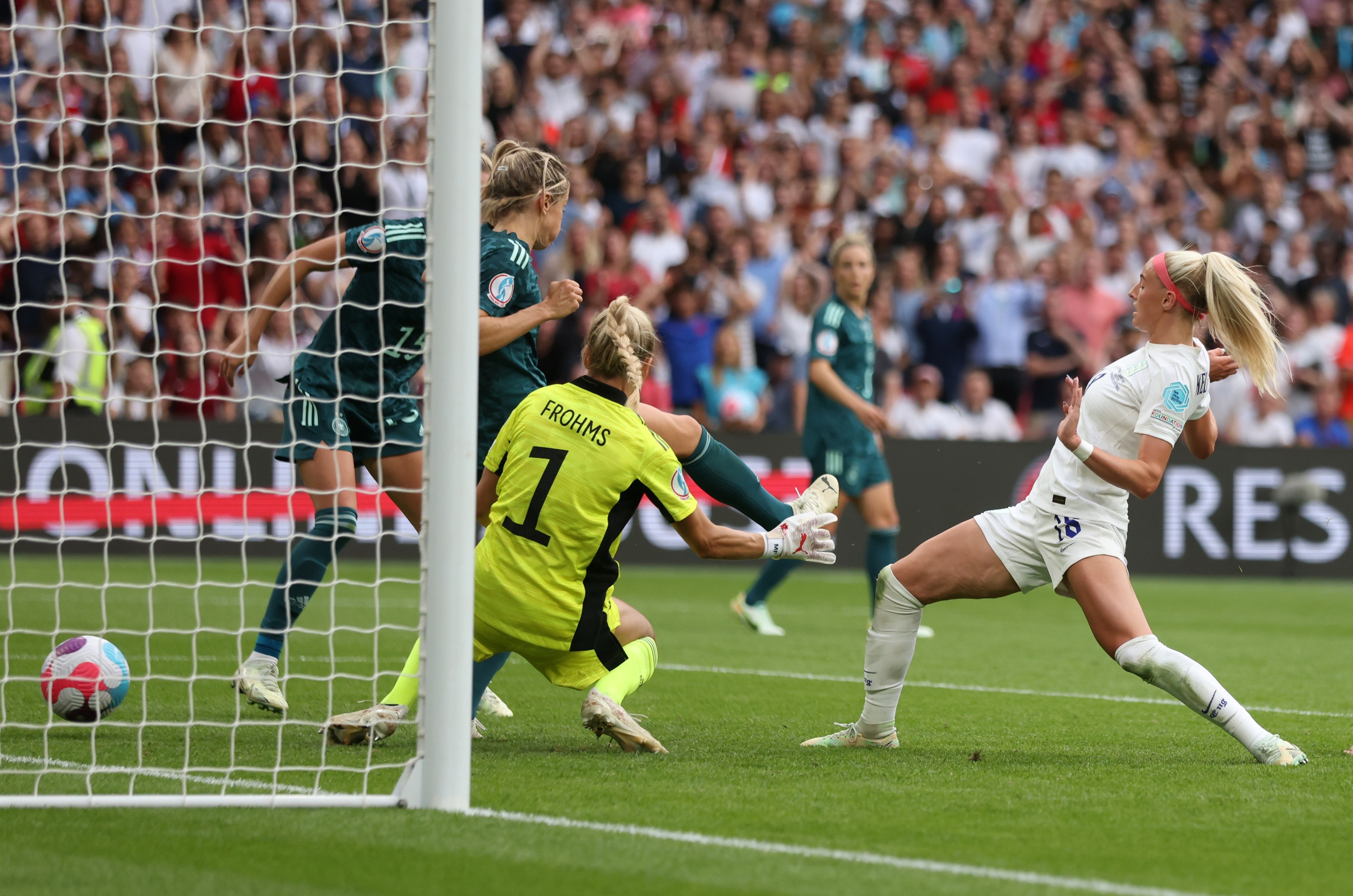 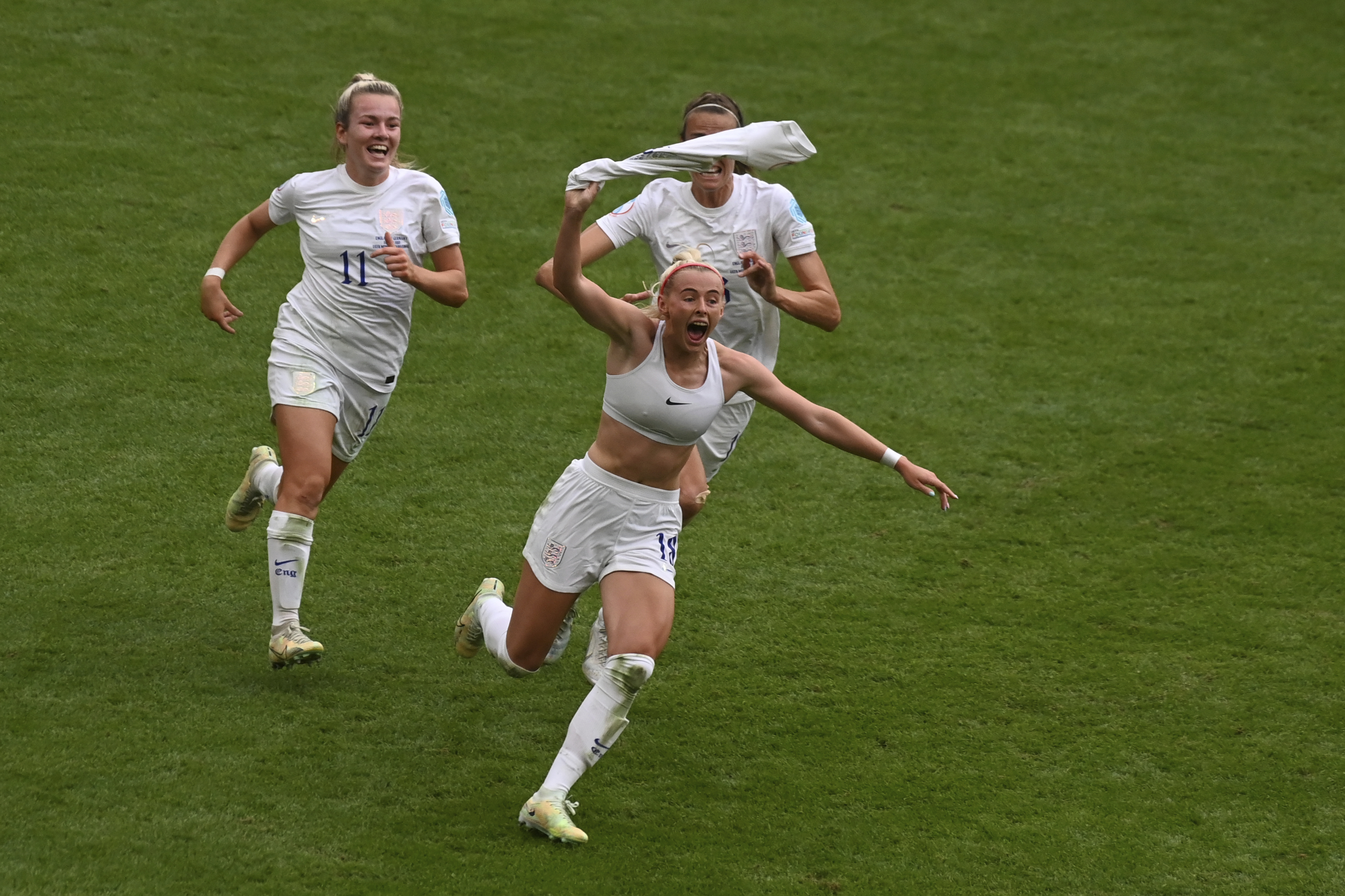 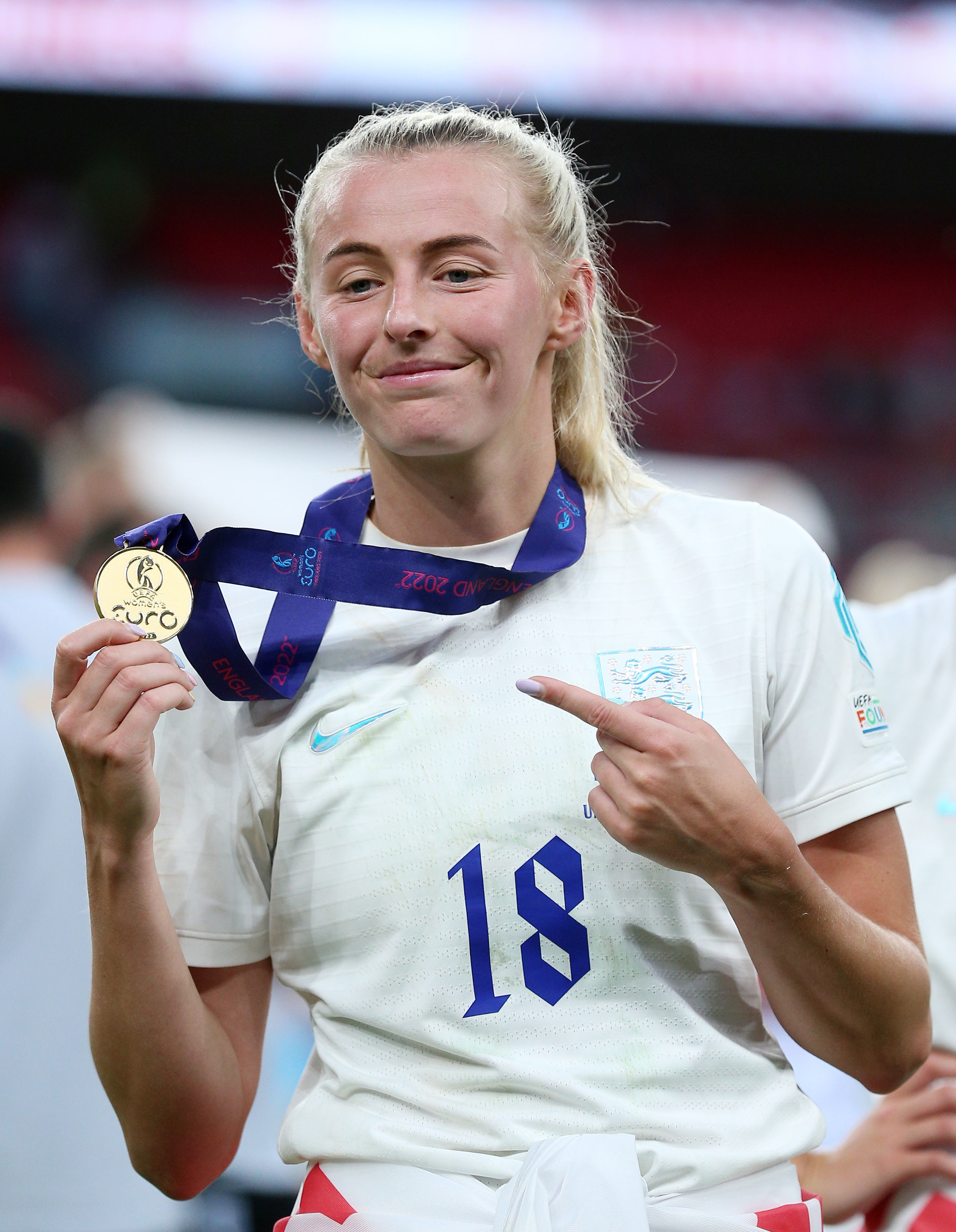 It was only her second goal for the Lionessess since making her debut in November 2018, but it turned out to be the biggest goal ever scored for England as they won their first major trophy.

A historic strike was followed by one of the most iconic Wembley celebrations as she took her top off before swinging it around her head while charging across the pitch.

England fans even called for the London native to be the next Prime Minister after her emphatic cameo off the bench.

From taking the 92 bus from her Ealing home to Wembley just to buy an FA Cup final programme as a youngster, Kelly will forever be known as an England legend. 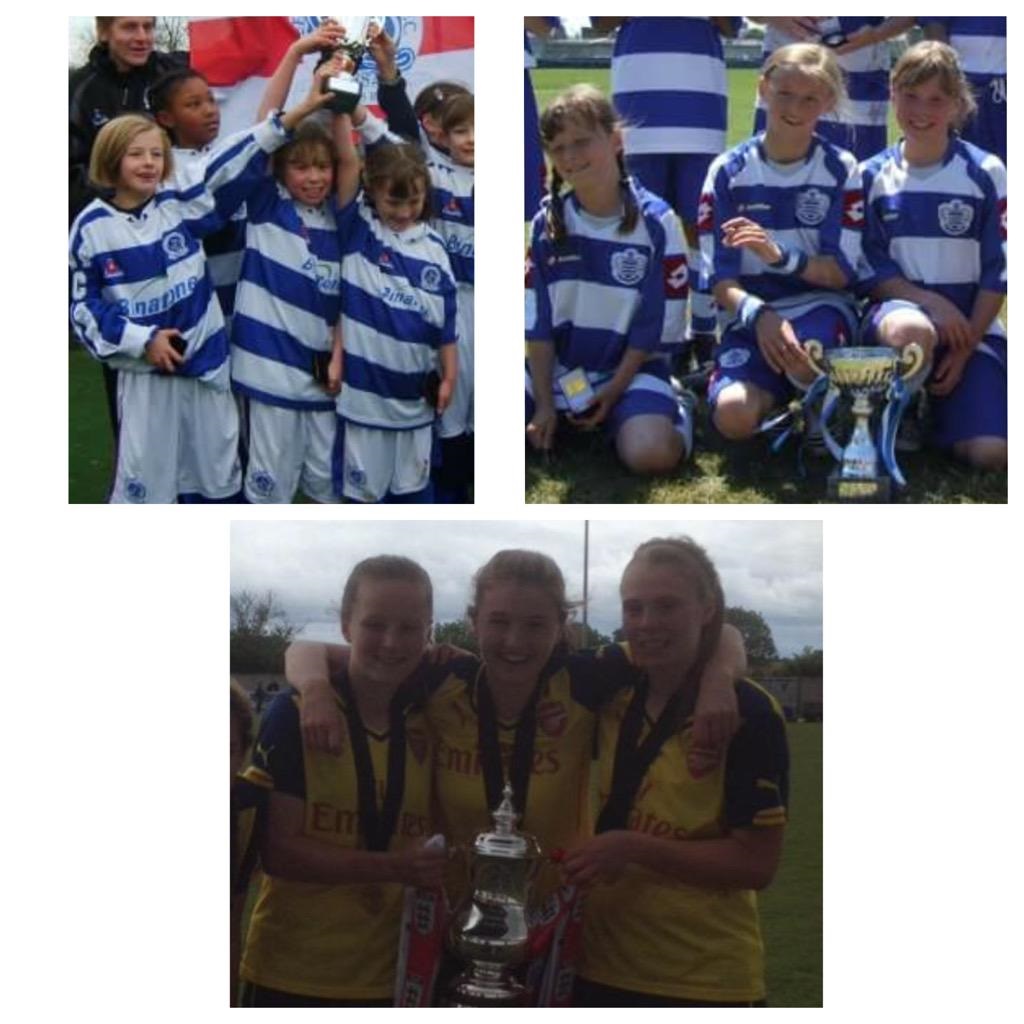 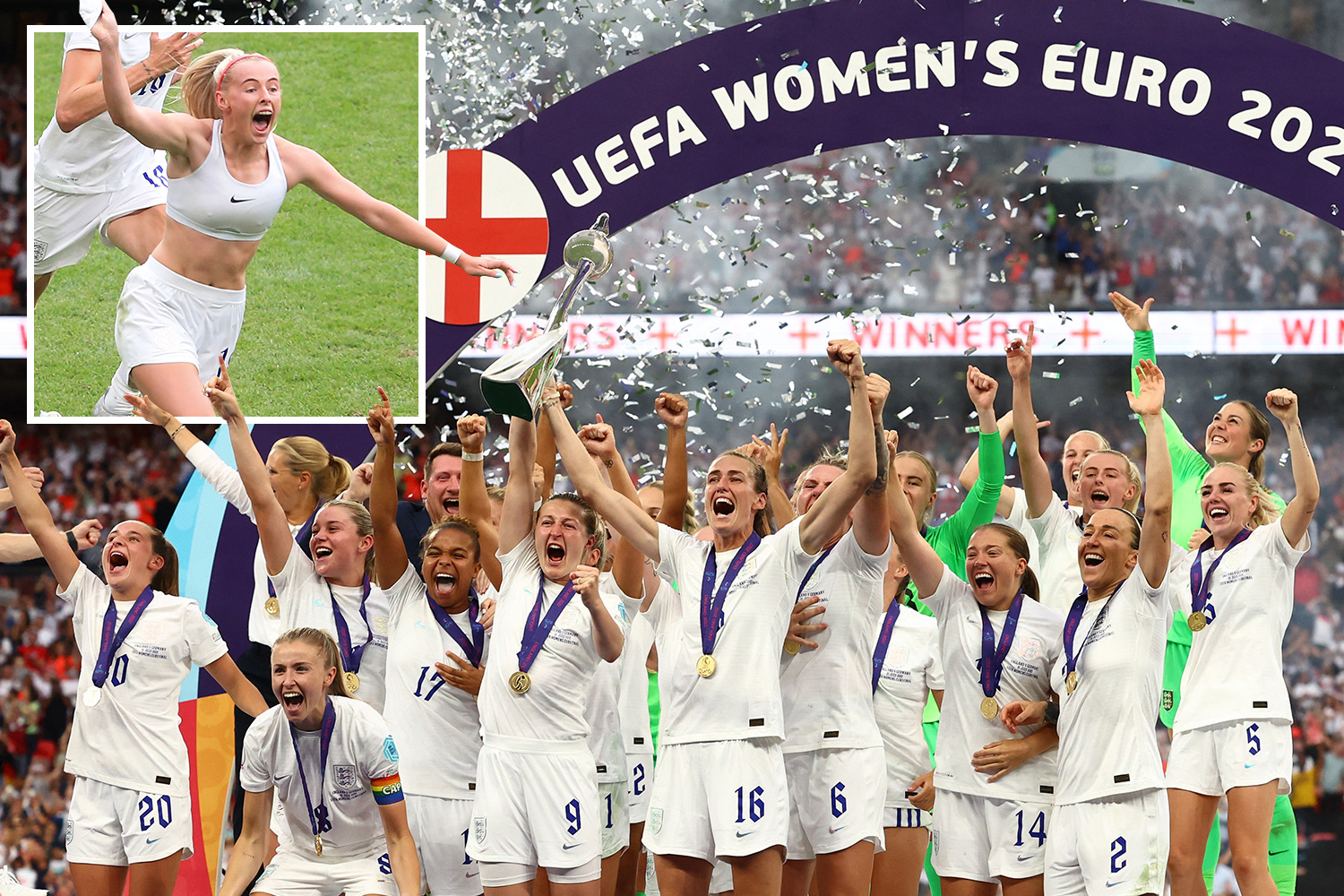 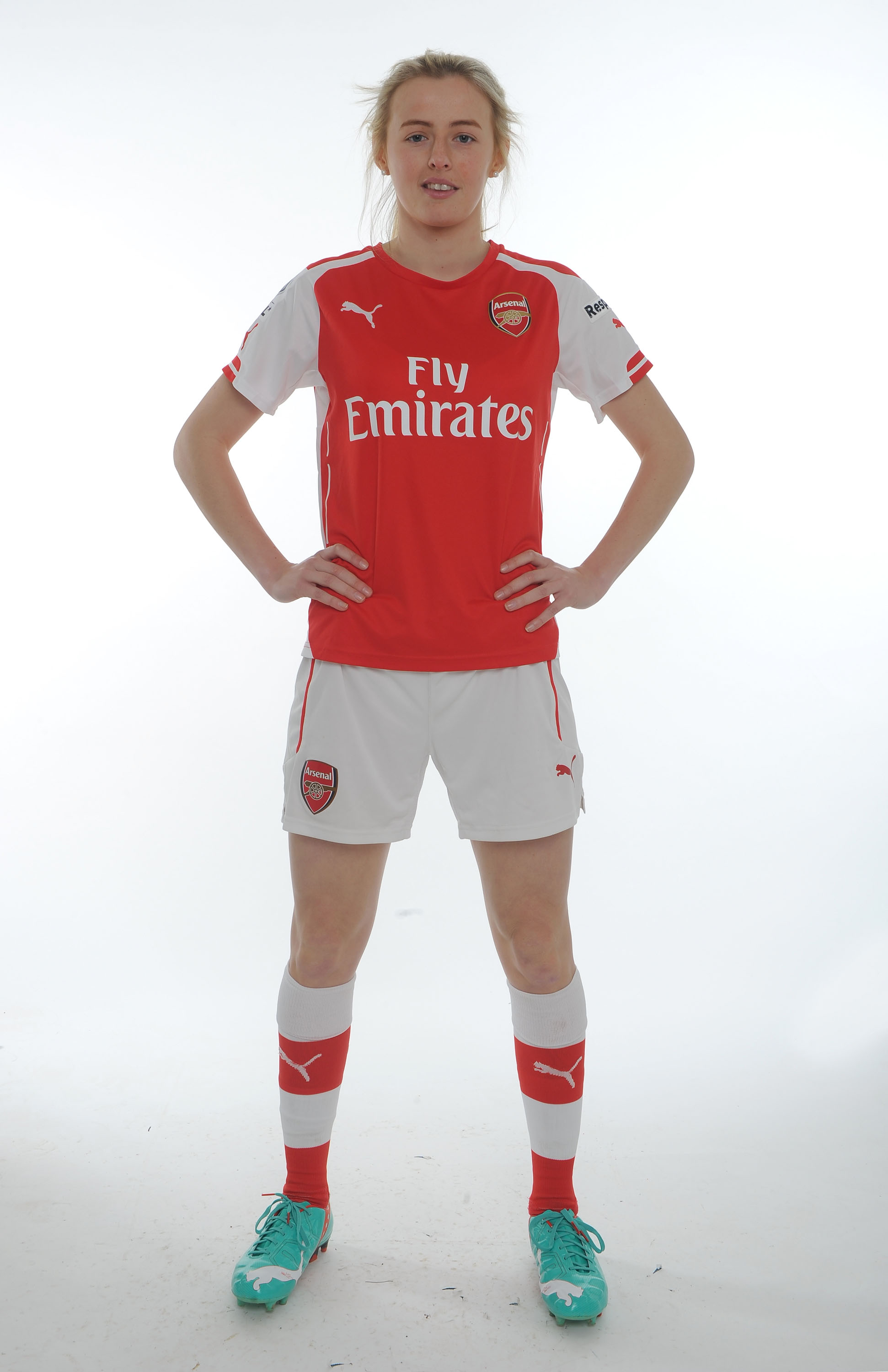 Her rise to the top is even more impressive considering she has only just recovered from a career-threatening ACL injury.

The Manchester City forward picked up the horror injury in her right knee in May 2021 that kept her on the sidelines until April.

She was forced to miss the Tokyo Olympics as a result, where Team GB were knocked out in the quarter-finals by Australia.

And speaking earlier this month, Kelly revealed how fighting to be fit for the Euros was the only thing keeping her going during her rehab. 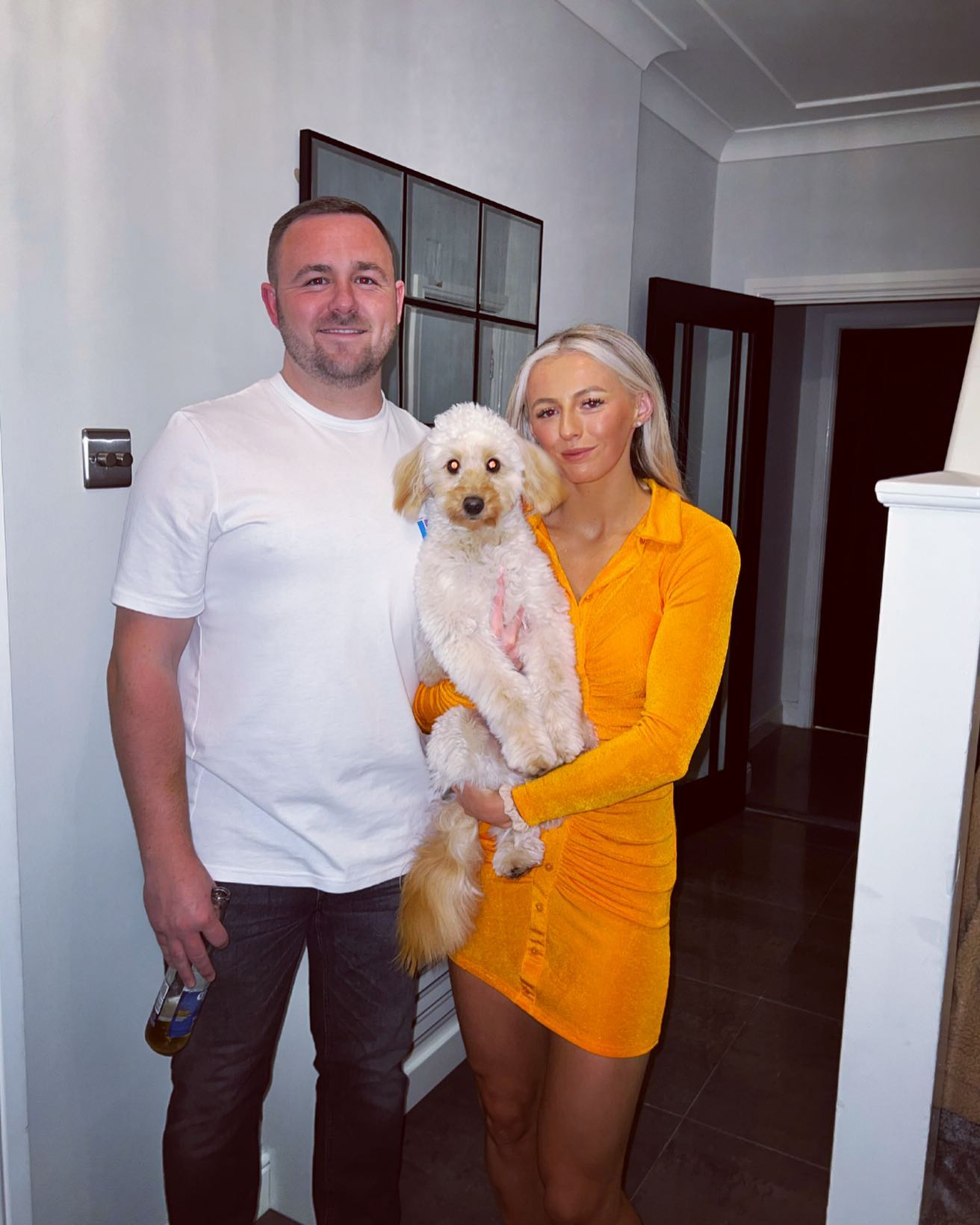 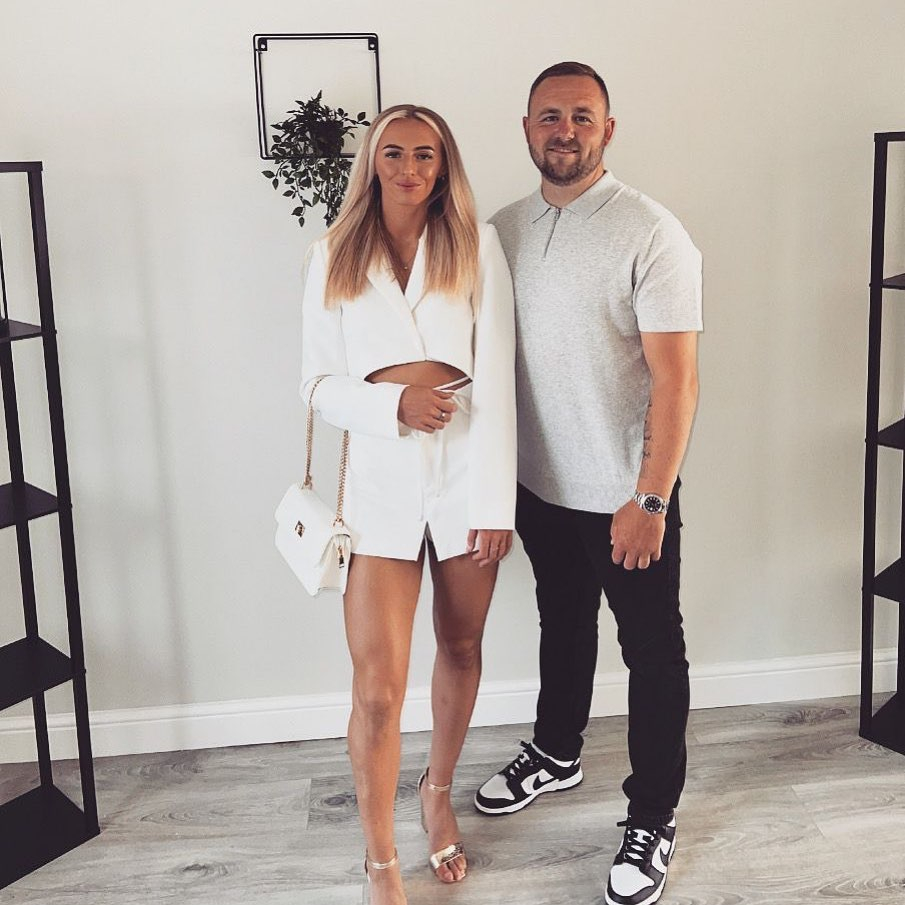 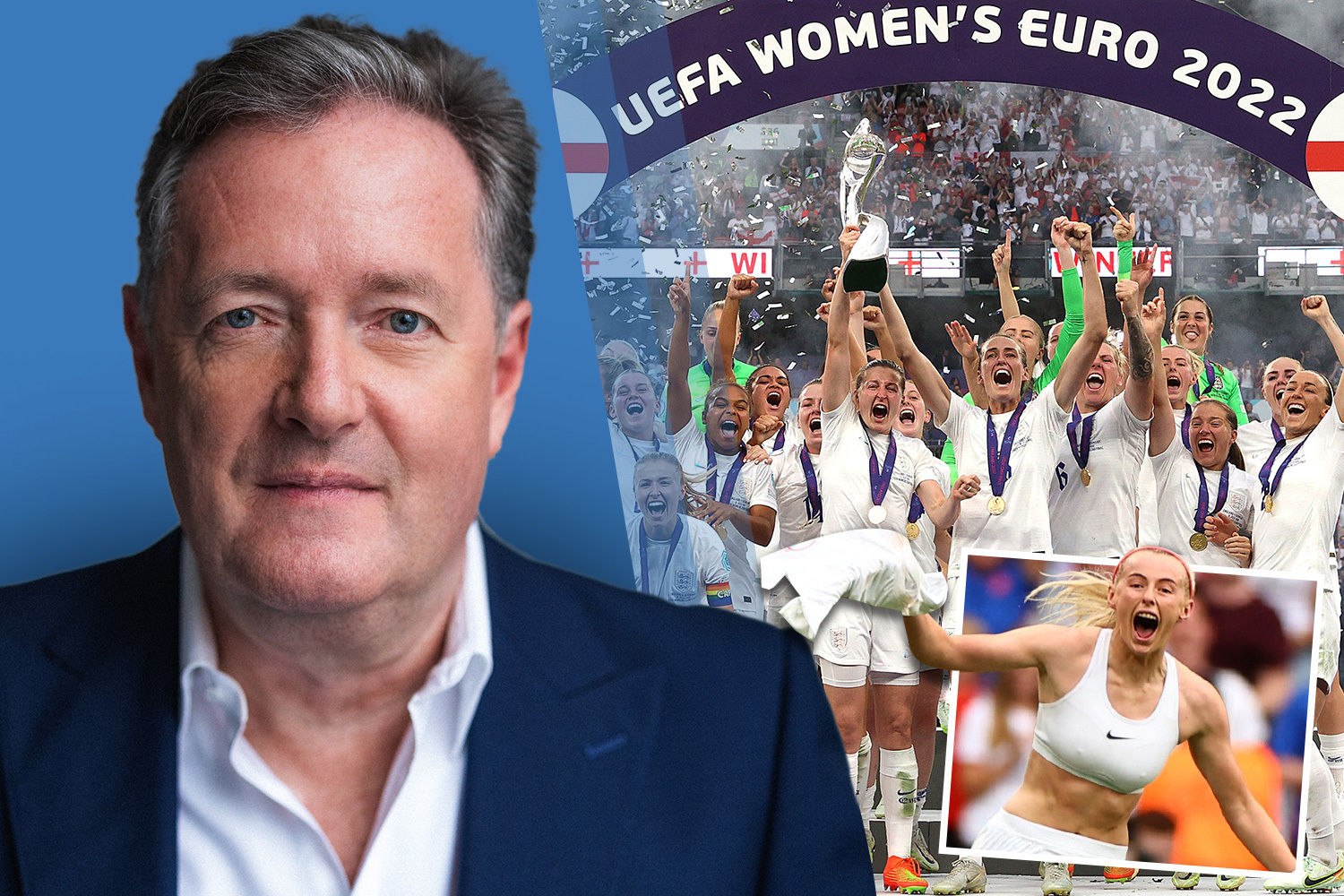 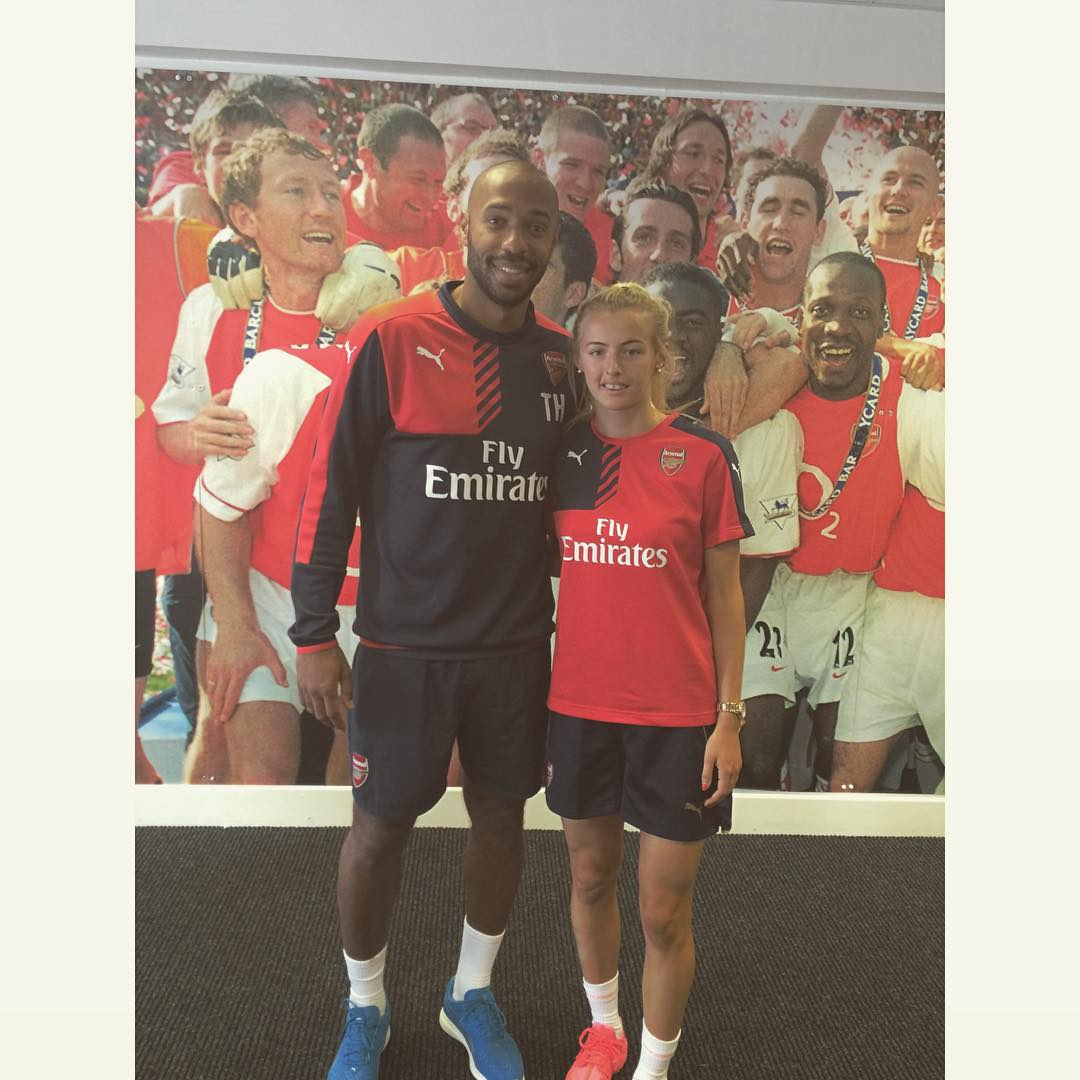 She said: "It was tough but I knew that what I was putting into the recovery, that I would see benefits from it.

“I always had my goal on the Euros, so that would get you through each day.

"But now I’m here, that seems like so long ago, that you were having those difficult conversations maybe, where you feel ready and you’re not able to push on in your rehab.

“Those are the difficult times during that spell, but when you’re back on the pitch, you forget all that.

"You just appreciate being back on the pitch a little bit more.”

Kelly, who was in QPR's academy before joining Arsenal, travelled two hours round trip by train during her youth to train with the North London giants. 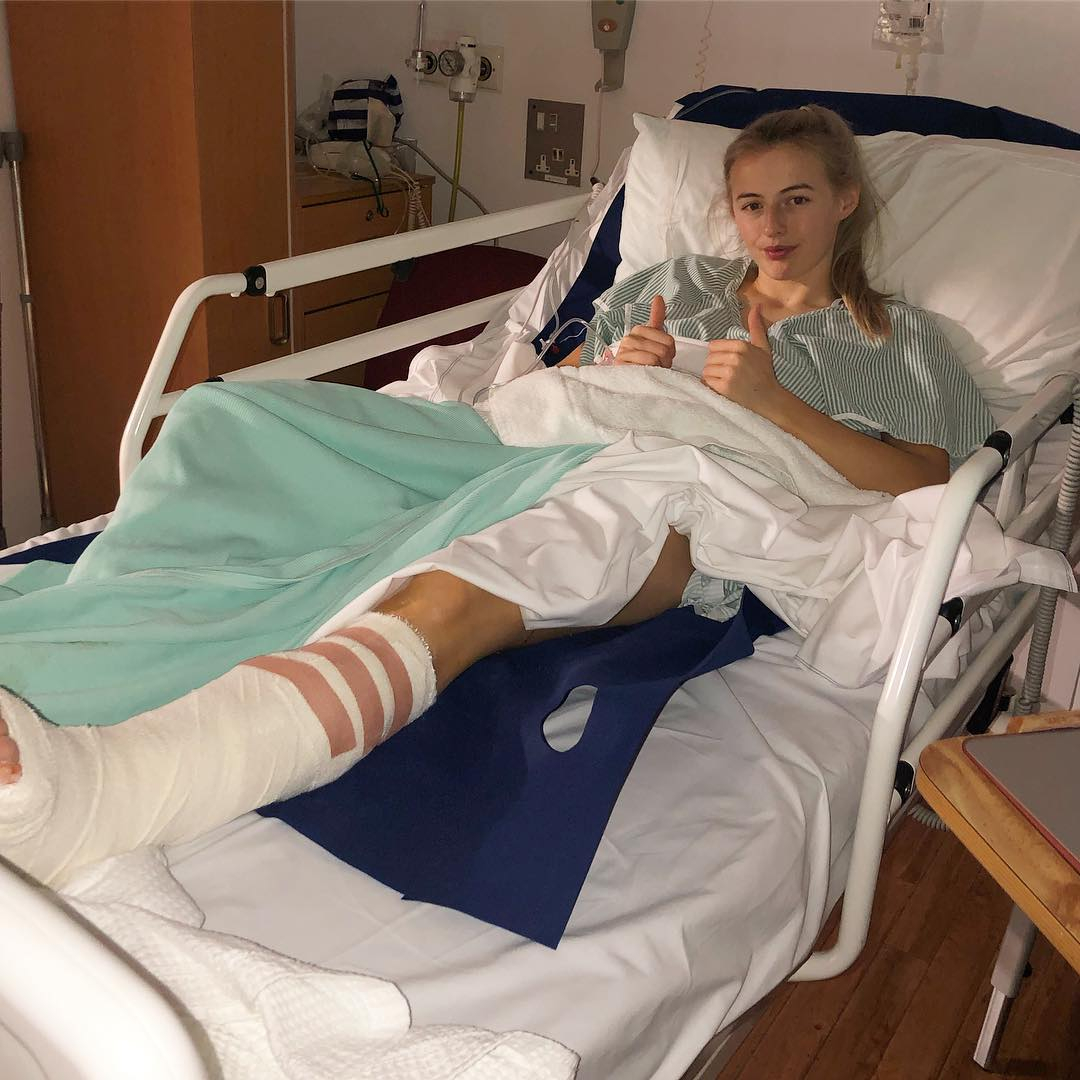 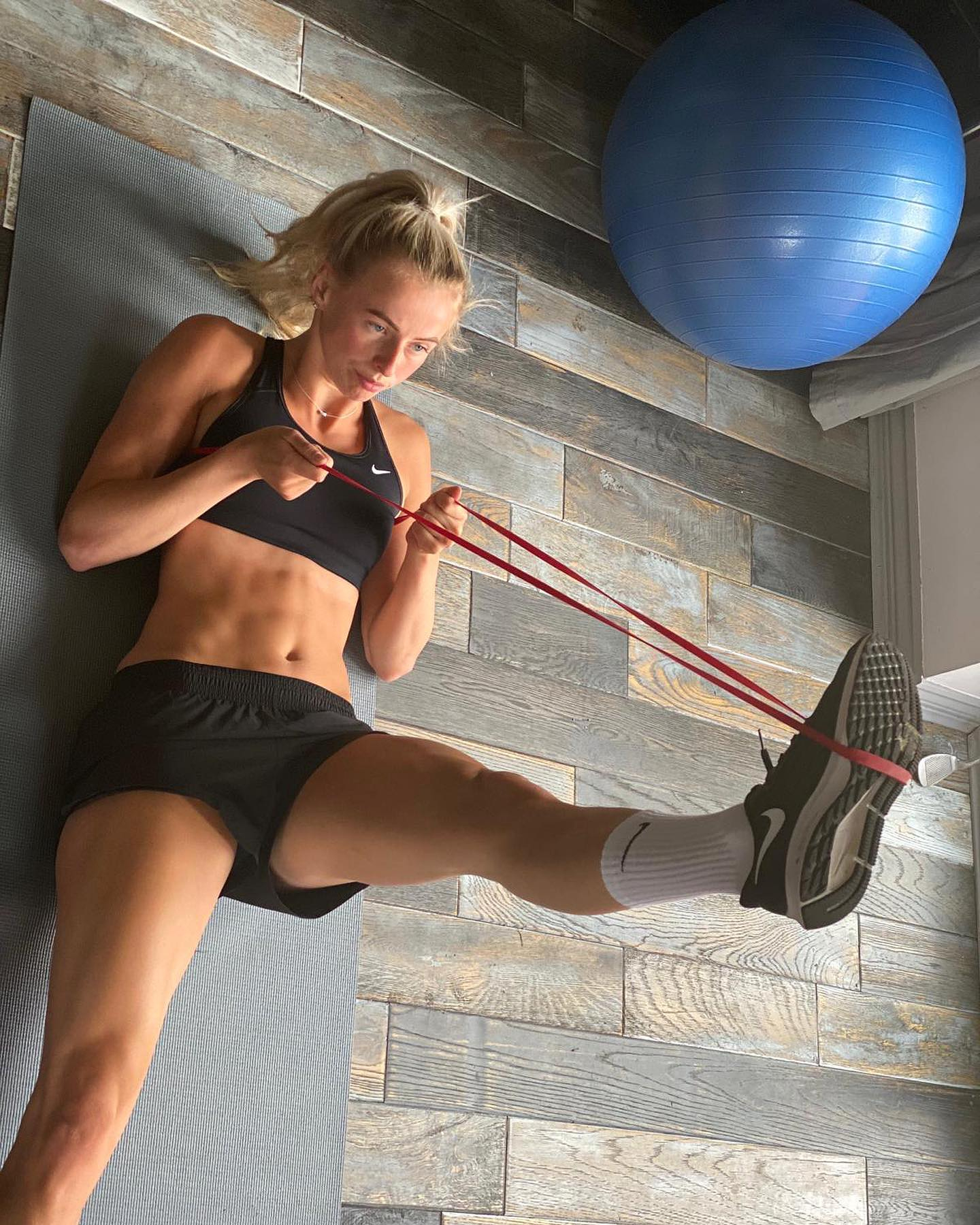 She looked to be on course for greatness when she scored 22 minutes into her debut aged 17 in the Continental Cup against Watford in July 2015.

But after five goals in just 16 games, she was allowed to join Everton on an initial loan deal before the Toffees turned the switch permanent.

After four years in Merseyside, City came calling in 2020, where she enjoyed a stunning first season at the Academy Stadium.

She banged in 16 goals from 34 appearances to help City win the FA Cup, with her fine form seeing her scoop the club's Player of the Season award.

Kelly was even named in the PFA's Team of the Year, while being crowned as the Women’s Player of the Year at the North West Football Awards in November 2020.

Despite her injury, the doting girlfriend to long-term partner Scott was rewarded with a new contract in February until 2025.

Attention for Kelly will now turn to the 2022-23 Women's Super League season which kicks off in September where she will be looking to fire City to their first title since 2016. 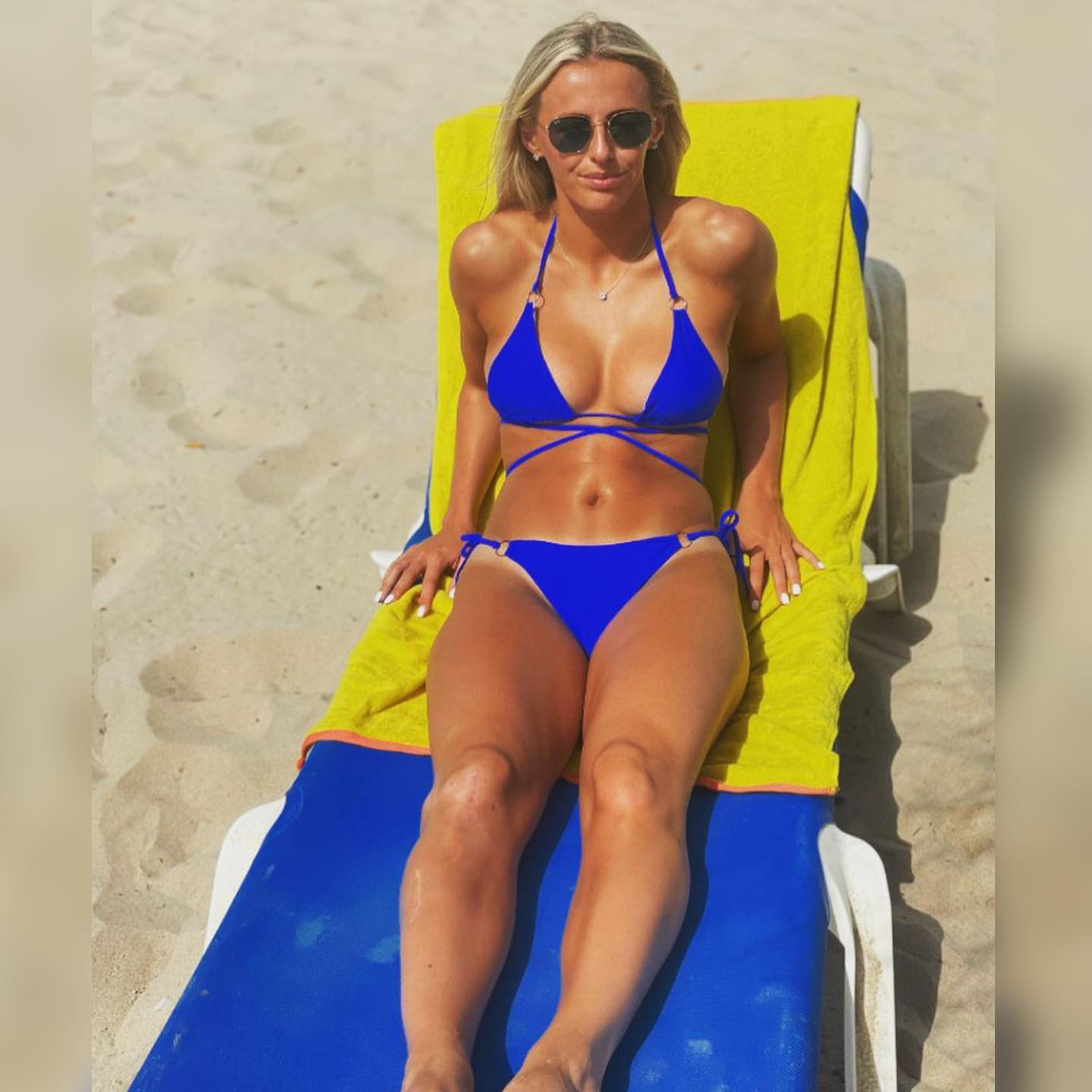 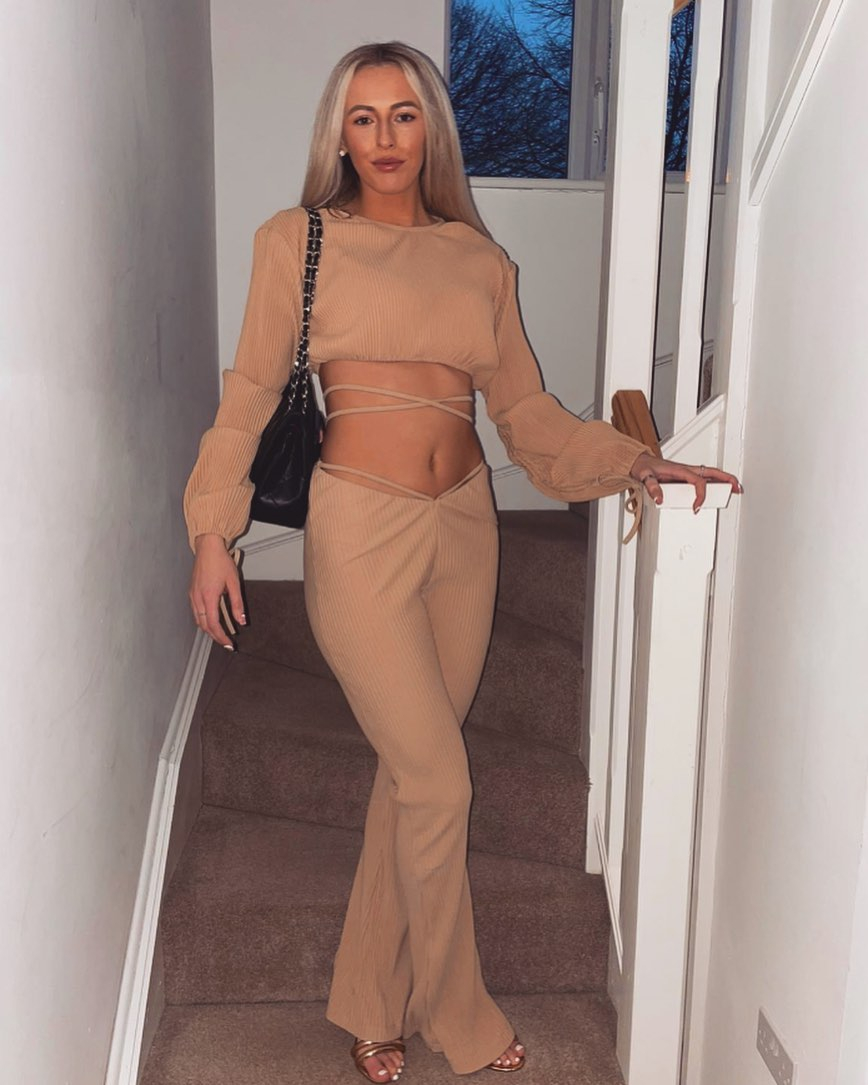