ENGLAND have been ordered to play a match behind closed doors after fan trouble at the Euro 2020 final.

Gareth Southgate's men won't have fans present for their next Uefa home match – which will be a Nations League contest next year. 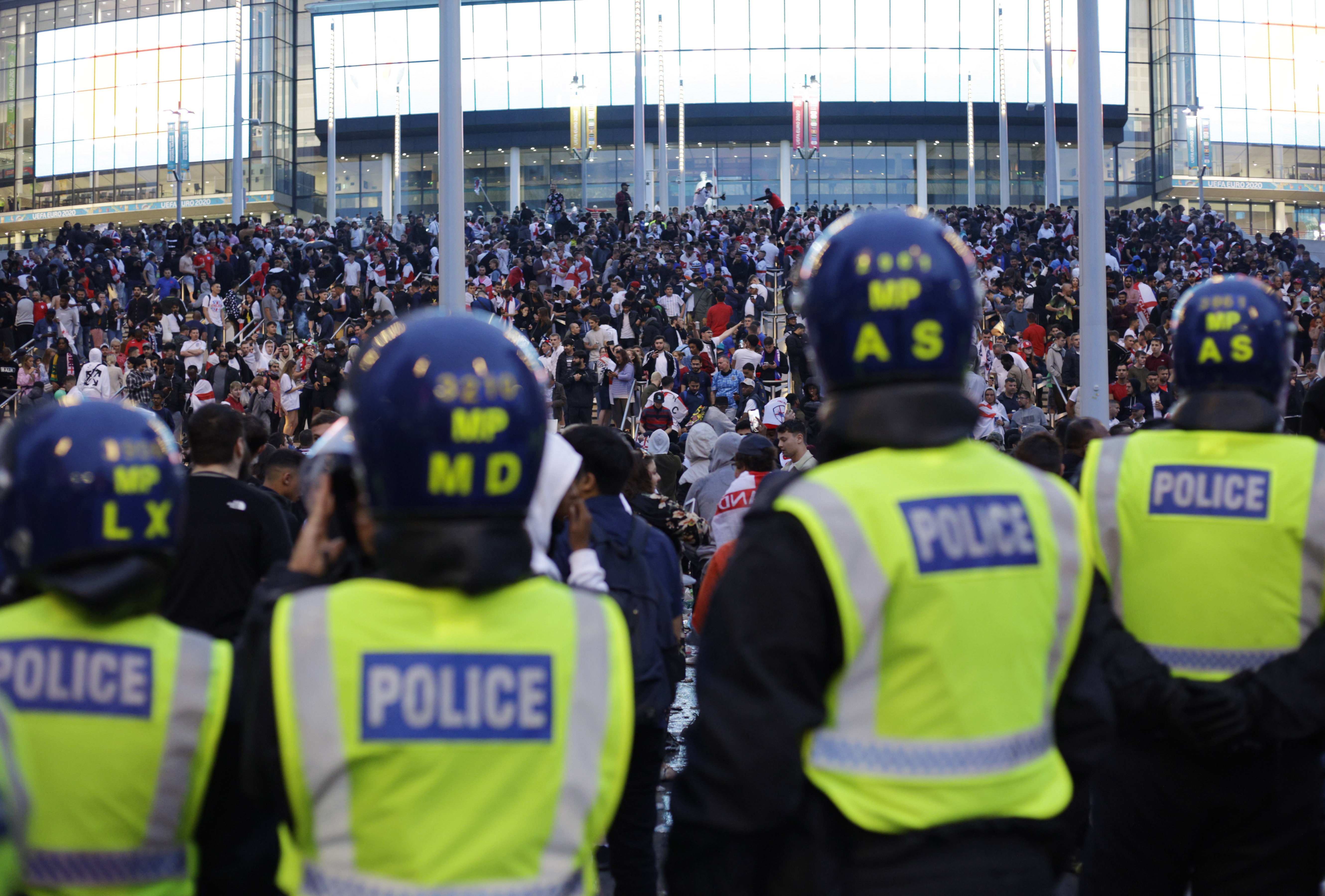 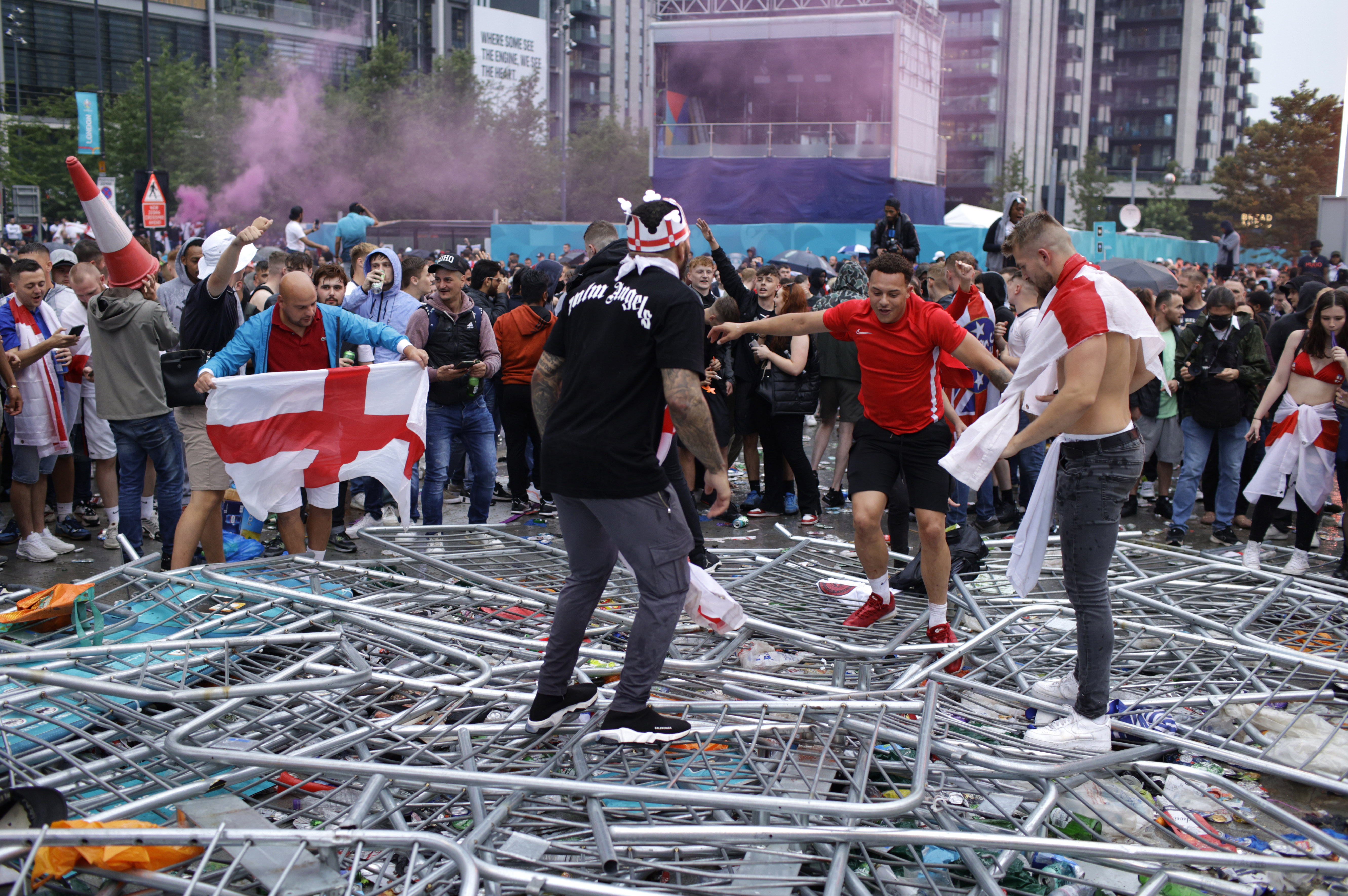 And the Three Lions were also hit with an £85,000 fine as well as a second match behind closed doors, which is suspended for two years.

It comes after chaos at the Euro 2020 final at Wembley this summer when ticketless fans stormed the stadium.

England lost to Italy on penalties in a game that was overshadowed by the poor fan behaviour.

Groups of fans broke through security cordons and got into the stadium without a ticket.

And the disorder continued as objects were thrown and the Italian national anthem was booed.

But under new Uefa rules, England could still play in front of a stadium full of kids.

Games played ‘behind closed doors’ are set to be allowed an unlimited number of kids under the age of 14 in attendance.

The youngsters must be from local schools or football academies and be accompanied by responsible adults.

A Uefa statement ordered the FA: "To play its next two Uefa competition matches as host association behind closed doors, the second of which is suspended for a probationary period of two years from the date of the present decision, for the lack of order and discipline inside and around the stadium."

And the European governing body statement added: "To fine the English Football Association £85,000 for the lack of order and discipline inside and around the stadium, for the invasion of the field of play, for throwing of objects and for the disturbances during the national anthems."

The Sun revealed how just one England fan has been convicted of causing trouble at the Euros.

And police do not know if they were even among those wreaking havoc at the final.

Without convictions in court, no banning orders can be issued.

So all who shamed the country are free to continue following the national side home and away.

Force figures show there were more than 150 arrests for disorder during games in England.

Of those, 19 were charged and 26 issued with cautions or penalty notices for disorder.

A further 104 have been released under investigation or bailed.

But just one person has been convicted so far.

We can also reveal just one Met officer was at a Wembley safety meeting before the security shambles at the final.

The force said: “We refute any claim that our representation at these meetings underestimates our commitment to keeping people safe and mitigating disorder.”