Home » Sport » England star poses with dad as kid to wish him happy birthday – but can you guess who they are standing outside Melwood?

England star poses with dad as kid to wish him happy birthday – but can you guess who they are standing outside Melwood?

THIS England star posted a series of heartwarming pictures on Instagram to wish his dad happy birthday.

The post features three images, with two taken fairly recently, but the other from yesteryear. 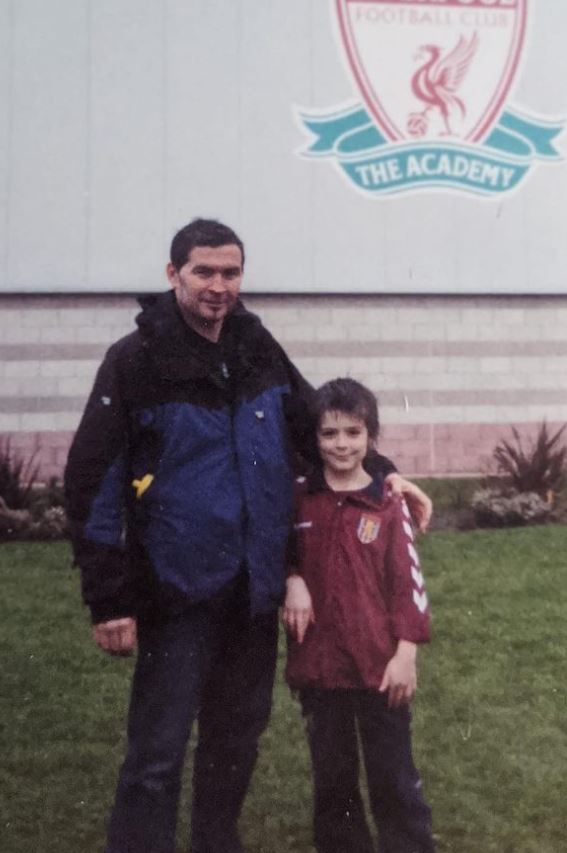 The older one features the popular Three Lions star proudly posing in his Aston Villa tracksuit at Liverpool's former training ground Melwood as a little boy.

While another features the duo together in upmarket suits as the star holds his new Manchester City shirt last summer.

We are of course talking about England favourite Jack Grealish.

The 26-year-old wrote for his dad Kevin: "Happy birthday Dad!! Love you so much ❤️"

The series of pictures of the duo also features one of them together at home, with Jack clutching his beloved dog Skye.

Kevin was right by Jack's side as he was coming through the academy at his beloved Villa.

Trips to Liverpool like the one pictured would have been commonplace as Grealish was honing his football skills.

But his heroics for boyhood club Villa as well as for England made it all worth it.

While his £100million move to Manchester City was the icing on the cake.

And he has received plenty of comments.

Among them, Arsenal legend Ian Wright joked: "Got your calves from your mum I see , happy birthday pops. 😎"

While Declan Rice wrote: "What a guy." 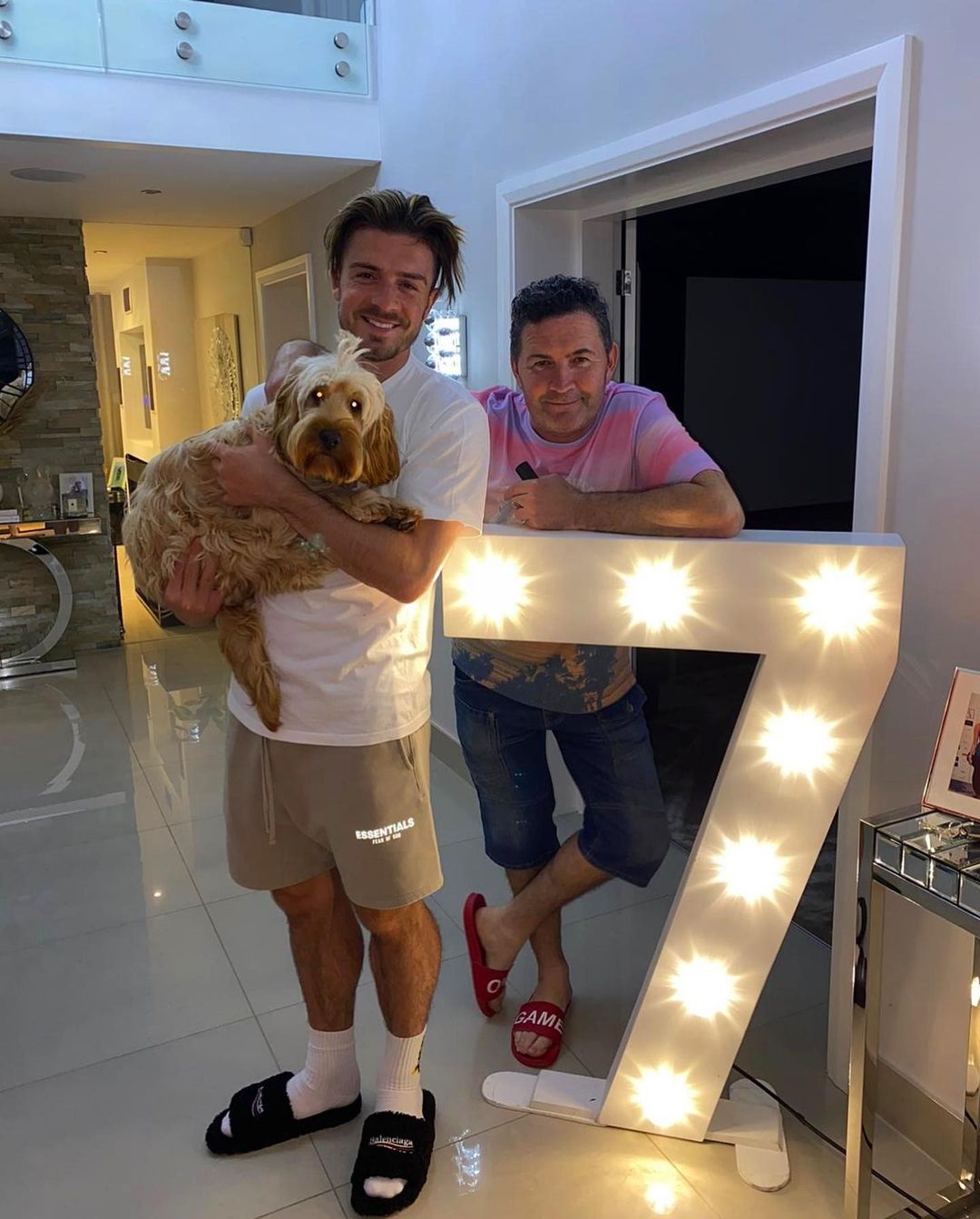 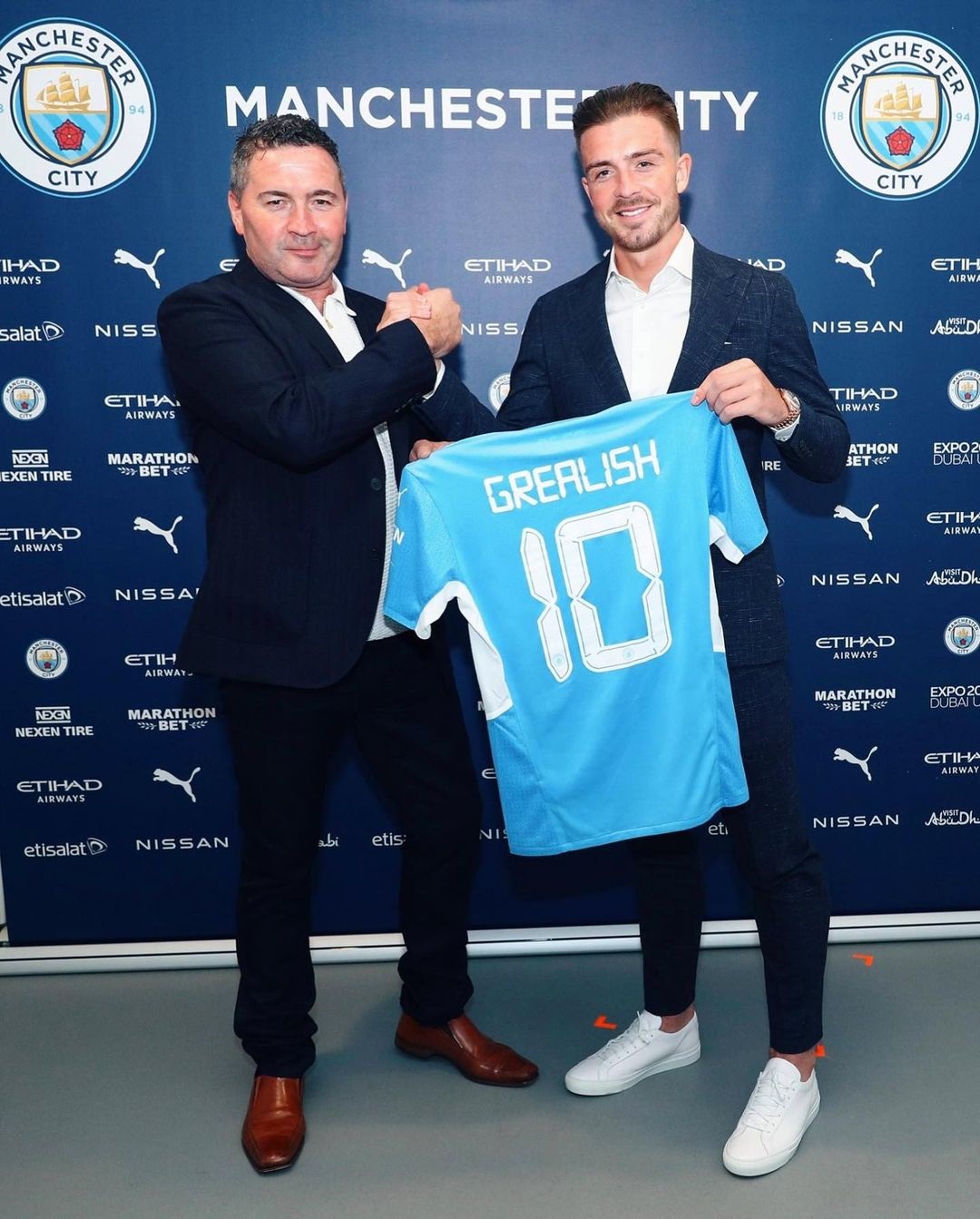