ENGLAND will move up to third place in the new Fifa world rankings – despite Poland’s injury-time equaliser in Warsaw.

Gareth Southgate’s Euro 2020 finalists will leapfrog France to move into the top three for the first time since September 2012. 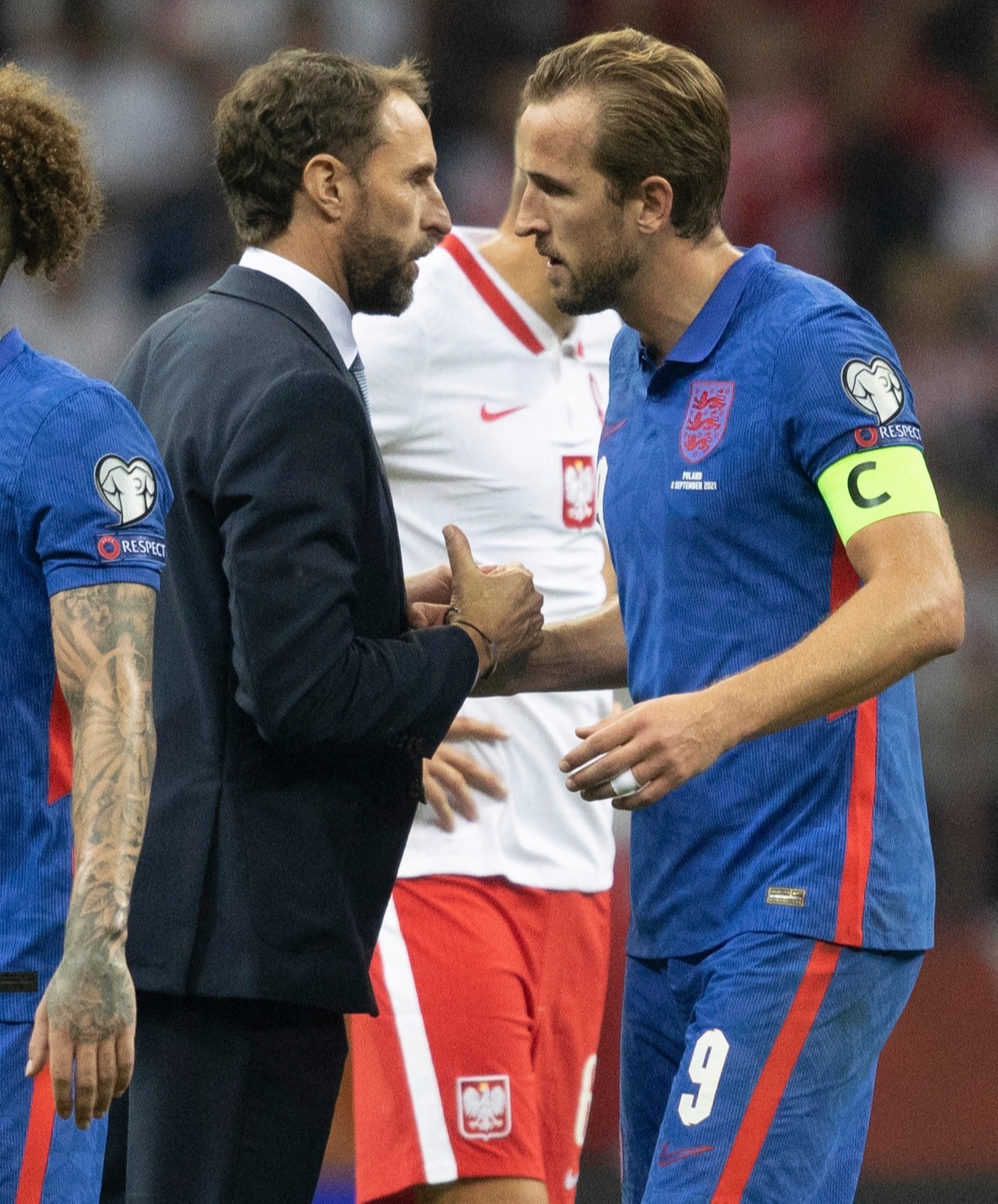 Roy Hodgson was the boss in the immediate aftermath of Euro 2012 when England were last so high – for just two months – on the only previous occasion since the rankings were introduced in 1992.

Belgium remain top of the pile, with Brazil second and England – 47 points adrift of the South Americans – ahead of France by a single point.

But the new rankings table, to be confirmed next week, demonstrates the advances England have made under Southgate, who took over in 2016 with the team down in 12th after the Euro 2016 fiasco.

And with Fifa expected to use the rankings to determine the seven nations who will join hosts Qatar at the top of the seeding pots for the 2022 World Cup, it means Southgate’s men are almost certain to be in the elite group.

Of the other Home Nations, Wales will stay 19th, Scotland rise three to 46th and Northern ireland are also up three, to 48th, while the Republic of Ireland will drop four to 51st.

The Three Lions had only been denied six straight wins in their World Cup qualifying group when Damian Szymanski's header sparked Polish delight by cancelling out Harry Kane's superb opener.

And Southgate has defended failing to make any substitutions – despite England seeming to fade in the closing stages.

He said: "We were playing well, we were in control.

"At those moments, it's not easy to come on as a substitute and we would be taking people off for the sake of it, frankly.

"We were in total control, there was no issue, why disrupt it when you're in control?"