Home » Sport » England U21 vs Romania U21: TV channel, live stream, kick off time and team news for the Euro U21 Championship

England U21 vs Romania U21: TV channel, live stream, kick off time and team news for the Euro U21 Championship

IT'S win or bust for England as they take on Romania at the Euro U21 Championship, with only the best runner-up spot to progress from the group. 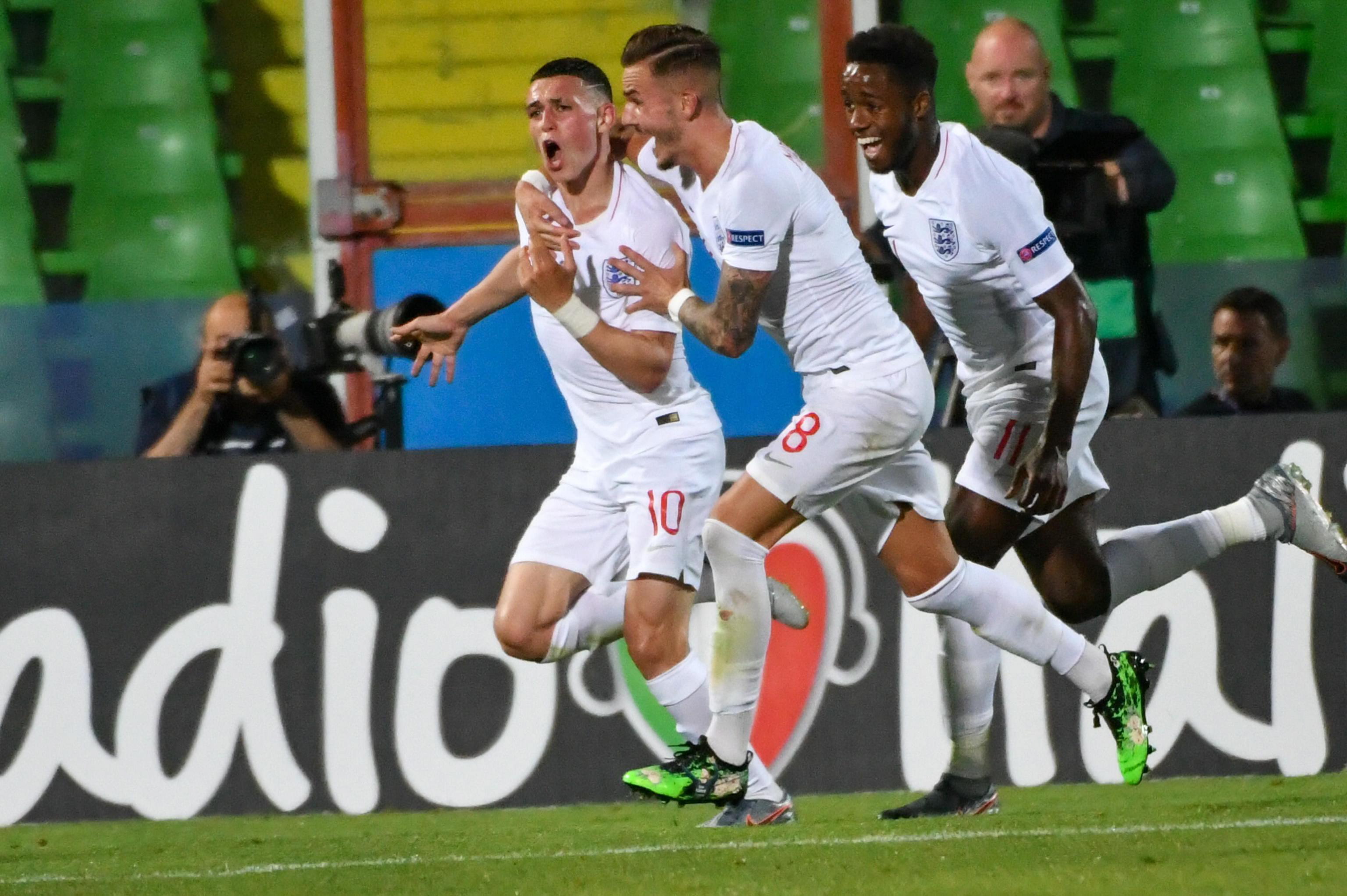 What time is kick-off?

It will be held at the Stadio Dino Manuzzi in Censena, Italy.

Which channel is it on and can I live stream it?

You can watch this game live on Sky Sports Football, with coverage starting at 5pm.

Leicester midfielder Hamza Choudhury will not be available as he is suspended after his red card against France.