Home » Sport » England vs Albania: Get £20 in FREE BETS with Virgin Bet for World Cup qualifier

England vs Albania: Get £20 in FREE BETS with Virgin Bet for World Cup qualifier

ENGLAND take on Albania at Wembley Stadium on Friday night (7:45pm) in a World Cup qualifier.

A win for England would all but secure their spot in next winter's World Cup in Qatar. 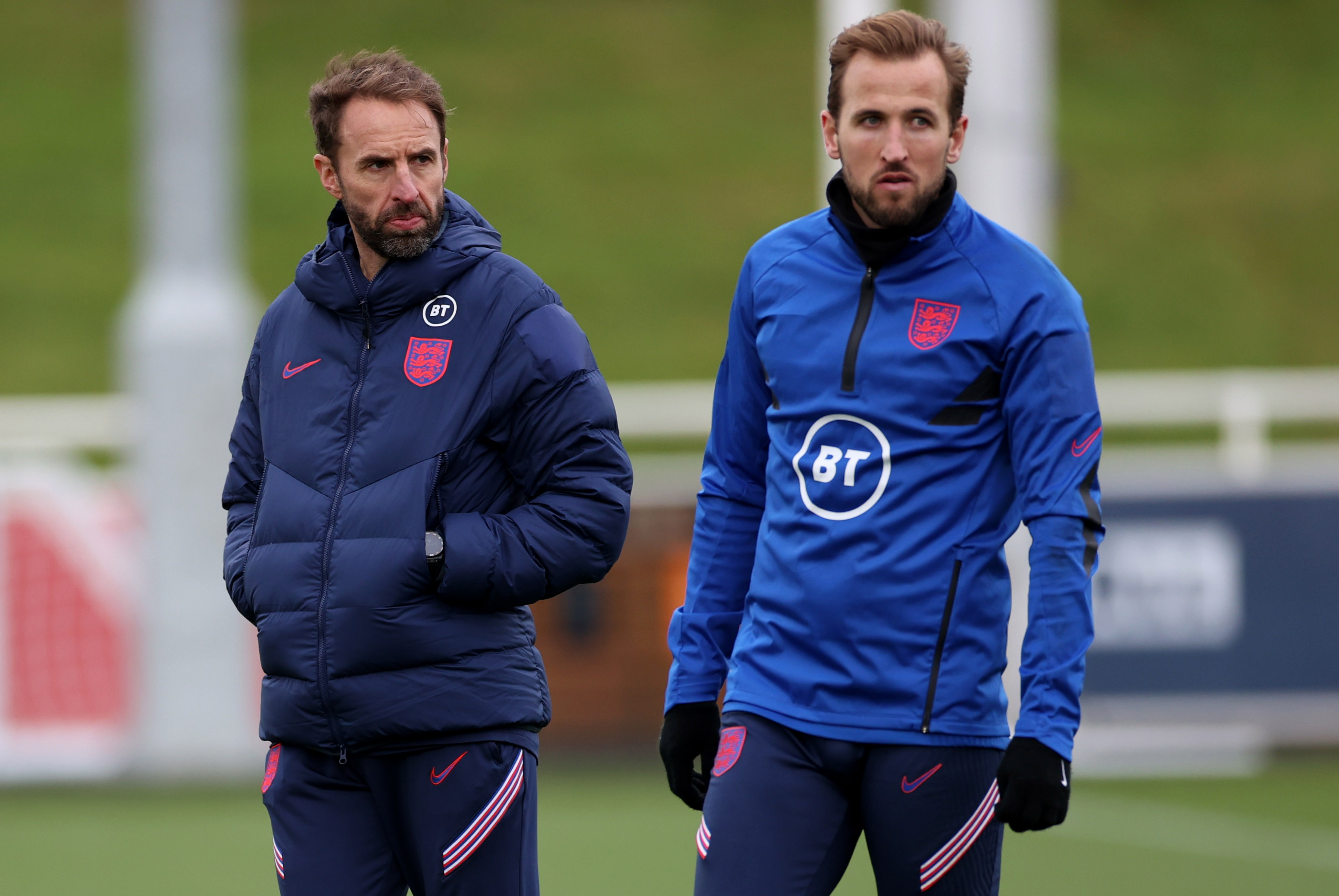 And bookmakers Virgin Bet are offering £20 in free bets to new customers who sign up and place a £10 bet on the match.

To claim the offer simply sign up using this link and make a deposit of £10.

Then place an initial £10 bet at odds of at least 1.5 and you'll receive £20 in free bets once that bet has settled.

Three points for England on Friday would mean the Three Lions need just a point from their final qualifier at San Marino, Europe's lowest-ranked team, to confirm their place at Qatar.

England have won six out of their eight qualifiers so far, and currently sit top of Group I with 20 points.

Poland are currently trailing England by three points in second place, with Albania in third a further two points behind.

England manager Gareth Southgate has had his squad hit by injuries since announcing it last Thursday.

West Ham midfielder Declan Rice has been the latest to announce his non-participation.

The withdrawals have opened up a space for promising Arsenal youngster Emile Smith Rowe.

The 21-year-old has earned his first call up to the senior team and will be hoping to make his debut over the coming days.

The attacking midfielder has impressed in recent weeks playing for the north London club, bagging five goals and two assists in his last seven games.

Albania go into Friday's game off the back of three wins in their last four games to enhance their chances of qualifying for what would be their first ever appearance at a World Cup.

Only the winners of the group will secure qualification for Qatar automatically, with the second-placed finishers having to partake in an extra round of qualifying to secure their ticket.