England’s Laurie Canter set the halfway target in the BMW PGA Championship as the Ryder Cup qualifying battle continued to dominate the agenda at Wentworth.

Canter carded eight birdies and two bogeys in a second round of 66 to post a halfway total of 11 under par, three shots clear of a six-strong group which included former Open champion Shane Lowry.

Lowry matched Canter’s 66 as he looked to cement his place in the automatic Ryder Cup qualifying places and secure a coveted debut at Whistling Straits later this month.

Canter had missed the cut in his previous three events and the 31-year-old from Bath said: “Given my recent form, it’s just nice to be playing tomorrow.

“If I knew what was different from the last few weeks I would tell you, but I don’t. It’s golf. I don’t think there’s much of a difference between playing well and not.

“I’ve come here and watched this event over the years so it’s great to even be part of it, but to be up at the top of the leaderboard at the moment is great so we will keep doing the same things and see what happens.”

Lowry and Lee Westwood’s Ryder Cup places are under threat from Austria’s Bernd Wiesberger who could overtake Rory McIlroy in the European points list with a top-50 finish or better.

That would mean McIlroy qualifies via the world points list instead of Lowry, who in turn could knock Westwood out with a top-eight finish or better, depending on Westwood’s result.

Westwood was on course to miss the cut when he covered the front nine in 37 to fall back to level par, but made four birdies on the back nine to record a second-successive 70.

“I’m here to try and win the BMW PGA Championship and Sunday night, if you’re in the team, then you start thinking about the Ryder Cup,” Westwood said. 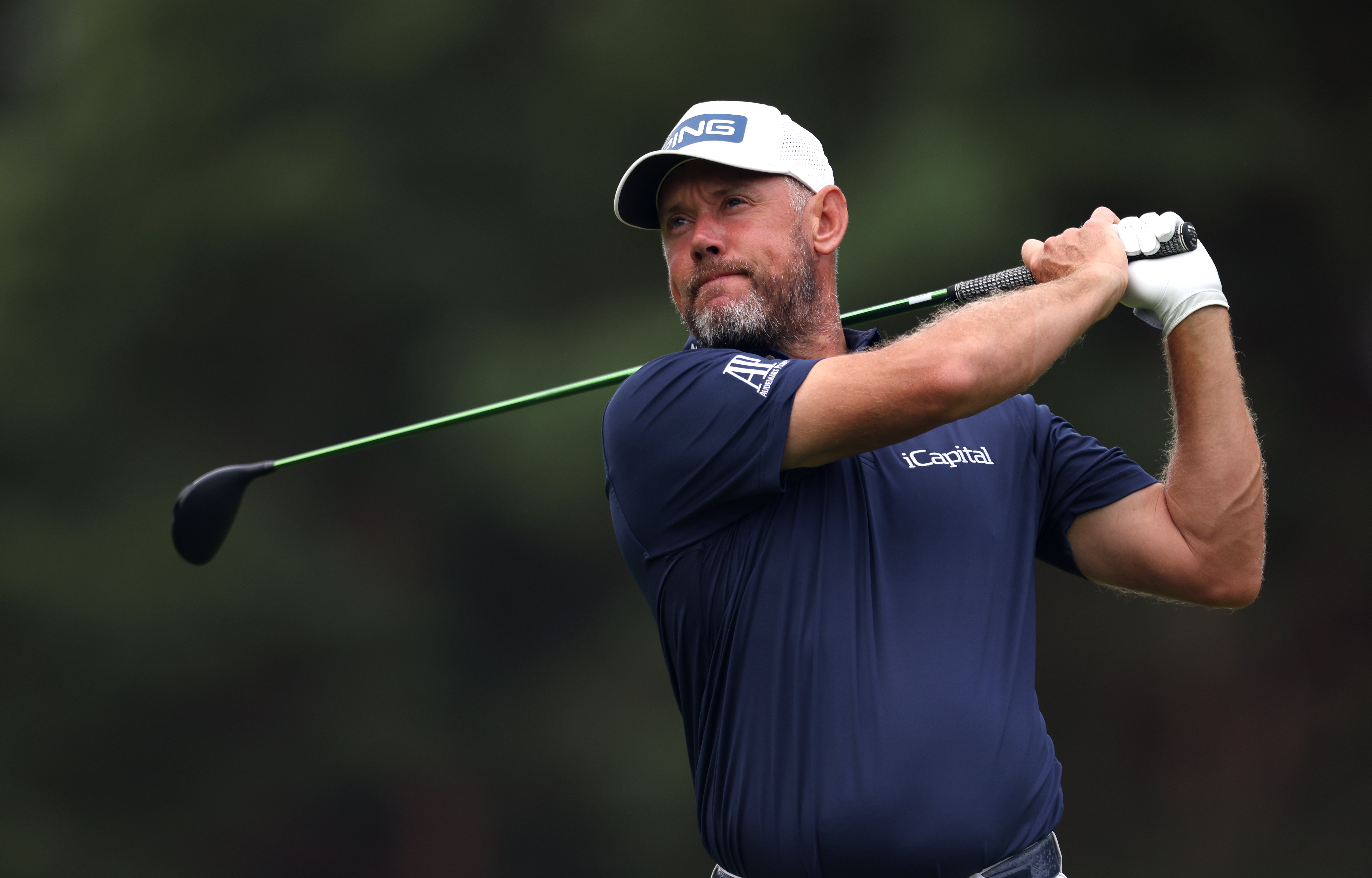 “There’s so many variables as well with the way we’ve set up the qualification this time around. This tournament is heavily loaded compared to everything else we’ve done and I think it’s something to maybe look at in the future.

“You can see how players are reacting to it out on the golf course. You know there’s people right in there and they are shooting scores where clearly they have got other things on their mind.

“I’ve played with Shane, he’s managed to block everything out well and play well and Shane Lowry is the kind of player that you want on your Ryder Cup team. I’m pleased to see him play well.”