ENGLAND's World Cup quarter-final heartbreaker against France drew the biggest audience on any TV channel this year as 23million people tuned in on ITV. 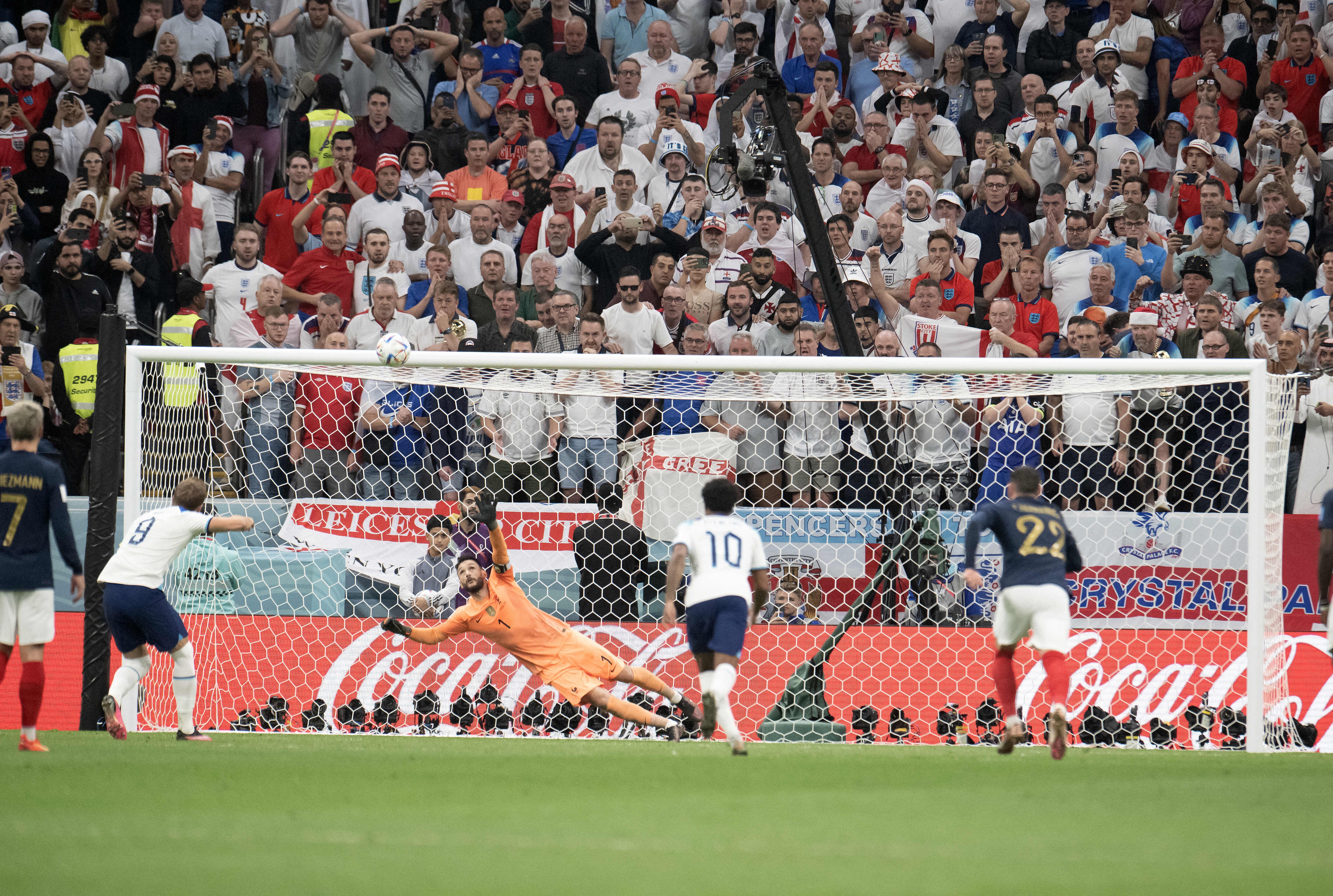 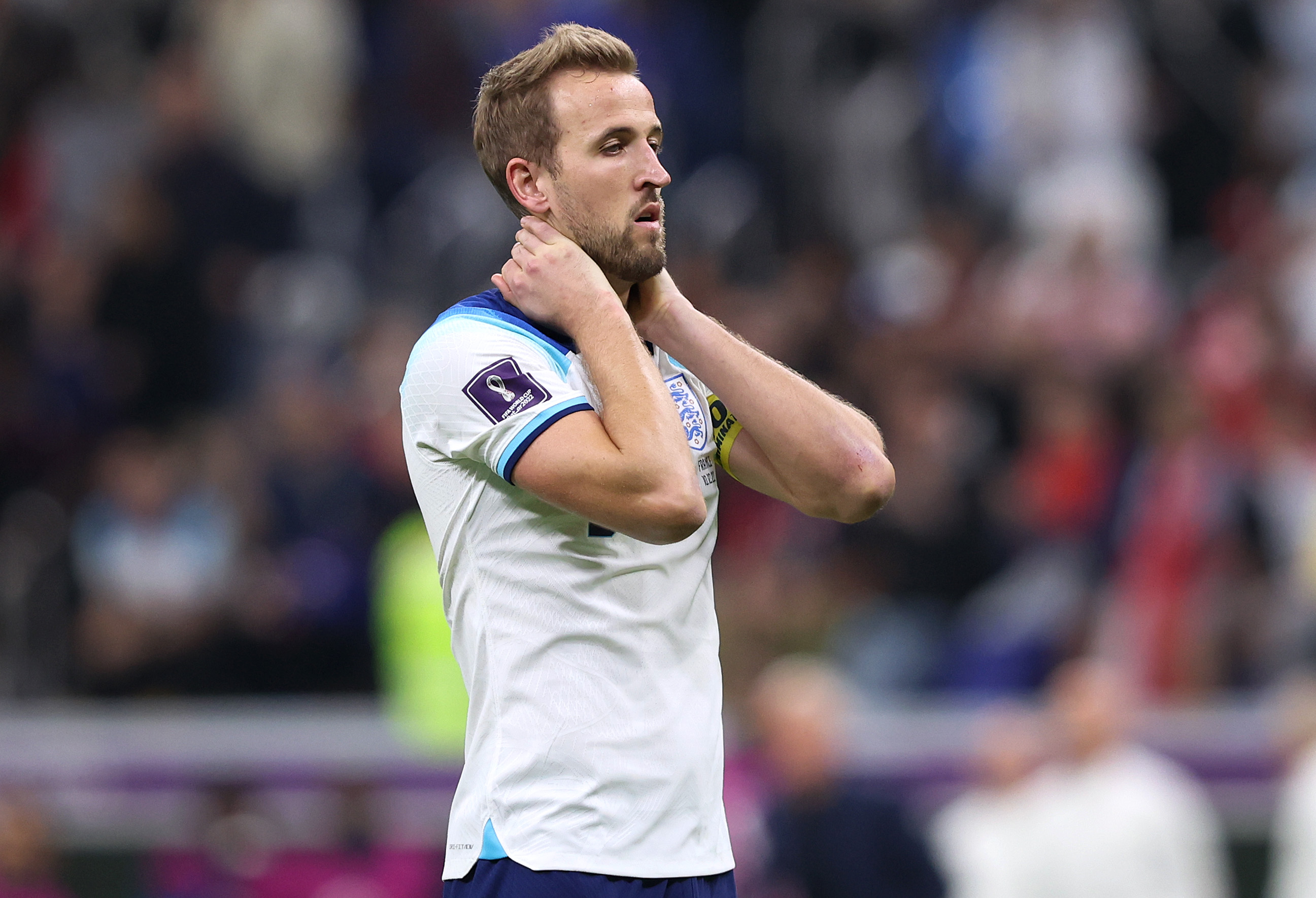 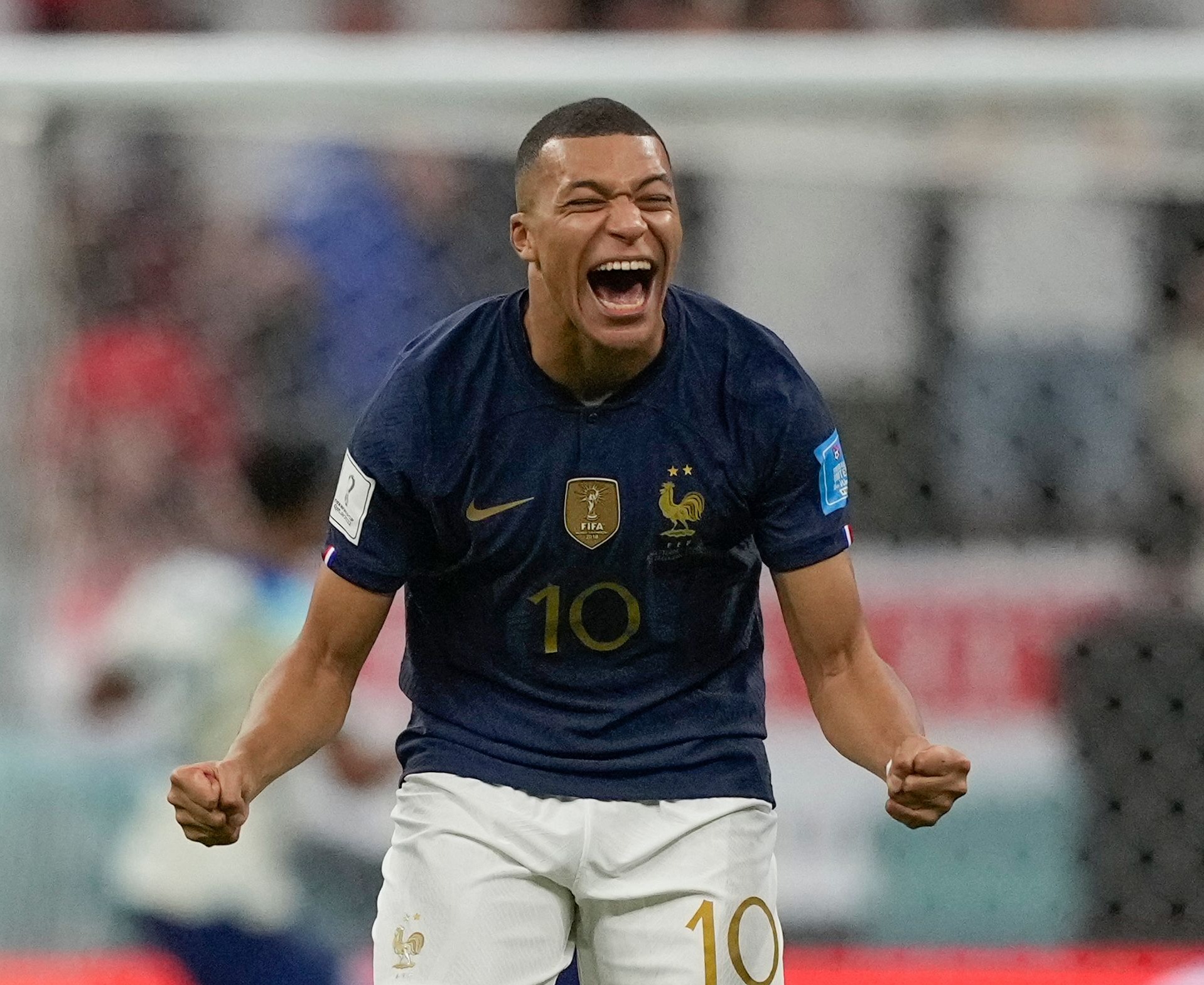 A peak ITV audience of 23m watched on as Aurelien Tchouameni opened the scoring early on in the first half – making the fixture the most-watched show this year.

Kane grabbed the equaliser from the penalty spot but Olivier Giroud later restored France's lead with an expert header.

But with six minutes left on the clock, England were handed the chance to draw level, again from the penalty spot.

This time, Kane made a mess of his effort and sent his shot flying over the crossbar.

ITV are continuing to smash rivals, the BBC, in their ratings war.

However, the ITV curse came back to haunt England.

England have played on ITV 30 times in major tournaments since 1998, including the World Cup that year.

Out of those 30 games, the Three Lions have won just SEVEN times.

They have lost 10 and drawn 13 on the channel, including the quarter-final.

In contrast they have played 27 times on the BBC since then, winning 19, drawing once and losing seven.

England's last-16 clash against Senegal ended in victory despite being shown on ITV.