FED-UP Eric Bailly plans to snub his new Manchester United contract offer after being left out of the Europa League win over AC Milan.

The Ivory Coast central defender was upset and furious at being overlooked again by Ole Gunnar Solskjaer having played in the first leg last week. 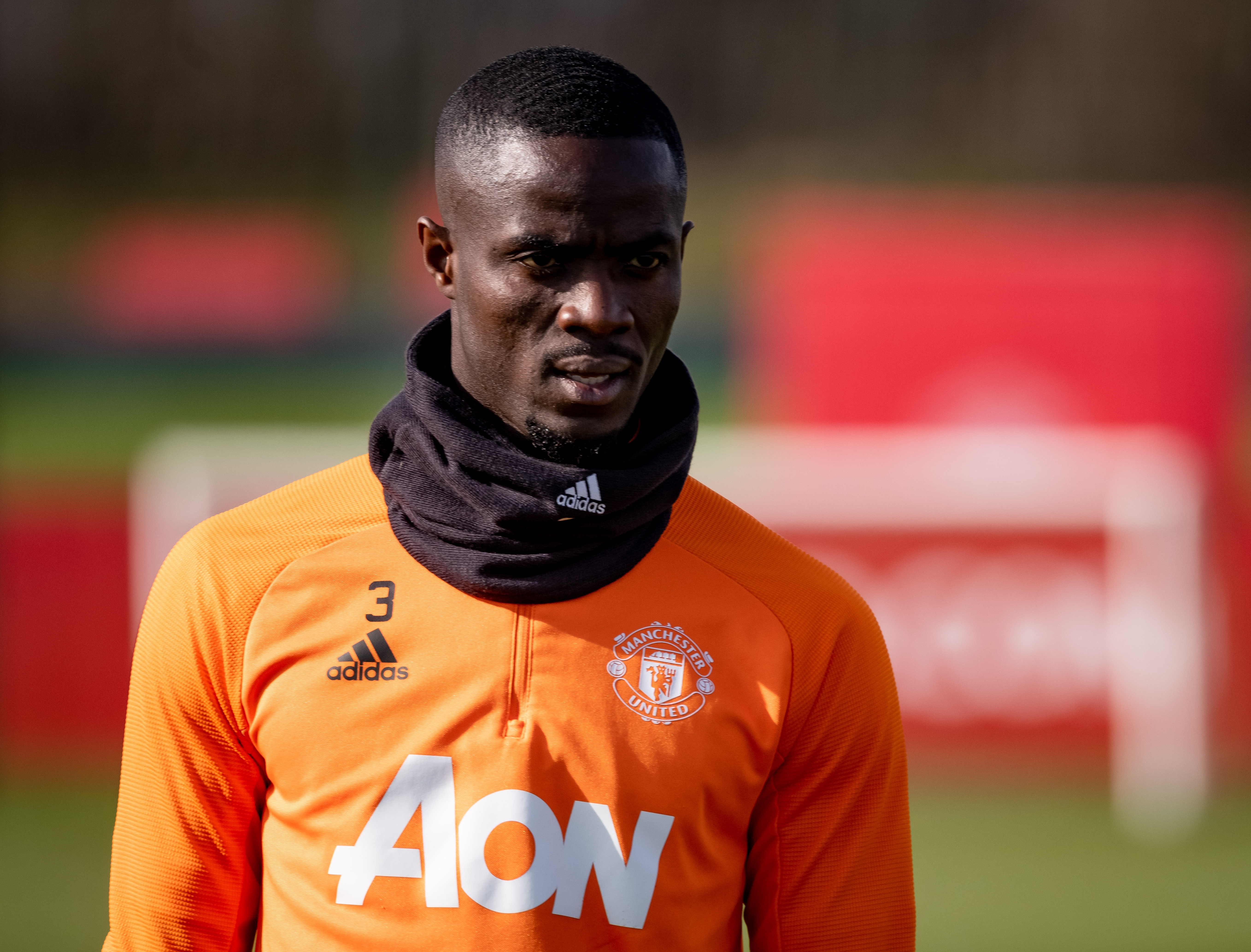 Bailly’s frustrations with his boss have grown over recent months.

But his omission from the squad for Thursday’s win was the final straw.

And it has led 26-year-old Bailly to confirm to pals he will tell United he has no interest in signing the 12- month extension he was due to agree next week.

A dressing-room insider said: “Eric has had enough now.

“He simply doesn’t feel wanted or respected by the manager.

“Eric doesn’t believe he gets any answers or explanation about the way he is treated and feels he is the easy option to leave out.

“It’s a real shame because Eric always tells us he loves the club and feels the respect of the fans.

“But it’s got to the point this week where he has to think about his future.”

Bailly’s gripes go back to last season when he was left out of the Europa League semi-final defeat to Sevilla having featured in the previous rounds.

And this term he has been annoyed by suggestions he is injury-prone and regularly breaking down in training, allegations he emphatically rejects.