ERIK TEN HAG was BLOCKED from bringing a third Ajax star to Manchester United this summer, according to reports.

The 52-year-old Dutchman left the Eredivisie champions for Old Trafford in the summer. 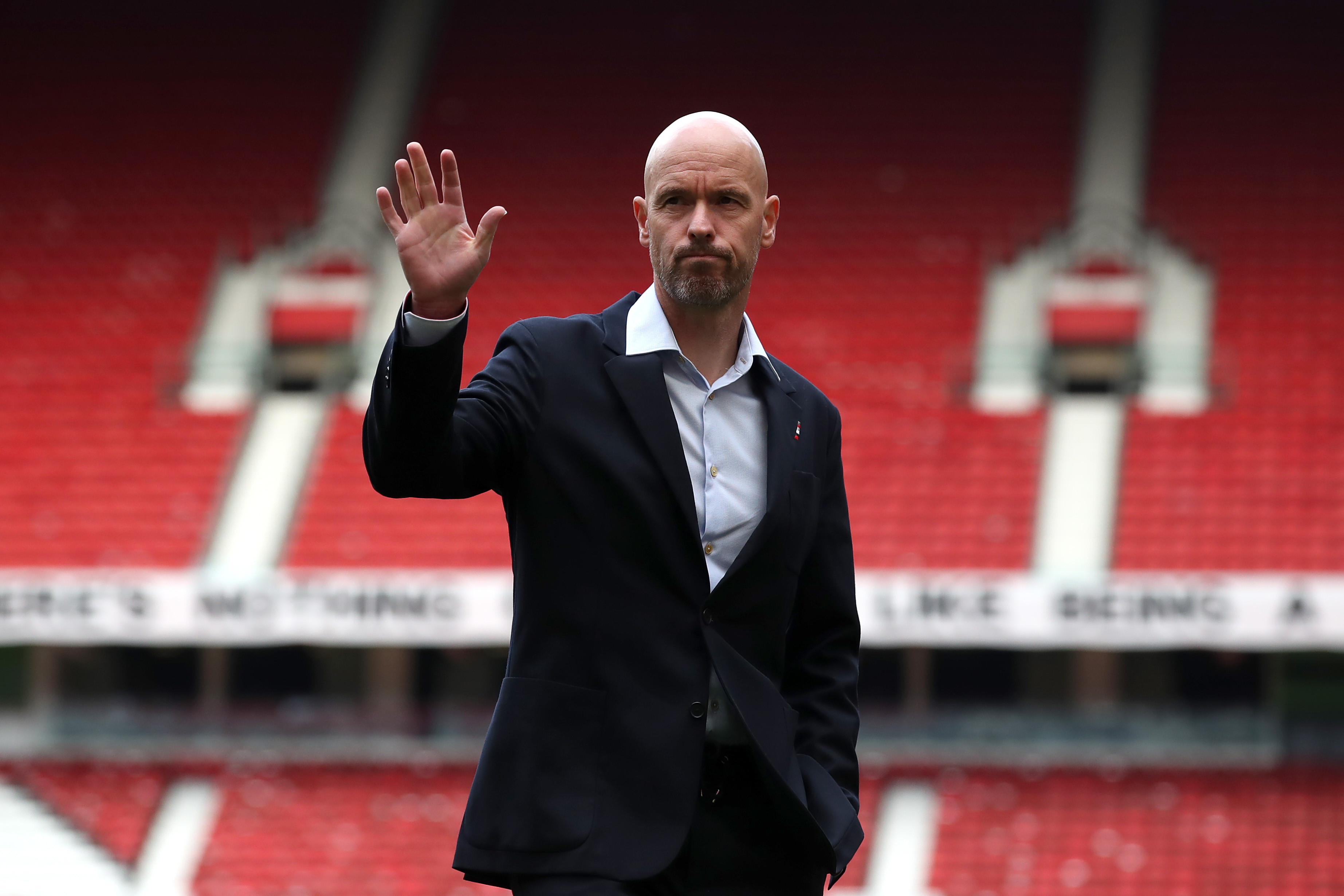 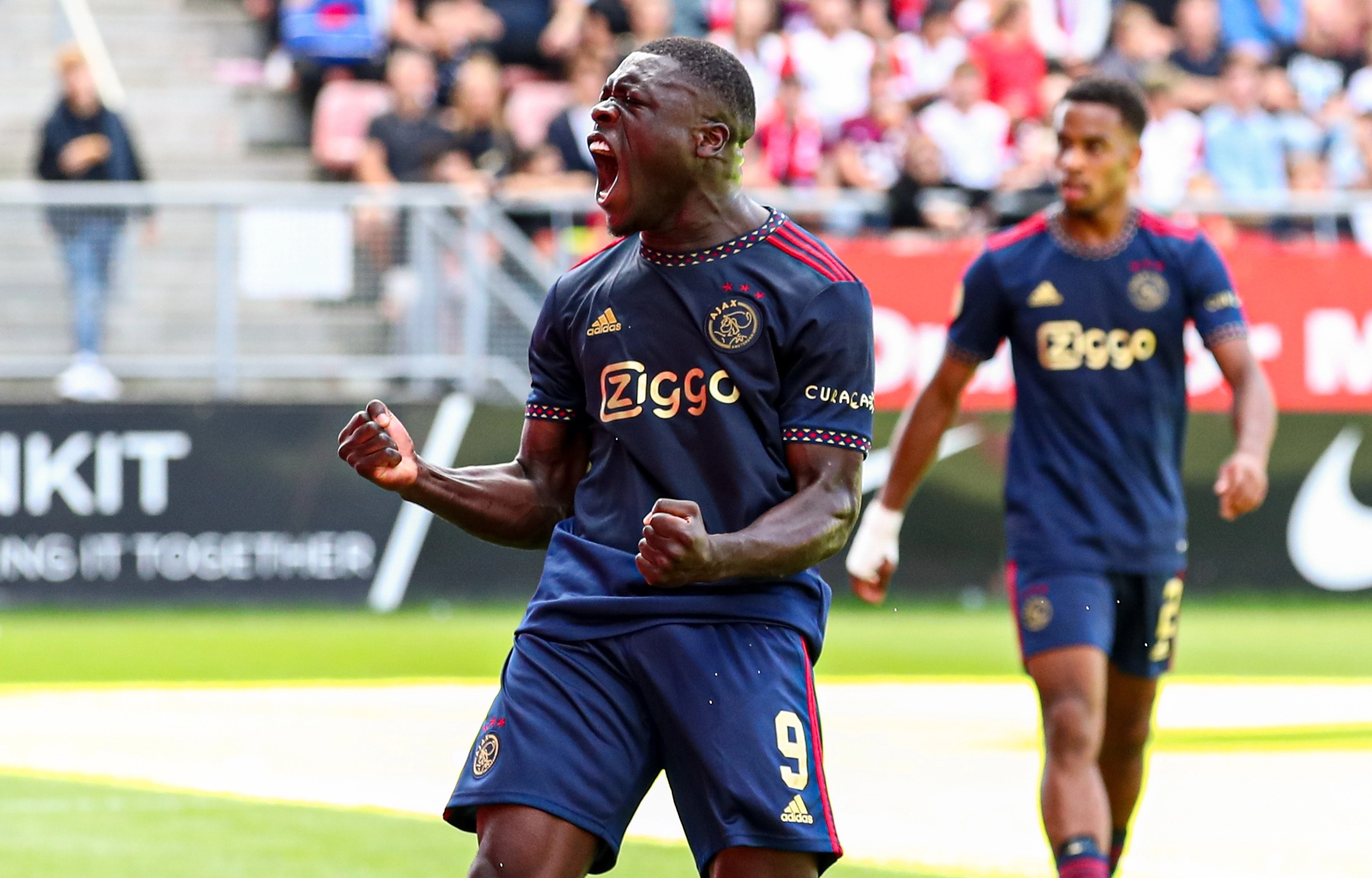 Two of his summer signings were Lisandro Martinez and Antony – both from his former side Ajax.

And Ten Hag, reportedly, didn't want to stop there.

According to Fabrizio Romano, the Red Devils boss made contact with striker Brian Brobbey, 20, over a possible move to Man Utd.

However, talks never reached "concrete negotiations" as Ajax shut down any possible deal.

Speaking about how the situation unfolded, Romano said: “Brian Brobbey has opened up about an approach from Ten Hag, and he’s made it clear in an interview with ESPN that he would love to play for United, but what really went on with these talks?

“There was only one approach between Ten Hag and Brobbey but the player was already blocked by Ajax, it was never a concrete negotiation.

“As for the future, that will depend on Brobbey’s performances at Ajax, he needs to be regular and consistent.

"I think he’s a great talent but he has to prove his skills with a top-level season."

Had Brobbey joined, he would rivalled Marcus Rashford and Cristiano Ronaldo for a spot leading the line up front.

But he did not complete a transfer and will now be looking to add to his tally with Ajax where he has already bagged nine goals in 20 appearances.

They started the season in woeful form, losing to Brighton and Brentford.

But since then Ten Hag has turned things around with four straight wins against Liverpool, Southampton, Leicester and Arsenal – their best Prem form since April 2021.

Now they turn their attention to the Europa League where they host Real Sociedad on Thursday night.