NOT many footballers would turn down swapping shirts with Erling Haaland – let alone one playing in the SEVENTH tier of English football. 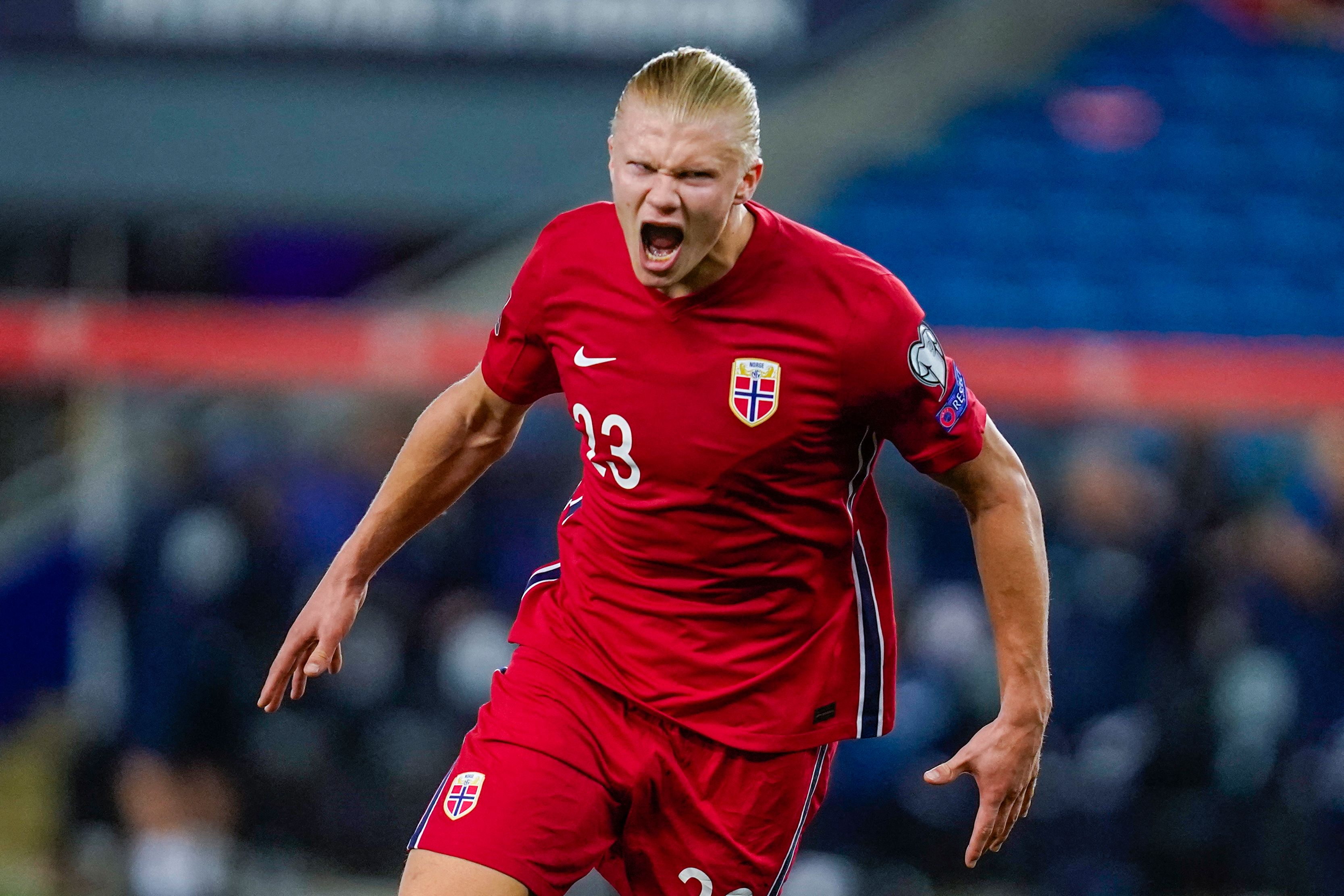 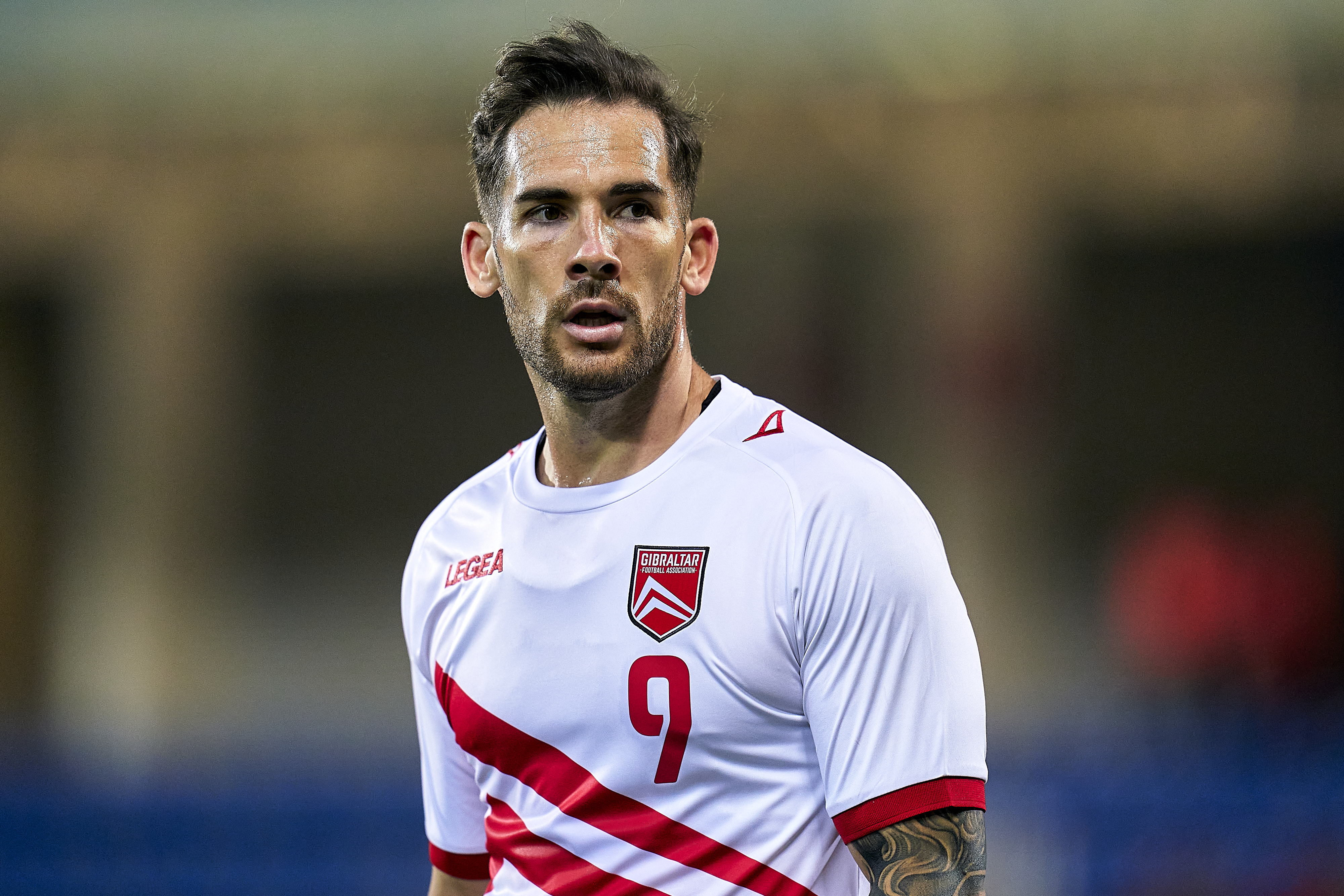 The 32-year-old Gibraltar international scored the best goal of the night – despite Haaland hitting a hat-trick in Norway's 5-1 win.

But no Gibraltar player rocked up to ask Haaland for his shirt at full-time – and Brummie-born Styche says there was no chance they would begging for it.

He told SunSport: "None of us wanted Haaland's shirt, so we snubbed him. Last March, our skipper Roy Chipolina asked for Haaland's shirt when we met in Gibraltar.

"Norway won 3-0 but Haaland never scored, was substituted after an hour and was in a bit of a mood.

"After they'd both done TV interviews, Roy said to him: 'My little boy's a massive fan of yours, do you mind swapping jerseys?

"Haaland just looked at him, laughed and walked off! He can buy a lot of things – but he can't buy class – perhaps the media hype has gone to his head. 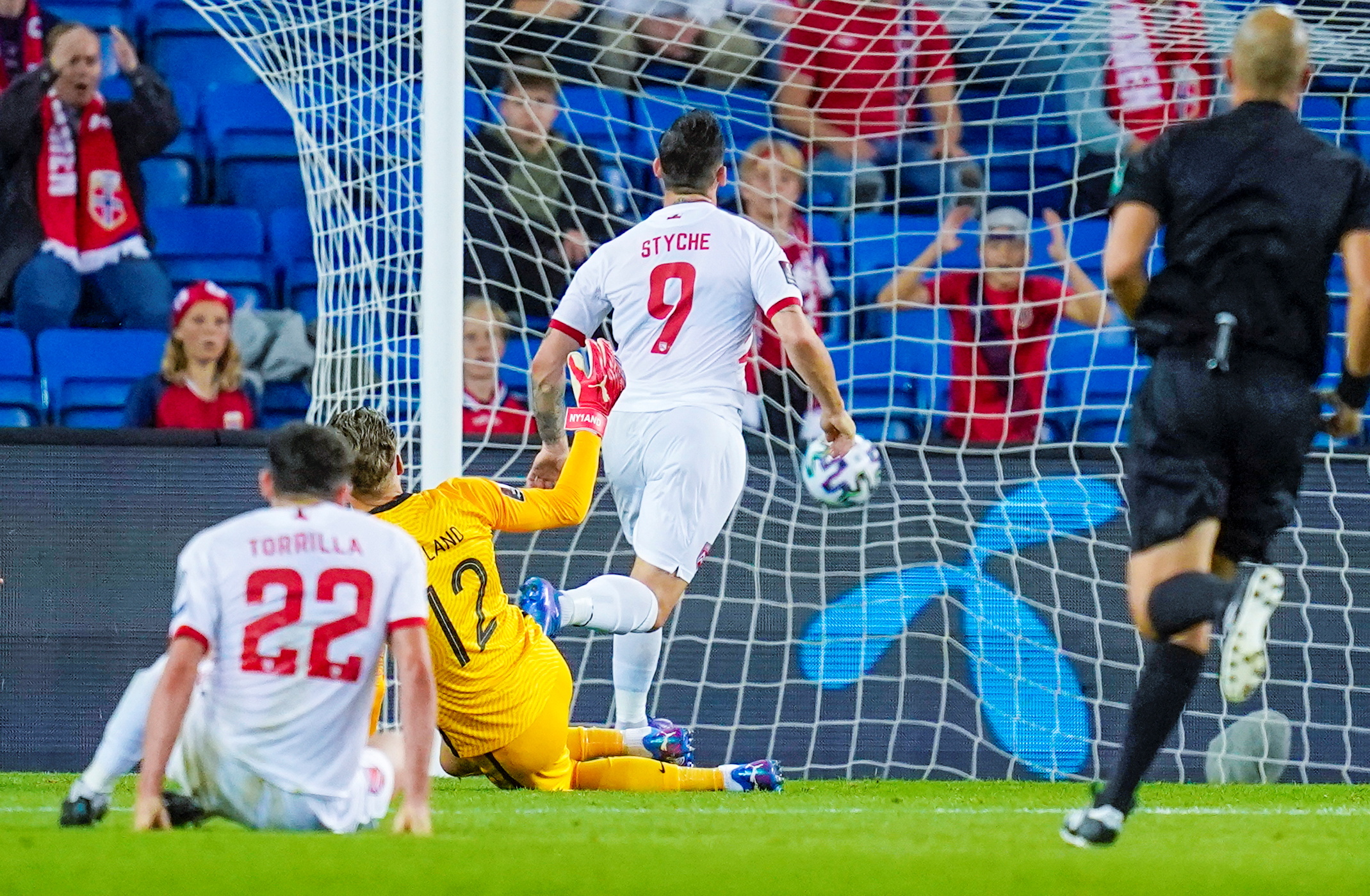 "He had the chance to make a little kid's day, month, year, whatever and he said no. So no-one wanted his shirt in Oslo.

"Maybe he kept it to mark his hat-trick or gave it to a Norwegian fan because it was their first home match with supporters after Covid."

Borussia Dortmund hitman Haaland, who faces Besiktas in the Champions League tonight, is wanted by Manchester City next summer.

He may be heading for the big time but Styche admits representing 195th ranked nation Gibraltar means the world to him.

He added: "I've represented Gibraltar 16 times and we don't receive caps, like the home nations. 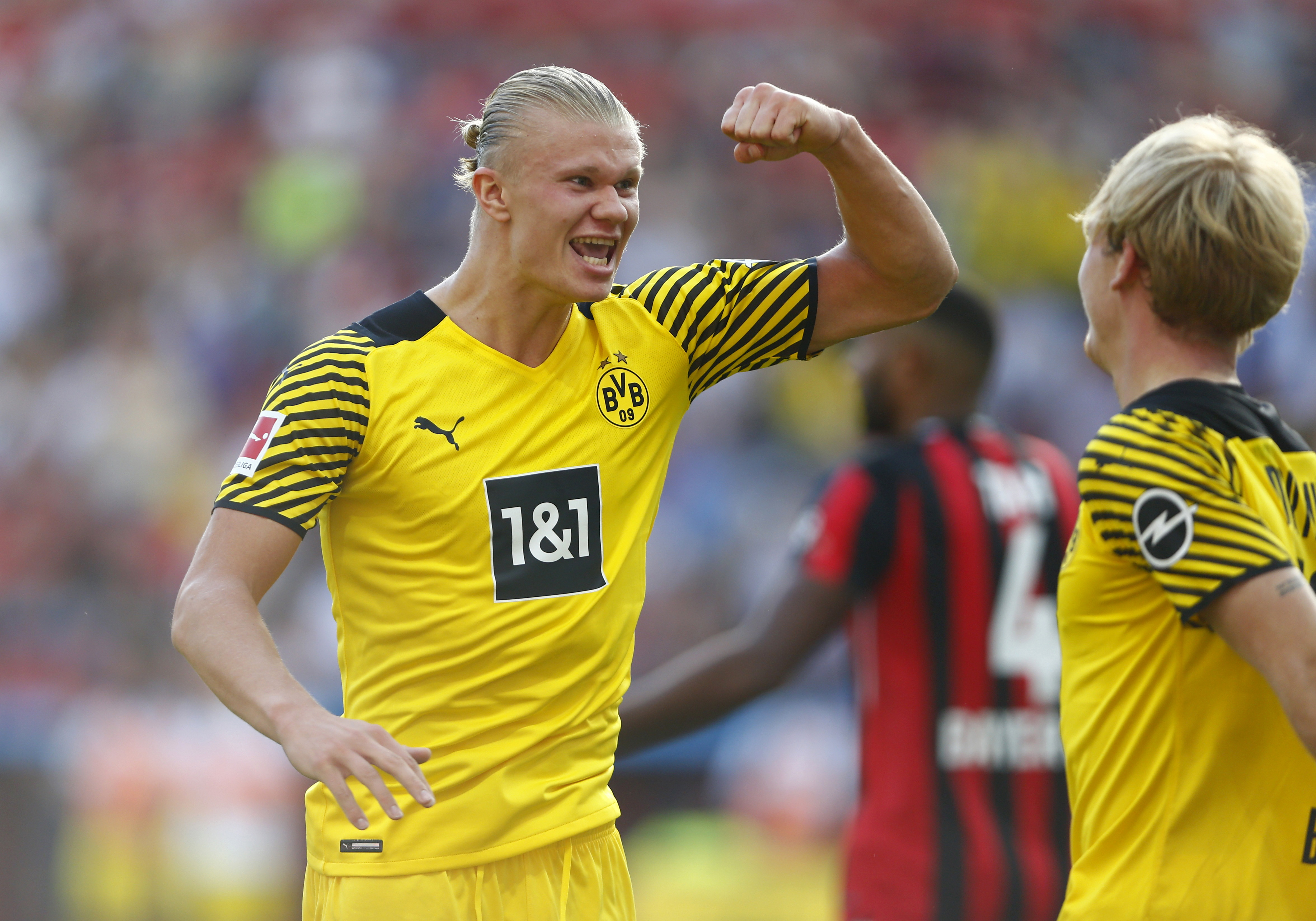 "So I don't need Haaland's top as a memento. My goal is down in history and I'll always have the memories stored in my head."

Styche struck two minutes before half-time with a brilliant flick into the top corner, for his record-equalling third goal for his country.

"I remember vividly looking at the screens after 34 minutes and saying out loud: 'Don't let this opportunity pass you by Reece.'

"Five minutes later Haaland made it 3-0. But four minutes after that our press won the ball back and I always knew I was going to dink the goalkeeper to score."

Styche, who is an accountant for Bromsgrove-based Safety Technology International, dreams of playing for Gibralter against England at Wembley one day.

He already has an England C shirt which he won against Portugal when he was playing for Wycombe Wanderers.

Now, he plies his trade in the Southern Premier Central League and followed up scoring against the Norwegians, by being blanked out by Barwell in front of 405 fans for Hednesford 72 hours later.

He added: "It brings you back down to earth but that's my bread and butter. International football is just a ridiculous privilege I have and I'll never take it for granted."