SOZZLED England fans enjoyed a drunken night out across the country before the Three Lions begin their Euro 2020 campaign today.

Revellers were seen draping themselves in England flags as they flocked to pubs and bars last night. 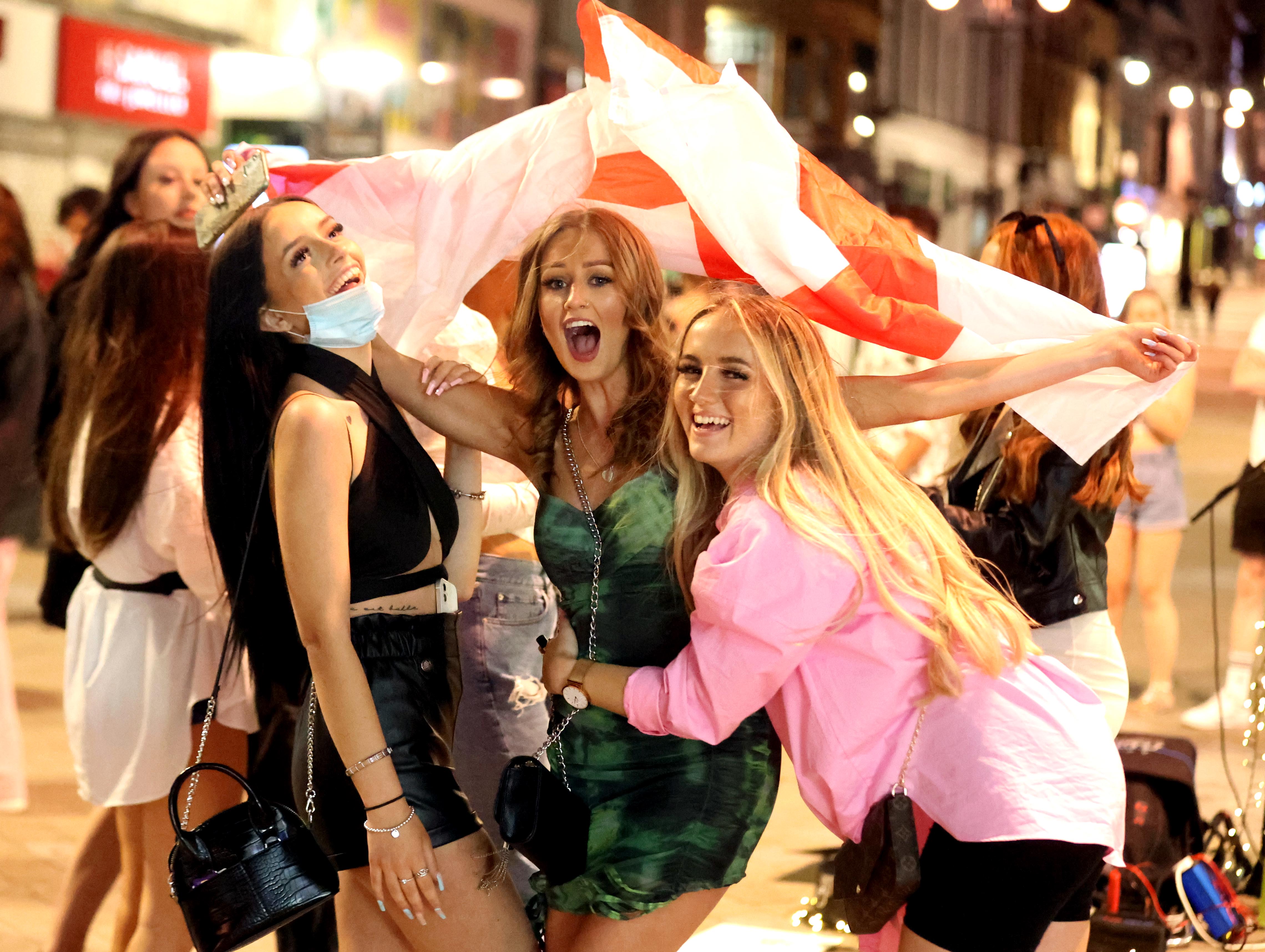 Boozed-up Brits were pictured singing and dancing in the streets in Leeds as Euros excitement hits fever pitch.

The hot weather and summer tournament has led to pubs and bars across the country becoming packed in recent days.

And some appeared to be indulging a little too much as they were pictured sleeping in the street.

Brits are expected to spend a whopping £3billion this weekend as Euro 2020 kicks off in a 30C heatwave. 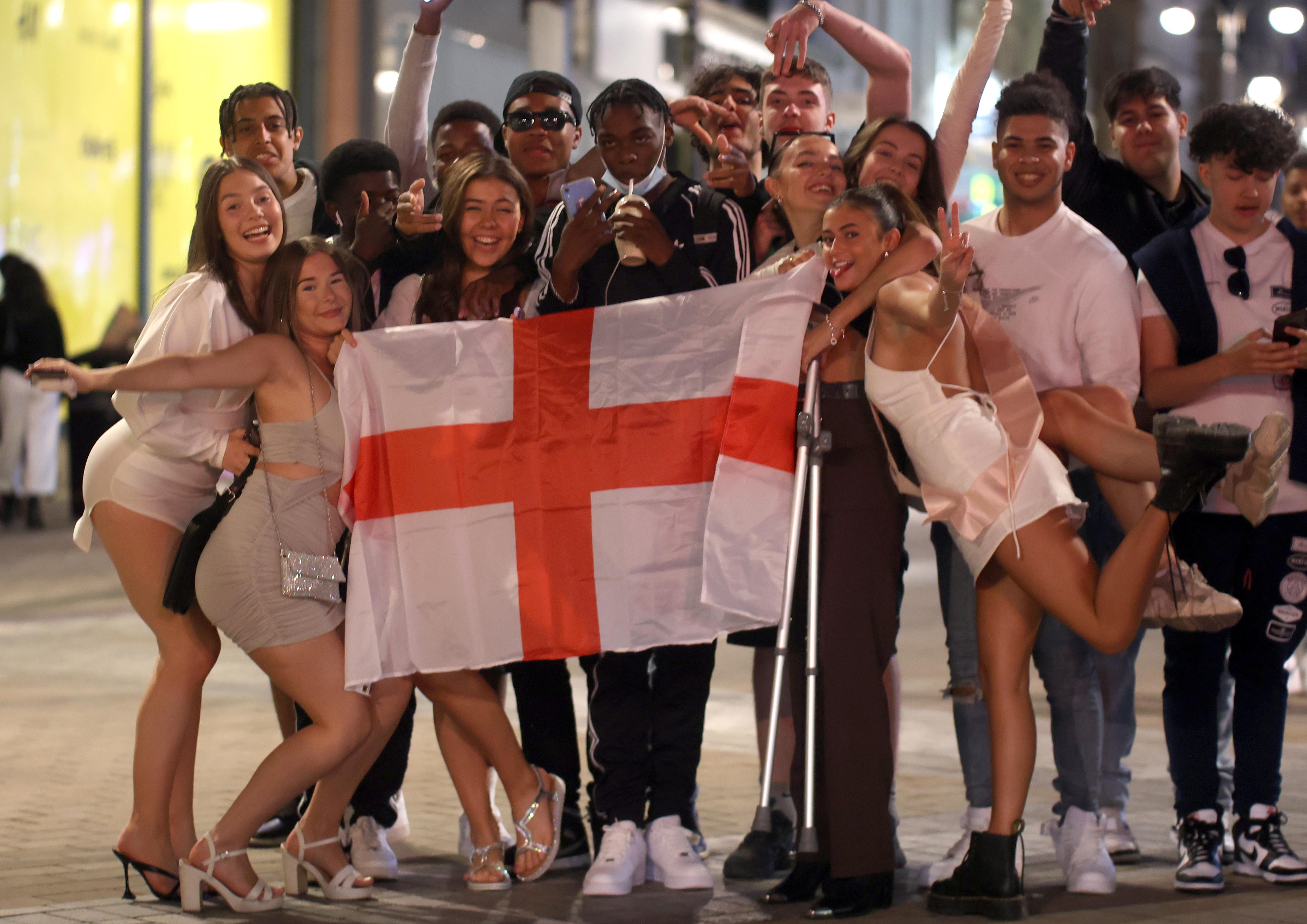 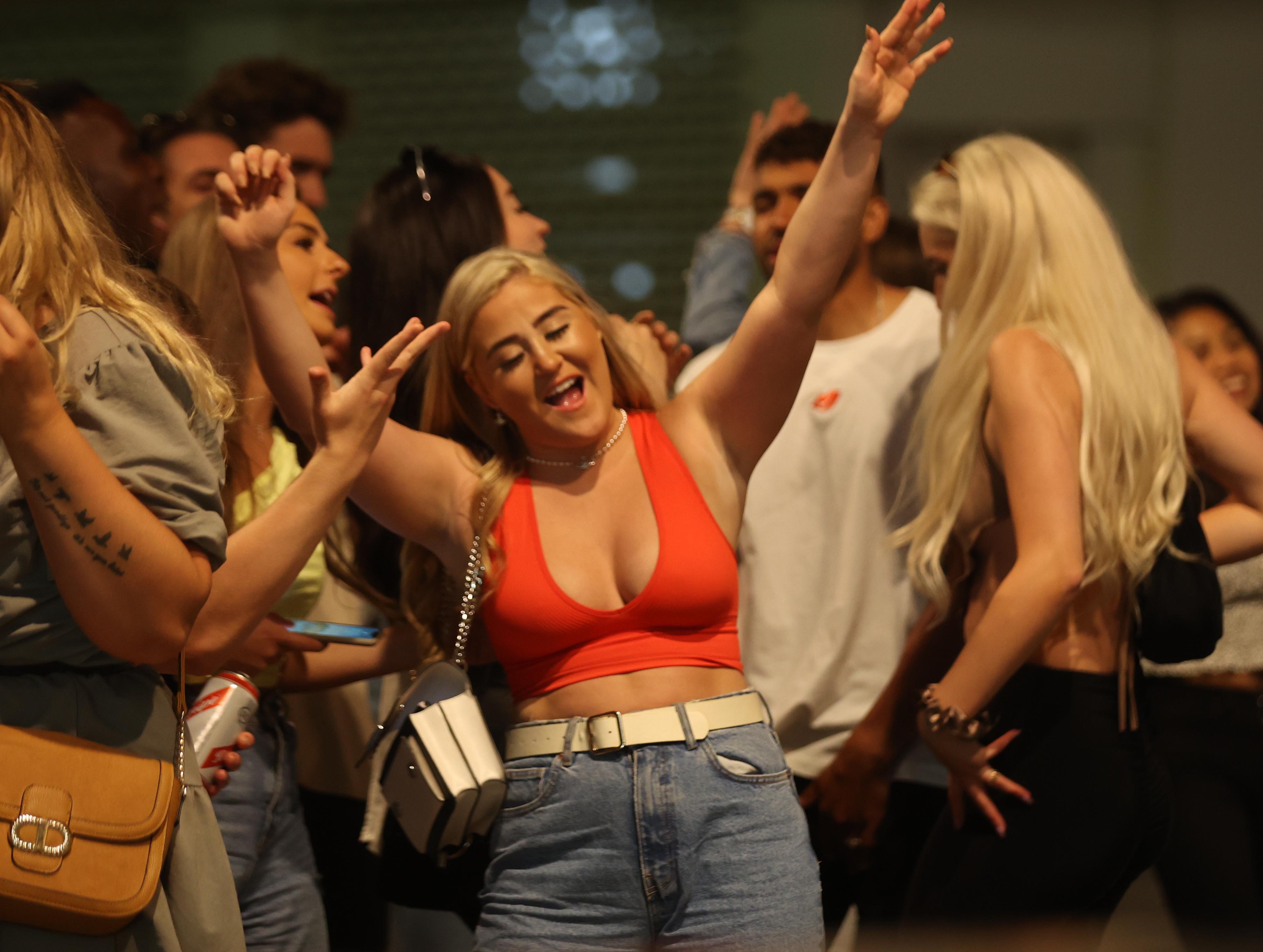 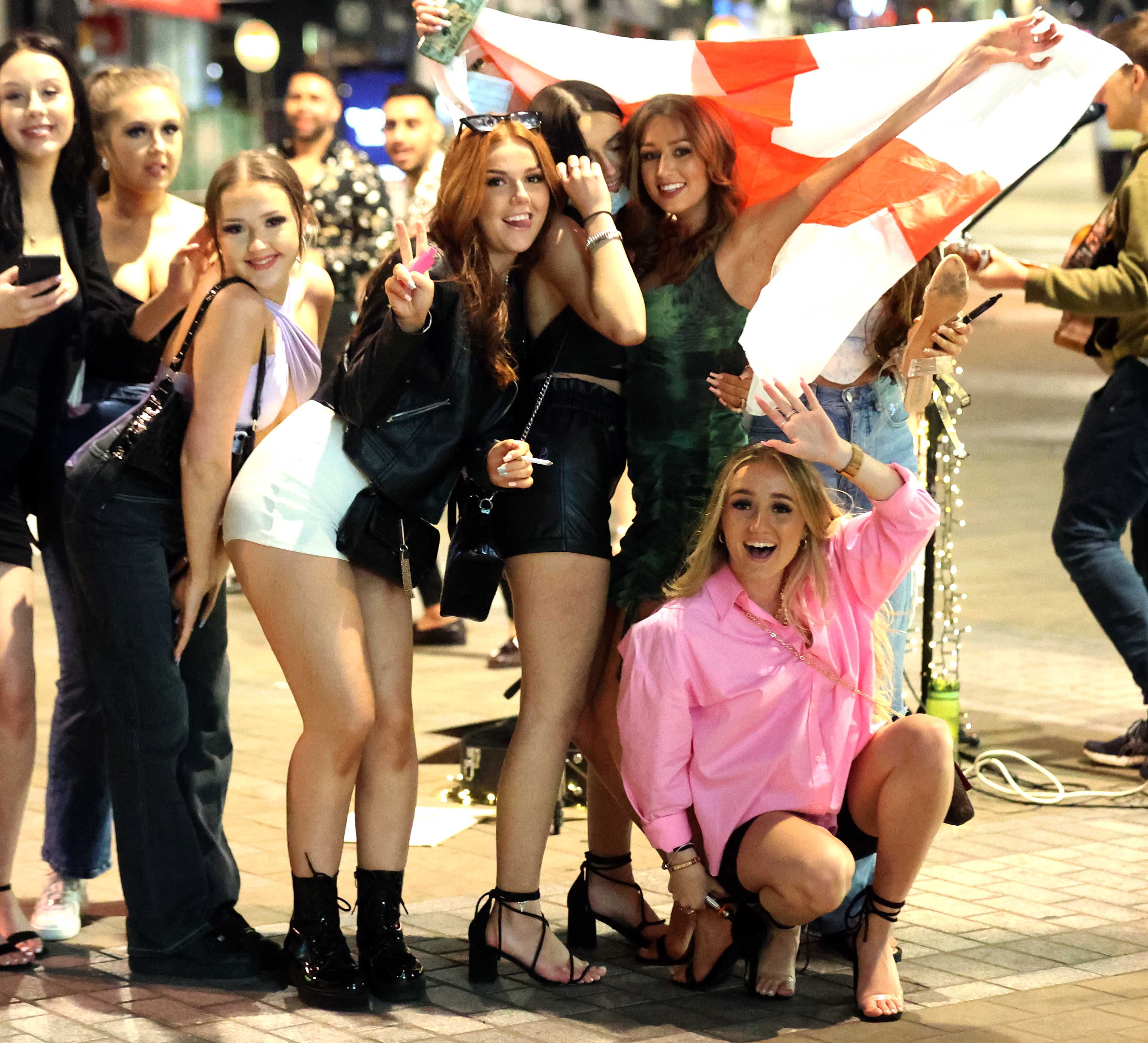 Fans will down 50million pints — half in pubs, half at home — and munch through 30million burgers and 20million sausages.

VoucherCodes.co.uk and the Centre for Retail Research reckon £300million will be spent in pubs and restaurants.

Around 15million will tune in to the BBC tomorrow for England v Croatia at 2pm, the highest TV audience for sport since the 2018 World Cup.

But ministers are warning Brits the festivities could put a pin in lockdown easing on June 21.

The Delta variant has caused cases to explode – with fears Freedom Day could be delayed until July 19.

Under plans due to be announced on Monday, a two-week review will be included meaning Covid restrictions could be dropped on July 5 if hospitalisations stay down.

But multiple sources told the Sun the chances of lifting restrictions on June 21 were close to zero – in a massive blow to Wembley hosting some of the Euros. 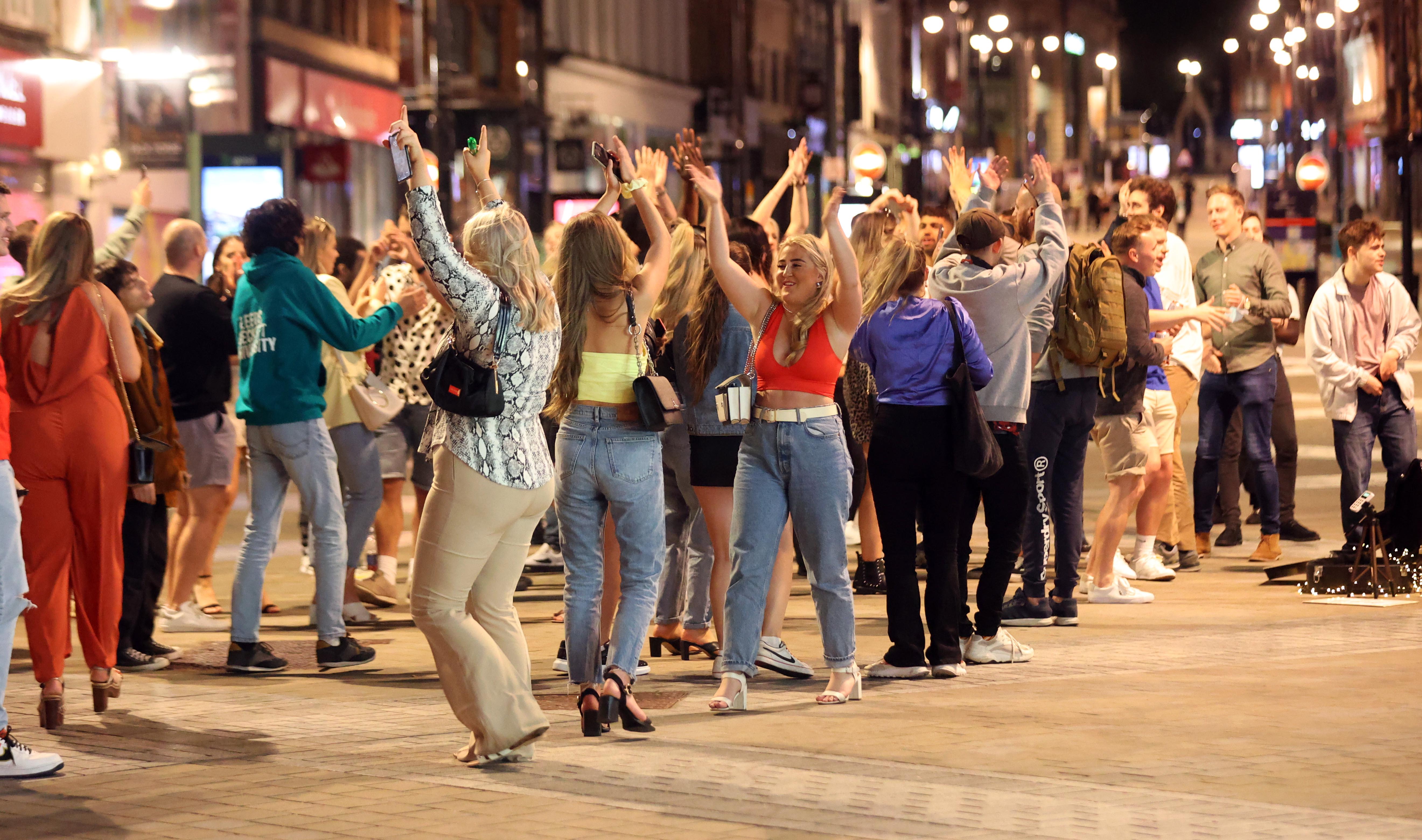 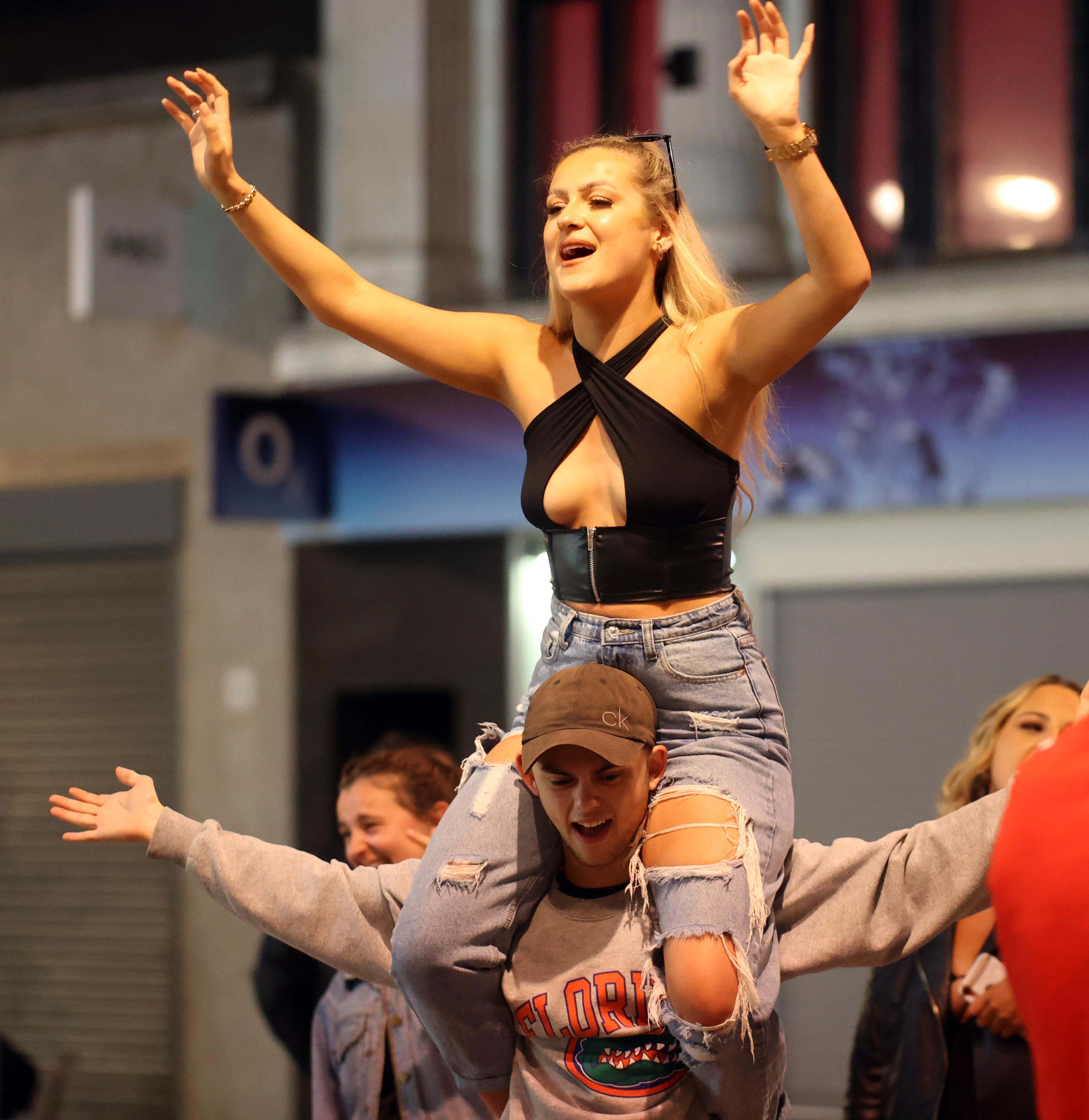 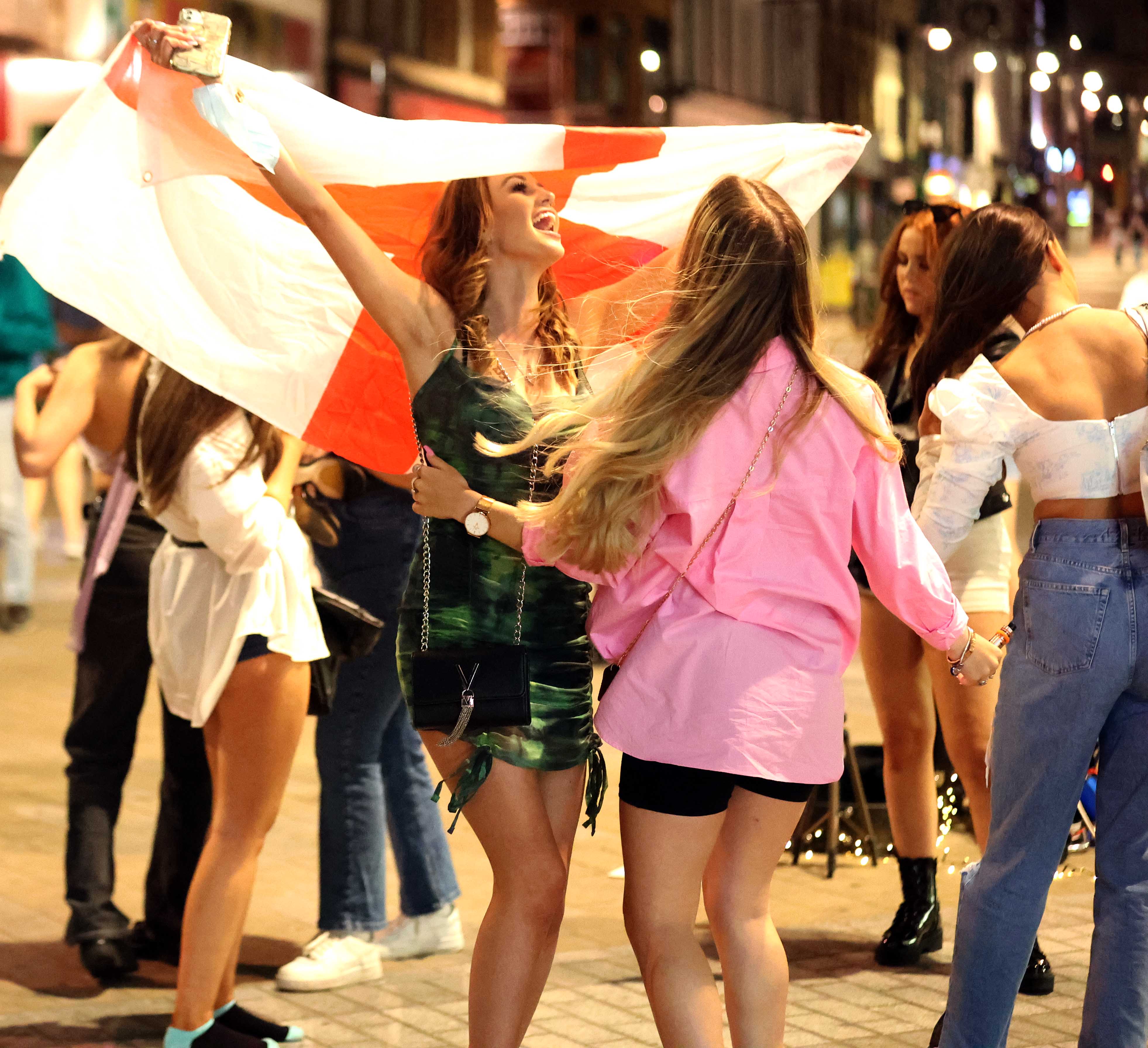 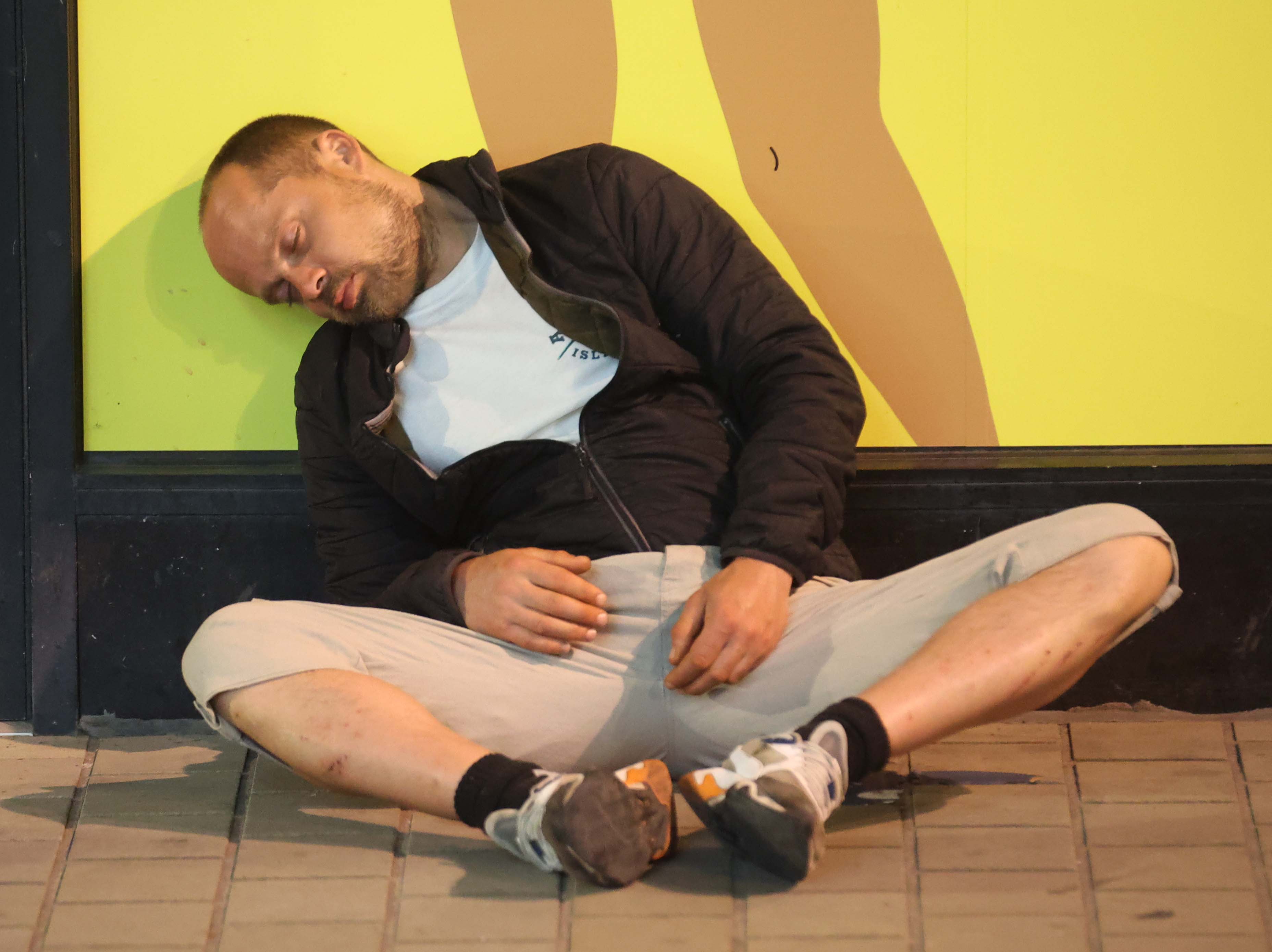 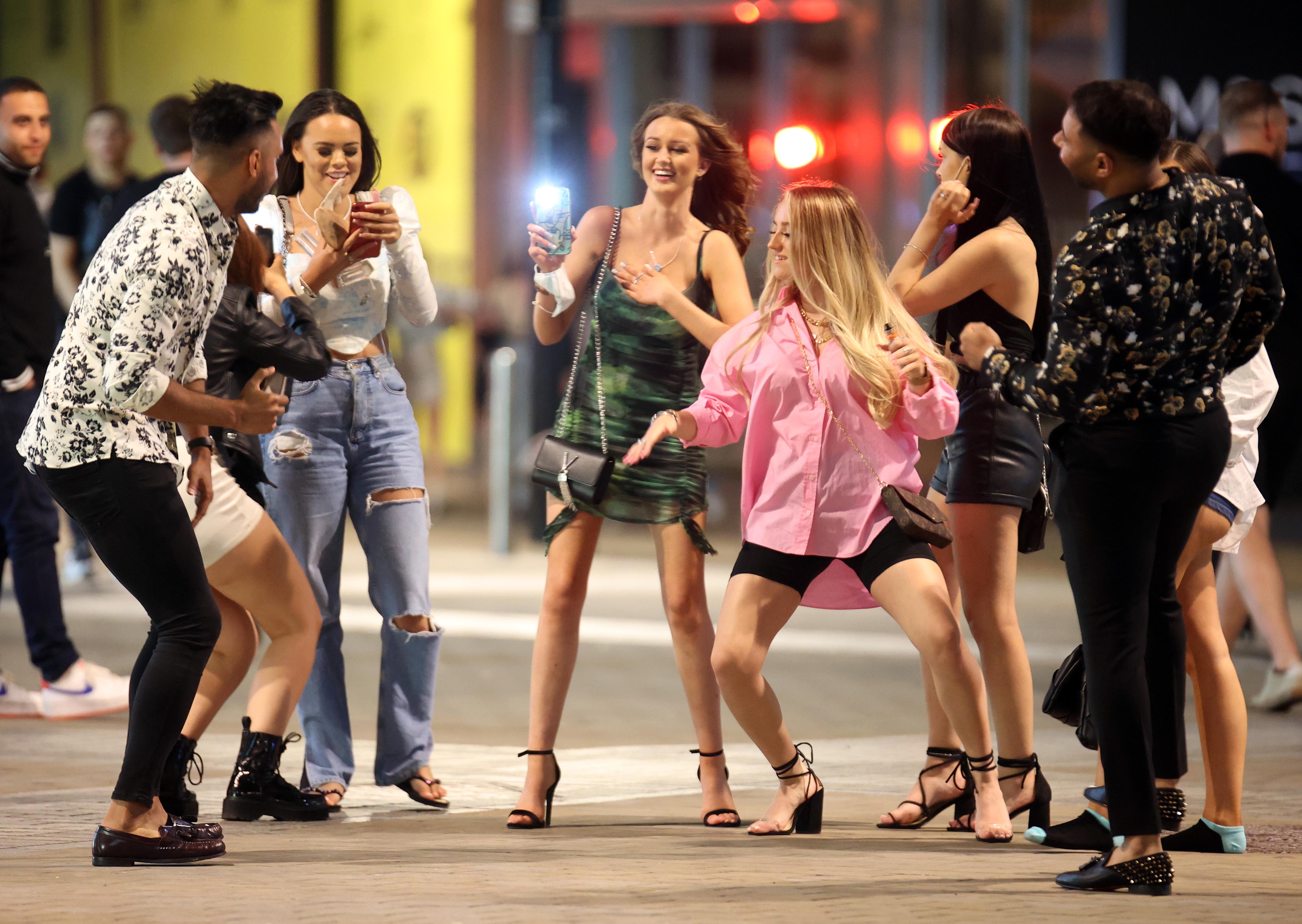 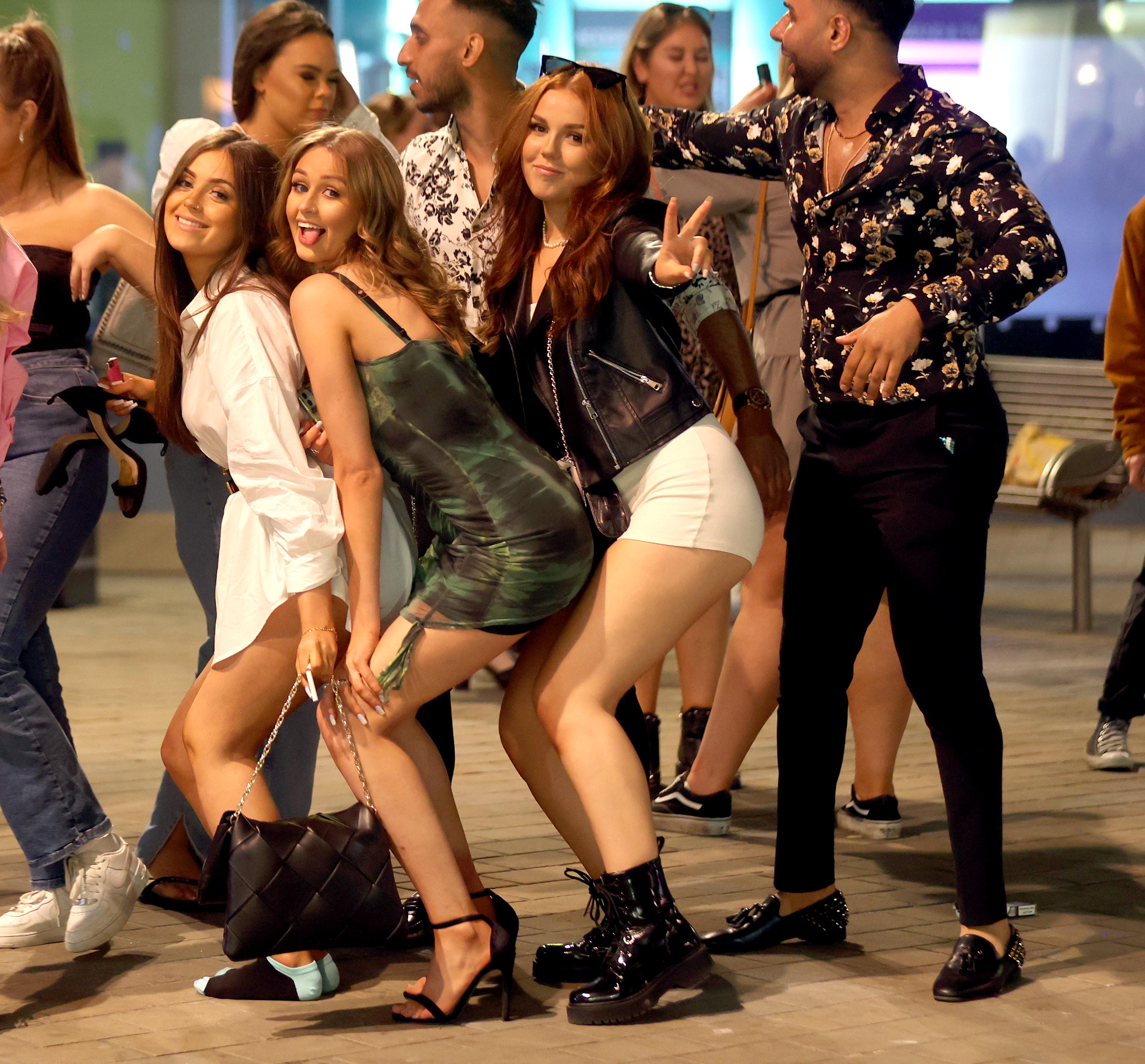