Home » Sport » Euro 2020: What happens if teams are level on points, goal difference and goals scored in group stage?

Euro 2020: What happens if teams are level on points, goal difference and goals scored in group stage?

EURO 2020 group stages are coming to a close and the race to reach the knockout stages is heating up.

The top two teams from the six groups will go through to the knockout stages of the competition. 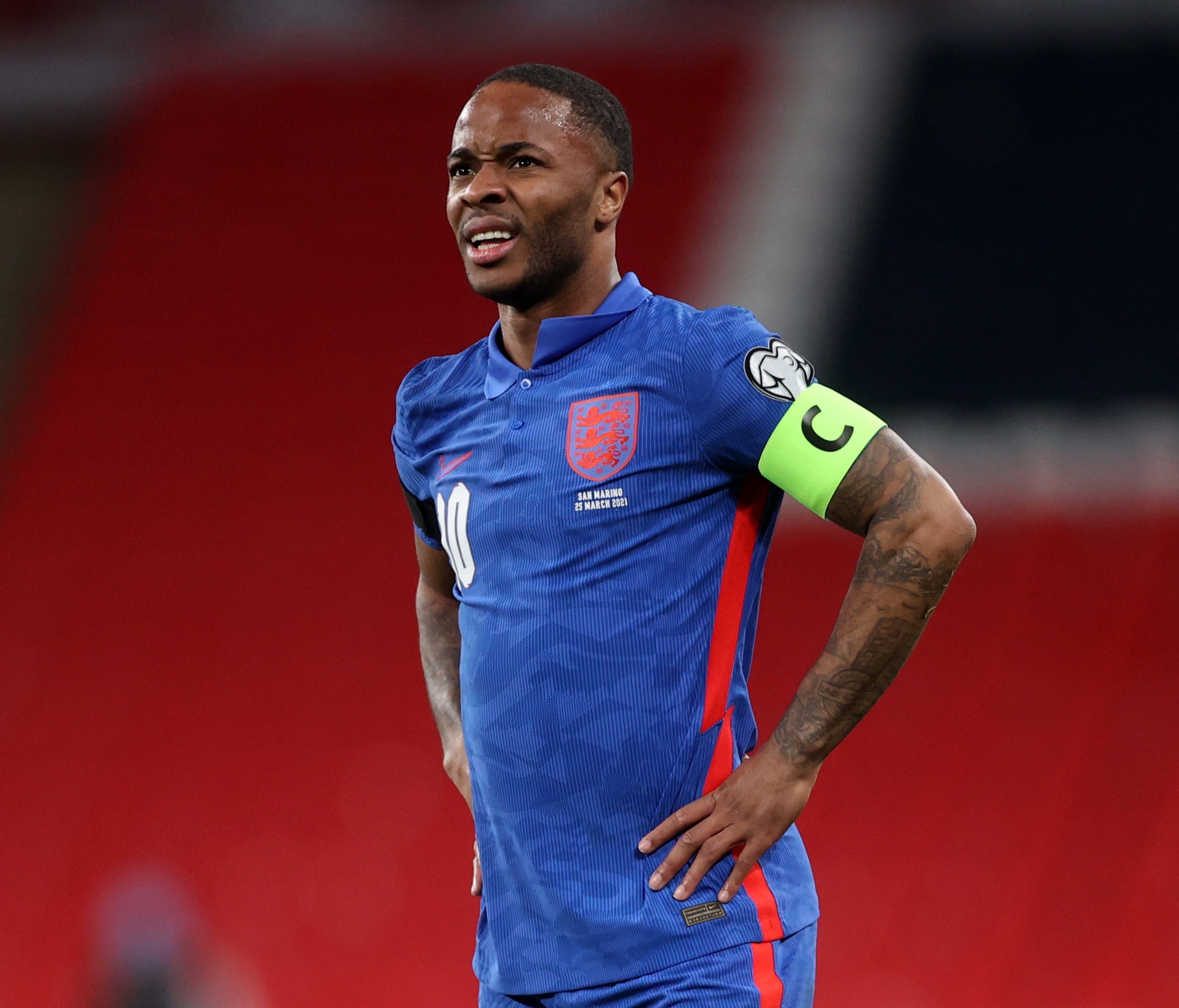 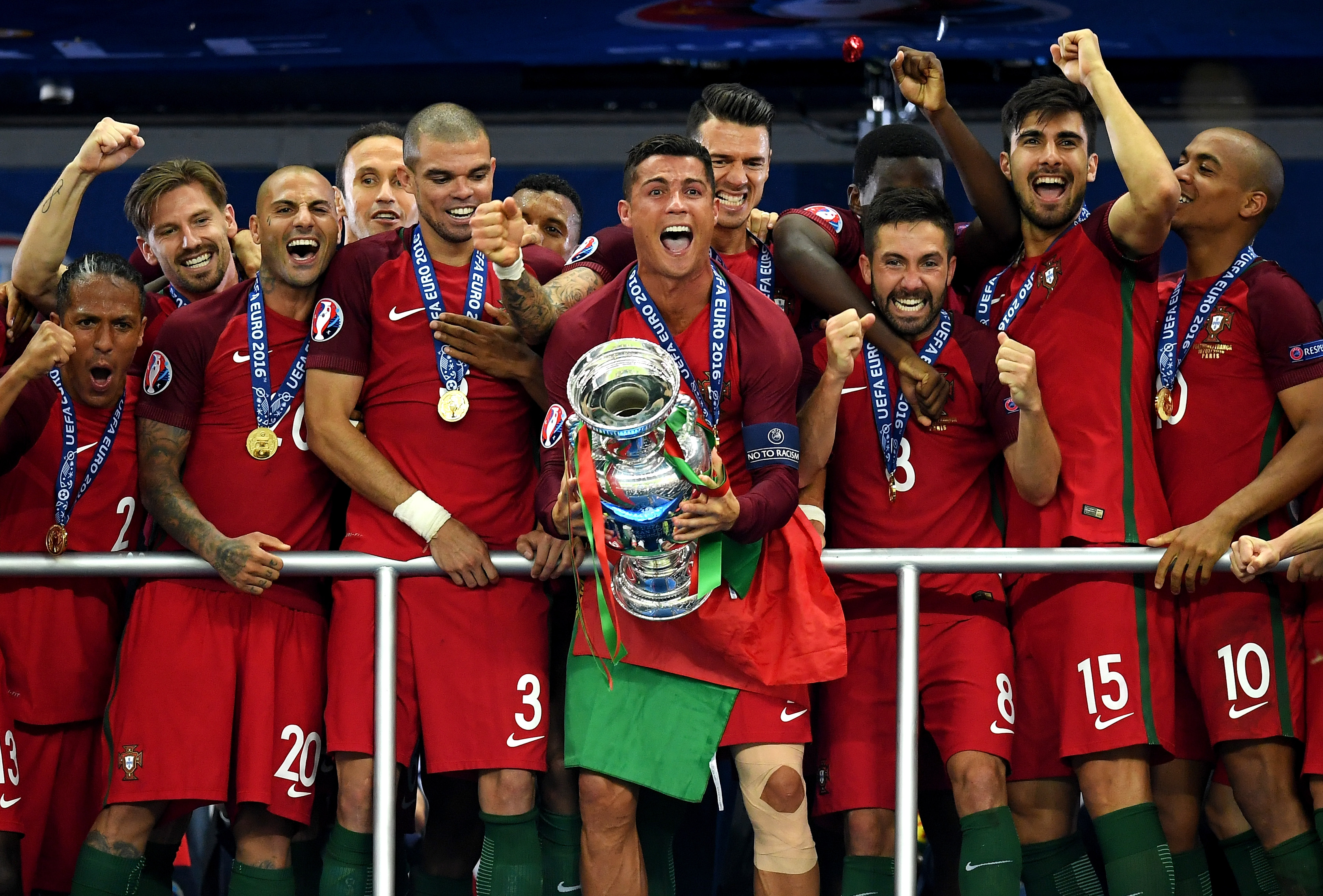 And they will be joined by four of the best third-placed teams.

But what happens if two or more teams are level on points, goal difference and goals scored in the group stage?

What happens if teams are level on points, goal difference and goals scored in group stage?

As per Uefa's article 20, if two or more teams finish the group stages level on points, the head-to-head record will decide where the teams are placed.

This system is used in all Uefa competitions, including the Champions League and the Europa League.

The procedures to determine ranking are as followed:

If, after following the criteria above, the teams are still level, the next stage of the process takes the whole group into account.

The process is as followed:

And if you still can't separate the teams tied, the process turns its attention towards the team's disciplinary record in the group stages.

The last resort is separating the two teams based on their overall European Qualifiers ranking.

The final procedures for separating teams:

The last time we saw two tied team's positions decided was back in 2018 when Senegal were surely knocked out of the World Cup by Fair Play points for picking up more cards than Japan.