POLICE can pull the plug on streams of sporting events at crucial points to put people off using illegal sites.

Sports fans are being warned about streaming ahead of the Europa and Champions League finals. 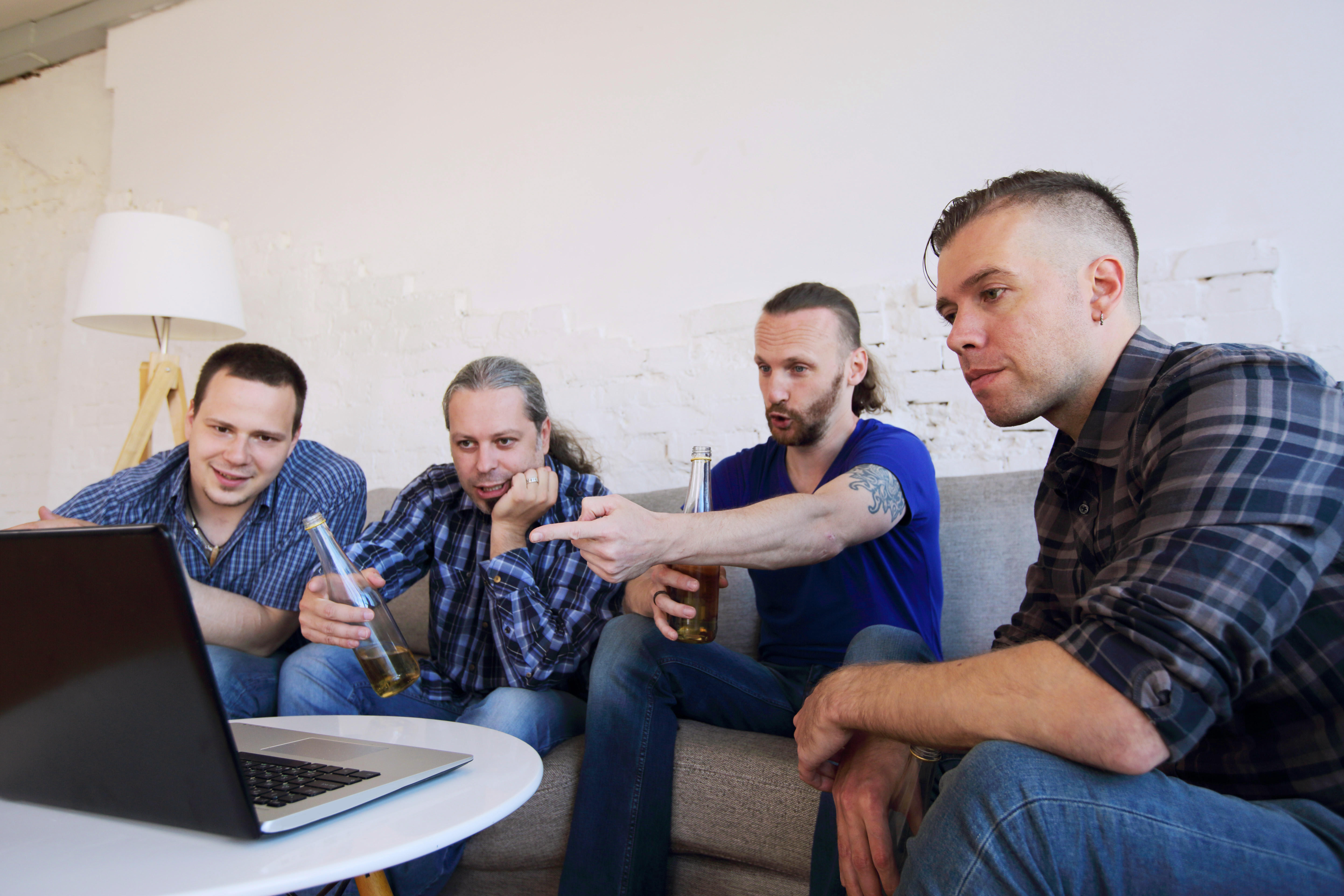 The City of London Police said illegal streams were more popular during high-profile sporting events and said people found to be sharing paid-for content can expect to be prosecuted and fined.

Detective Chief Inspector Teresa Russell, head of the Intellectual Property Crime Unit at the force said: "By illegally streaming the match, you never know when the site is likely to be shut down.

"It could be at a crucial point in the match.

"In fact, enforcement agencies and companies will aim to do just that in an attempt to dissuade people from using illegal sites in the future."

Arsenal and Chelsea will face each other in the Europa League final in Baku, Azerbaijan, on Wednesday evening.

The Champions League final will see Tottenham play Liverpool on Saturday in Madrid.

The Europa League final will be shown live on BT Sport 2, with coverage underway from 6.30pm.

BT Sport customers can catch the action via the app on their computer, mobile and tablet devices.

And there are a couple of ways of watching it for free.

The match will be shown LIVE on BT Sport's YouTube page.

Virgin Media will be showing the game for FREE on channel 100 regardless of whether they are subscribed to BT Sport and all Virgin TV customers can also watch on Virgin TV Go on their chosen device.