DOMINIC CALVERT-LEWIN started for Everton in their FA Cup third-round loss at the hands of Liverpool on Friday night.

The Toffees youngster, 20, played admirably with little assistance in attack before he was taken off in the second-half as he started to tire. 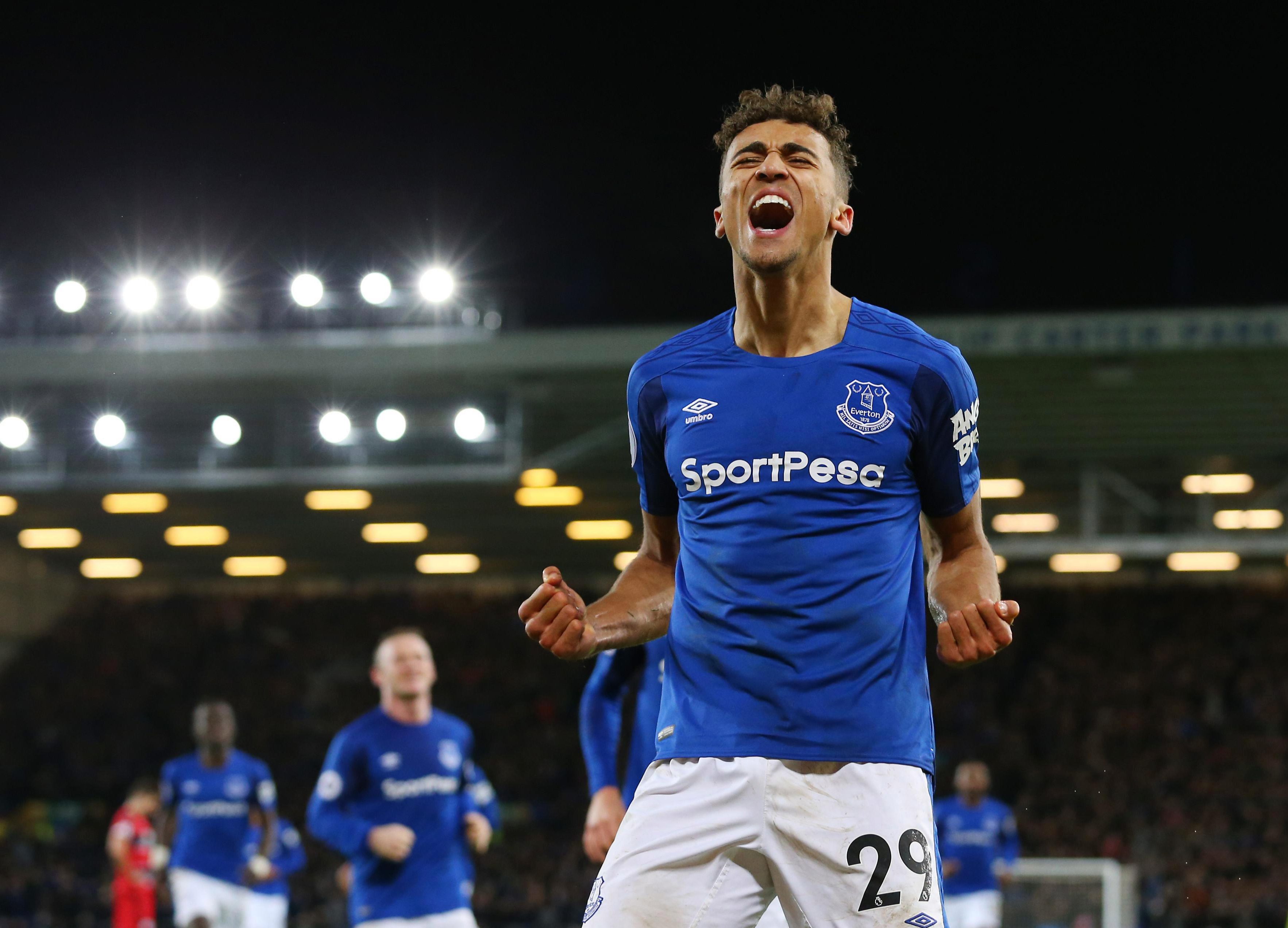 But you can't blame Calvert-Lewin if he fancied a breather…

The England Under-21 international has played more times this season than any other Premier League player in all competitions this season.

Fortunately for the Everton striker, Sam Allardyce's club are now out of all competitions except for the Premier League as their schedule continues to settle down after a hectic start. 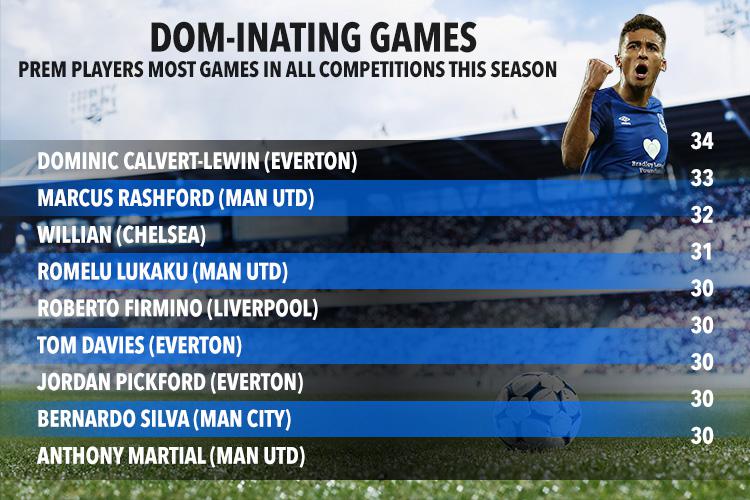 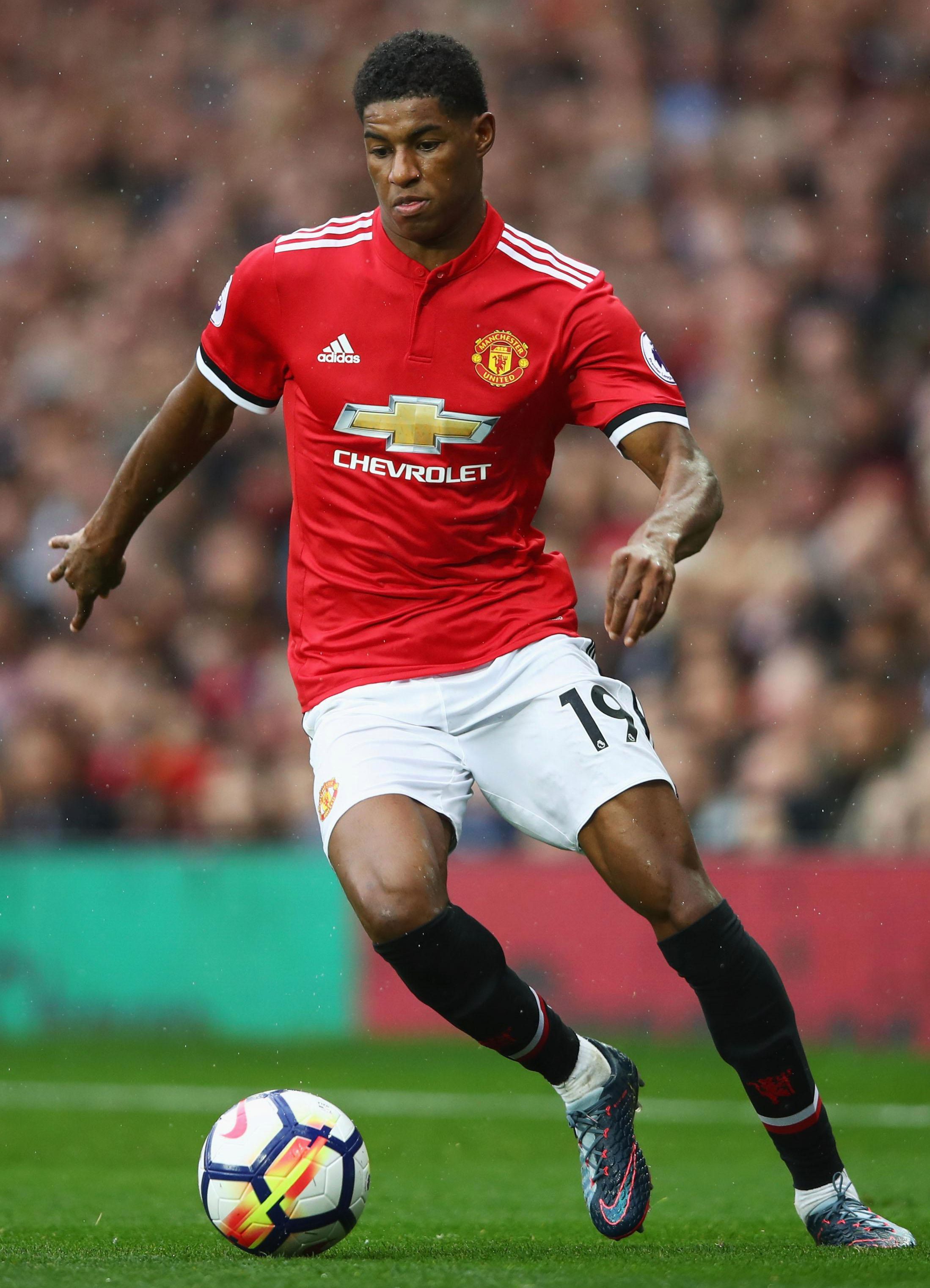 Calvert-Lewin's tally of 34 games – scoring seven times in the process – is ahead of second-placed Marcus Rashford (33) by just one.

The Manchester United youngster sits ahead of Chelsea's Willian (32) and team-mate Romelu Lukaku (31) in the games played standings for 2017-18.