EVERTON have backed under-fire boss Rafa Benitez – despite the Spaniard overseeing the club’s worst Prem run in more than a quarter of a century.

Furious Toffees fans demanded action after their side were humiliated by Liverpool in the Merseyside derby. 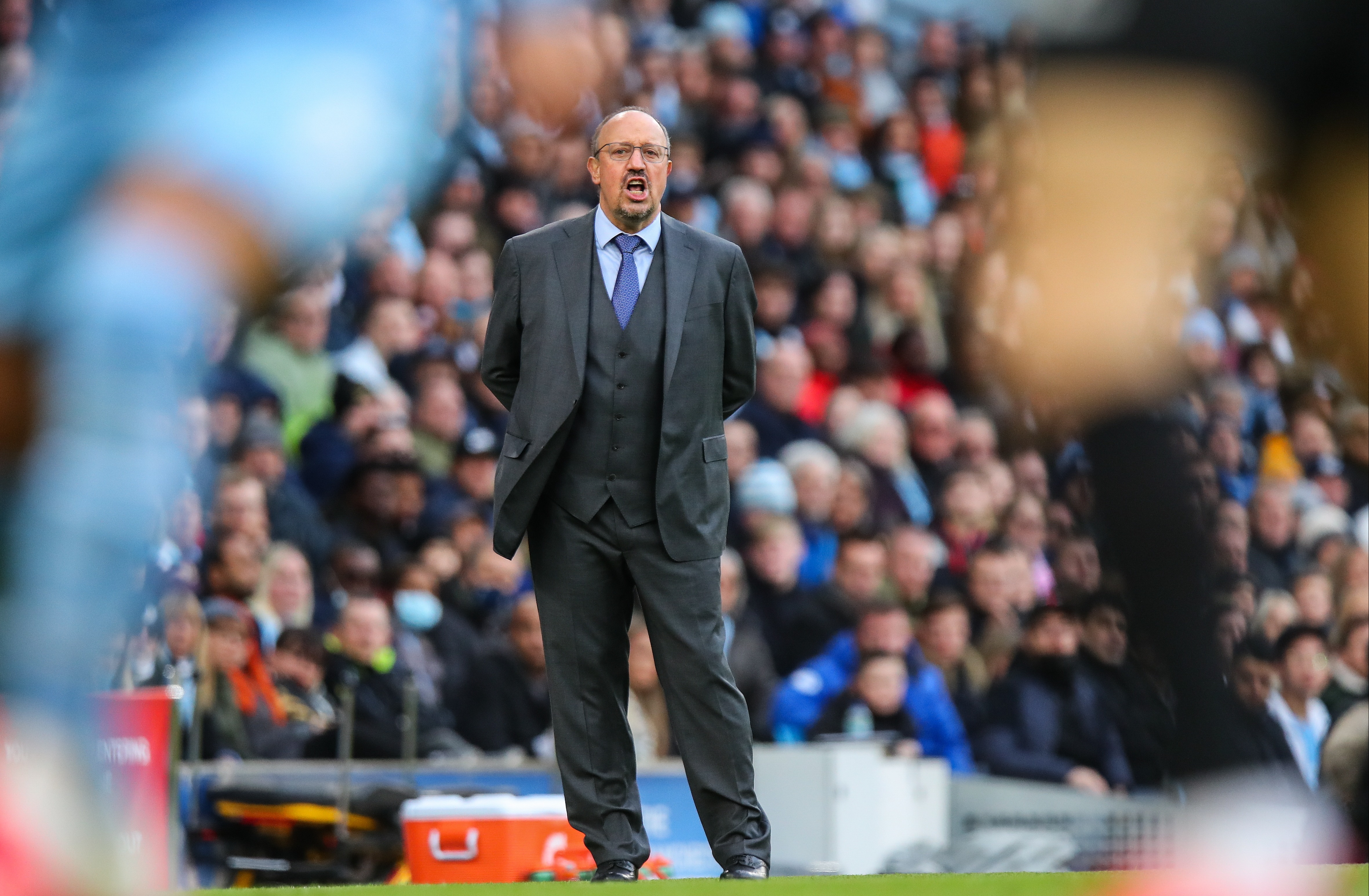 The 4-1 defeat means Everton have picked up just two points from their last eight Prem games.

Although the Goodison outfit has endured three previous eight-match winless runs – one in 1997-98, a second spanning the end of that season and the beginning of the next one and then in 1999-2000 – they had more draws in all of those spells.

It means Benitez and his team are now in the throes of the club’s worst run since they failed to win any of the first 12 games of the 1994-95 season, a series of results that cost Mike Walker his job.

In a text message to talkSPORT presenter Jim White, who asked if the club still backed Benitez and which he knew would be broadcast, Moshiri said: “Yes.

“Football is about crisis one day and glory the following day.

“Rafa is a good manager and under-performance is largely due to injuries.”

Moshiri added: “Next two weeks, we will get a full squad and in the meantime results will improve.

“Rafa needs time to have his mark on the squad. He will be supported to have time.”

That appeared a signal that money will be made available when the transfer window opens next month, after Benitez spent just £1.7m on Demarai Gray while bringing in free signings Andros Townsend, Salomon Rondon and Asmir Begovic in the summer.

Moshiri pointed out: “Managers need time. I have no doubt that we will have a strong second-half to the season.”

But by the time Everton next play against Arsenal on Monday night, they could have fallen into the bottom four and be just two points above the drop zone.

It puts extra pressure on Benitez and with the Goodison fan mood mutinous, another defeat could prove fatal, irrespective of the public support.