WAYNE ROONEY has rocketed into contention to be appointed Everton's next manager.

That's according to bookmakers Betfair, who've more than HALVED Rooney's price of taking the reins at Goodison Park over the last 24 hours. 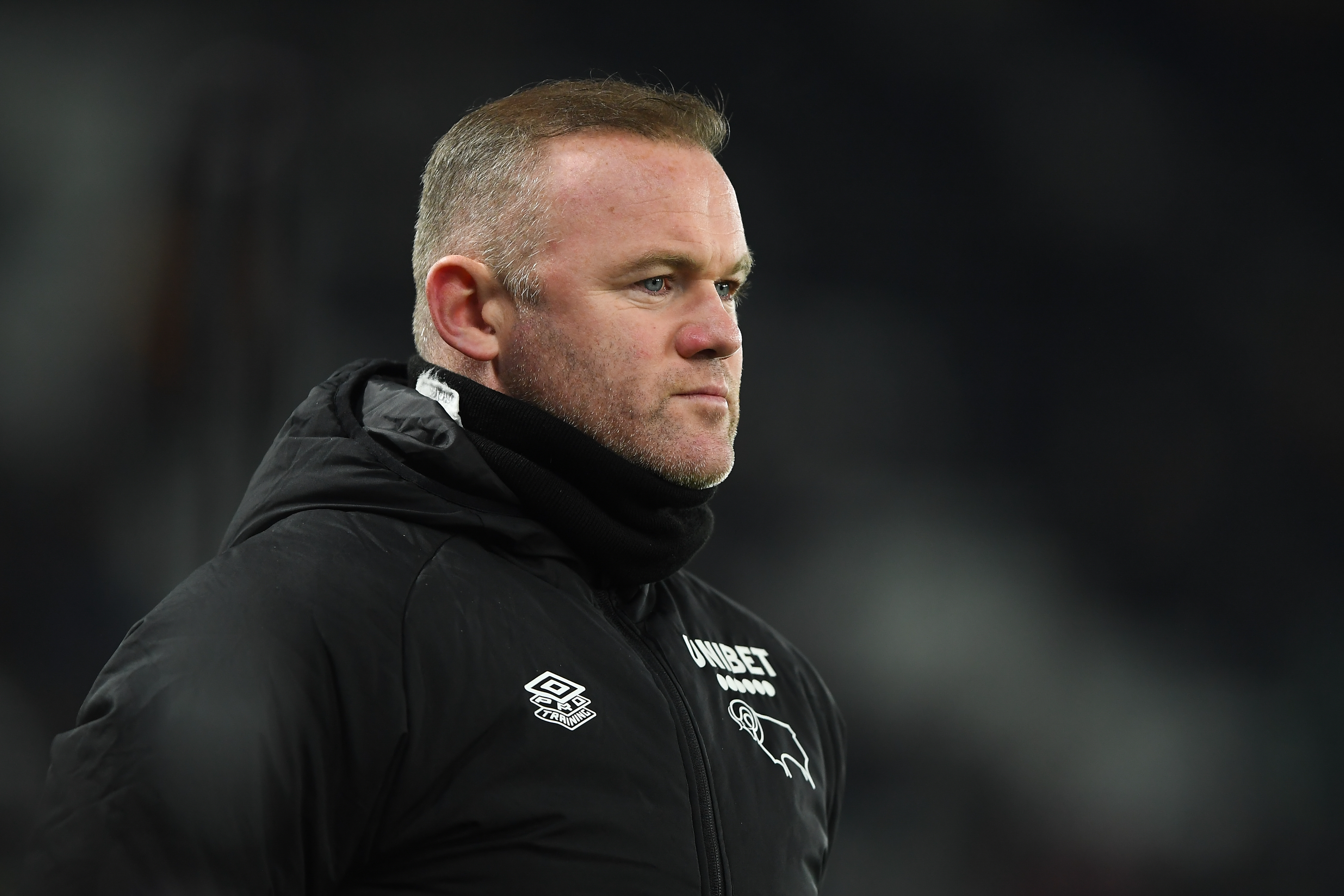 The boyhood Evertonian was available at 14/1 following Wednesday's defeat in the Merseyside derby.

But those odds have now shortened to 5/1 – leapfrogging Frank Lampard and Duncan Ferguson in the process.

Rooney, 36, took his first step into senior management with Derby as player-manager before officially hanging up his boots in January.

But his journey hasn't been the smoothest with plenty of off-the-field turmoil.

The Rams were docked 12 points in September for going into administration and a further nine for breaches of accounting rules.

Rooney has also been operating under a transfer ban with strict limits on wages.

Despite that, Derby have +1 point after 20 fixtures and would be sitting in 19th position without their sizeable points deductions.

Betfair Spokesperson, Sam Rosbottom said: "Following Everton's recent slump in form, questions are being asked of Rafa Benitez and the Spaniard is now the big odds-on favourite at 1/7 to be the next Premier League manager to leave.

"Looking at who could replace him, there has been an interesting development in the market this afternoon with former Toffee, Wayne Rooney, being heavily backed by the punters.

"His odds have tumbled from 14/1 to 5/1 over the past couple of hours and he is now one of the front runners to become next Everton manager."

The speculation comes amid Rafa Benitez's disastrous spell on Merseyside.

The Toffees are winless in their last EIGHT Premier League matches and now sit just five points above the relegation zone.

Benitez is now favourite with several bookmakers to be the next top-flight manager to leave his position.

If Everton pull the trigger – there are several options in Betfair's 'Next Manager' market with Denmark's Hjulmand the frontrunner.

Hjulmand's Denmark impressed at Euro 2020, beating Wales and the Czech Republic before losing to England in extra-time at Wembley.

With nine wins from ten, 30 goals scored and three conceded, Denmark qualified for the 2022 World Cup in stunning fashion.

But their Qatar qualification could hinder an approach if Everton come knocking.

Nuno Espirito Santo, who interviewed for the position after Carlo Ancelotti left, is second-favourite at 9/2 – ahead of Rooney, Frank Lampard (6/1) and Duncan Ferguson (6/1).

However, Everton owner Farhad Moshiri has said the Premier League club do not intend to sack manager Benitez.

He told TalkSPORT: "Football is about crisis one day and glory the following day.

"In the next two weeks, we will get to a full squad and, in the meantime, results will improve.

"Rafa needs time to have his mark on the squad. He will be supported to add depth to the squad. Managers need time.

"I have no doubt that we will have a strong second-half to the season."