A former Arizona attorney general who left the Republican Party several years ago now finds himself without a job at a law firm that represents MLB’s Arizona Diamondbacks.

Grant Woods – who served as Arizona’s top law enforcement official from 1991 to 1999 – confirmed he’d been sacked by Gallagher & Kennedy in a Twitter message posted Thursday night.

Woods claimed the firing was triggered by a previous tweet he posted in June that was critical of the Diamondbacks’ performance on the field. The team happens to be a top client of his former employer, according to reports. 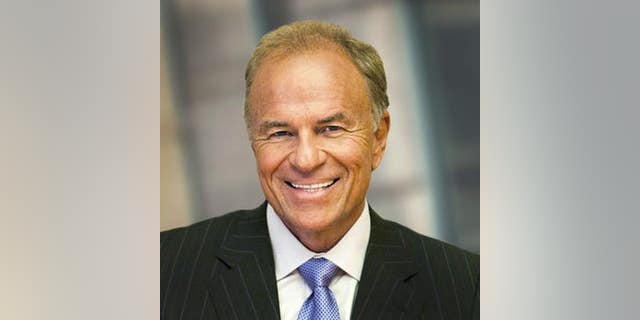 Kendrick sent copies of his email to Woods to the law firm’s managing partner Dean Short and board member Tim Brown, according to The Athletic.

On June 17, Woods had tweeted that the team had set the record for most consecutive road losses in the history of baseball.

“In Spring Training, we said this team is non competitive and an insult to fans. [Ken Kendrick] needs to sell the team to someone who cares. Or don’t expect us to care.”

The Republic later printed the tweet in its sports section.

Woods said he thinks the “unfortunate outcome” line represents “threatening and intimidating” language, which would be a misdemeanor in Arizona, according to Bleacher Report.

Criminal defense attorney Aaron M. Black told Bleacher Report that Kendrick may have simply been referring to filing a lawsuit.

“There’s nothing there that specifically says that it’s an injury,” he said. 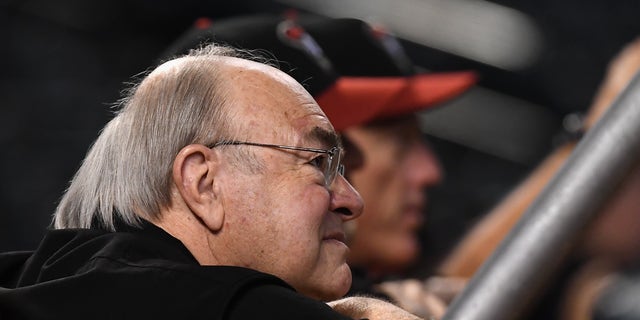 Gallagher & Kennedy did not immediately respond to Fox News’ after-hours request for comment.

In a statement to The Athletic, Short said, “The tweet by Grant Woods disparaging one of the firm’s most valued clients was the catalyst for Grant’s dismissal from the firm. Ken Kendrick’s reaction to the tweet had no bearing on the decision to terminate Grant. Further, at no time did Mr. Kendrick or anyone else at the Diamondbacks request, or even suggest, to me or anyone else at Gallagher & Kennedy that Grant be terminated.”

The Diamondbacks did not immediately respond to Fox News’ request for comment but a representative for Kendrick said he declined to comment.

Since Kendrick became the Diamondbacks’ managing general partner in 2004, the team has had six winning seasons, according to Bleacher Report.

Woods, 67, left the Republican Party in 2018, claiming he had become frustrated with divisive rhetoric from the GOP and then-President Donald Trump, radio station KTAR-FM of Phoenix reported at the time.

He is also a former chief of staff to former U.S. Sen. John McCain, who died in August 2018.