The 33-year-old Barcelona defender is instead set to undergo a medical with Greek giants Olympiakos instead. 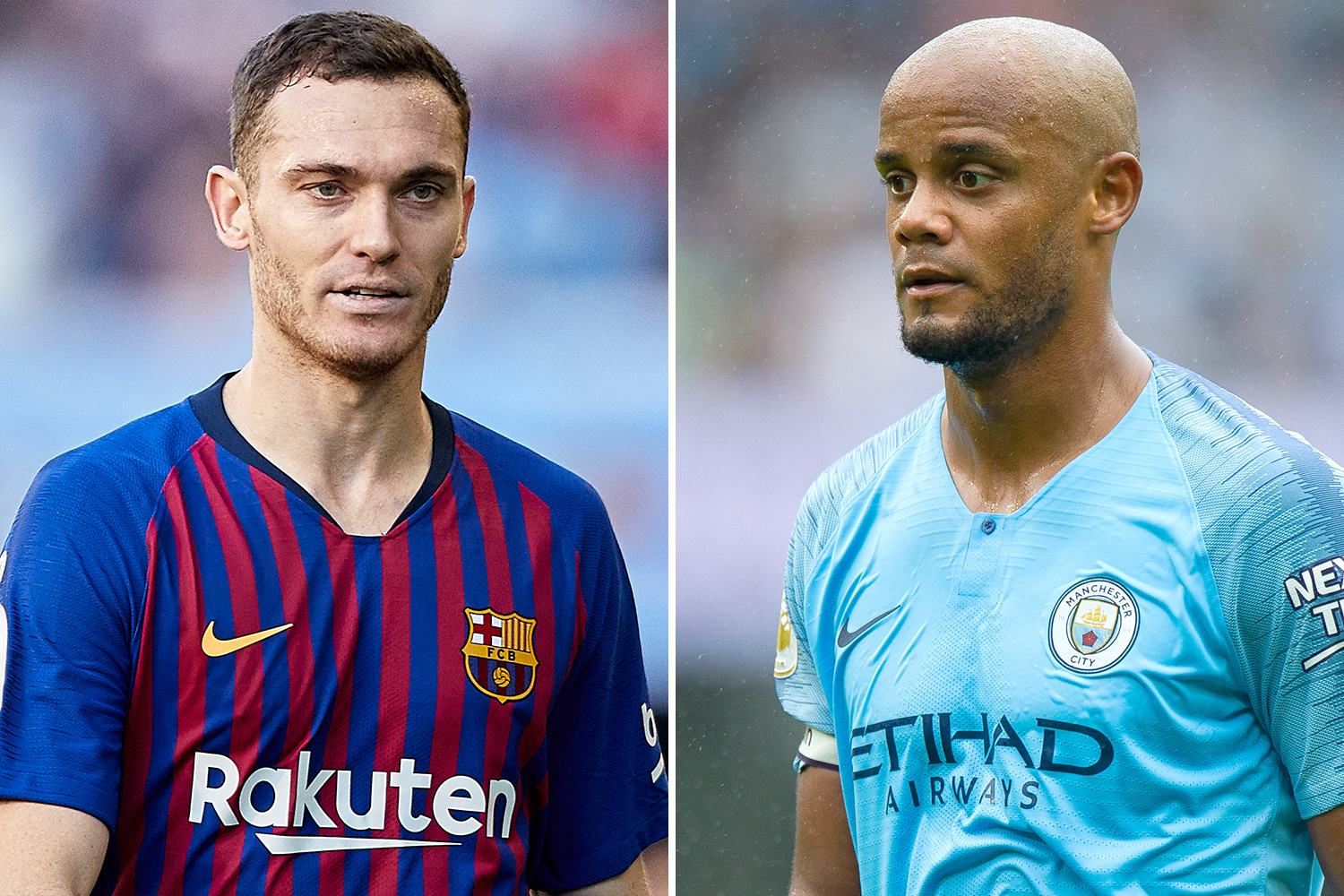 Belgian outlet Het Laatste Nieuws were the first to report Kompany’s offer to the experience centre-half.

Vermaelen, who is out of contract at Barca, is available on a free transfer this summer.

After an injury-ravaged five years at the Nou Camp, the veteran is hoping to resurrect his career with a fresh challenge.

And Kompany, who left Manchester City to become player-manager at Anderlecht in May, wanted his former Belgium international team-mate to not only be the linchpin of his backline but to join his coaching staff.

But Vermaelen is believed to have rejected the three-year contract and the opportunity to return to his homeland.

And that is allegedly because he is closing in on a move to Greece.

Today’s report states he will head to of Piraeus in Athens to undergo a medical examination over the coming days.

Kompany and Olympiakos were not the only clubs interested in the experienced left-footer.

Vermaelen has also received offers from the Chinese Super League and the Middle East.

The star has suffered a miserable time off it since leaving Arsenal for Barca.

He was sent to Serie A outfit Roma on loan during the 2016/17 campaign but failed to do enough to earn a permanent move.

Now the La Liga champions have decided against offering him a one-year extension and will allow him to leave for nothing.The worst Premier League misses of the season featuring Sakho, Aguero, Ritchie and Morrison