WILLIAM GALLAS believes France’s World Cup triumph and the return of Karim Benzema will fire them to Euro 2020 glory.

Didier Deschamps’ side head into this summer’s tournament as favourites and boast arguably the most strength in depth of all 24 nations. 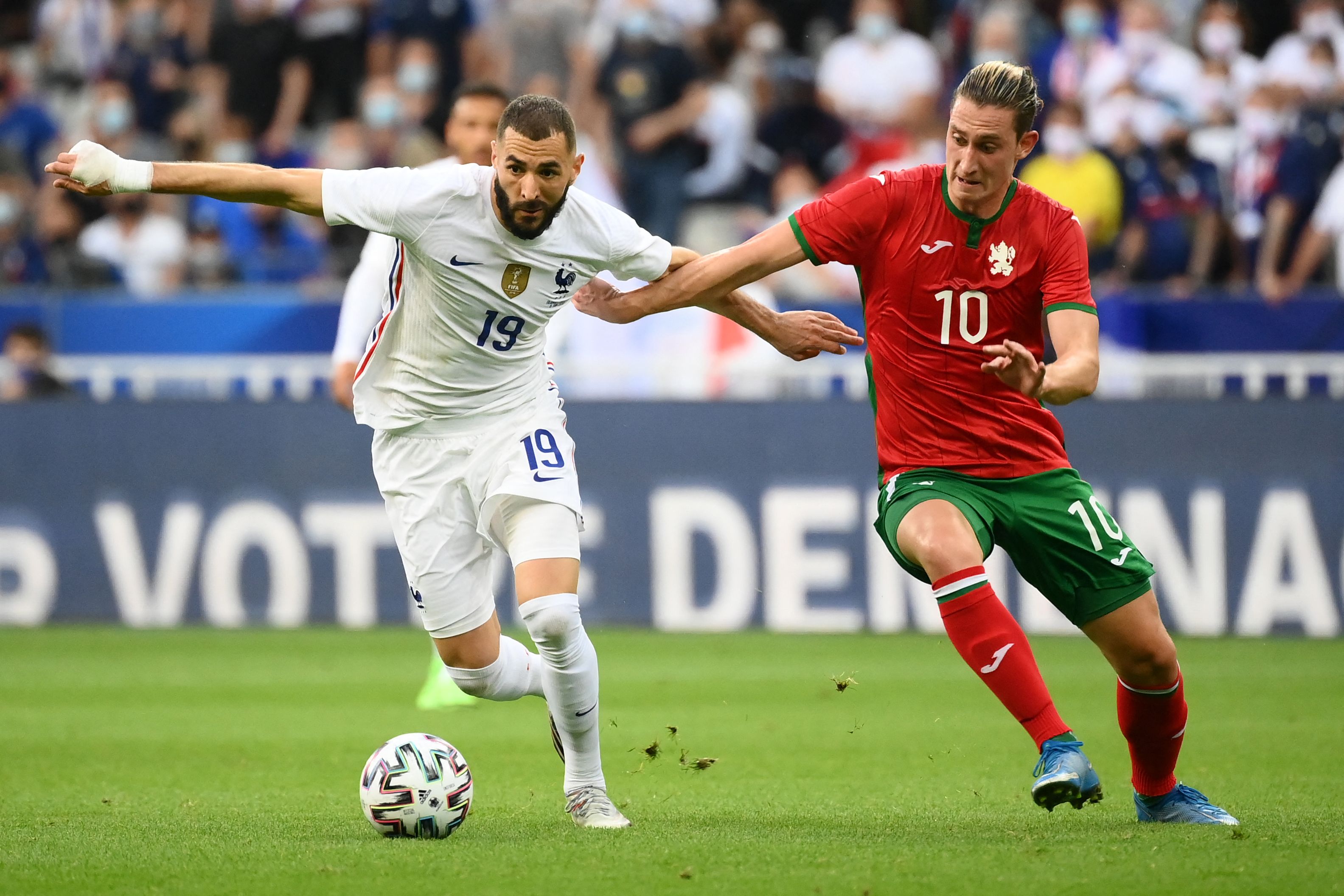 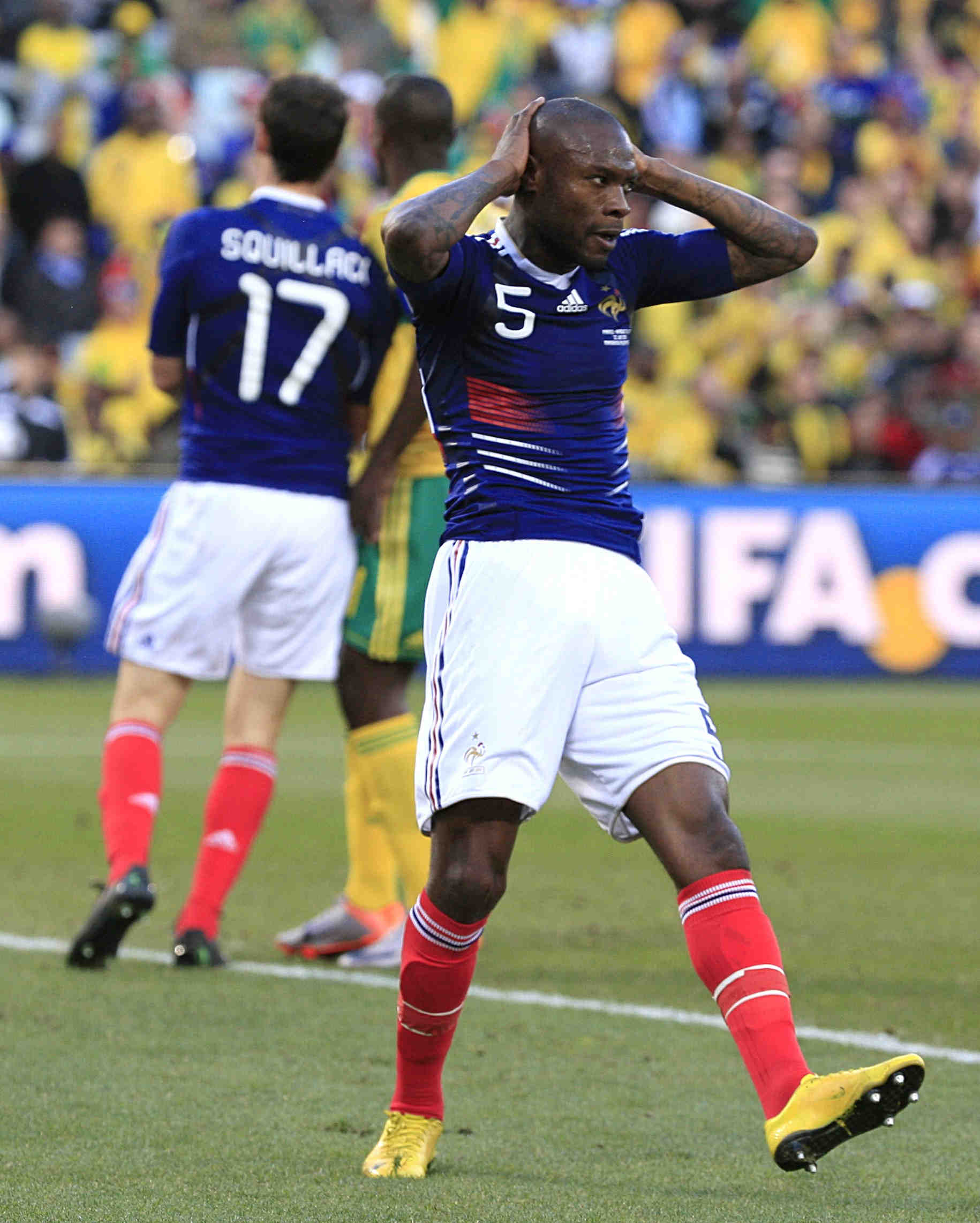 Of the 26-man squad, 14 became world champions in Russia three years ago.

And Gallas reckons that could prove critical, as it did in 2000 and 2012, especially in the Group of Death with Germany, Portugal and Hungary.

He told SunSport: “We have a big chance to lift the trophy. We have the strongest squad in the tournament.

“Winning the World Cup will definitely help them win the Euros.

One of the 12 players brought in is Karim Benzema.

He was exiled for six years for his alleged role in a sex-tape blackmail of former French team-mate Mathieu Valbuena but was reintroduced after a 30-goal season for Real Madrid.

Benzema limped off with a knee problem in Tuesday's 3-0 friendly win over Bulgaria but Deschamps is confident the striker will be available to face Germany on Tuesday. 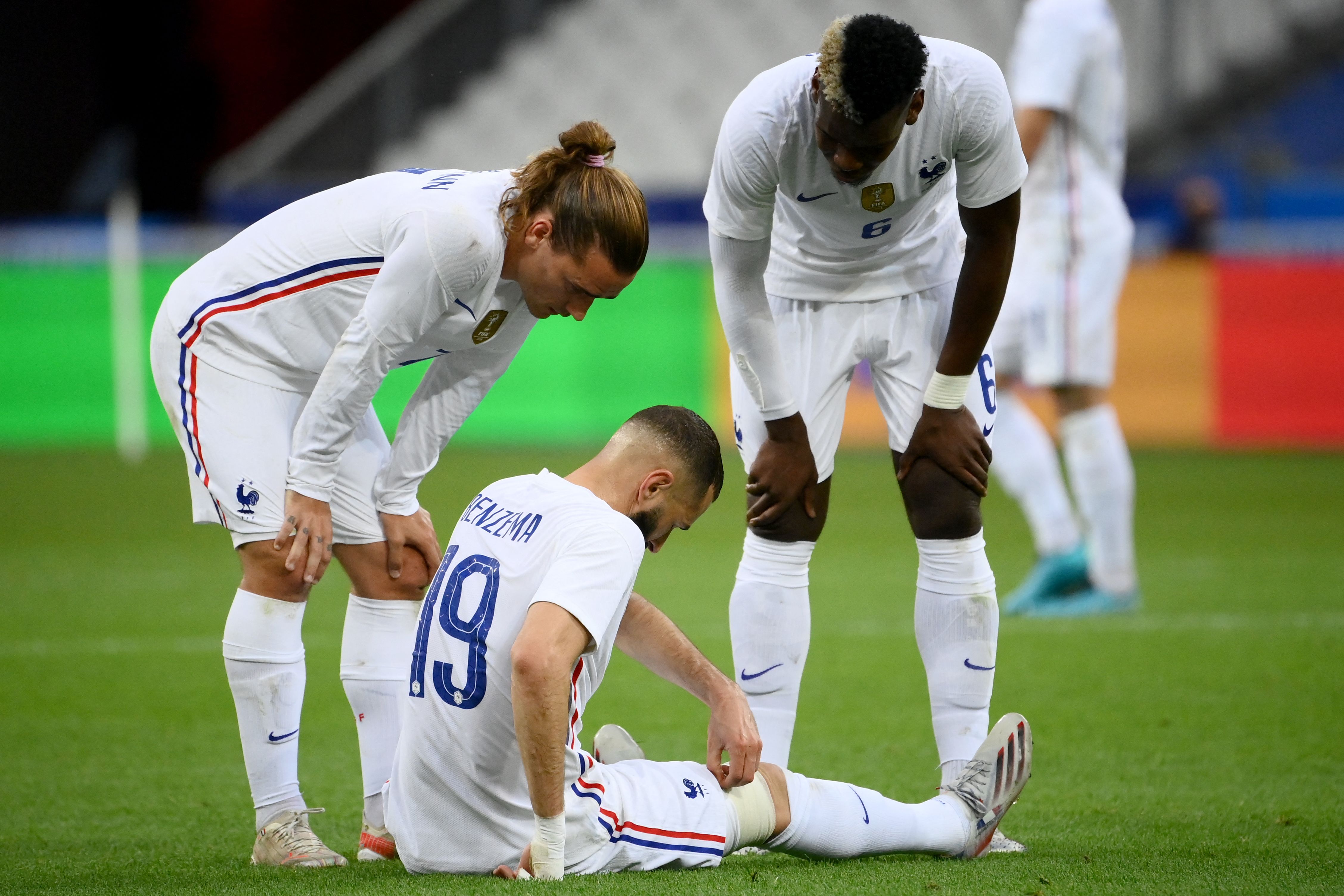 Gallas added: “Karim Benzema has come back and we have a strong, strong striker in him.

“Everybody knows Benzema is one of the best strikers in the world. He had a great season.

“He was not selected for some reasons but stayed strong in his head, focused on what he had to do.

“Opponents will be afraid to play against Kylian Mbappe and Benzema. They have got a lot of qualities to play together.

“I’m sure both of them will score goals. I wouldn’t want to defend against them.”

In midfield, N’Golo Kante and Paul Pogba will hope to link up successfully once again.

Gallas suggested the Champions League winner is the best player in the world right now but is unsure why Pogba often performs better for his country than for Manchester United.

The former Arsenal and Chelsea defender, representing 888sport, added: “What Kante did this season with Chelsea was unbelievable.

“Who is better than him? We don't have to be a former player to know how good he is.

“Everybody likes to speak about strikers because they score the goals. But N'Golo deserves to win the Ballon d'Or. N'Golo has won everything.”

On Pogba, Gallas continued: “He had some injuries this season. Everyone wants to see him playing as he was for Juventus because he was magnificent there.

“Everybody knows his quality. It was difficult for him, he was under a lot of pressure on his shoulders.”

William Gallas revealed which country will win Euro 2021 this summer on the 888sport blog. Head to 888sport for the latest football odds