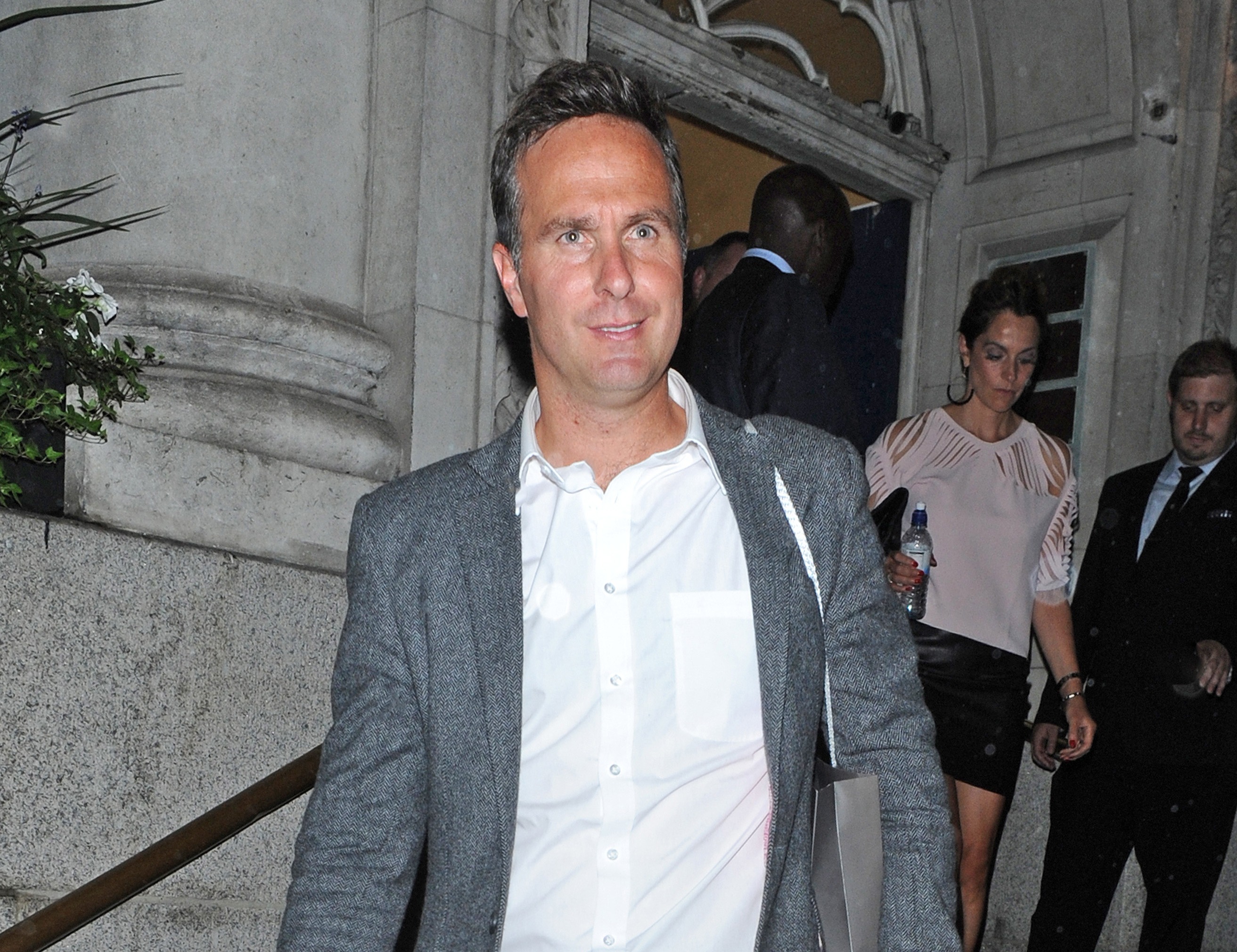 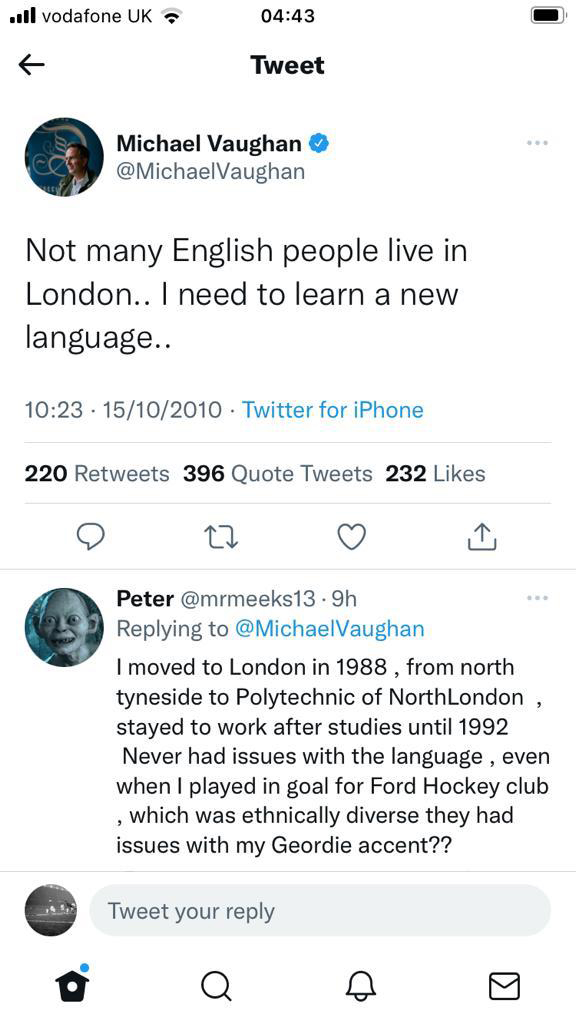 Fiyaz Mughal, of Faith Matters, said: “This is an unfortunate comment as people from diverse communities are fully integrated as British people.”

A year earlier Vaughan was said to have told his ex Yorkshire team-mate, Azeem Rafiq, and two other Asian cricketers, there are “too many of you lot.

"We need to do something about it”.

A report found Rafiq, 30, was racially abused at the club but no action was taken.

It comes as the former England captain was axed by the BBC and will not present Monday's episode of the Tuffers and Vaughan show following the claims.

In a statement, the BBC said: "The BBC takes any allegations of racism extremely seriously.

"The allegation against Michael Vaughan pre-dates his time working for the BBC.

"We were not part of the investigation conducted by Yorkshire County Cricket Club and we have had no access to the subsequent report.

"However, we were made aware of a single allegation which Michael strongly denies and we have been monitoring the situation closely.

"We have made the editorial decision that Michael won't appear as a presenter on 5 live's Tuffers and Vaughan Show on Monday.

"The show focuses on discussion around current cricketing matters and given his personal involvement, we need to ensure we maintain the impartiality of the program.

"We remain in discussion with Michael and his team." 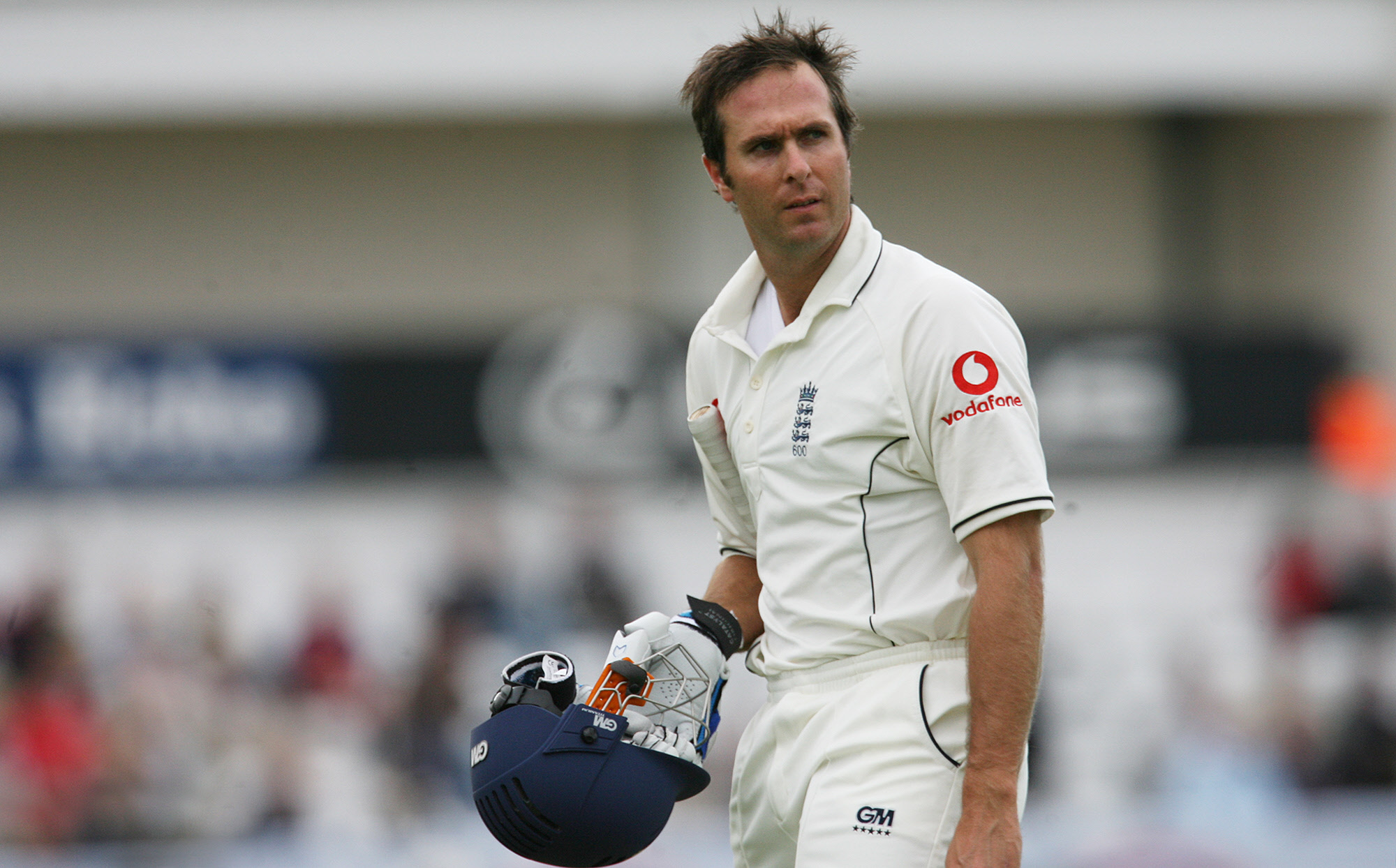