ADAM LALLANA and Andrew Crofts will reportedly take charge of Brighton for their visit to Bournemouth on Saturday.

The former Liverpool midfielder, 34, has played three times for the Seagulls this season but is ready to step up following Graham Potter's move to Chelsea. 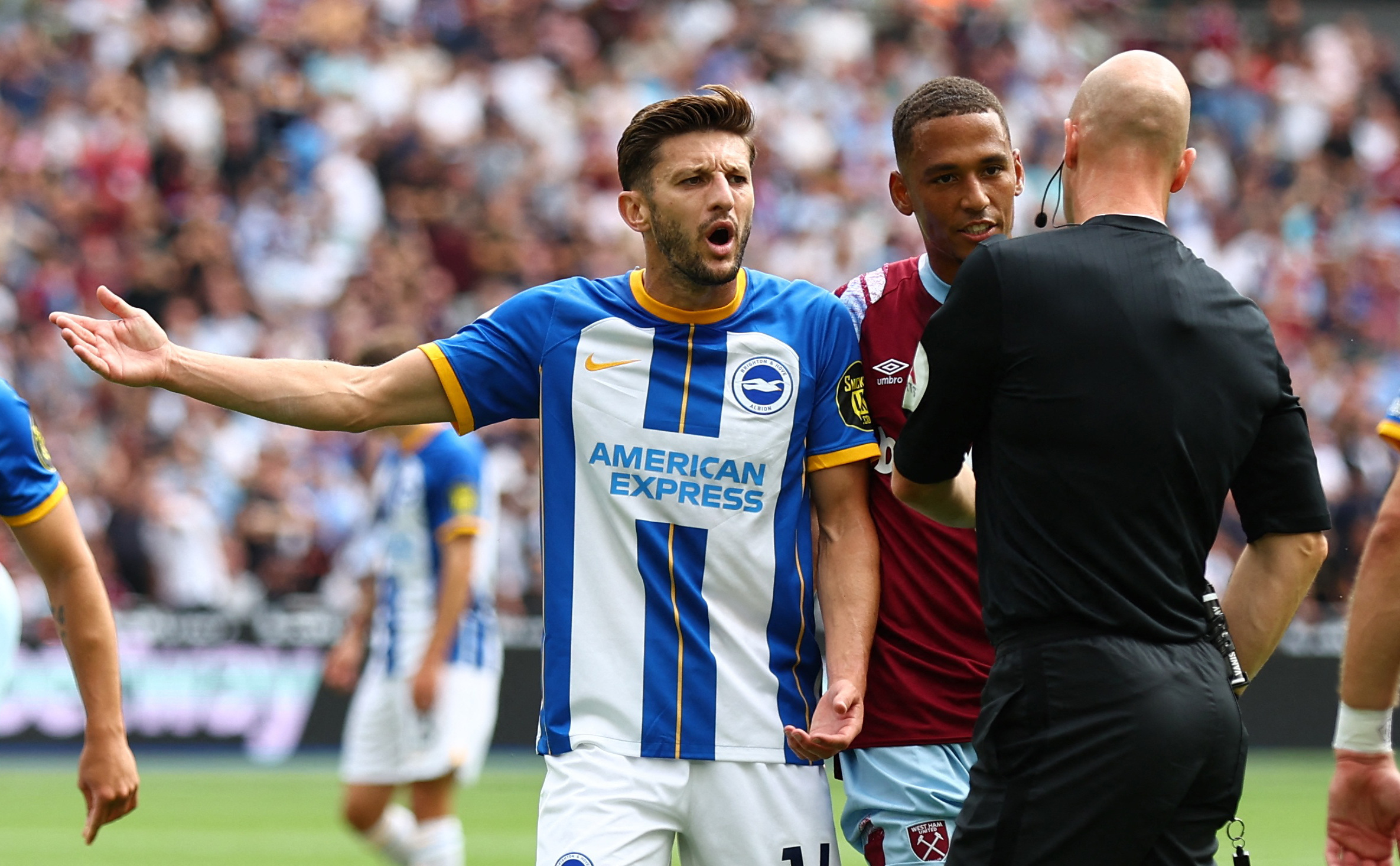 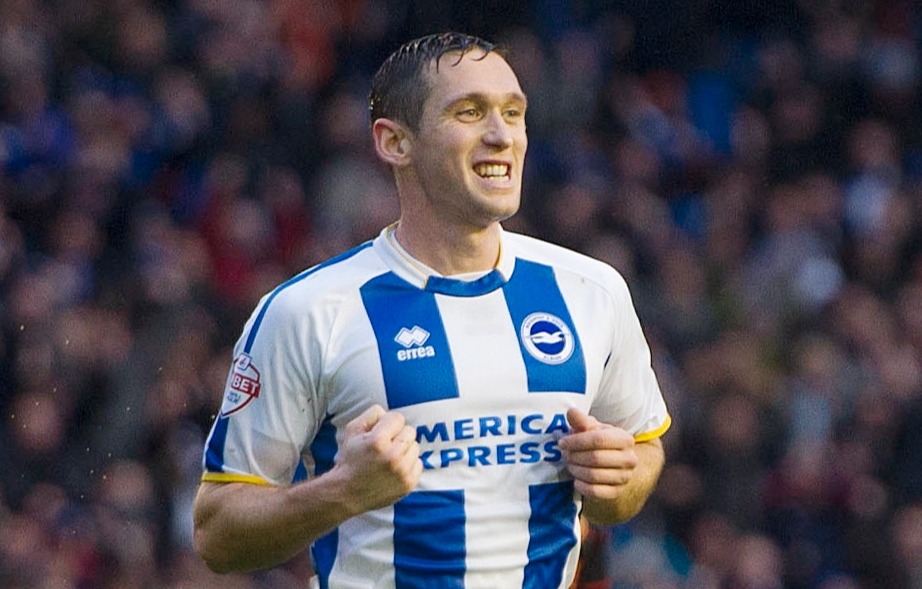 According to the Telegraph, Lallana and Crofts are expected to only be in charge for one game, with the club hoping to appoint a permanent successor to Potter ahead of their next game on October 1.

Former Brighton star and coach Bruno had been tipped for the temporary role he has followed Potter to Stamford Bridge.

Instead under-21 coach Crofts will act as interim head coach with Lallana and assistant U21 coach Shannon Ruth helping out.

Lallana is out injured and not expected back until next month. 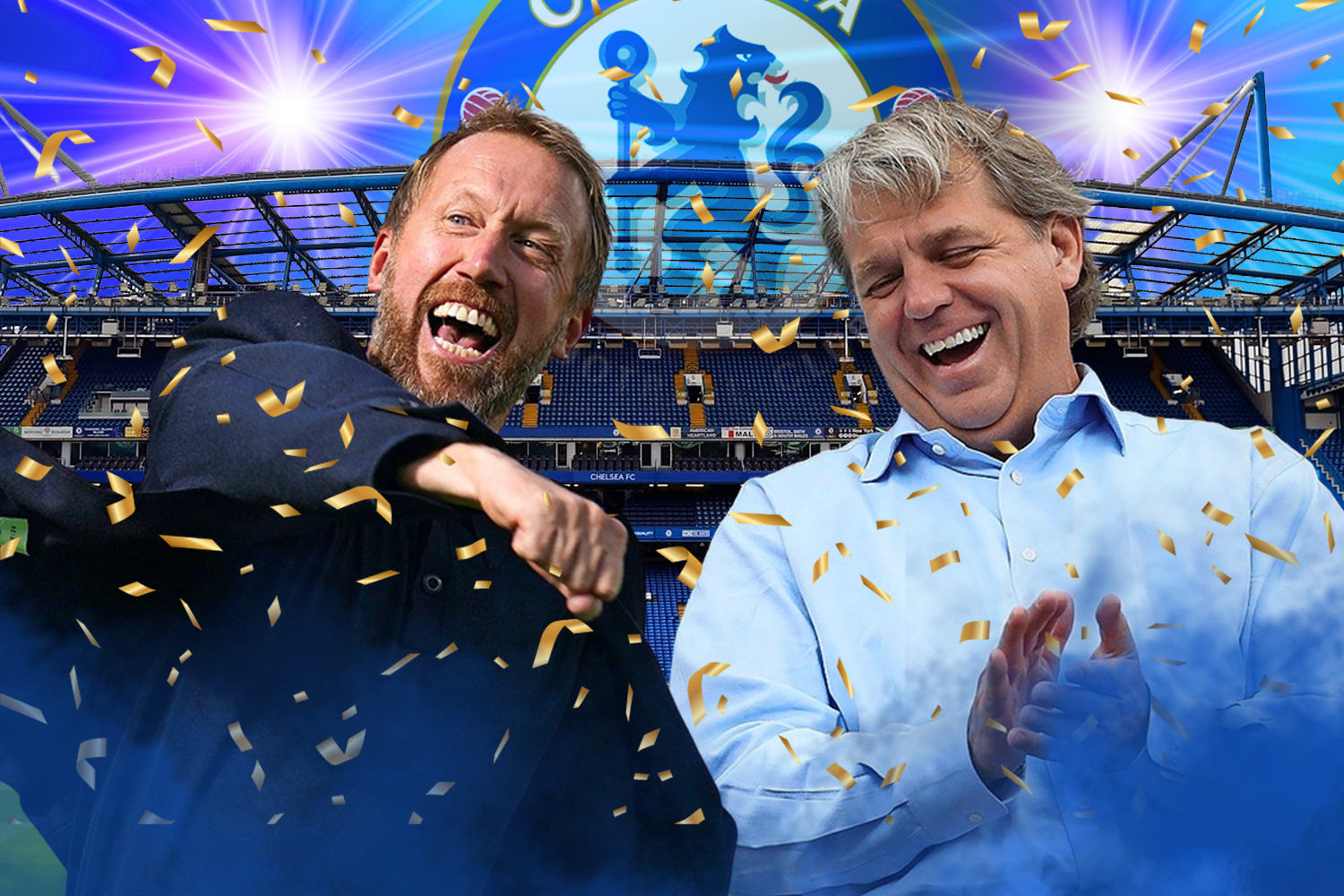 A short statement from Brighton chairman Tony Bloom reads: “While our attention is now on appointing Graham’s successor as head coach our immediate focus, of course, is on Saturday’s game at Bournemouth and supporting Andrew Crofts as interim head coach."

The Seagulls are fourth in the Premier League after picking up four wins from six matches.

Meanwhile, the Cherries are also managerless after sacking Scott Parker after just four games, though have won two of their six games.

Leicester manager Brendan Rodgers is the favourite to take over at the Amex despite the Foxes' torrid start to the season.

Ange Postecoglou – who has been in charge at Celtic for just over a year – is the bookies' second favourite to join Brighton.

Mauricio Pochettino and Parker are outsiders for the role, as is former Brighton coach and current Luton boss Nathan Jones.