EL HADJI DIOUF has launched a stinging attack on former club Liverpool – accusing them of bottling the Premier League.

Jurgen Klopp's Reds finished second to Manchester City after a thrilling title race which saw the sides win 19 of their final 20 matches between them. 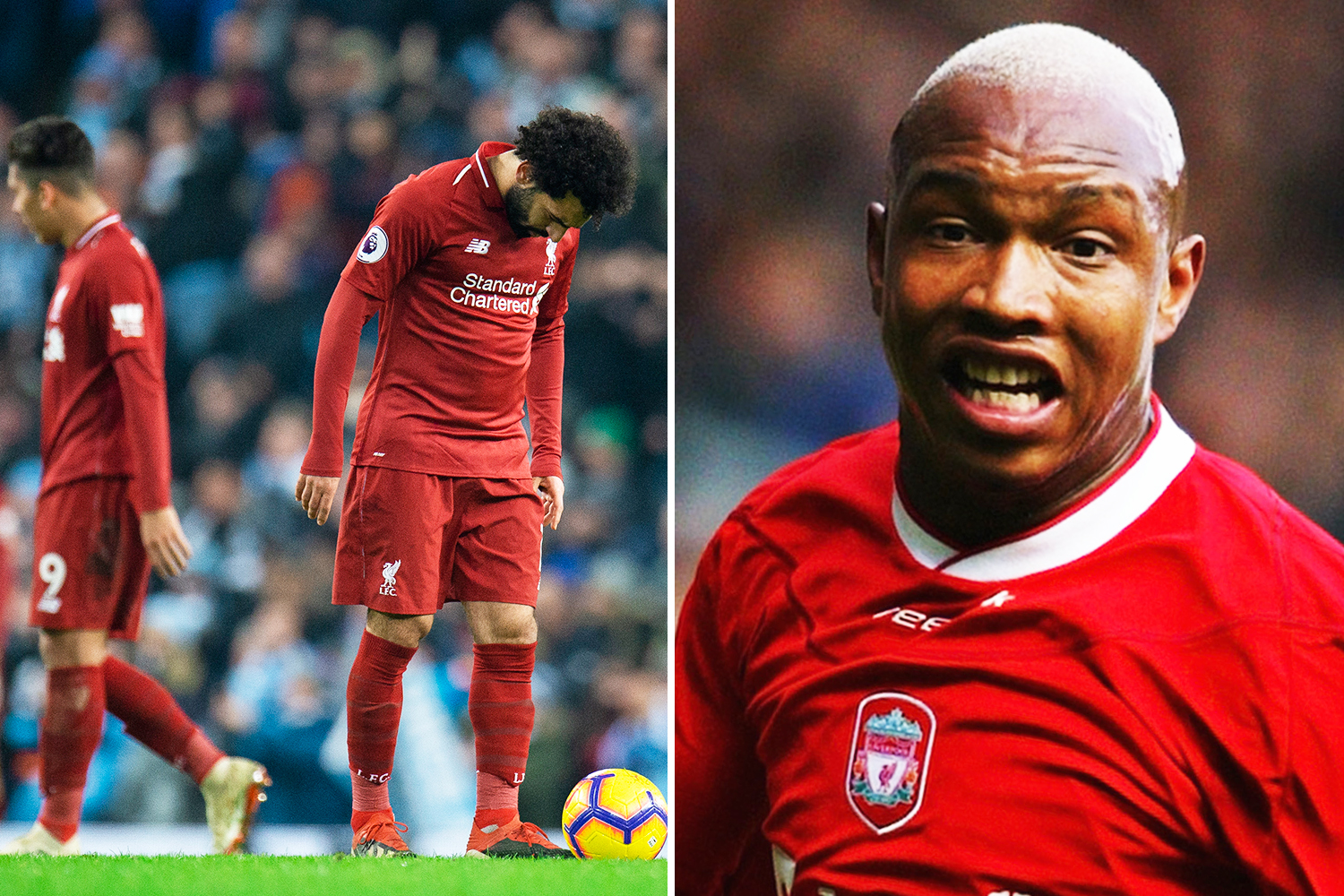 Liverpool went on to lift the Champions League trophy but Diouf, 38, insists the Anfield outfit will struggle this season.

He told the Mirror: “They were very good last season. I don’t think they are going to be able to play like that this season.

“They missed the chance to win the title last season, because you know in football every season is different, and if you look at the way they went all out for it last season it will be impossible for them to do it again this season.

“That level they were last season was an unbelievable level and look at the way they lost it, with a point difference, so we have to be realistic to ourselves.

“They have great competitors in City, and they've long been a team that has fought so hard for the title, so for me I maintain that Liverpool will not be able to produce that level of performance they did last season.”

He added: “I think that both Mo and Mane are doing amazing and they are up there flying the flag for Africa.

“The facts are there for everyone to see that at the moment they are two of the best players in the world and their contribution to Liverpool both domestically and continentally cannot be underrated.”

“I think that Africa's best player will come from the winner of the Cup of Nations.

“Mane had a good season with Liverpool and he is here making us proud, but Riyad has been sensational here and so it’s really close to call at the moment.

"Modric won the world's best player because of his contribution at the World Cup, so Riyad’s chances for me are as high as Mane at the moment.

“He who is able to cross the line with the title here will get it for me.” 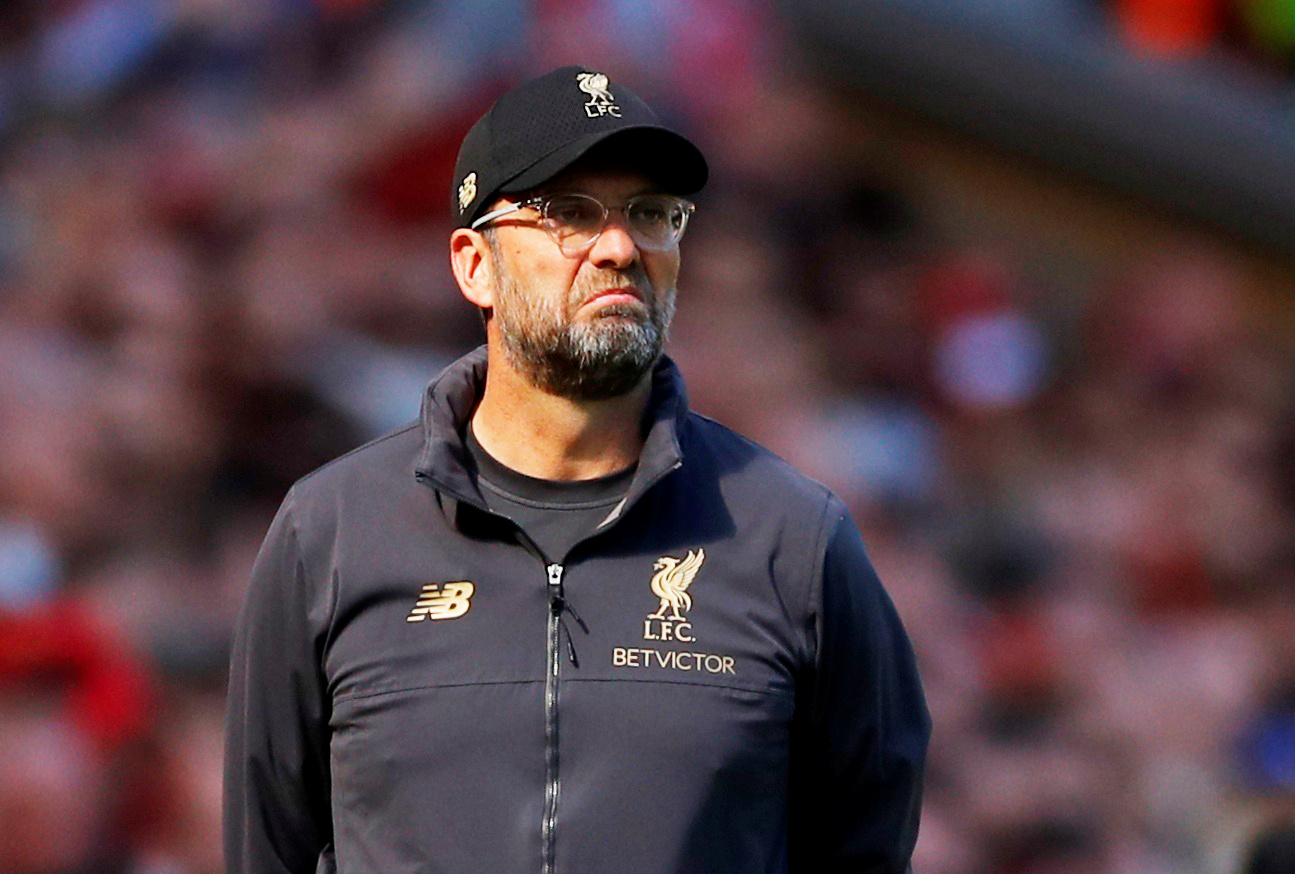