Boateng, 33, has been accused of causing dangerous bodily harm to Sherin, who is the mother of his twin daughters, in 2018. 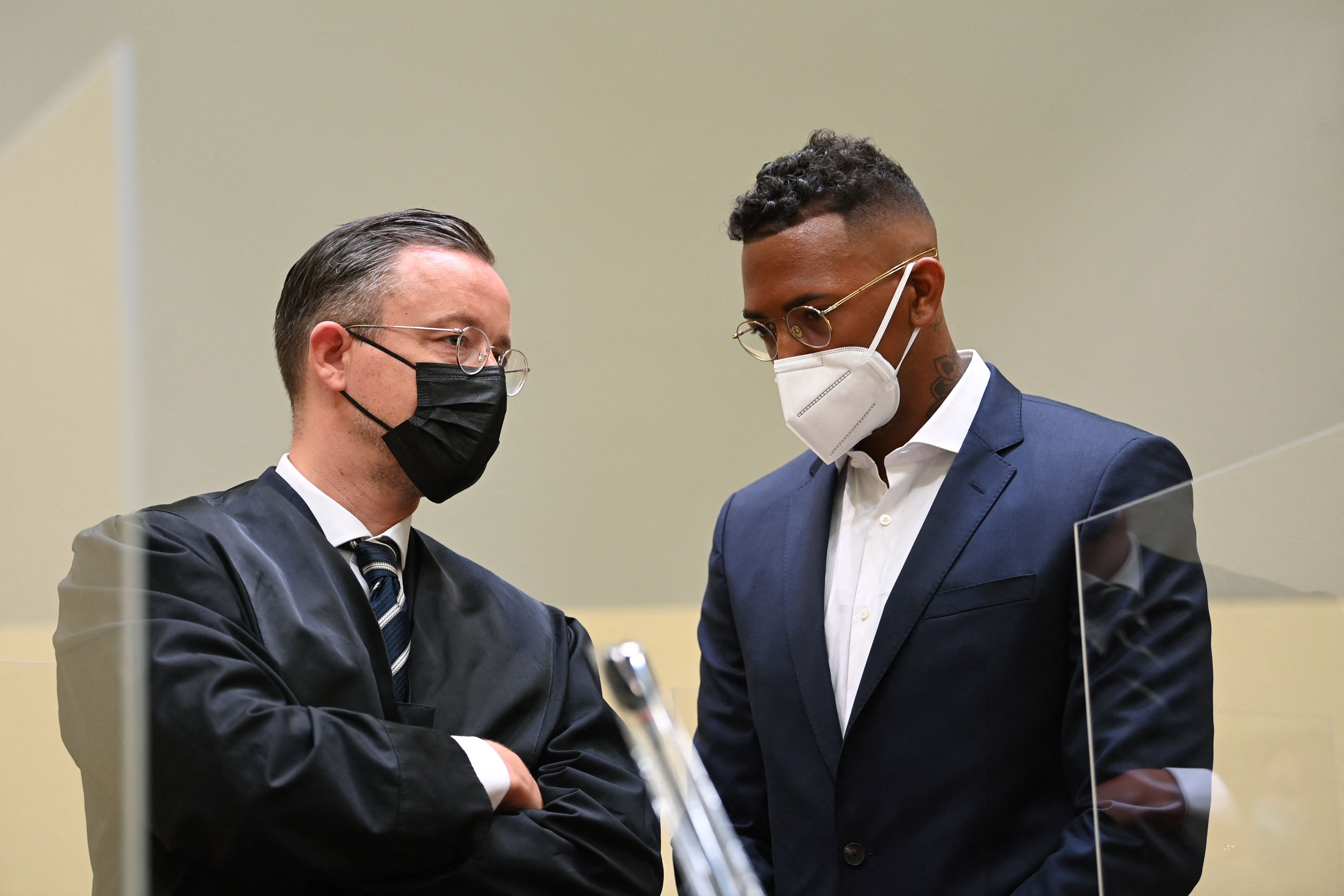 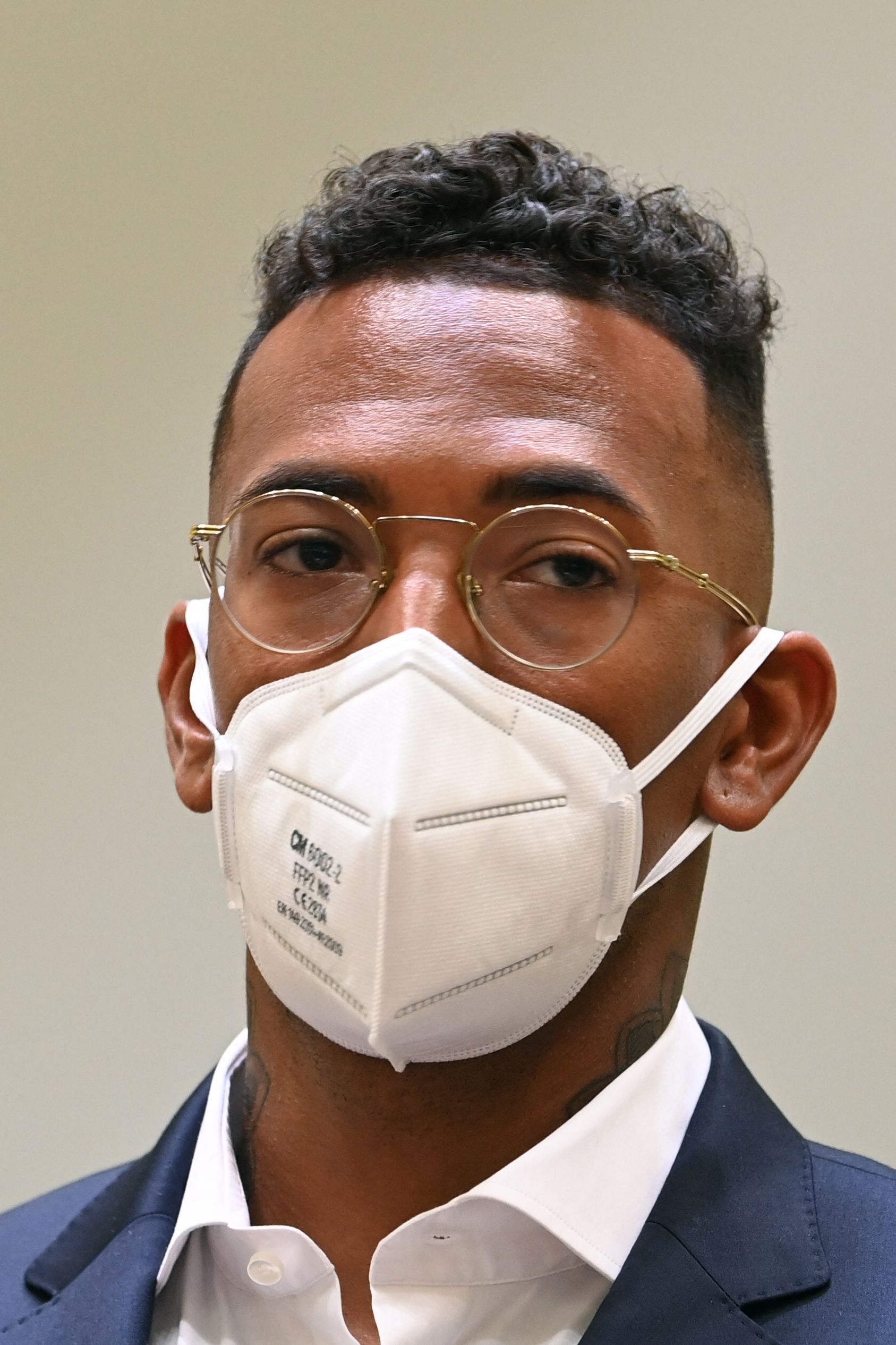 The former Bayern Munich defender appeared in the dock today alongside his lawyer Kai Walden.

Walden has said that Boateng denies claims that he injured his former partner during the alleged heated argument.

If found guilty, he could be fined or jailed for up to five years.

The original date for the hearing was postponed last December because a witness was unable to appear due to the Covid-19 virus.

Boateng, who now plays in France for Lyon, and Sherin are also locked in a separate ongoing legal battle of the custody of their twin girls.

The footballer and his ex-partner were together for ten years and began dating in 2007.

The pair broke up one year after their daughters were born but rekindled their romance in 2014 and the following year they got engaged.

They then split again following the alleged assault in 2018.

It has been a turbulent year so far for Boateng.

The footballer's ex-girlfriend Kasia Lenhardt was found dead in her apartment having committed suicide in her Berlin flat in February.

Boateng was away playing for Bayern at the Club World Cup in Qatar at the time but was immediately given permission to fly home after the news of her death.

The week before she died Boateng announced he had split from the stunning 25-year-old model and mother of one after 15 months together.

Six days after the break-up, Kasia gave an interview to Bild in which she vowed to "speak up" and "fight back" once she recovered from the split.

Images of the injury were shared on social media before being swiftly deleted just before Kasia was found in her Berlin apartment.

When they split, Jerome said it was time to "draw a line" and "apologise to everyone I've hurt", including his ex-girlfriend Rebecca and their children.

Polish-born Kasia – who had a tattoo with the word 'Jerome' on her torso – responded by saying she had ended the relationship because of the World Cup winner's "lies and constant infidelity". 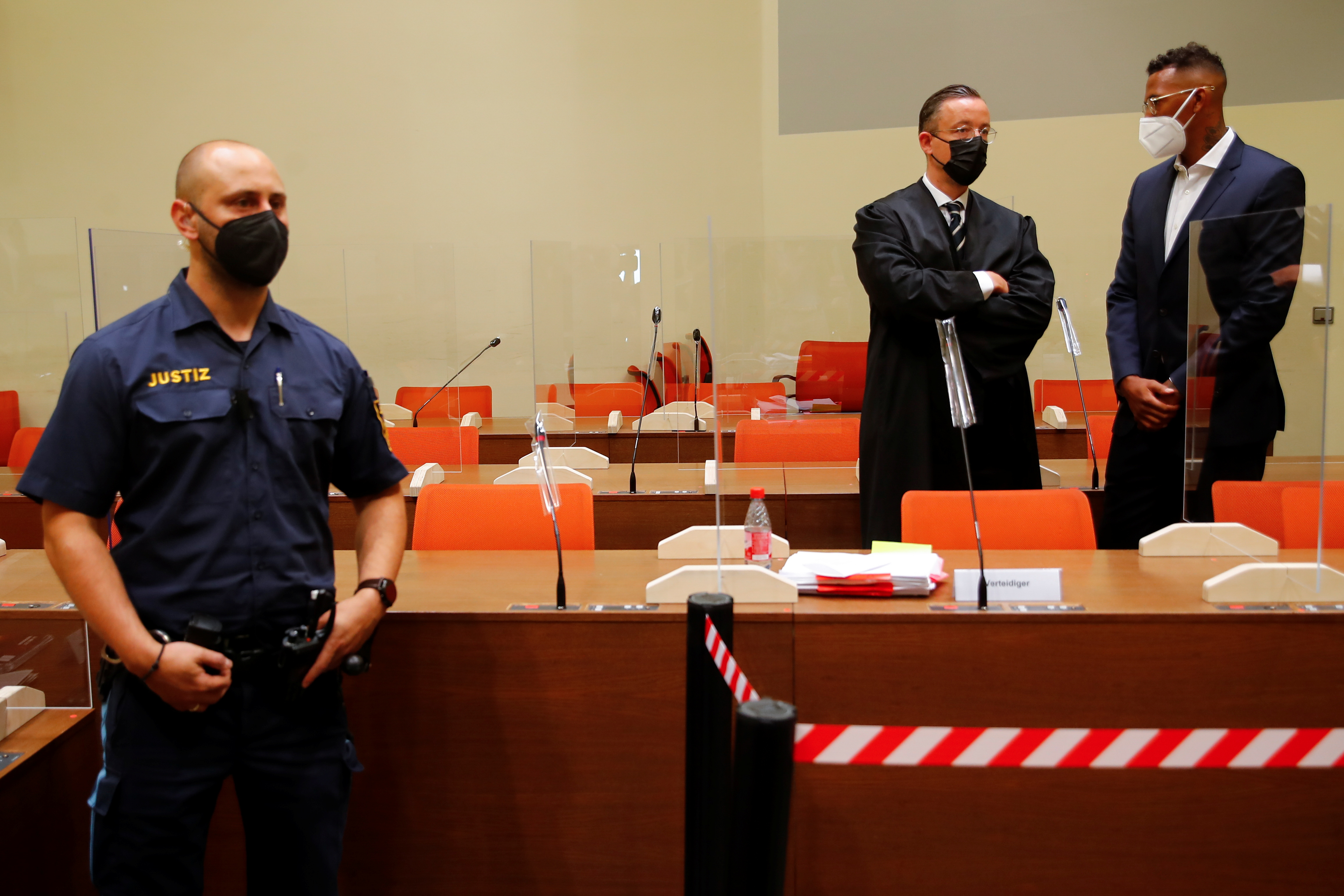 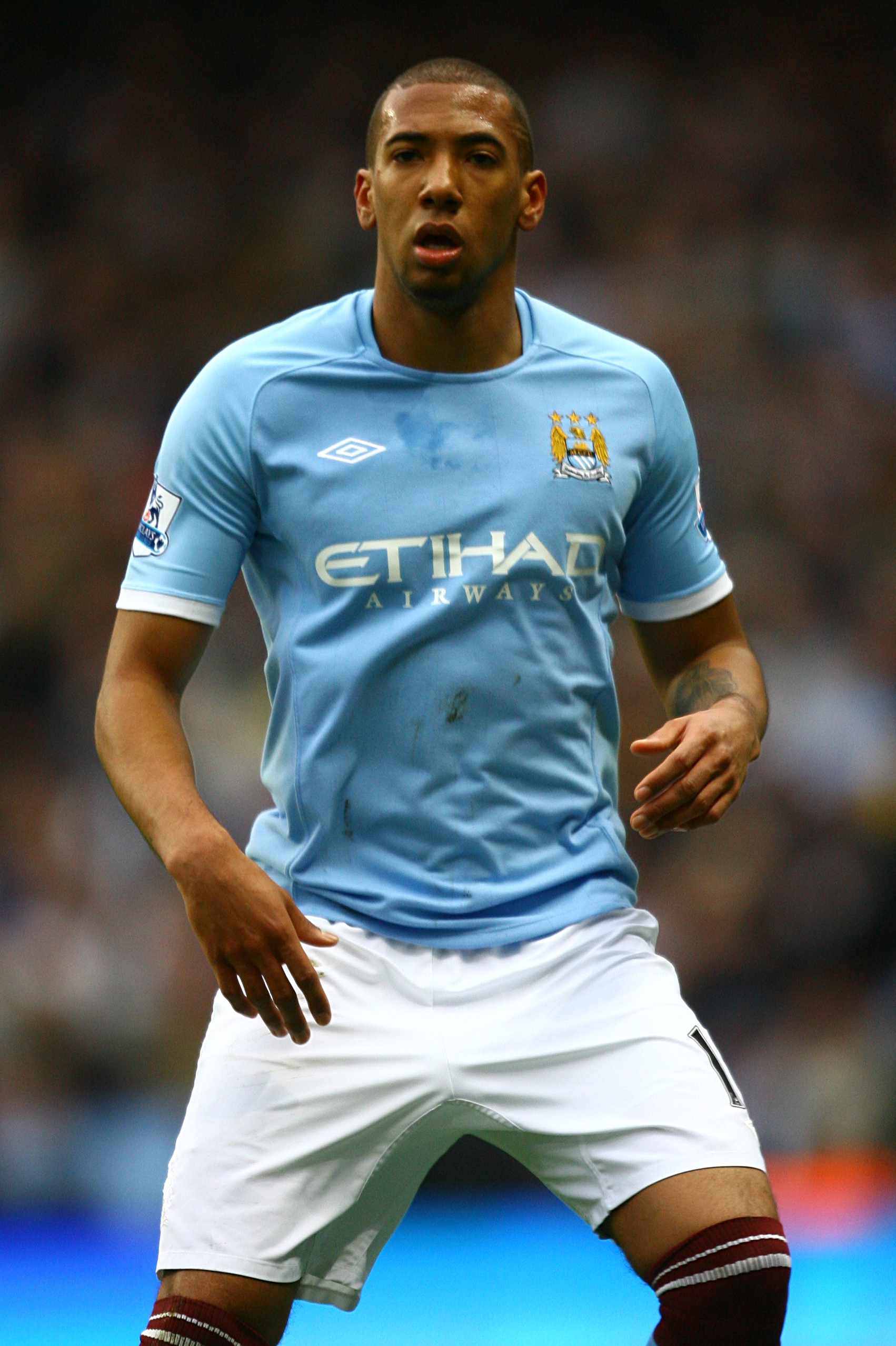 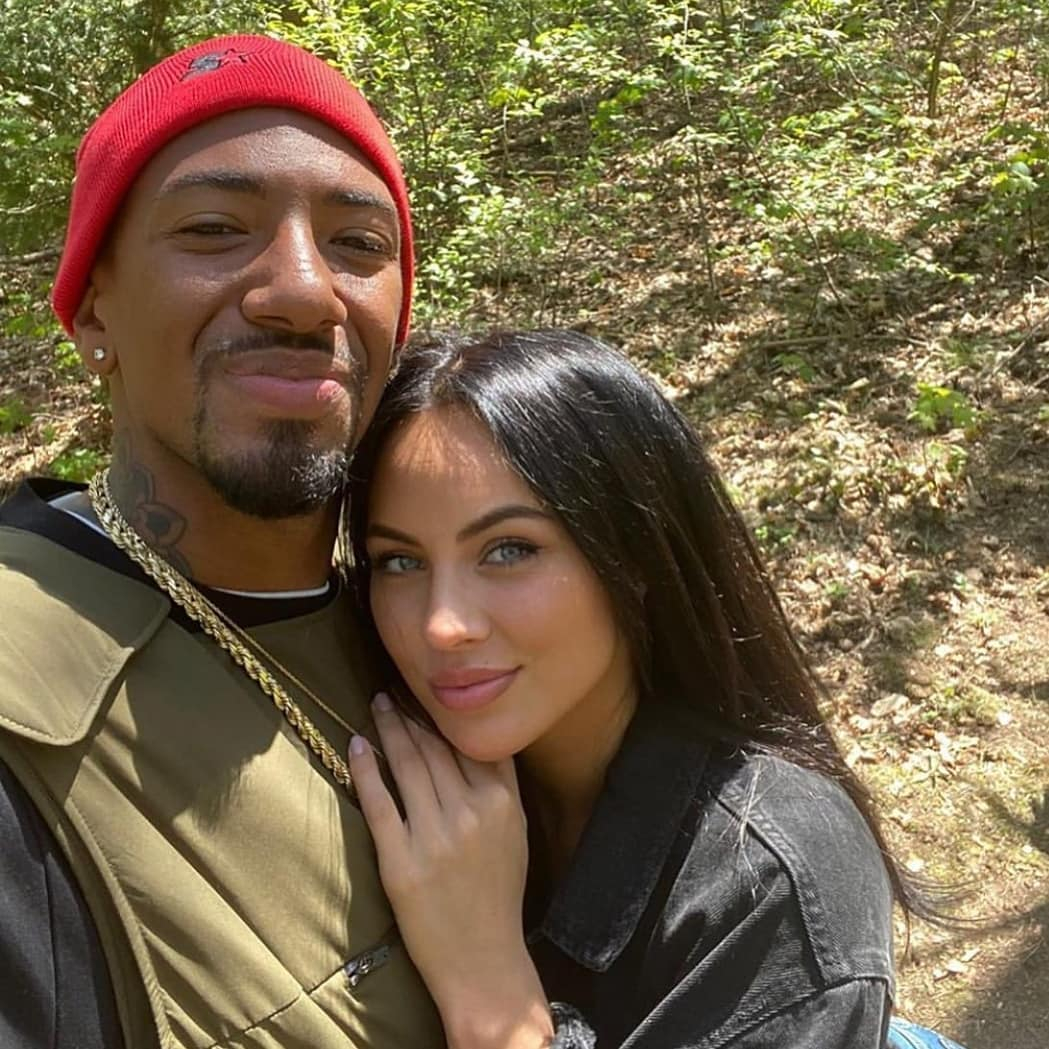 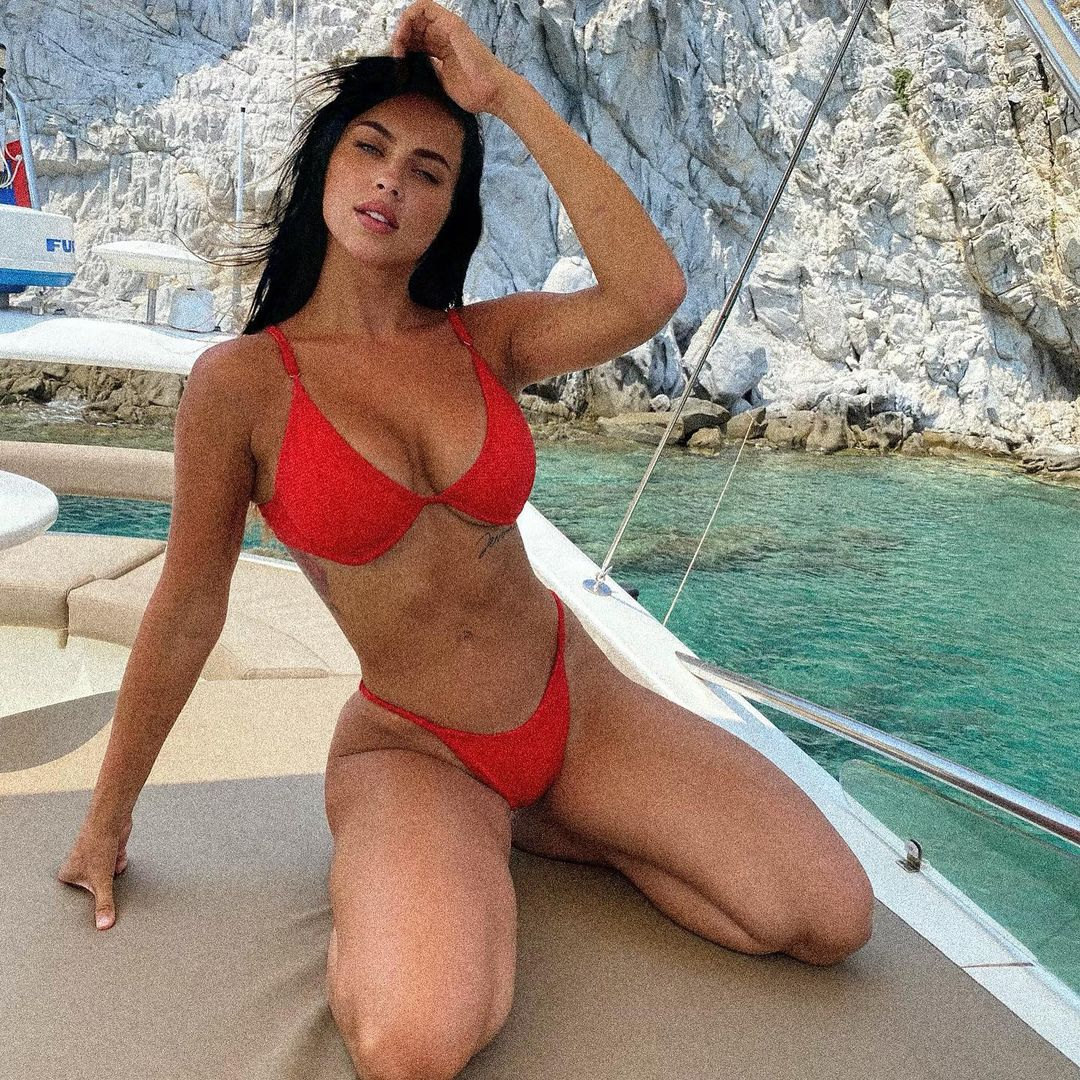