FORMER Manchester United defender Max Taylor has signed for Rochdale on a one-year deal after a successful trial.

The 21-year-old left Man Utd earlier this summer to embark on a new challenge after struggling to break into United's stacked first team. 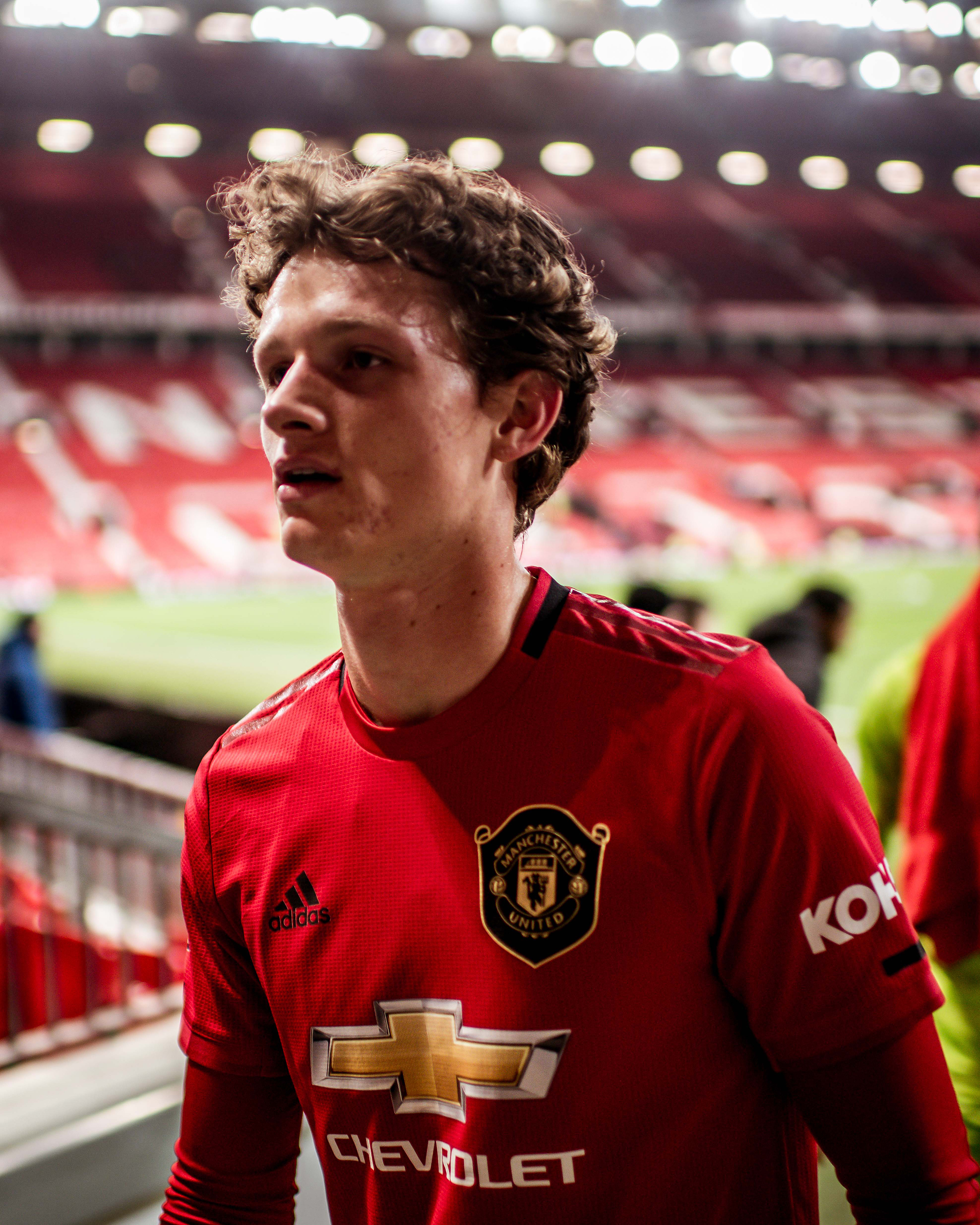 Taylor also bravely battled back from testicular cancer back in November 2018, and plans on having a long football career.

On joining the League Two club, Taylor said: "I’m very happy to get everything over the line.

"I’ve loved the feeling around the club [during my time here so far].

"Everyone has a great attitude and I’m really looking forward to cracking on with the season.

“I think everyone wants to get going now. We’ve had a good pre-season and all the lads have got good minutes under the belts.

"Everyone will be fighting for a shirt on Saturday.”

Manager Robbie Stockdale is over the moon with signing the tenacious, young defender.

He added: "I’m really pleased to have secured the services of Max.

“He been with us for a week to ten days now and he has impressed everybody with his attitude on and off the pitch, as well as his ability.

“He is relishing the fact that he’s going to get opportunities to play first team football.

"He had a loan move to the non-league scene last season but I think he’s capable of stepping up to the football league.

"As a young player who is eager to impress, I think our fans will enjoy his determination on the pitch.

"We also want to develop him and make him a real asset to the club.”