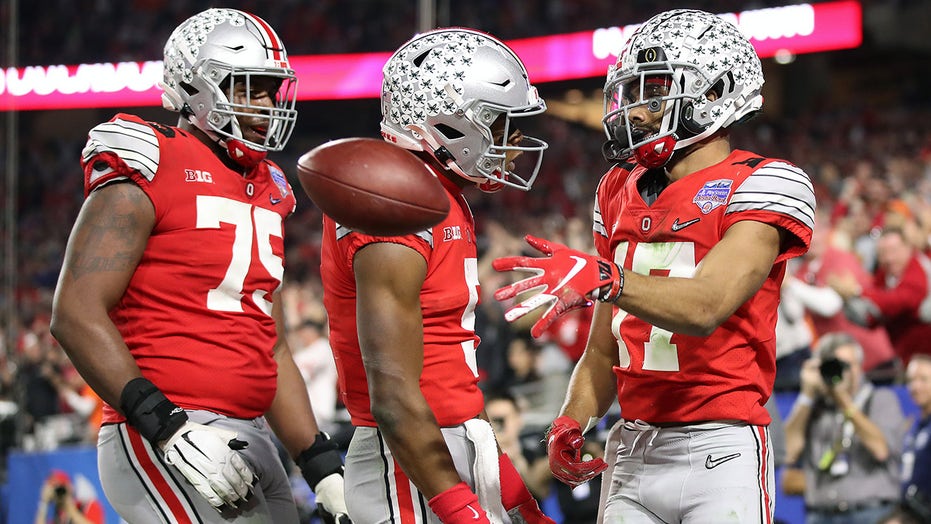 Washington Football Team star Terry McLaurin had high praise for the wide receivers tearing up the field for Ohio State this season.

McLaurin told The Spun on Friday he could see Garrett Wilson at the next level and praised the route-running ability of Chris Olave. 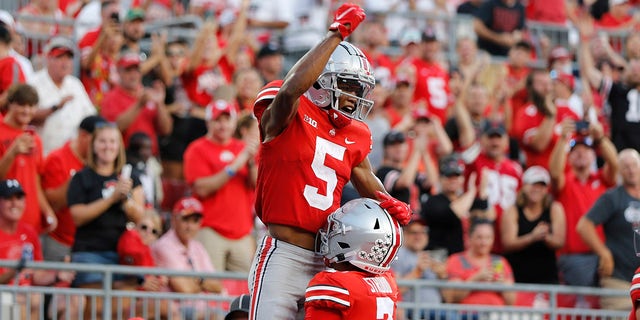 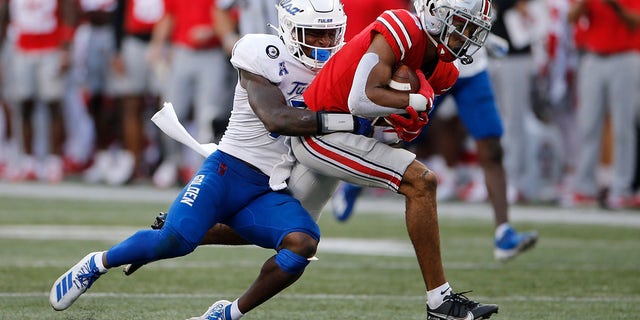 McLaurin played for Ohio State before going pro. He put together back-to-back great seasons with the Buckeyes in  2017 and 2018 to help raise his draft stock. In his collegiate career, he had 75 catches for 1,251 yards and 19 touchdowns. Eleven of the 19 touchdowns came in his senior season in 2018.

Currently, Wilson and Olave are trying to keep Ohio State in the playoff conversation. 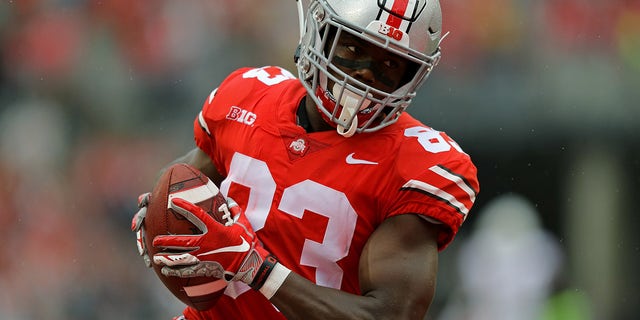 Ohio State is 3-1 and will play Rutgers on the road on Saturday.