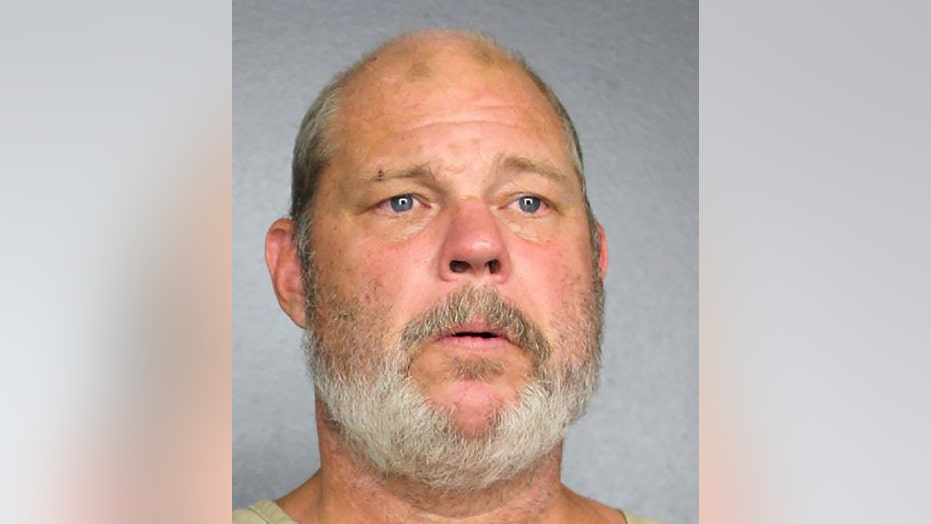 Police said Robbins was sleeping outside of a 7-Eleven frequently, South Florida sports reporter Andy Slater first reported Saturday. It was reportedly his third arrest in the last month.

Robbins played in nine seasons for the then-Oakland Raiders, He was a one-time All-Pro and Pro Bowl selection. The Raiders selected him in the second round of the 1995 draft out of TCU.

But what the Texas native is mostly known for was mysteriously disappearing the night before Super Bowl XXXVII in San Diego as the Raiders were set to play the Tampa Bay Buccaneers.

He didn’t surface until 8 p.m. and, by then, coach Bill Callahan removed him from the game-day roster. Dissecting the incident on HBO’s “Real Sports,” Robbins’ wife said he told her he had been out partying all night in Tijuana because he thought the team had won the game already.

Since then, Robbins has had multiple run-ins with the law and was treated at a health clinic and diagnosed with bipolar disorder.

In 2011, he was sentenced to five years in a Florida prison for a drug-related probation violation. At that point, he had been on probation for a 2005 fracas in Miami Beach in which he was shot and wounded by a police officer.