THE ex-girlfriend of F1 hero Daniel Ricciardo has moved on with supercars driver Andre Heimgartner.

Jemma Boskovich and the 25-year-old motorsport star have confirmed they're in a relationship to the Australian press. 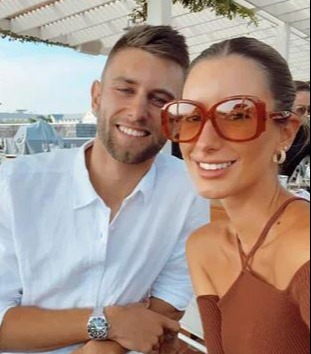 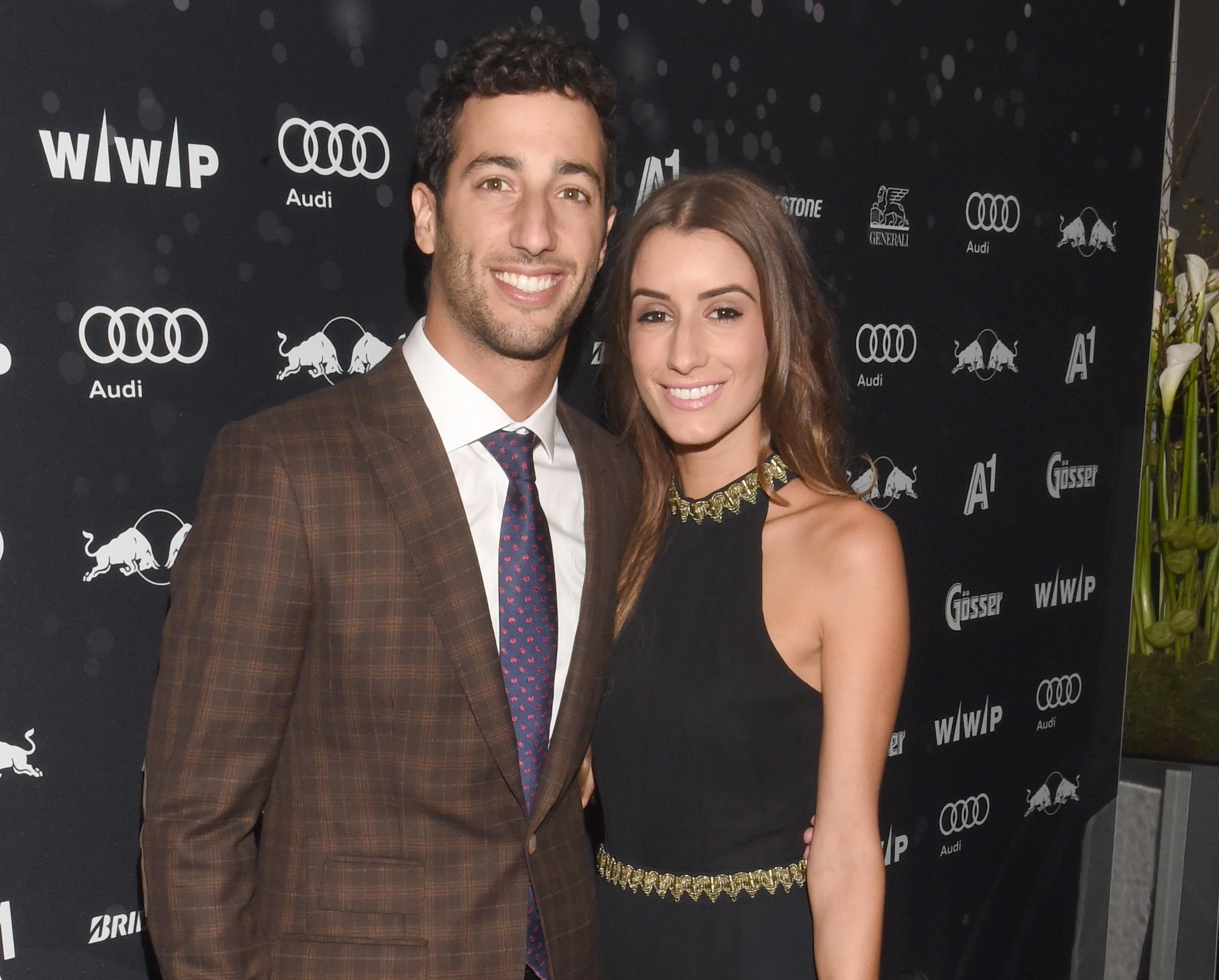 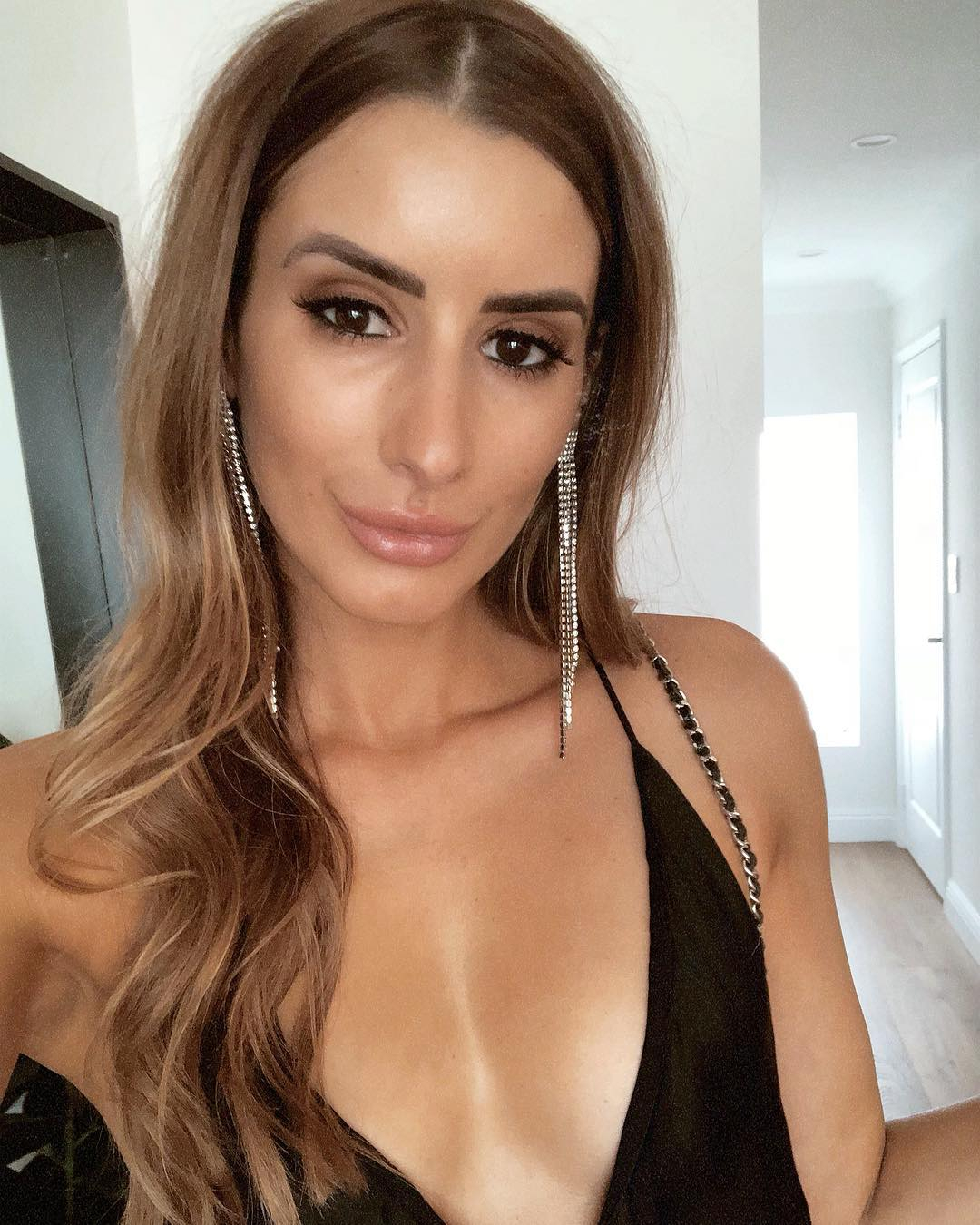 Speaking to The Daily Telegraph in Australia, Boskovich said: "We met through a mutual friend in New Zealand and have been together two or three months."

Heimgartner added: "We got chatting through a mutual friend and it sort of went from there.

"Some people you get on well with, some you don’t. She is very understanding. Jemma is a very nice person, so it works out well."

The jewellery designer, 31, had been in a relationship with childhood sweetheart Ricciardo until 2016.

Her new beau Heimgartner has been competing in supercars since 2014 and recently won his first race in the sport.

The driver, from New Zealand, has also competed in touring cars. 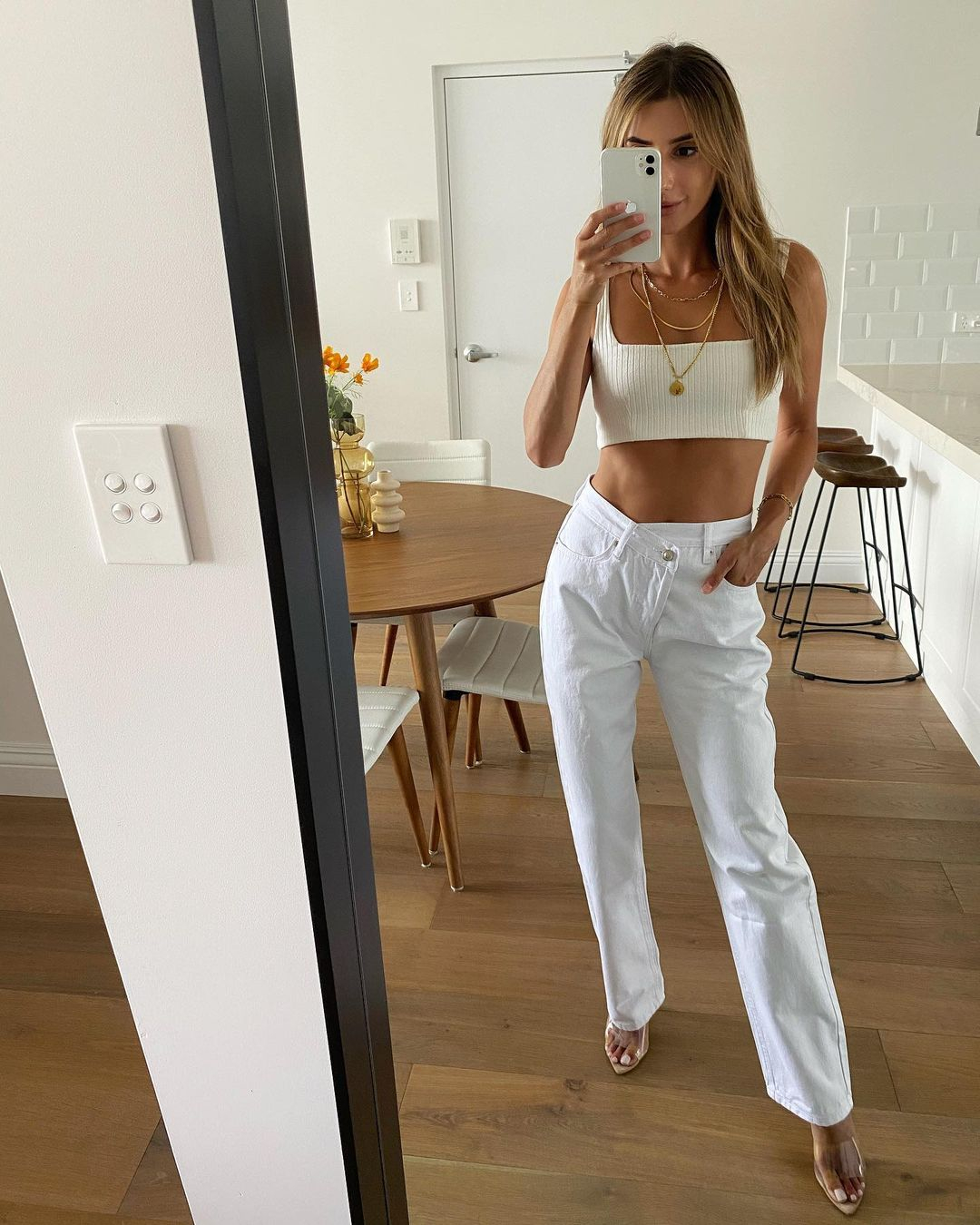 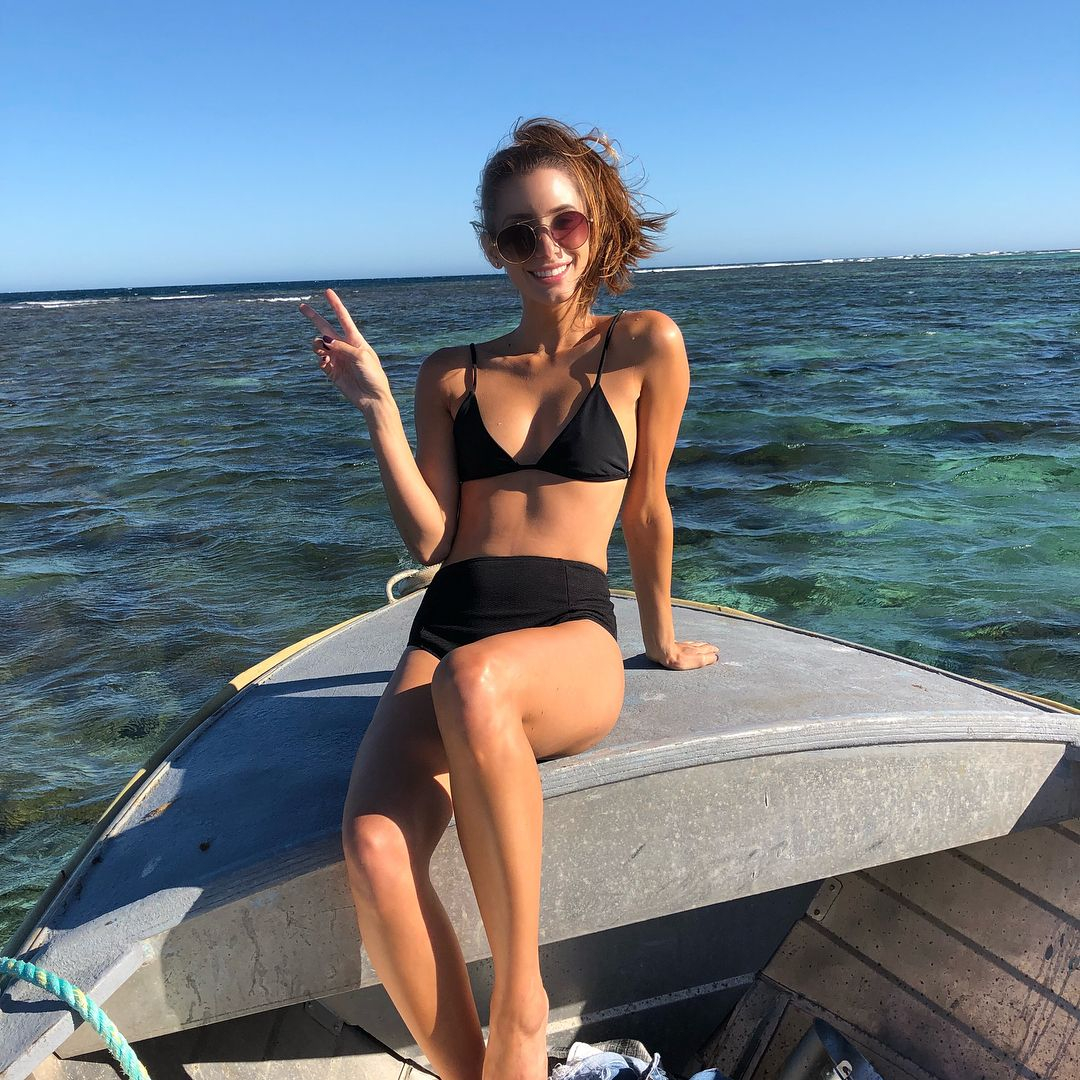 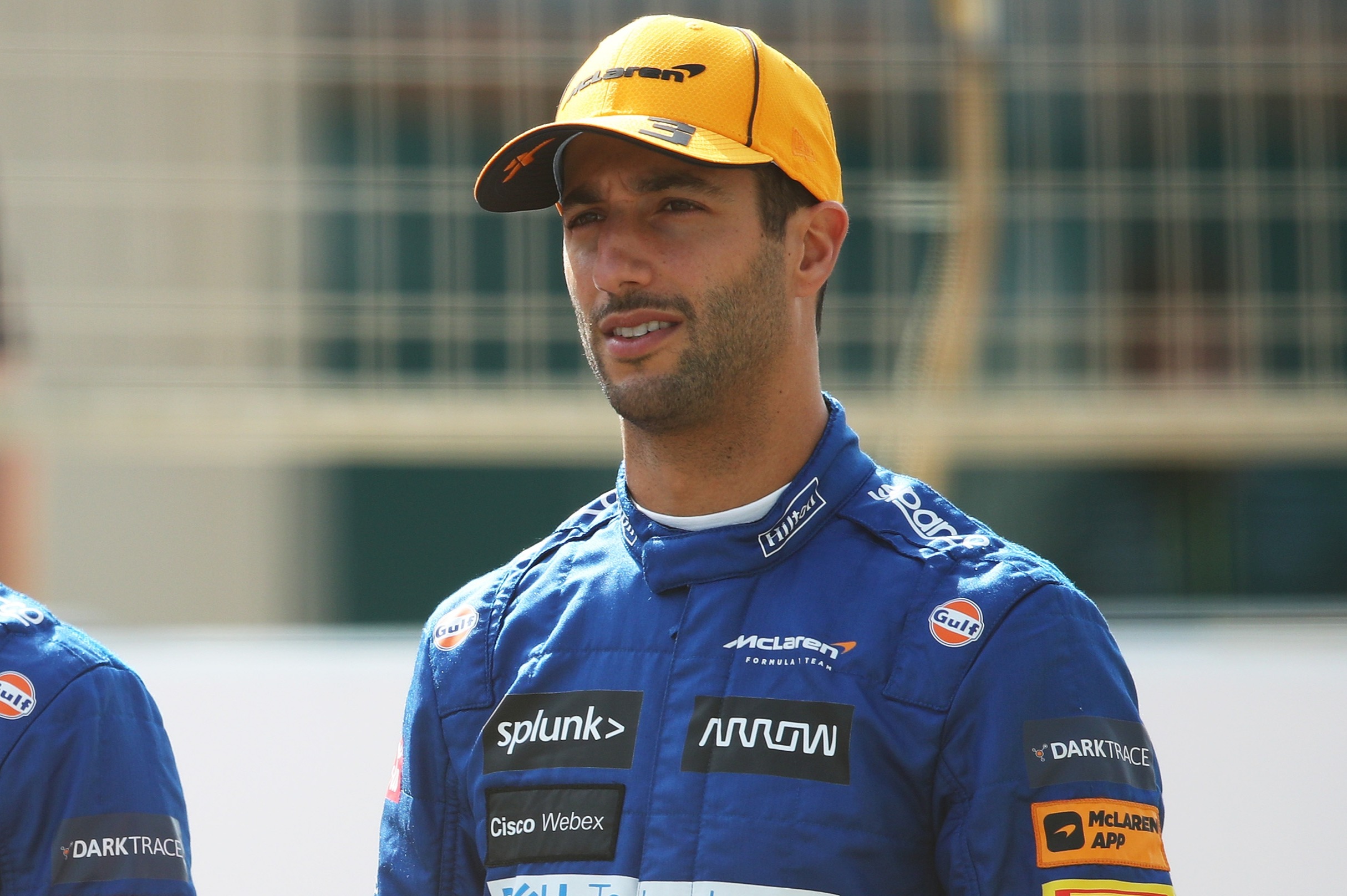 Ricciardo, meanwhile, is a veteran of F1 having made his debut in the sport a decade ago.

The 31-year-old has gone on to win seven races, starring for Toro Rosso, Red Bull, Renault and current team McLaren.

The Australian still has dreams of becoming world champion and recently claimed there are several drivers who could win a championship in Lewis Hamilton's Mercedes.

Ricciardo will be competing at the Monaco GP this weekend, the venue where he won his last F1 race in 2018.

His McLaren team-mate Lando Norris believes the Aussie is low on confidence following his struggles in F1 this season.

Ricciardo is currently seventh in the drivers' championship, three places behind Norris.