Home » Sport » Fabregas reveals toughest opponent, most underrated team-mate.. and what kind of pizza he threw at Sir Alex Ferguson

Fabregas reveals toughest opponent, most underrated team-mate.. and what kind of pizza he threw at Sir Alex Ferguson

CESC FABREGAS has celebrated the 18th anniversary of his senior debut for Arsenal by making a number of revelations in a Twitter Q&A.

The silky Spanish midfielder, 34, first pulled on the famous red jersey in a League Cup tie against Rotherham aged just 16 years and 177 days. 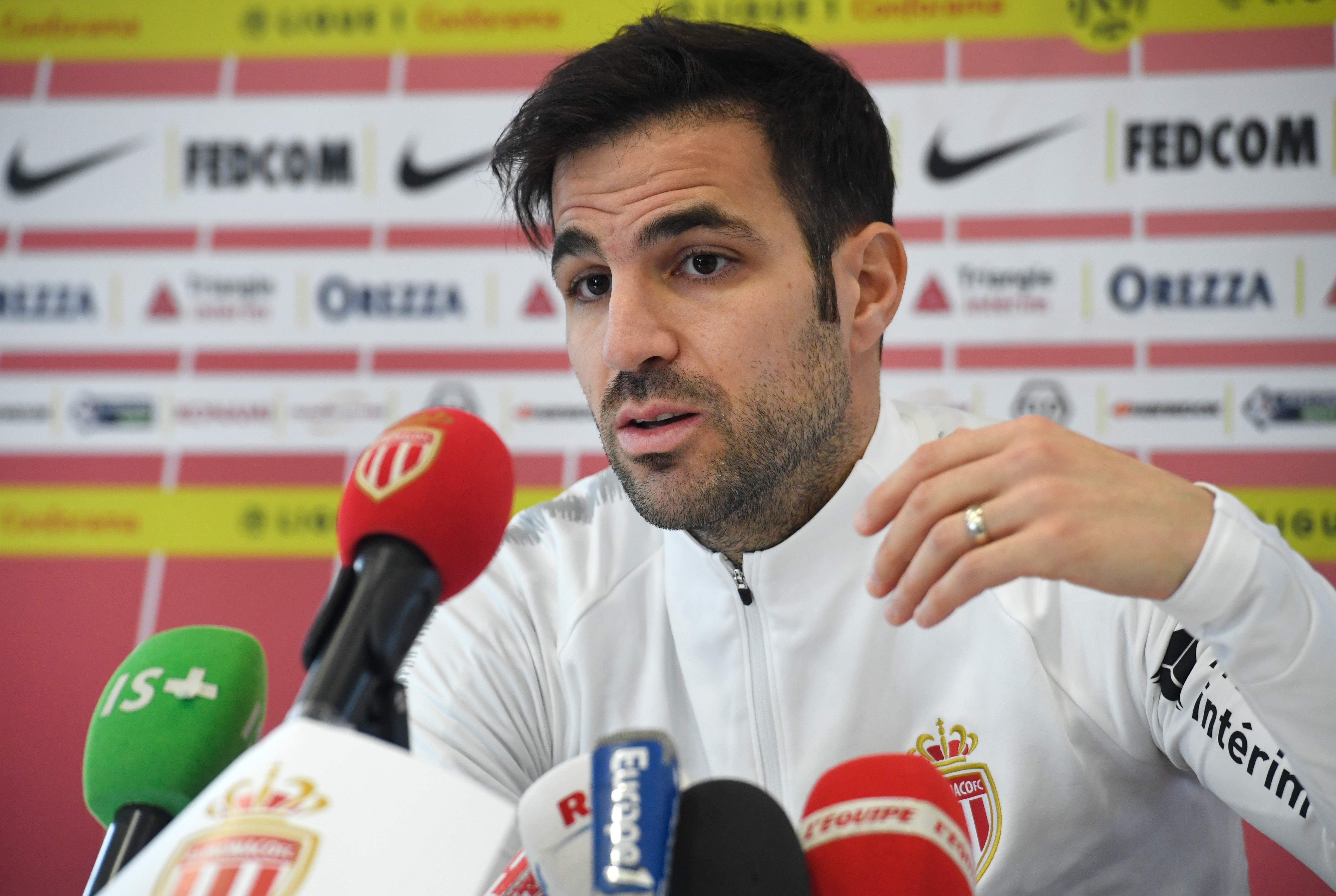 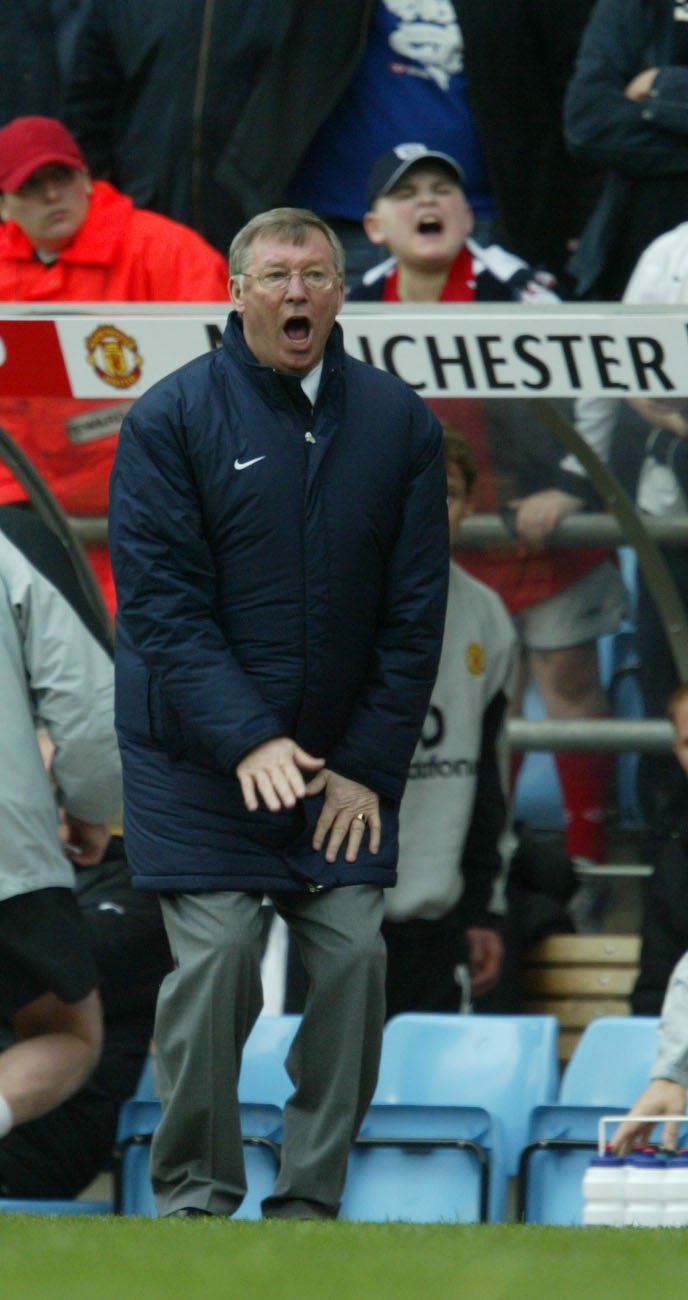 Fabregas went on to make 304 appearances for the Gunners and produced 57 goals and an impressive 96 assists before heading to Barcelona in 2011.

Three years later he returned to the Premier League with Chelsea and helped them to two titles and a League Cup prior to his departure to Monaco to finish his career in 2019.

The star, who also enjoyed World Cup and European Championship success with Spain, is widely-regarded as one of the best talents to grace the English top-flight.

And to mark the anniversary of his brilliant career beginning, he opened the floor to questions about it on social media.

One of the first questions he was asked was who was the toughest player he ever came up against in his 350 Prem appearances.

There was only one man on his mind when answering – responding ‘Steven Gerrard’ as he named the legendary ex-Liverpool captain.

Fabregas also endeared himself to Arsenal fans as he was asked who was the most ‘under-appreciated’ player he had ever lined-up with.

And it was a man he spent seven years alongside under Arsene Wenger – Belarusian winger Alexander Hleb.

The now 40-year-old scored seven in his 89 league matches for the North London side during a three-year period before he headed to Barcelona in 2008.

Fabregas has previously admitted that he was the man guilty of throwing pizza at Sir Alex Ferguson during the infamous ‘The Battle of the Buffet’ at Old Trafford in October 2004.

Arsenal headed to Manchester United looking to extend their incredible winning run to 50 but lost the bad-tempered clash 2-0 thanks to Ruud van Nistelrooy and Wayne Rooney.

The match will always be famous for what happened afterwards as the players headed down the tunnel as a brawl ensued and police were forced to intervene.

During the melee a slice of pizza was thrown at Fergie – which Fabregas had previously stated was pepperoni.

However, he has had a memory lapse or finally confessed the truth – revealing the slice was in fact topped with tuna. 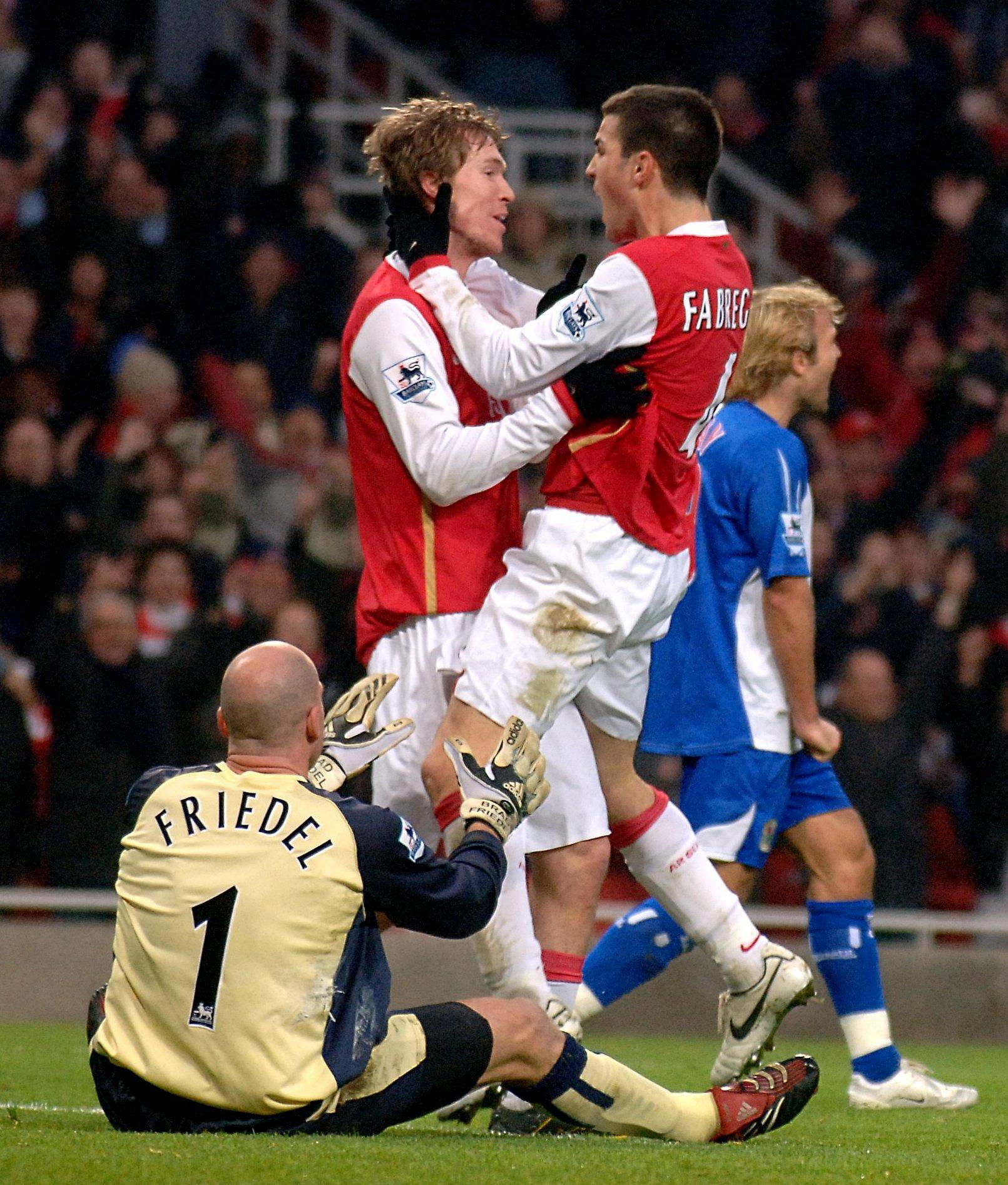 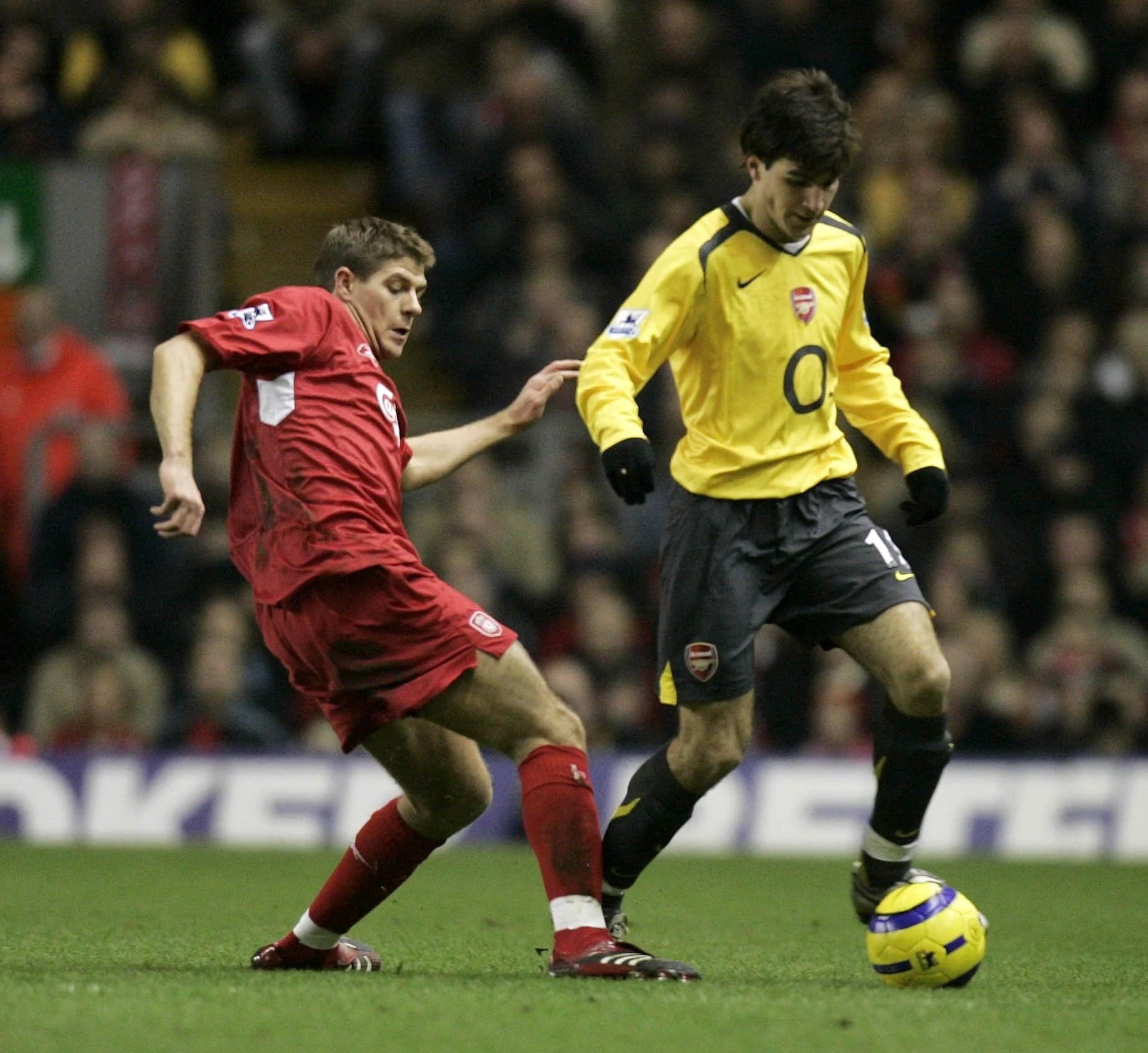