A visit to Laytown in Ireland in the summer sparked the idea, and Hunter feels the four-mile long beach at Holkham would be the perfect venue to stage something similar to Britain. 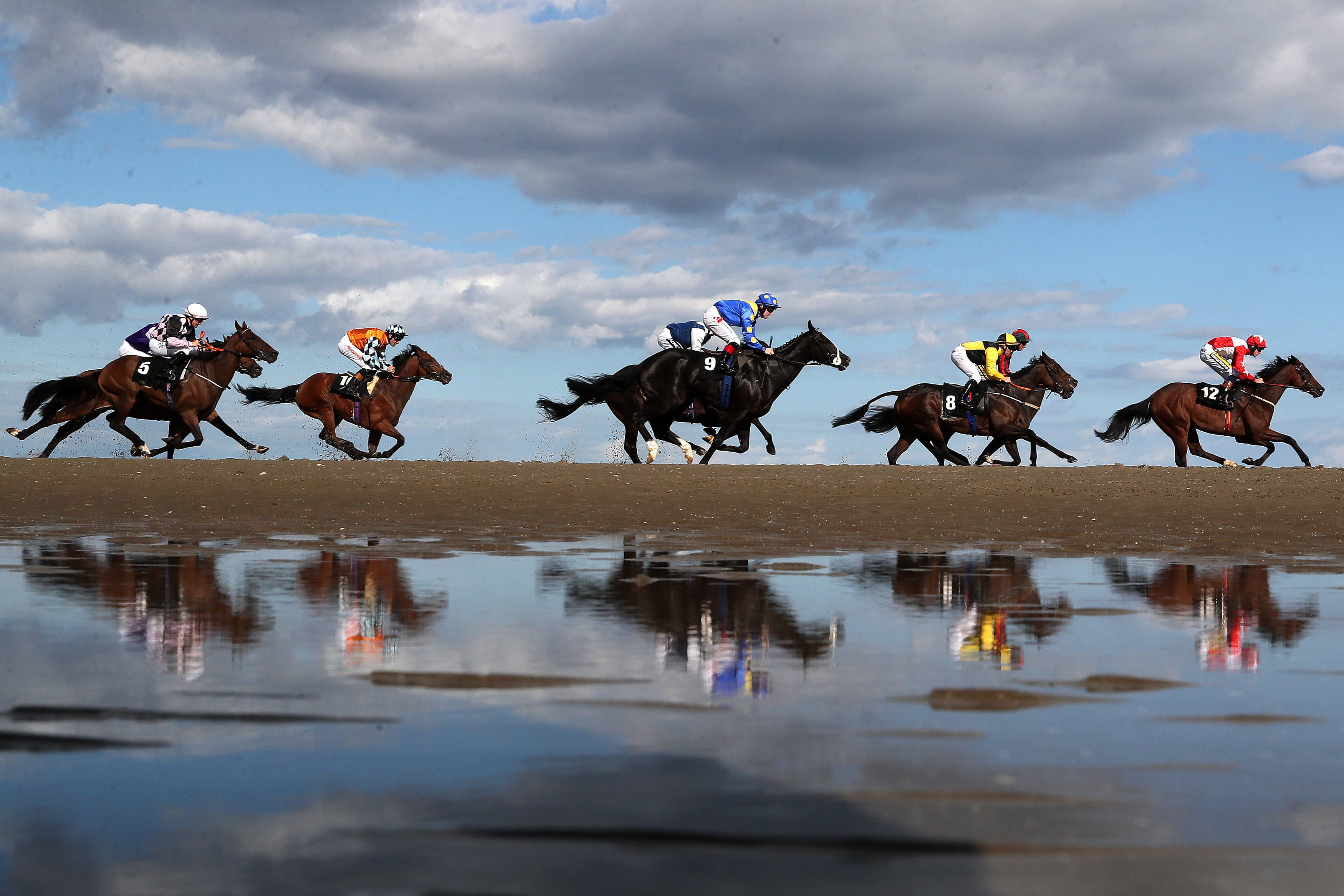 With Holkham just over 10 miles away from Fakenham, it is already used by some Newmarket trainers as a change of scenery for their horses.

Hunter is aware there will be plenty of hoops to jump through before his vision is realised, but already has the backing of some trainers.

He said: "I've been running Fakenham for over 20 years and I've always had this idea about running a meeting on the beach in the middle of the summer, when a huge number of people are here.

"I went to Laytown, saw how it was all laid out and had a word with a few people the next day and it has rekindled my interest to do this somewhere along the line.

Don't miss out on all the best of Sun Racing

"I haven't spoken to land owners, people who own the private land or the agencies who have control of the beaches, as there are some sensitive areas of the beach regarding conservation so I'd hate for anybody to feel I was being presumptuous.

"Apart from working with the British Horseracing Authority, which is equally important, I would need to speak to the land owners and agencies, but now that it is out there it will galvanise me to give it more thought.

"There is an association of European Beach Racing and they've invited me to their AGM which I've not been able to attend before but I'm hoping to go to the next one.

"All of us in racing are looking to attract new audiences. I know there's a lot of discussion about the size of the fixture list, which is another thing to take into account.

"At Fakenham we race through the winter until the end of May but if something comes up we've got equipment, skills, people and stuff that might help it all come to fruition.

"Newmarket is not far away, people from there know the cost from holidays or whatever and it is quite close by – so that's where the idea has come from."

He continued: "There's a long way to go, but there's a lot of people who come here in the summer and if we can get consent and access and work with the BHA on health and safety etc then it could be a goer.

"There's a long way to go, but just chatting to people in a social capacity nobody has said it's a ridiculous idea and people have had a smile on their face when thinking about it." 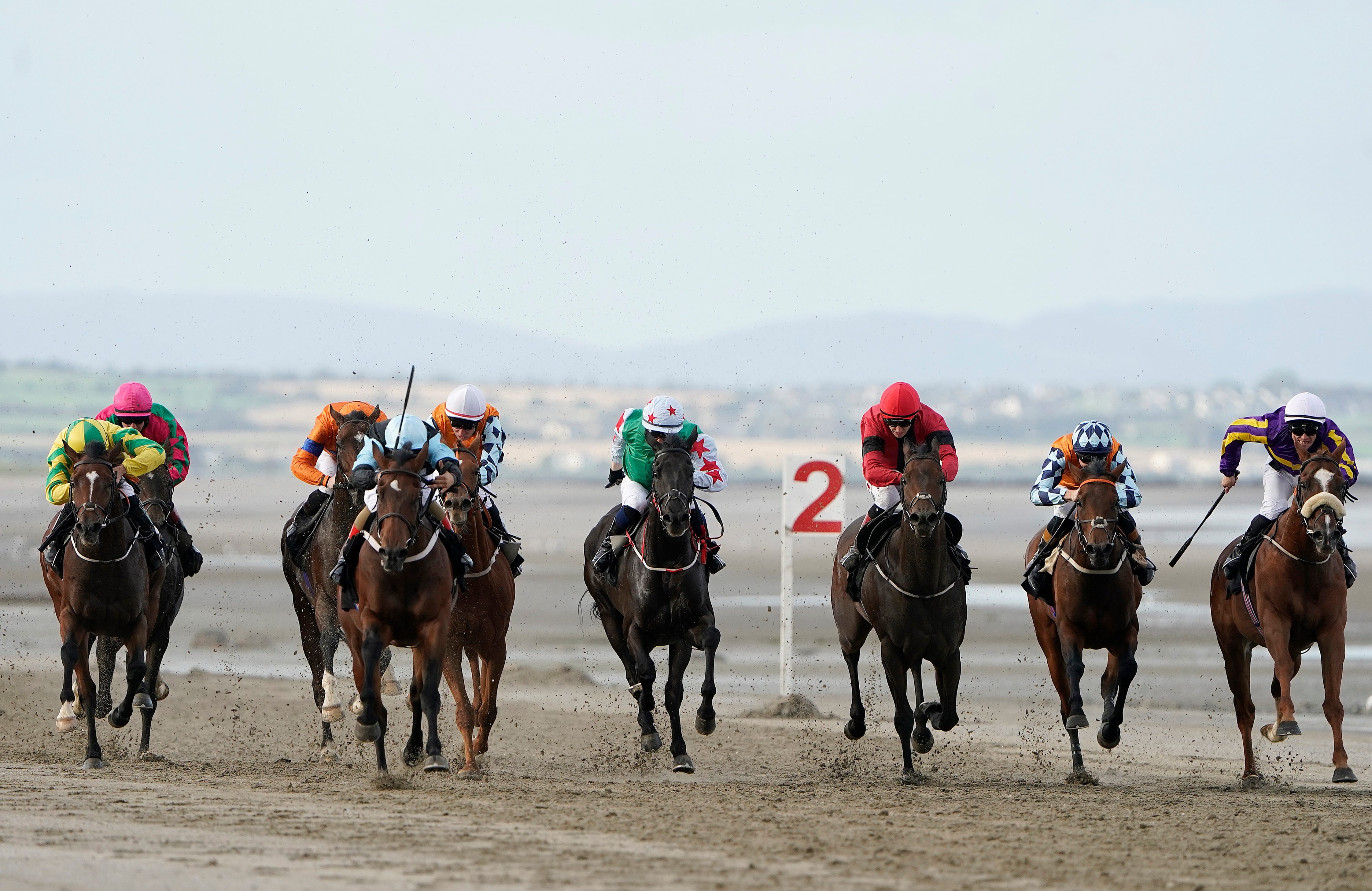 Jamie Osborne is a regular visitor to Laytown in County Meath, specifically with runners for the Melbourne 10 partnership.

Osborne said: "We actually bumped into David this year when he was doing a 'recce' at Laytown.

"We're beach racing advocates! Our attraction to beach racing is brought about by the Melbourne 10 requiring days out doing silly things, so that is how it started.

"We're not against looking at anything that is slightly unusual if it's enjoyable, so it would interest us."

A BHA spokesman said of the idea: "We are always open to proposals that could help to grow British horse racing and bring it to new audiences.

"Any new concept for racing under rules would be subject to the same extensive safety and licensing criteria as existing locations and fixtures, and we would have to be confident that any new location was suitable before proceeding further."