EDDIE HOWE will be the proudest man in the country when he takes charge of the world’s richest club.

But Howe would not have taken the Newcastle job had he not felt it was right for him and his family. 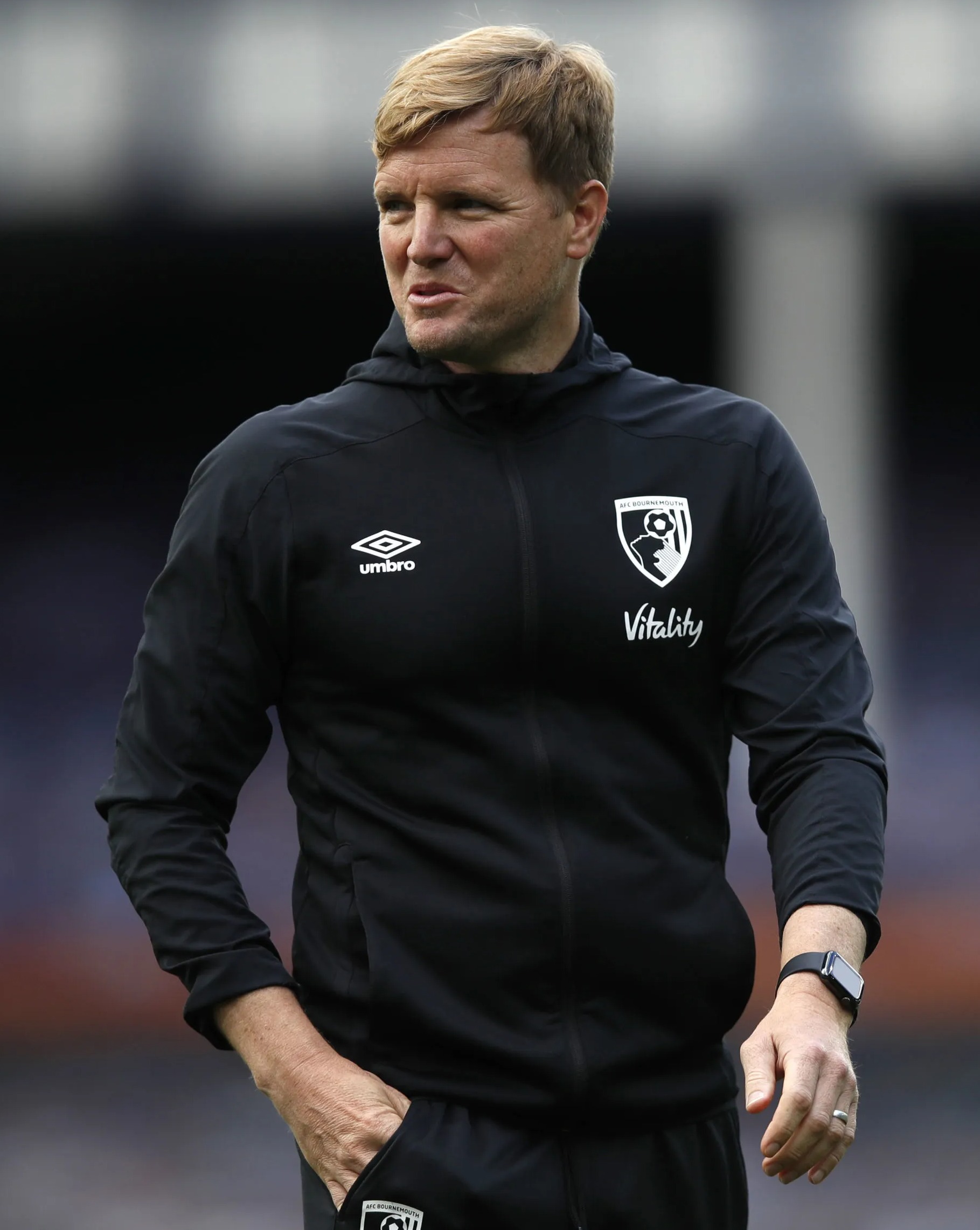 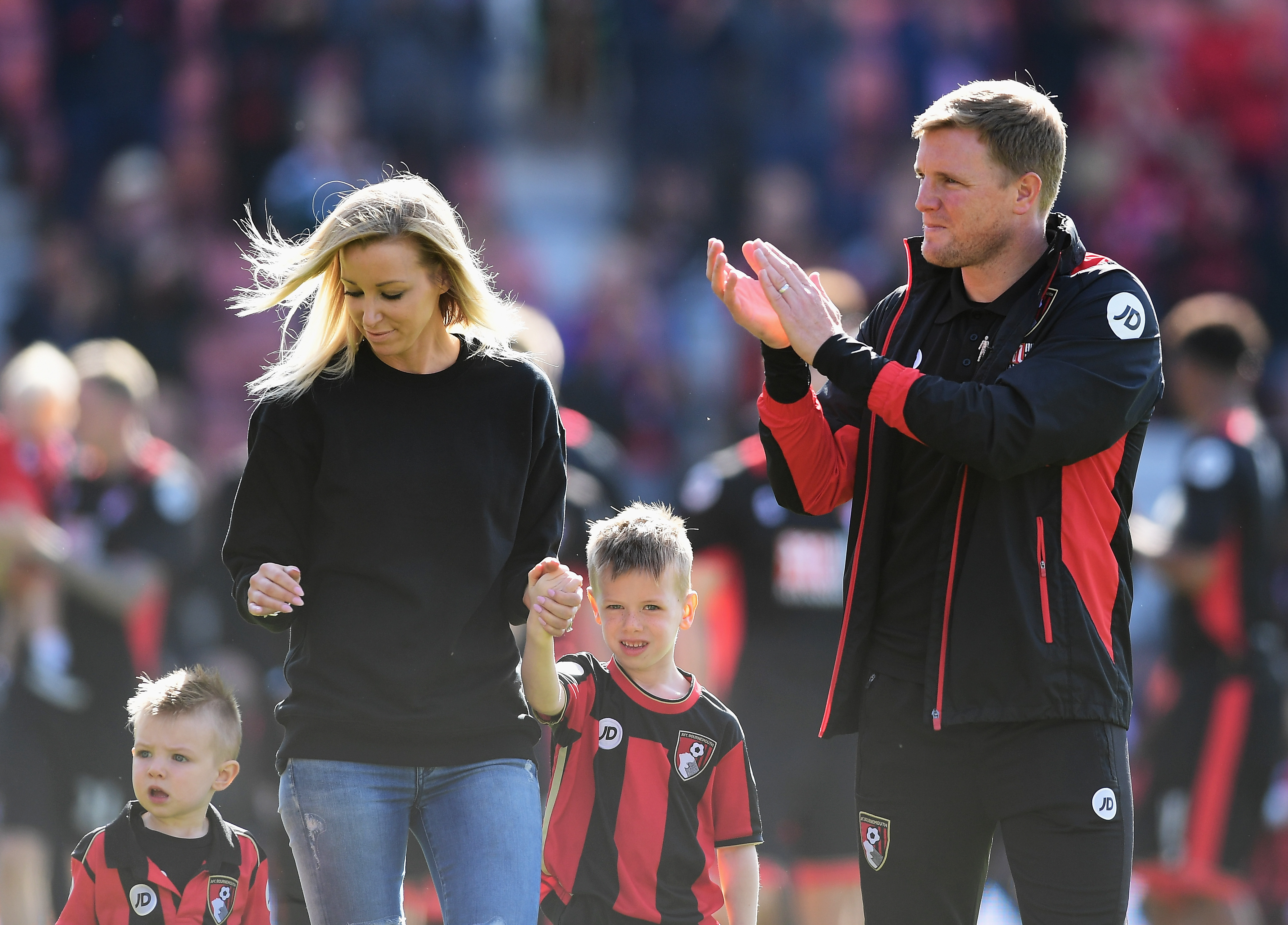 The devoted dad of three sports mad sons would have had no hesitation about taken another year out from the game.

Unlike so many managers, who can’t wait to get back into the hot seat when they’ve lost their jobs, Howe just loved spending time with his wife Vicki and the boys.

During lockdown he was heavily involved in home schooling when the kids were stuck in their Dorset home.

And when they weren’t indoors Howe would take the kids to watch Bournemouth cricket and play tennis.

On top of that he became just another dad watching his boys play football alongside his trusted friend and long-term right-hand man Jason Tindall.

After leaving Bournemouth following relegation from the Premier League just over a year ago, Howe needed time out with his loved ones after giving the Cherries 12 years of his life.

He wasn’t going to be rushed back into the game even though openings came thick and fast.

Howe was attracted to the Celtic job but he had reservations but never once did he show disloyalty to the Scottish giants despite facing a barrage of abuse when the move didn’t happen.

Simon Jordan’s outrageous attack calling Howe 'a coward' for not joining Celtic was totally out of order.

I like listening to Simon on the radio as he tells it as it is and is very articulate but he was wrong to berate Howe that way – because he didn’t know the full facts.

Not once did Howe, who is very meticulous in his planning and is astute at dealing with the media, talk publicly about the Celtic role.

That is not the Howe I know because he believes in total loyalty.

He is not a headline chaser and is very modest when it comes to talking about himself and his job which he loves.

Having watched him work I know he will give his heart and soul in his efforts to turn Newcastle United’s fortunes around.

Howe wouldn’t be prepared to spend time away from his family if he wasn’t going to give it his all. He was just waiting for “a once in a lifetime” move.

Talk that he didn’t want to move up north to work because he left Burnley after just 21 months was totally off the mark.

He left Burnley because of personal reasons after his mum had died and his wife was homesick at the time with young children.

And recent stories that Howe would snub Newcastle because he was waiting for the nearby Southampton job were simply ludicrous.

You can’t get much further away from the south coast than working in Newcastle.

And yet you’ve not seen Howe biting back against his critics, even when punters are laughing at a Newcastle fan who opted for Howe when the club’s ownership changed. 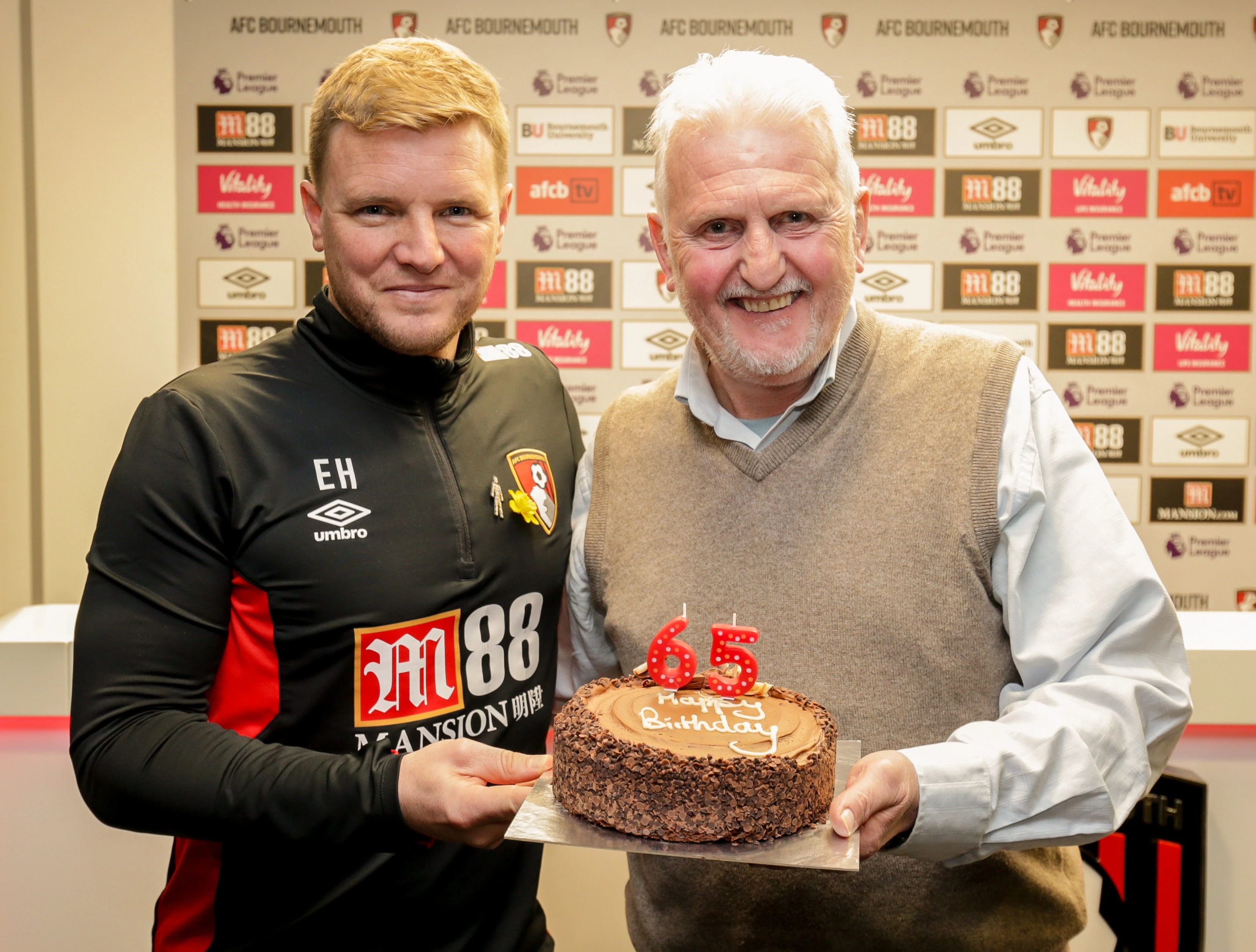 But as much as the young boss comes across as a likeable individual, he is not one to suffer fools gladly and will manage the club with an iron fist if he has to.

Howe comes across as the quietly-spoken gaffer with the perfect smile and neat hair cut-but looks can deceive.

The coach expects total loyalty from his staff because he’s loyal to them-and you don’t cross Eddie Howe.

If you do then you’re out of the team and more likely out of the door.

I know from first-hand experience what a decent chap he is having enjoyed many sparring matches in the weekly press conference with him.

It goes without saying that anyone who knows this old Fleet Street “Beastie Boy”, I tried and often failed to get the best line I could for SunSport.

It was hard work trying to crack through his articulate defence but never once did he complain.

And like a lot of managers I have interviewed, we built up a professional bond that turned into friendship.

He once interrupted a press conference to present me with a 65th birthday cake taking the mickey out of my age.

Eddie Howe will, I believe, be an excellent fit for Newcastle but he will need to time to do the job his way.

Whether he will get decent enough time or not remains to be seen with the new owners but one thing is for sure:

If Newcastle go down it won’t be for the sake of trying from 24/7 man Howe and his team.

And if not successful, Howe always has his family waiting for him 350 miles away back home.